The Dow Jones Industrial Average plummeted more than 800 points on Wednesday, its worst loss in 2019, amid stalled trade negotiations and fears of a recession.

Investors were rattled by an inverted yield curve — the yield on the 10-year treasury bonds being lower than that of two-year notes — at least partially because the last time that happened was in 2007, just before the financial crisis.

The yield curve can be a leading indicator of a recession, but that doesn’t mean it could happen overnight, ABC News Chief Business and Economics Correspondent Rebecca Jarvis tells us.

“The read from Wall Street’s standpoint is if it stays this way for the next couple of months, then you could very likely see a recession six to 12 months from now,” Jarvis says on “Start Here.”

A New York state law just took effect that gives people who claim they were sexually abused as children a one-year window in which to file lawsuits.

The Catholic Church, the Boy Scouts of America, private and public schools, and the estate of Jeffrey Epstein all face legal action because of the Child Victims Act, which temporarily waives the statute of limitations.

Cardinal Timothy Dolan, archbishop of New York, acknowledged the anticipated legal battles and said it was a “dark time for the church.” Joseph Zwilling, a spokesperson for the Archdiocese of New York said the church “has been anticipating the filing of lawsuits” since the law was passed earlier this year.

“Depending on how many lawsuits,” says ABC News’ Aaron Katersky, “there was even speculation that this could bring down some of these institutions that would be forced, in theory, to pay out untold millions in civil judgments.” 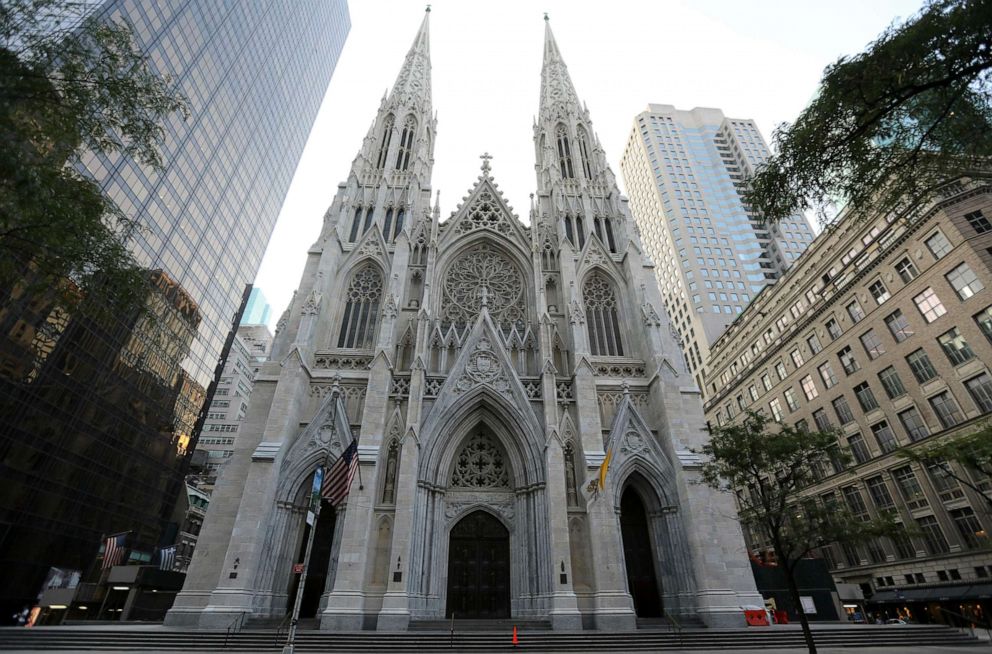 Tests in July found that about 2 in 3 Newark homes contained four times the allowable federal level of lead, despite the use of filters provided by the city, which has resorted to distributing bottled water to residents.

“Newark has had this problem since early 2017, so now we’re almost three years in, and that’s really the concern from residents,” The Star Ledger’s Karen Yi tells us. “It’s not just that there’s lead in the water — but how long the lead has been in the water.”

Officials including Sen. Cory Booker, D-N.J., Newark’s former mayor, have called on the federal government to step in.

Mystery surrounds the deadly explosion of a nuclear-powered cruise missile at a military facility off the northern coast of Russia.

A U.S. official told ABC News the blast “likely” took place during a test on a missile that NATO calls the SSX-C-9 Skyfall.

Russia hasn’t shared details on the incident, and initial reports varied on radiation levels emitted by the blast, fueling speculation about the nuclear ambitions of Russian President Vladimir Putin, ABC News Foreign Correspondent James Longman reports from Moscow: “Has he stepped up his arms manufacturing? What else are they manufacturing in that place?”

‘She immediately ripped the document’: Loujain al Hathloul, a women’s rights activist imprisoned in Saudi Arabia since May 2018, turns down a deal to be released on the condition she deny that she was tortured, which, according to her family, she definitely has been.

‘Five counts of simple assault’: A 29-year veteran cop is charged with threatening and assaulting coworkers.

‘Condolences’: A man dies after a taco-eating contest at a minor league baseball game.

From our friends at FiveThirtyEight:

Americans are sad about politics. Who could blame them?: Last year, the Public Religion Research Institute found that 69% of Americans felt sad, angry or fearful when they thought about what’s going on in the country today. 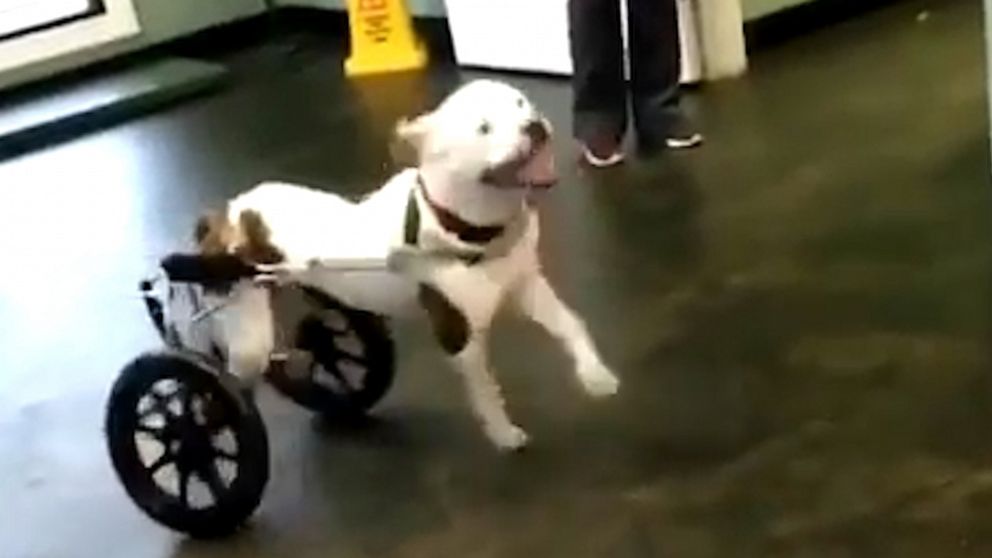 After a dog named Pigeon was in a car accident, her rear legs were paralyzed and her owner abandoned her.

As it happened, the owner of a dog-sitting business in Savannah, Georgia, had just lost a dog who bore a striking similarity to Pigeon. After seeing a picture, she knew it was meant to be.

And now, thanks to an adoring owner and a specially-made wheelchair, Pigeon is living her best life.