Hamill played the original Luke Skywalker in the film series and tweeted: “The real crime here is Mr. & Mrs. Walker saddling the poor guy with that name in the first place.” 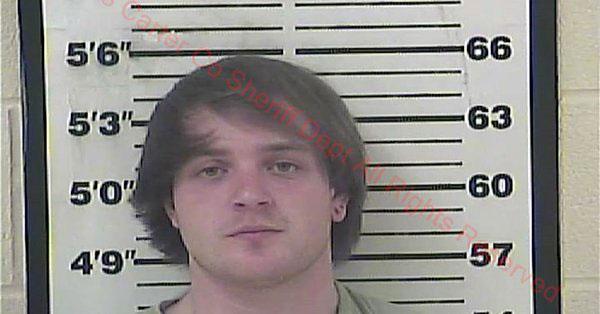 The 67-year-old actor tweeted on Sunday after 21-year-old Walker was arrested in Johnson County in the US state of Tennessee.

Walker was arrested for violating his probation in connection to a felony theft charge, WJHL reports.

He has been taken to the Carter County Detention Center.

Jail records show that as of Monday he was still being held without bond. 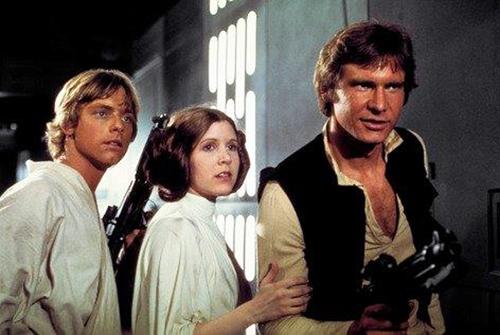 When his arrest was first reported, Walker’s middle name was omitted.

However, when his middle name Sky was revealed many others took to Twitter poking fun at his name.

One said: “Oh, the stigma of living up to that name. It must be stressful.”

Another added: “I never knew the Elizabeth Police dept was the dark side.”

However, police have not released what Walker specifically did to violate his parole.