They will launch a massive recruitment drive to recruit thousands of computer-savvy females to become the next generation of online security experts. 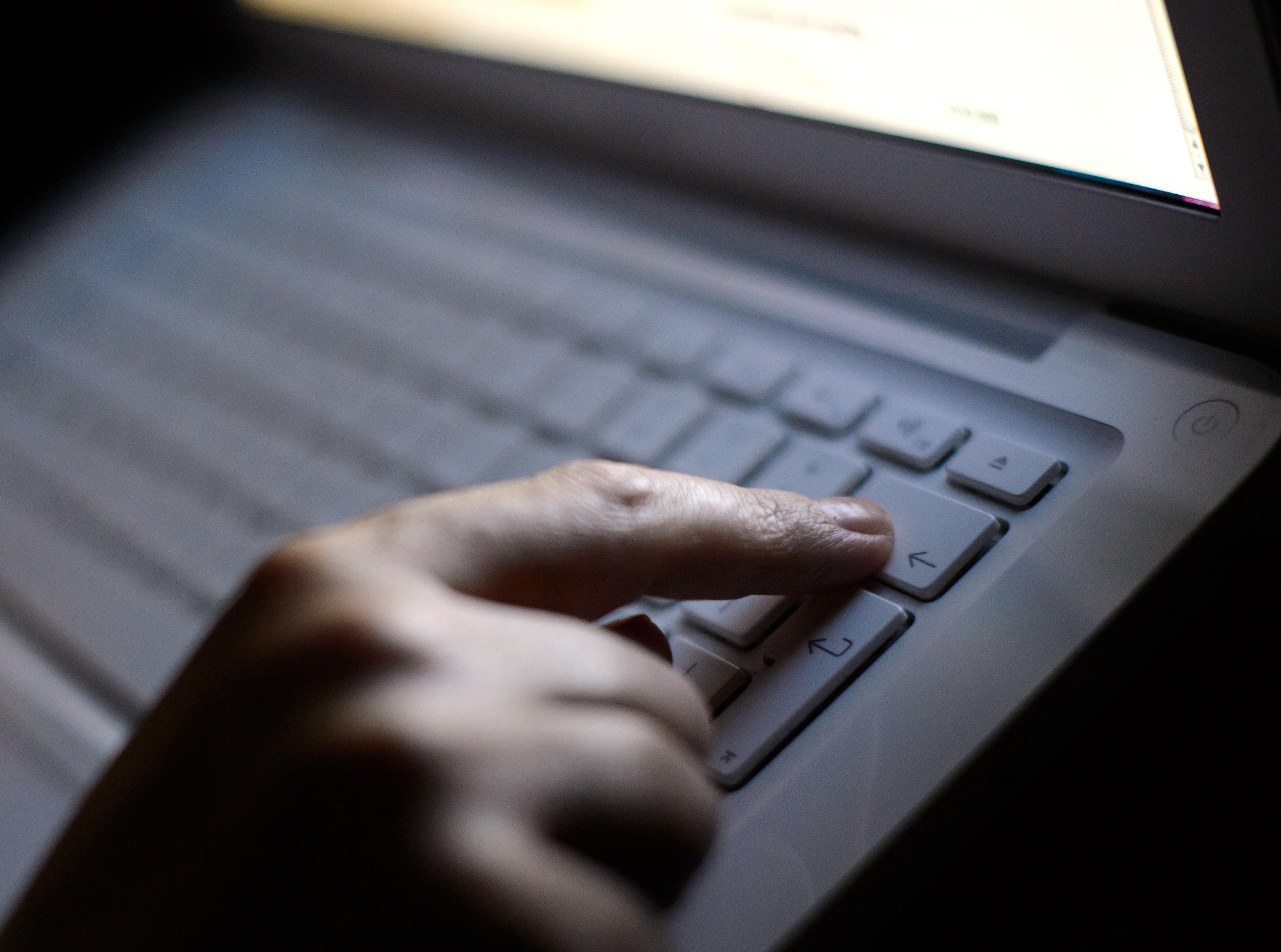 Schoolgirls across the nation are being challenged to pit their digital wits against one another in a code-cracking contest organised by GCHQ, the governement’s top secrety listening centre at Cheltenham.

Women make up only 11 per cent of the global cyber workforce but ministers hope to tap into new talent as part of a massive drive to protect the nation from state-backed hacking and fraud.

Digital Minister Margot James said: “We want to show girls across the country that cyber security is exciting, rewarding and challenging.

“The CyberFirst Girls competition will help inspire the workforce of the future and also show girls that whatever their background or interest, a career in cyber security is fulfilling. 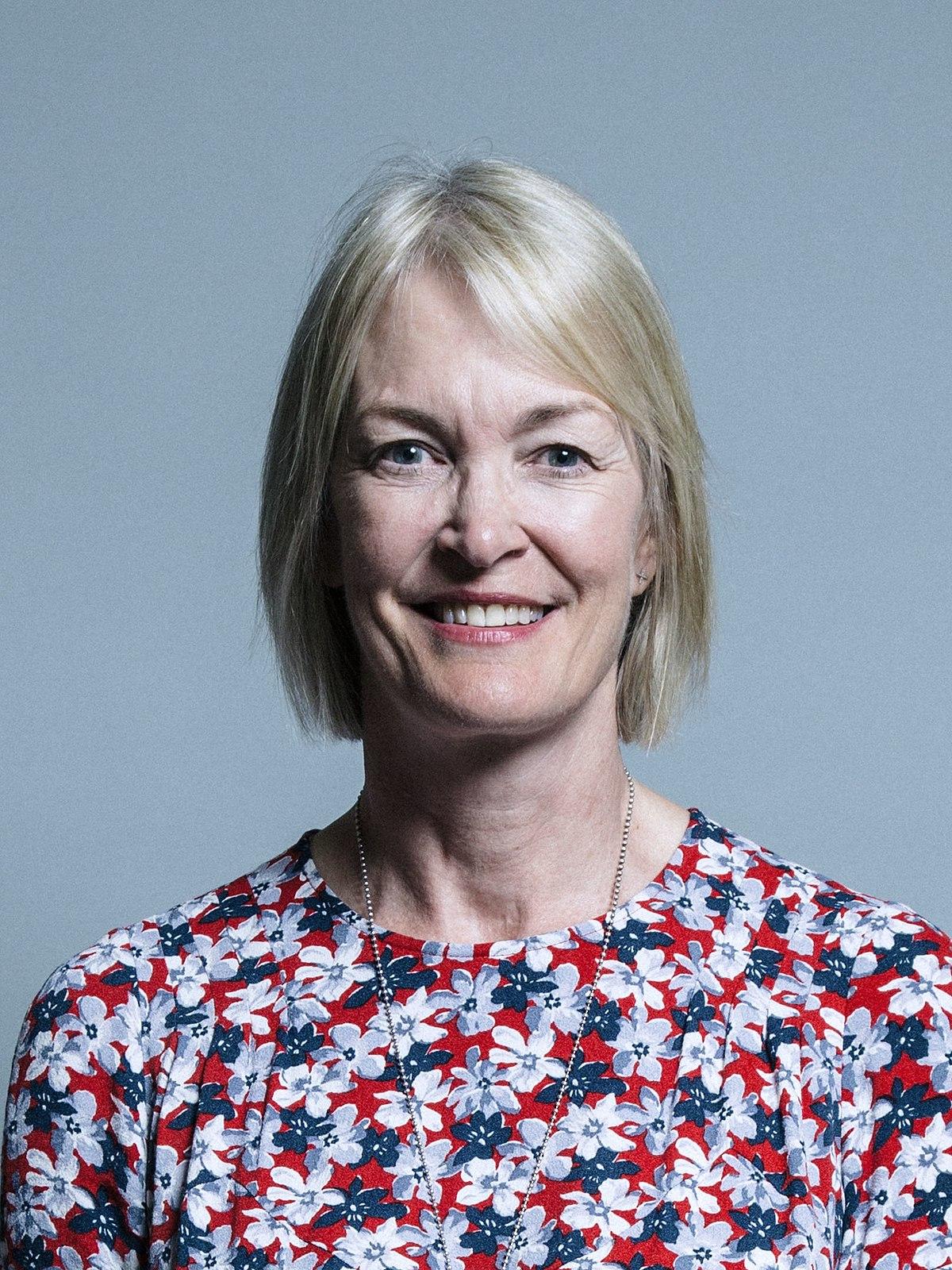 “It’s been a fantastic success so far and I hope thousands more will take part this year.”

Over the past two years 12,500 female pupils in schools across the UK have participated in the annual CyberFirst Girls competition to crown the UK’s most cyber-capable young women.

Open to girls in their early teens in England,Wales, Scotland and Northern Ireland, participants can enter in teams of up to four, along with a teacher/school mentor who will act as a guardian.

The competition has two stages – a week long online phase in January and a finals day in March.

The first, online phase of this year’s competition, which will launch tomorrow, will see each team attempt to complete a series of challenges split into four categories: cryptography, cyber security, logic and coding and networking.

The top 10 teams will compete in a face-to-face Grand Final in Edinburgh in March 2019.

Chris Ensor, of the National Cyber Security Centre, said: “Over the last two years an amazing 12,500 young girls have tackled our CyberFirst Girls competition. The third edition will be bigger and better than ever, and we hope a new set of entrants are queuing up to take the challenge.

“Women are still only a small proportion of the global cyber work-force and engaging with and inspiring the next generation is key to addressing the current cyber skills gap.”