BARCELONA (Reuters) – Spain’s main opposition parties risk turning the Andalusia region into a “cradle of the far-right” if they rely on its support to take office, the government said on Friday, days after the surprise election of 12 far-right lawmakers to the regional parliament. 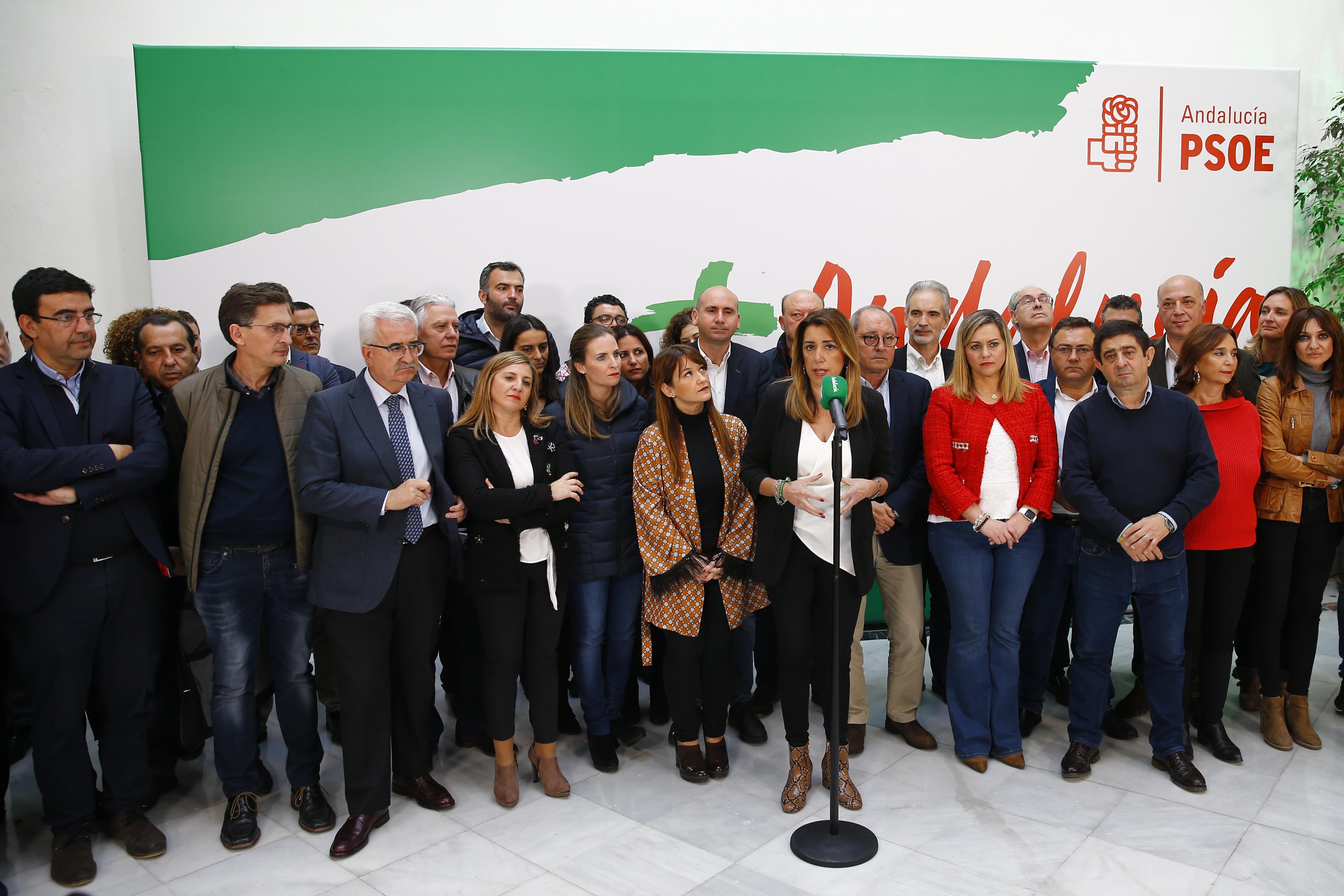 Elections in Spain’s most populous region on Sunday left the main opposition, the right-wing People’s Party, and market friendly Ciudadanos within tantalizing reach of taking power in a traditional stronghold of the ruling Socialists – if they accept the support of far-right party Vox.

“We have been the last country in Europe to suffer the emergence of the extreme right but we may be the first to see right-wing parties accept the support of that far-right, and as a result normalize it,” spokeswoman Isabel Celaa told a press conference on Friday.

Polls have shown that the far right could win further seats in other parts of Spain in a busy electoral season that includes European elections in May, taking place amid increasing concern in the bloc about the growing influence of eurosceptic parties.

Guy Verhofstadt, president of the Alliance of Democrats and Liberals for Europe (Alde), to which Ciudadanos belongs, congratulated the party on Sunday for its results but appeared to warn against any potential alliance with the far-right.

“Congratulations to @CiudadanosCs for their huge gains in #EleccionesAndalucía. The success of the far-right, however, should worry us all. We face a battle for Europe’s soul at the European elections in May,” Verhofstadt wrote on Twitter on Sunday evening.

Celaa called for a government in Andalusia led by Socialist candidate Susana Diaz, who won the most seats but fell short of a majority in a region the party has controlled since the return to democracy.

“The priority for the Socialists is to find a solution and avoid this region becoming the cradle of the far-right,” Celaa said.

Vox said on Friday it had received more than 2,000 new members since winning its first ever seats in Andalusian elections on Sunday.