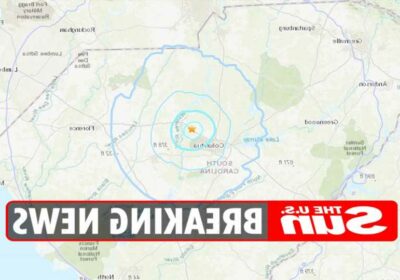 A 3.1 magnitude earthquake has rocked parts of South Carolina, according to reports.

Locals said they could feel tremors shaking their homes as the quake struck just after 1:30am local time on Monday. 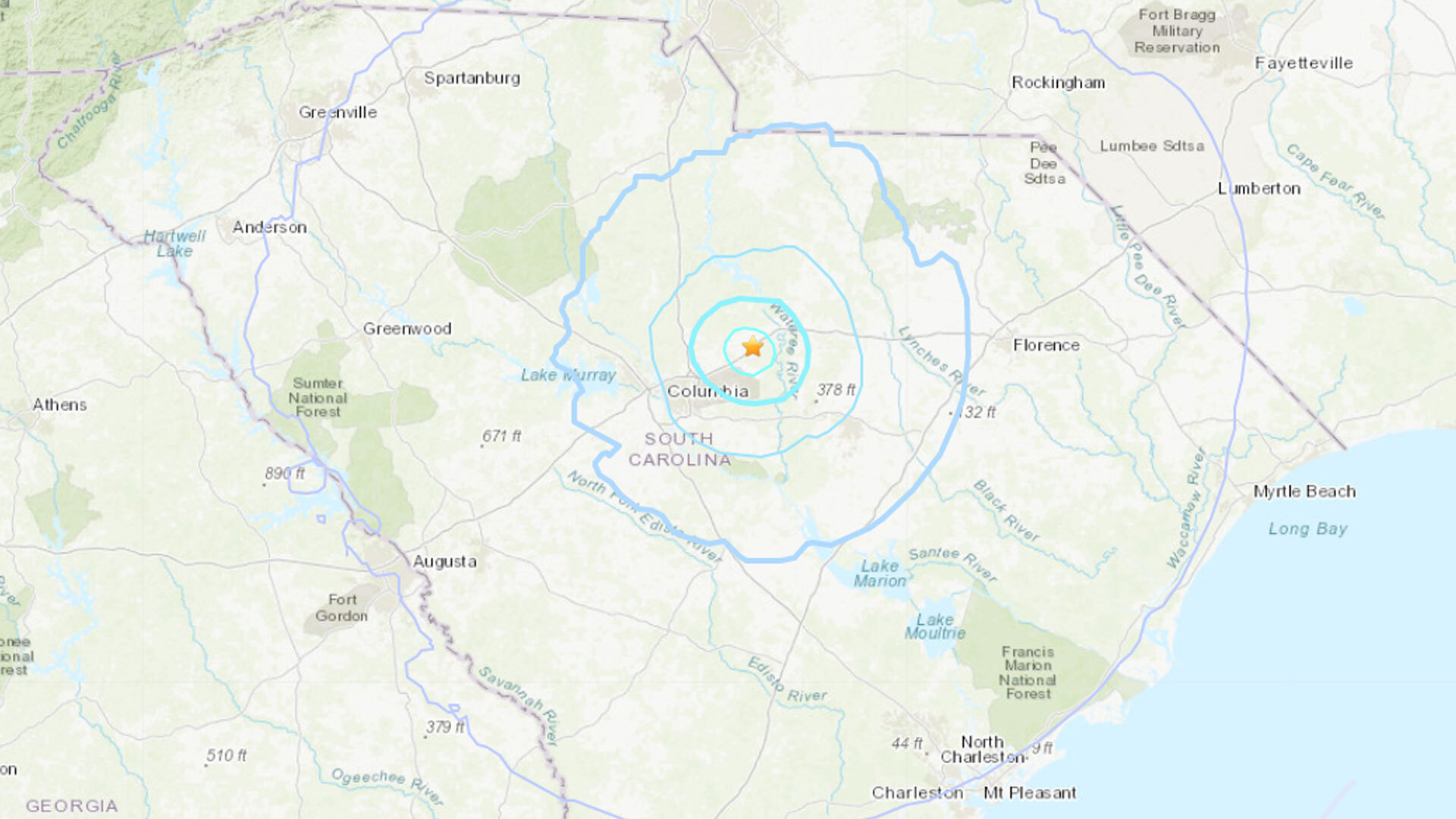 It occurred around 3.6 miles east of Elgin and 21 miles northeast of Columbia, according to seismologists at the US Geological Survey.

Locals took to Twitter to say they could feel the quake.

One claimed their entire home was rattling.

Another posted: “Heard it before I felt it… whew. Now to try that sleep thing again.”

A third person said: "Save the aftershocks for later. I got work in the morning."

The quake was felt at Columbia Metro Airport and the University of South Carolina.

South Carolina isn't known for earthquakes but between 10-20 are recorded each year.

Earthquakes usually take place on plate boundaries but tremors in South Carolina are located within a plate.

Seismologists say that most of the earthquakes to hit the state occur west and north of Charleston, WMBF reports.