A SON has been found guilty of murder after decapitating his mother using an ornamental sword while wearing a nightie and dumping her head in a freezer. 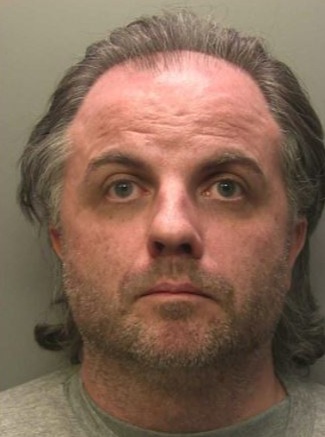 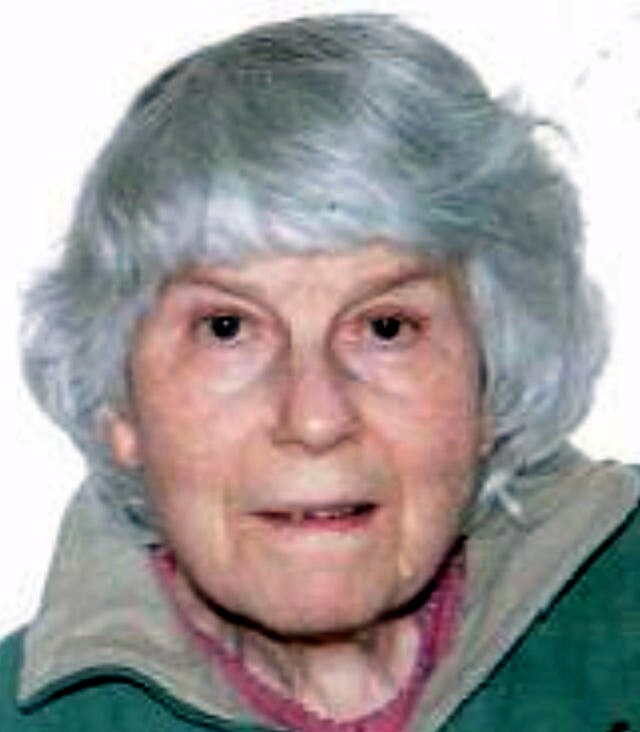 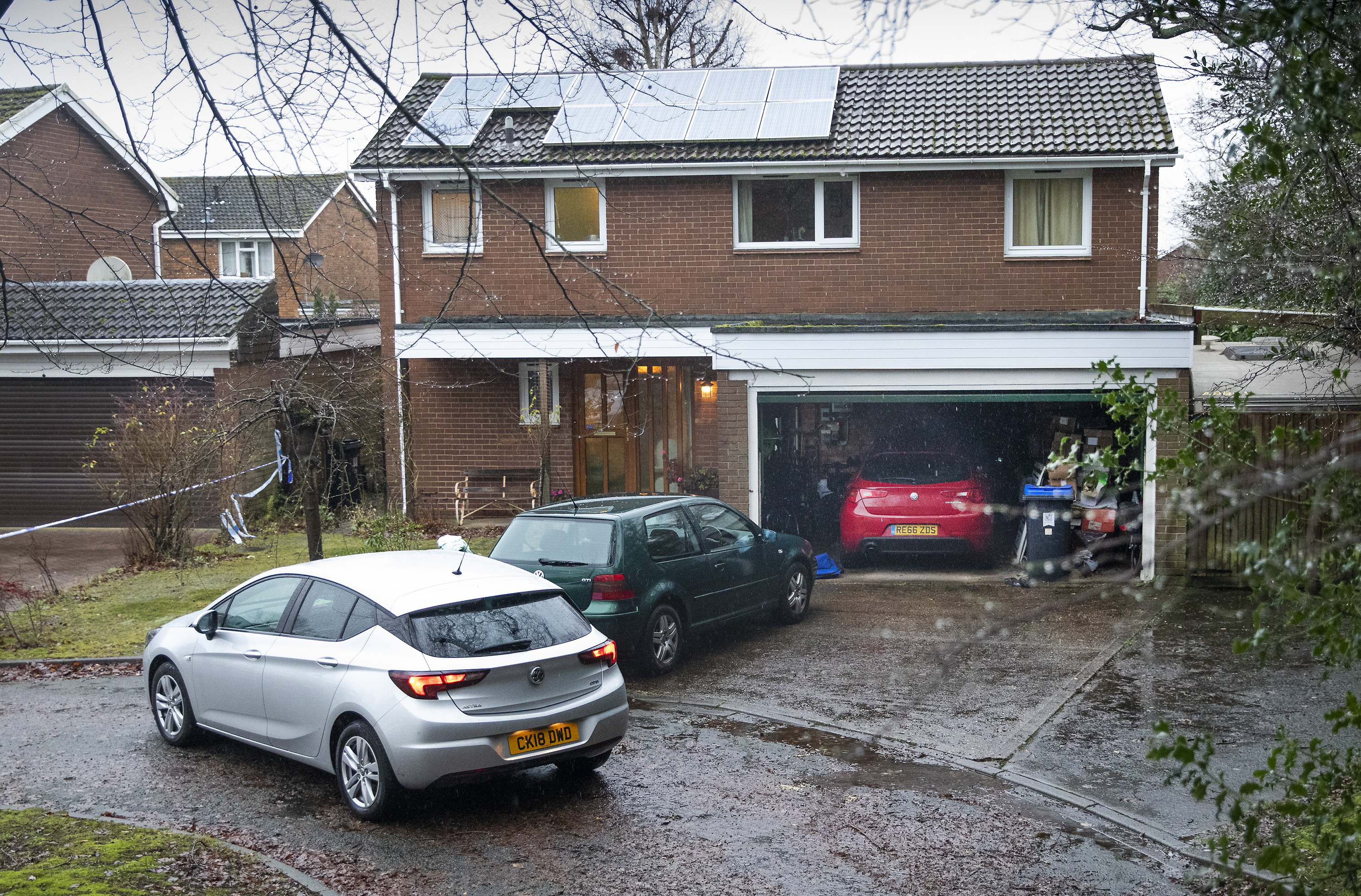 He denied murder but was unanimously convicted by a jury following a trial at the Old Bailey.

Tarver had lived at home all his life and had a history of cocaine and cannabis use, but psychiatric assessments concluded he was responsible for his actions.

His trial heard that, the night before the killing, he drank a bottle of vodka and six beers, and the following morning came downstairs wearing a nightdress and began to spring clean.

At one point, Tarver pulled the wires from the back of the television, and as his father went to plug them back in he heard a scream from the kitchen, where his wife had been sat with a cup of tea.

Prosecutor Alexandra Healy said: "He heard a short, sharp scream, and ran from where he was into the dining room.

"He could see that the chair that Angela was sitting on was knocked over.

"He could see his wife's feet were resting on that knocked over chair and they were not moving. He could tell she was laying on her back.

"Suddenly, the defendant appeared in front of him holding an ornamental sword that he had owned for sometime.

"He was holding the sword out in front of him, pointing it towards Colin Tarver.

Colin then ran down to the end of the drive and dialled 999.

Once his father had left the house, Tarver cut off his mother's head and placed it inside a box in the freezer.

When police arrived, he emerged the home waving a small Union Jack flag and announced: "I surrender.

Despite the confession, he later tried to blame his father for the killing, claiming he had come downstairs to find his mother lifeless.

Tarver denied both murder and making threats to kill but was convicted on both charges.

"It's a conviction for murder which carries an automatic life sentence, the question is just of how long," she said. 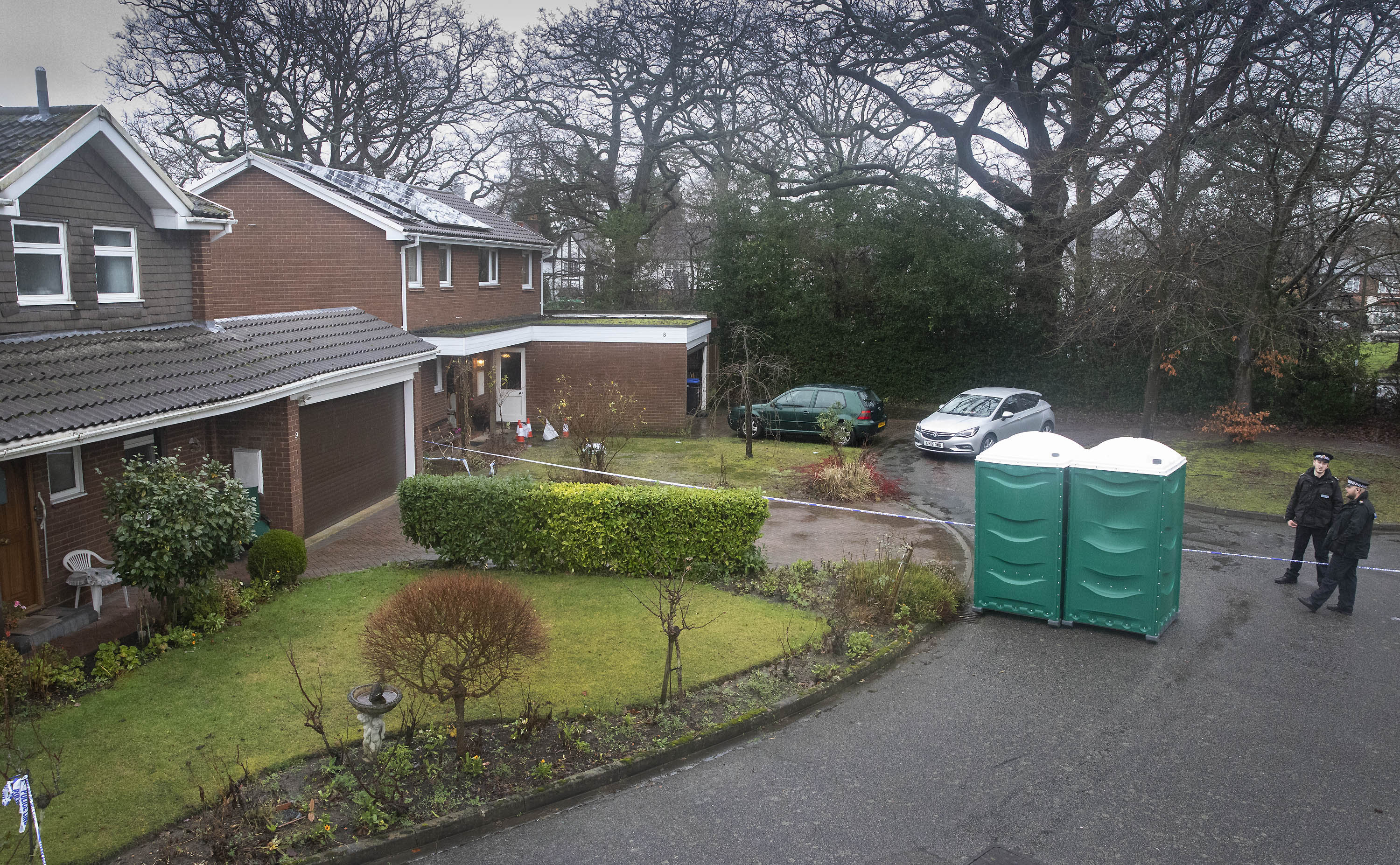