Home » World News » Solicitor, 56, struck off after raping teen girl five times after her 18th birthday – as he whined he 'served his time'

Solicitor, 56, struck off after raping teen girl five times after her 18th birthday – as he whined he 'served his time' 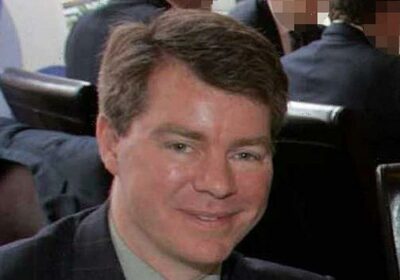 A SOLICITOR has been struck off after he raped a teenage girl five times at her 18th birthday party.

Mark Hodge, 56, whined that he had “served his time” after being jailed for 11 years for the attack on the teenager in 2013. 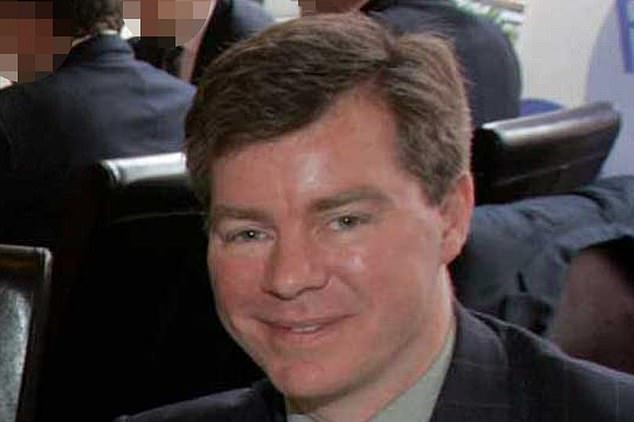 He raped and sexually assaulted his “vulnerable” victim five times in one evening when she was drunk and “unable to defend herself.”

A tribunal has now condemned the Birmingham-based lawyer's conduct as “deplorable” and “heinous” and have removed him from the Roll of Solicitors.

Hodge was jailed in 2015 for the attack, but argued at the hearing that he should keep his licence because he had “served his time.”

He was found guilty of two counts of rape and three counts of sexual assault, before being released on license after just five and a half years.

The Solicitors Disciplinary Tribunal was told that the married rapist was “solely culpable for his deplorable conduct.”

They went on to say it was “sexually motivated and predicated on his own sexual gratification irrespective of the impact on the victim… whom he sexually assaulted… after having celebrated her 18th birthday”.

His teenage victim was “intoxicated”, “unable to defend herself and vulnerable”, with the harm cause to her still “severe.”

The hearing heard that the rape “permeated all aspects of her life physically, mentally and emotionally”.

As a result of the hearing, Hodge was struck off the Roll and ordered to pay costs of £2,000, but he intends to appeal and insists that he is innocent.

The panel concluded: "That harm, in conjunction with the damage caused to the legal profession by a solicitor having been convicted of such heinous criminal offences, was at the highest level of seriousness.

"His conduct was deliberate, planned and repeated in that he sexually violated her five times throughout the evening… and he sought to cover his tracks with his victim after the event by sending her text messages directed at minimising his misconduct."

Due to the seriousness of the offence, the tribunal rejected all of Hodge's mitigation, including his claim that he had “served his time”.

The tribunal ruled: "There was no place on the Roll of Solicitors for those who had committed serious sexual offences.

"The protection of the public and maintenance of public confidence in the legal profession required him to be struck off the Roll of Solicitors."

He was called to the Roll in 1991 and was a partner at Stuart Hodge Corporate Lawyers LLP.

He was also an owner and member of Continuum Corporate Lawyers and solicitor, beneficial shareholder, member and director at Continuum Nominees Limited.