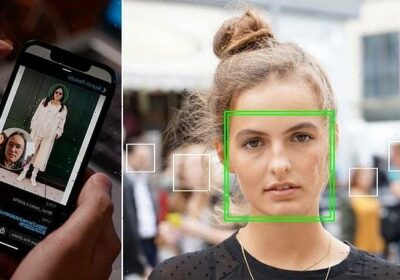 The country’s surveillance tsar has voiced his anger at Department for Education (DfE) officials for failing to consult his office over new advice on using the controversial technology to scan pupils’ faces while they are on school premises.

Almost 70 schools have signed up for a system that scans children’s faces to take contactless payments for canteen lunches and others are said to be planning to use the controversial technology to monitor children in exam rooms.

But Professor Fraser Sampson, the independent Biometrics and Surveillance Camera Commissioner, said his office was unaware the DfE was drafting new surveillance advice in response to the growing trend for cameras in schools. 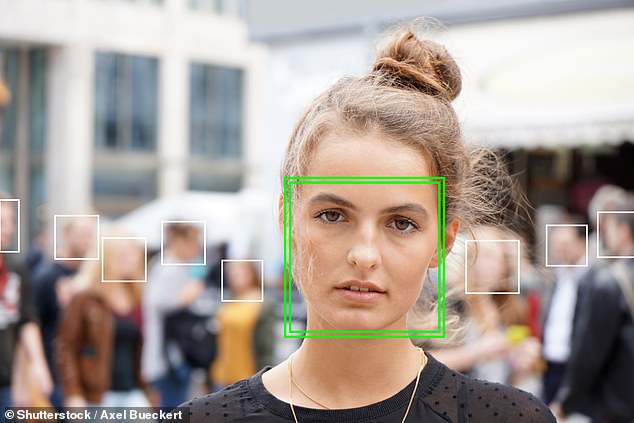 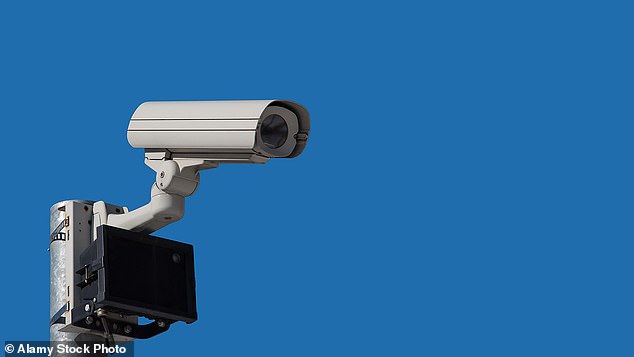 ‘I find out completely by accident a couple of weeks ago by going to a meeting that the Department for Education has drafted a code of practice for surveillance in schools which they are about to put out to the world to consult,’ he told The Mail on Sunday.

‘And they [DfE] said. “What do you think of it?” And I say, “What code?” We had no idea about it. And having seen it, it would have benefited from some earlier sharing.’

Prof Sampson is also critical of police plans to monitor the public with live facial recognition cameras, branding it a ‘sinister’ development which risks ‘herding’ people’s images on to a database.

‘Your starting point should be, “Where is the lawful purpose of introducing this clearly intrusive type of technology into a school?”’

He added: ‘How does any of this fit with much wider government obligations on the UN convention on the rights of the child not to be subject to close scrutiny and have the freedom to sit in a classroom without being watched, let alone recorded?

‘The Chinese are training their algorithms on everyone’s faces. Do we want them doing this on our children’s faces?’

Amid the growing debate, the College of Policing has published fresh guidance that allows forces to potentially capture images of victims and also of ‘a person who the police have reasonable grounds to suspect would have information of importance and relevance to progress an investigation’. Critics say it represents a ‘hammer blow for privacy and liberty’.

Prof Sampson, who has worked in criminal justice for more than 40 years, first as a police officer and then as a solicitor, said: ‘There is a fundamental difference between rounding up the usual suspects and herding everybody who may possibly have been around.’

At least five police forces across England and Wales, including the Met and South Wales, have used live facial recognition technology which captures people’s faces and matches them with a database.

South Wales suffered a Court of Appeal defeat on its use of the technology in 2020 after claims it infringed people’s human rights. It is currently engaged in another trial of facial recognition cameras.