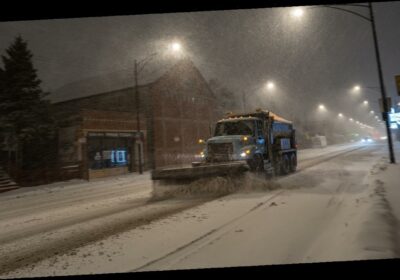 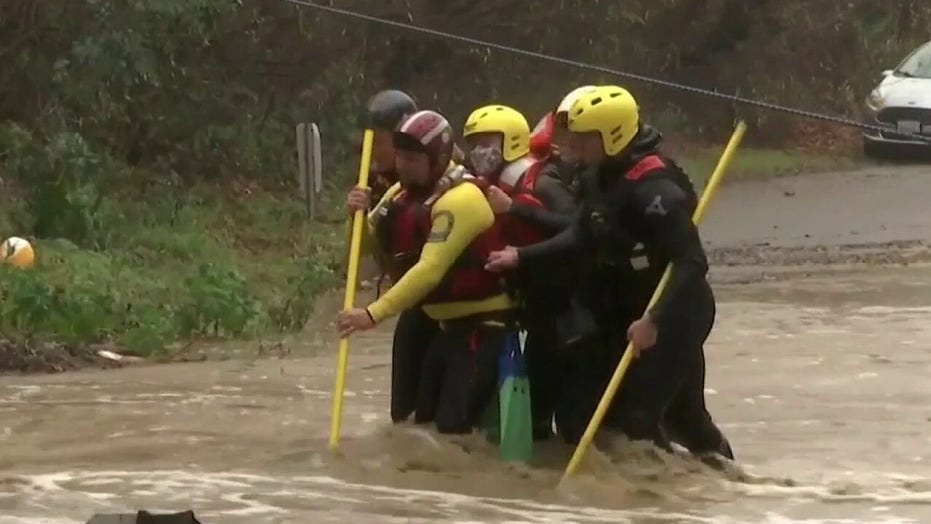 A slow-moving winter storm is making its way across the Midwest before turning up along the Mid-Atlantic towards New England, bringing over a foot of snow in some parts of the country.

The storm started in California, bringing rare snow to some parts of the state before heading out across the central plains. The system gained strength as it moved across the country, eventually dropping snow across Chicago and the Ohio Valley. 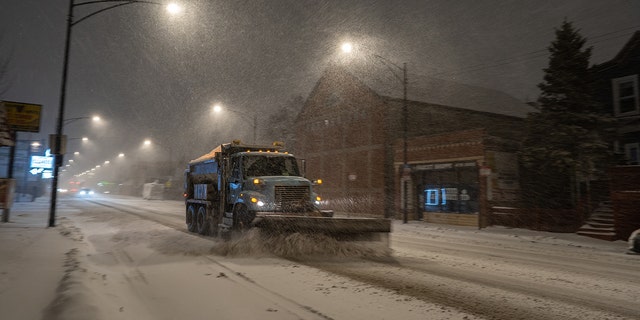 A snow plow clears streets during a Winter Storm Warning in Chicago, IL on January 30, 2021. Up to 10 inches of snowfall is expected this weekend. (Photo by Max Herman/NurPhoto via Getty Images)

Saturday saw a number of major roadways closed as snow started to come down thick and fast across the Midwest.

AS SNOWSTORM LOOMS, DC’S DELEGATE TO CONGRESS SEEKS OK FOR KIDS TO SLED OUTSIDE CAPITOL

As of Sunday morning, Chicago had seen approximately seven inches of snow, according to Accuweather. Detroit and Cleveland had seen a little under six inches, with more coming across the day. 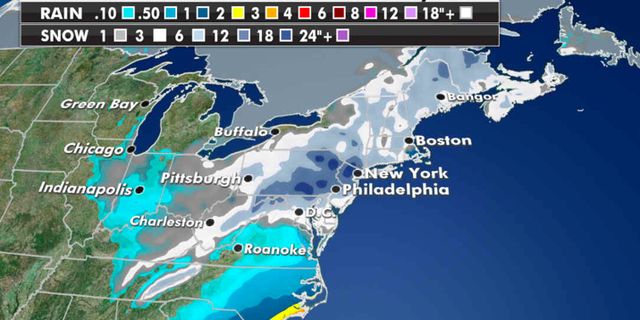 Sunday sees mixed precipitation, with rain and thunderstorms in the south before the storm heads north and turns to heavy snow across the northeast. 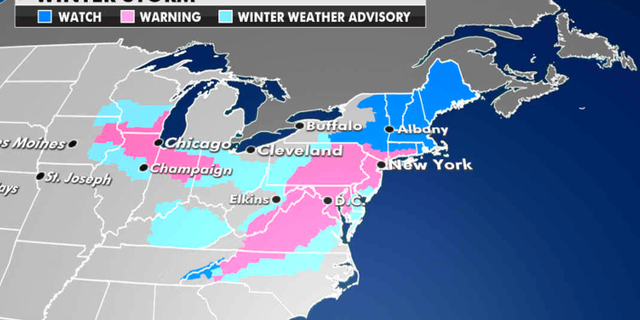 Snowfall will range from 6-12 inches of snow, with some states in the Northeast possibly seeing over a foot of accumulation.

The storm is expected to weaken over the Midwest on Sunday evening, and rain in the Southeast will head offshore by Monday morning.

A new storm will form and move through the Southwest midweek, starting the cycle over again.