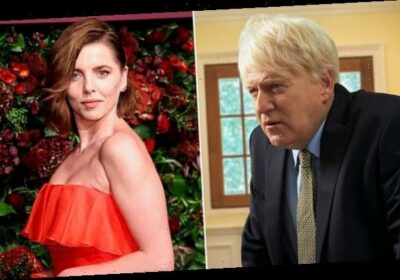 Well, at least Boris Johnson and Carrie Symonds drama will admit it’s fiction: Sky’s four-part series will carry a disclaimer on every episode… unlike Netflix show The Crown

It’s the big-budget television drama that promises to reveal the real story of Boris Johnson and Carrie Symonds in No 10 – but every episode will have a disclaimer warning viewers it is fiction.

Last week The Mail on Sunday revealed there are numerous fictitious plot lines in Sky’s four-part series This Sceptred Isle, as well as invented characters.

The broadcaster confirmed yesterday that viewers will be told at the start of each episode that the series, which is still being filmed, is not entirely based on facts. 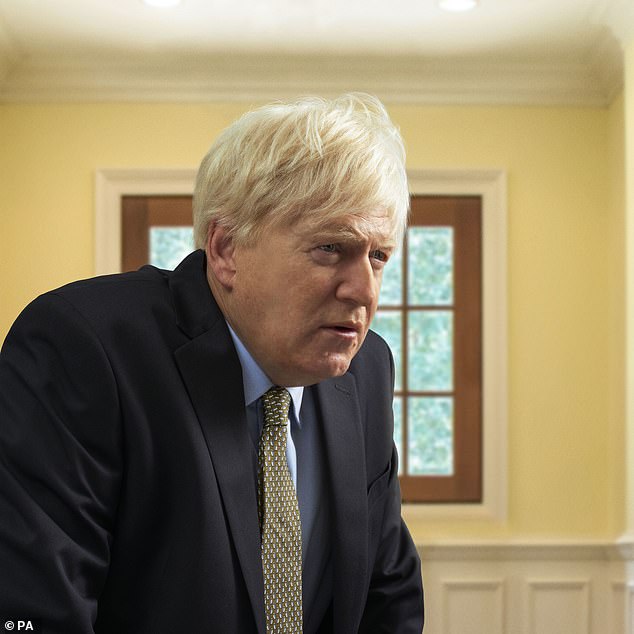 Every episode of new drama This Sceptred Isle, starring Kenneth Branagh as Boris Johnson, will have a disclaimer warning viewers it is fiction

A spokesman said: ‘This Sceptred Isle is a drama based on real world events which is due to air in Autumn 2022.

‘The series, based on first-hand testimony, will shine a light on the momentous events of the first wave of the Covid-19 pandemic and the resilience and fortitude of those on the front line.

‘Though meticulously researched, every episode will be preceded by an information card highlighting that it is a drama, and that some dialogue and scenes have been created for dramatic purposes.’

Despite Sky’s insistence that the drama is well-sourced, after Left-wing writer Michael Winterbottom recruited Sunday Times political editor Tim Shipman as a consultant, it is littered with inaccuracies.

It is also deeply intrusive in recreating the private life of Ms Symonds, and even features a scene where she is biting the Prime Minister’s hand while giving birth. 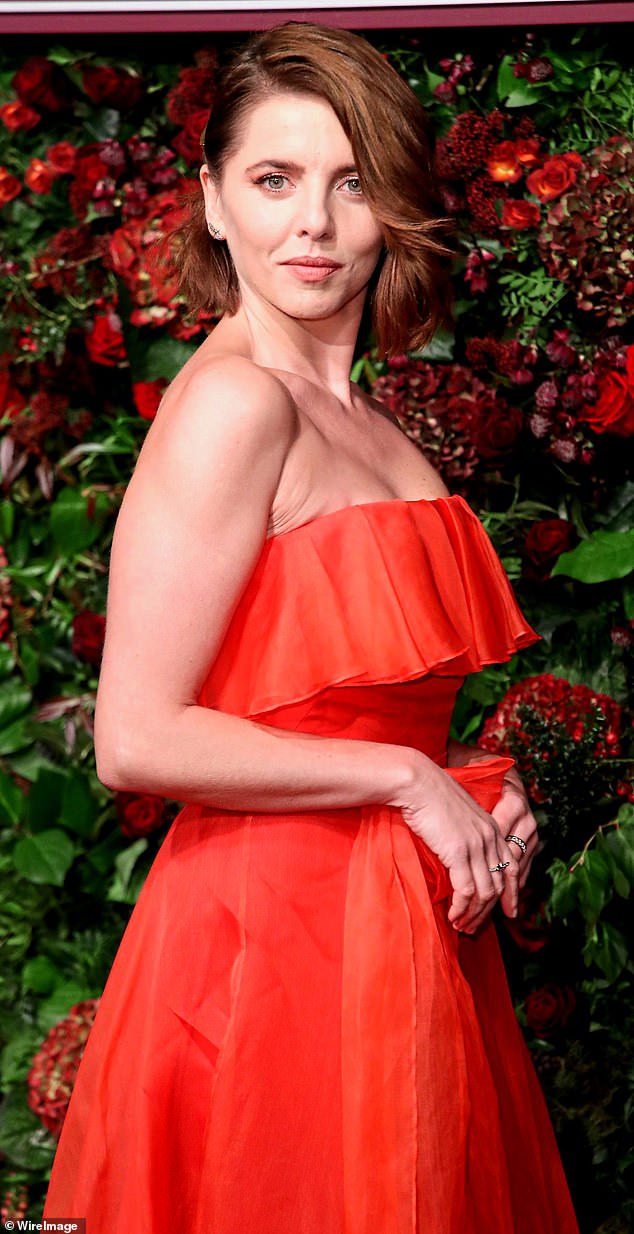 The show promises to reveal the real story of Boris Johnson and Carrie Symonds, played by Ophelia Lovibond (pictured) in No 10

The Sceptred Isle, starring Sir Kenneth Branagh and Ophelia Lovibond as the couple, will claim Boris and Carrie’s relationship is based on jealousy and shows the PM dreaming about ex-partners.

Executives on the programme, which will air on Sky Atlantic next year, also changed the name of the PM’s love child after the MoS revealed they would feature her in scenes likely to enrage No 10.

Sky’s decision to use a disclaimer comes after Netflix refused to do so for its hit series The Crown, about the Royal Family, despite events it portrayed not relating to real life.