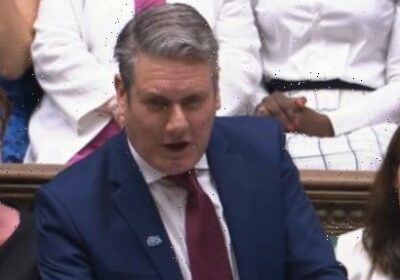 But baffled viewers told him to dump the toe-curling gags and were instead left asking: U OK Hun?

In a lively PMQs back-and forth the Labour leader said Boris Johnson was "gameplaying so much he thinks he's on Love Island".

He added: "The trouble is, Prime Minister, that I'm reliably informed that contestants that give the public the 'ick', get booted out."

And he accused his Tory foe of trying to "perform Jedi mind tricks on the country" by insisting the economy is booming.

But the joke fest fell flat as viewers told ex-lawyer Sir Keir to drop the wisecracks.

One wag tweeted: "Love Island? Everyone knows he doesn’t watch it." 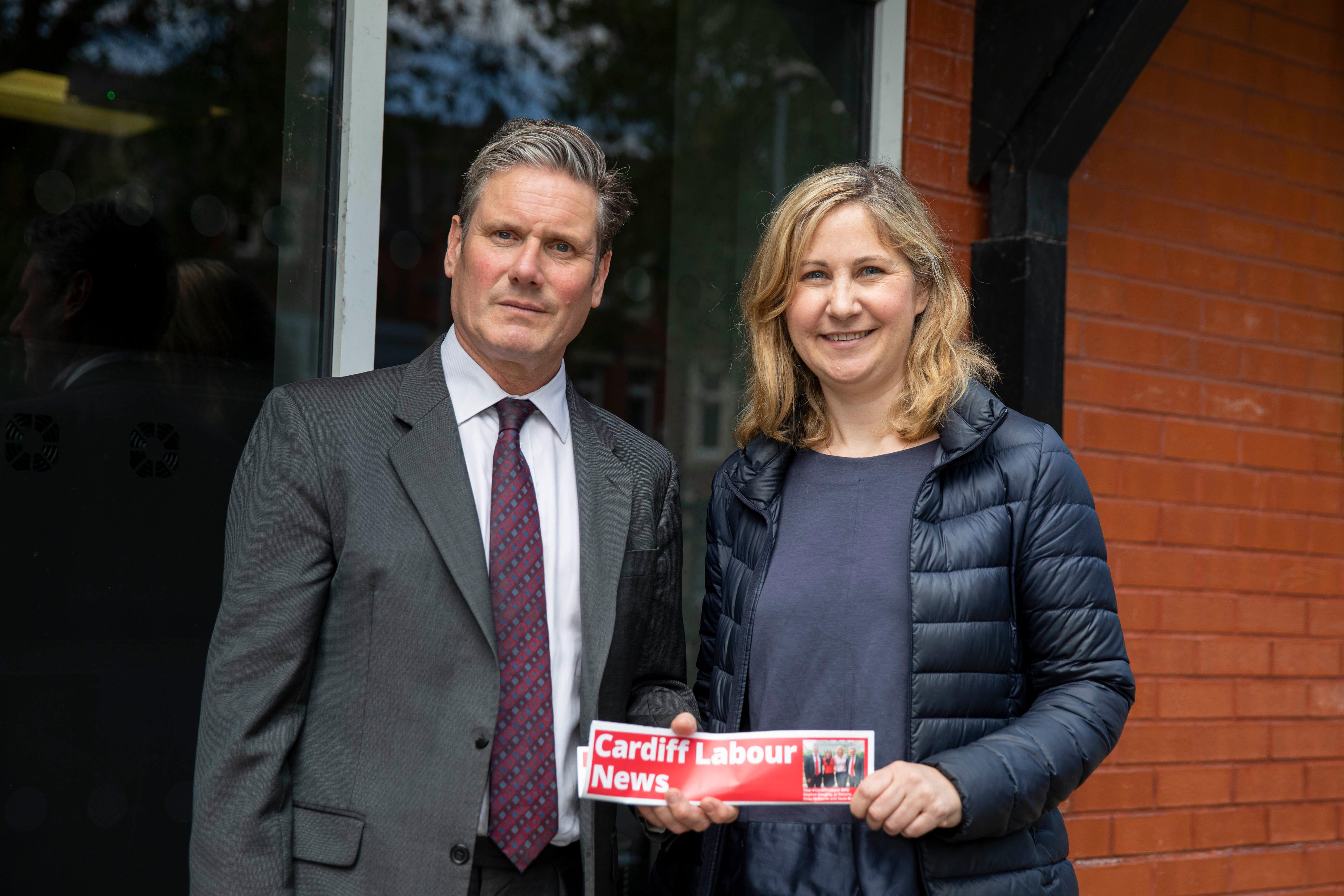 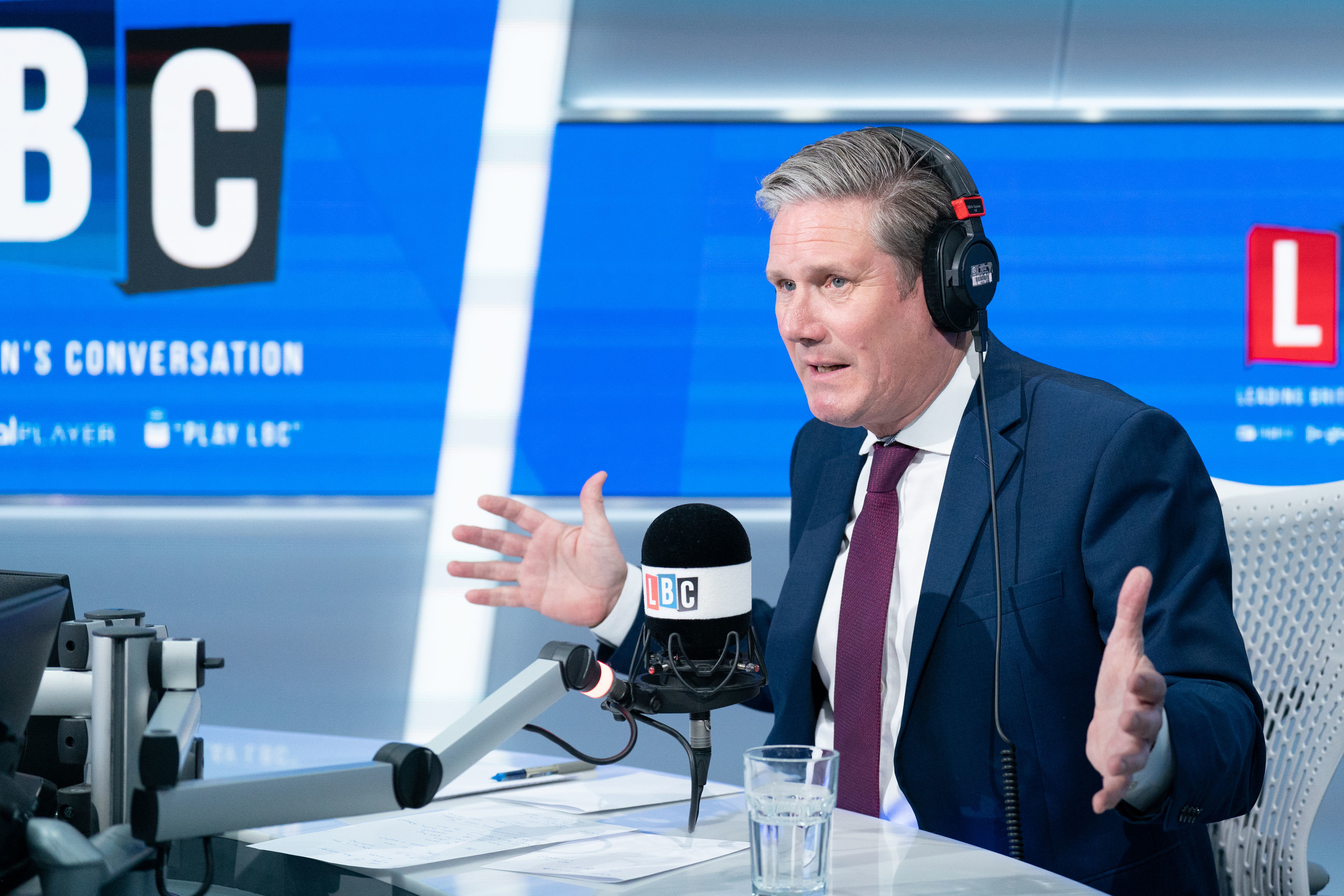 Another piled in: "Even Sir Keir Starmer’s own Shadow Cabinet supporters think he would simply be an extra in Star Wars or part of the camera crew on Love Island."

Cabinet Minister Nadine Dorries compared the Labour boss to a robot that "malfunctioned".

The desperate joke spree came after the disgruntled Labour chief told his shadow cabinet to stop calling him boring.

It came after a string of his own colleagues said he was "boring voters to death" and must be more fun to secure victory.

Opposition frontbenchers say Sir Keir Starmer's "locker is empty" and he "doesn't exist" to their voters – warning this year's party conference is his "last chance" to show what he really stands for – or risk losing the fifth election in a row for the party.

One shadow cabinet minister told The Times: “There is a big difference between not being Mr Razzmatazz and boring everyone to death…

"To loads of my constituents he just doesn’t exist in their minds at all."

Another said: “There’s no energy or direction from his team.

"We don’t need a full manifesto but we do need a big vision, clear priorities and a bold offer. What are they waiting for?”

It came after his own deputy Angela Rayner said he should "put more welly" into his speeches and stop dressing so much like a lawyer to woo the public.

Earlier this week The Sun revealed how he is overwhelmingly seen as dull and bland by voters. according to a J.L Partners poll.

The term people most associated with Keir is “boring” – racking up 5.3 per cent of all responses.

But one shadow cabinet minister told The Sun: "I like boring, we need boring."