SIR CLIFF Richard last night spoke of his sorrow that the killer of his close friend Jill Dando remains at large. 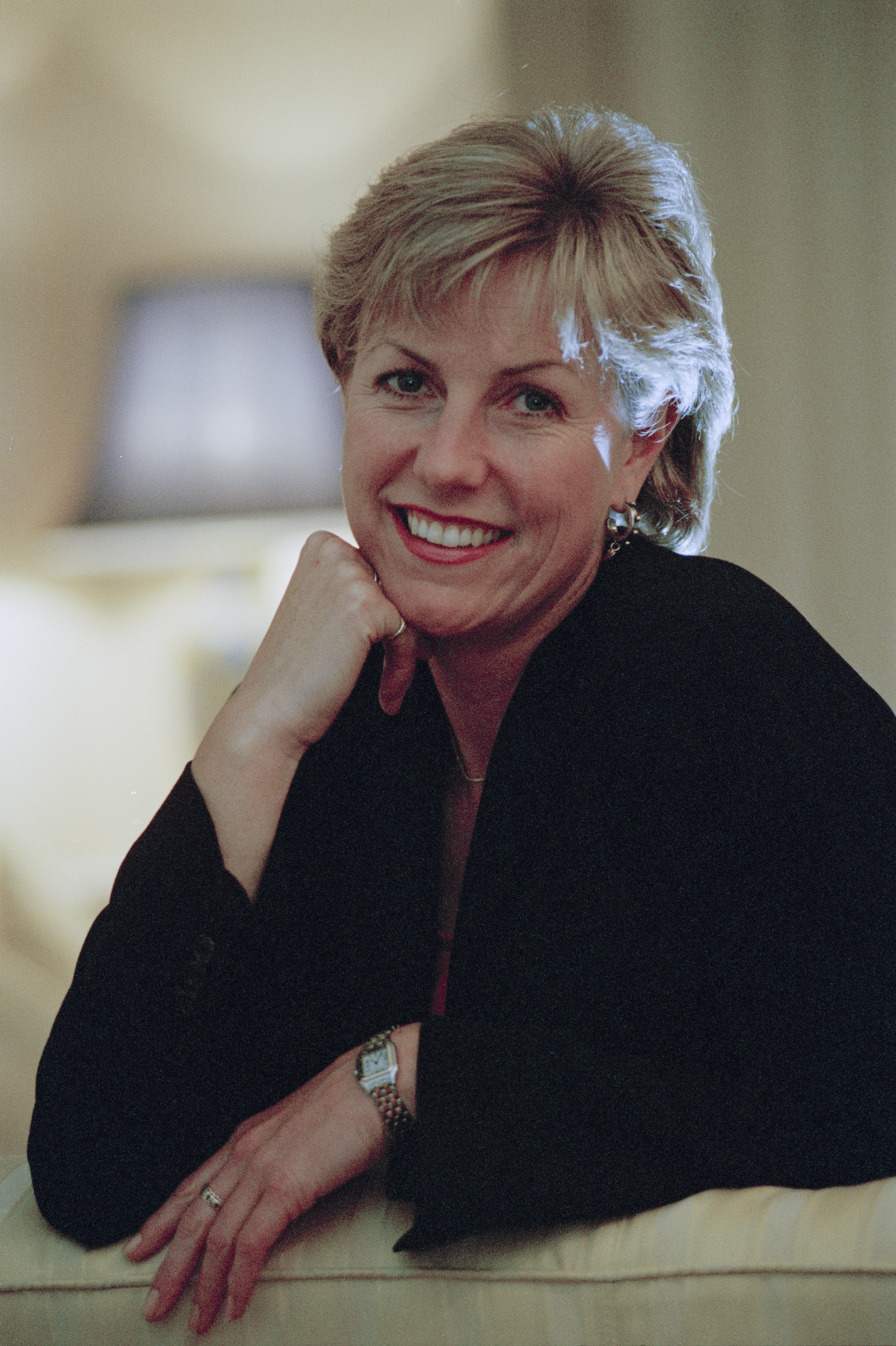 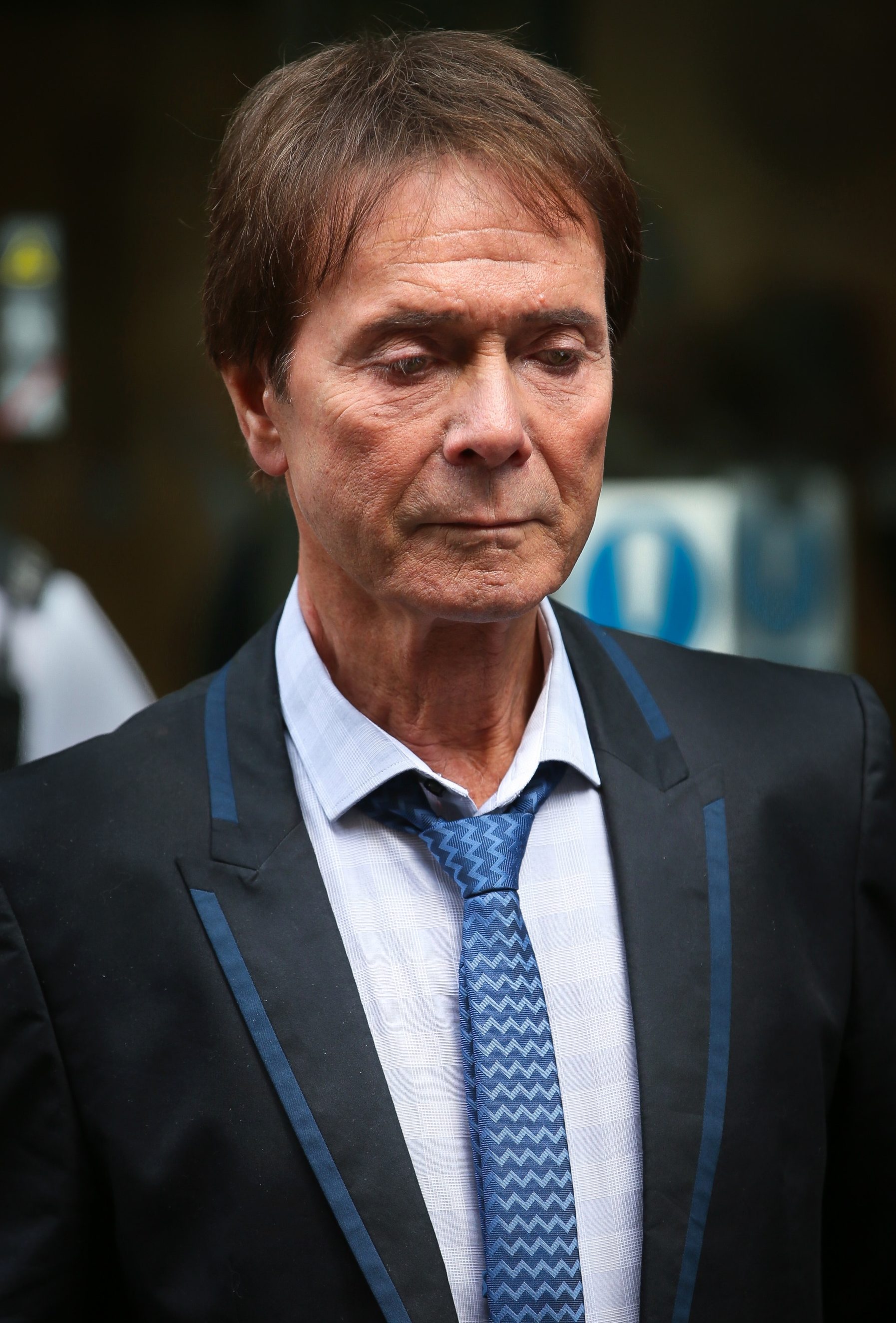 Cliff, 78, added: "To this day it's still a mystery to me that they haven't been able to find her killer.”

In a video message to a distinguished audience at London’s Royal Society, Sir Cliff also told how he had missed Jill’s loyal friendship following his 2014 arrest over unfounded allegations of molesting boys.

He said: "I can honestly say she was one of my closest friends.

"In my deepest, darkest most horrific days I was surrounded by friends – but there was always one missing."

Sir Cliff was Jill’s teenage heartthrob and a clip from the BBC Holiday programme was played showing them dancing at the Vienna Opera Ball.

He also told an ITV documentary being broadcast tonight on Jill’s murder 20 years ago on Friday, how he was helping her to prepare for her wedding with Dr Alan Farthing before she was shot in the head on the doorstep of her home in Fulham,West London.

Sir Cliff said: “She was going to use my Rolls Royce to arrive in the church.

"But of course, you know, the sad story is that that didn't happen. And she was taken from us rather cruelly I feel, it just doesn’t make sense."

Eminent obstetrician Dr Farthing, 55, spoke about the trauma of Jill’s murder and his sorrow at the life she had missed out on.

In a rare public speech organised by the Jill Dando Institute of Security and Crime Science, Dr Farthing said he was initially reluctant to discuss the "trauma of her sudden and still unexplained death."

But he said to have stayed silent would have been unfair.

He told the audience, which included Sophie Wessex, a patron on the crime institute set up with private funds to honour Jill’s memory, there was an "overwhelming sorrow and so many unanswered questions."

Dr Farthing, married with two young sons, spoke wistfully of the family life Jill had been robbed of.

He said: "As time goes by, we learn to cope and package the past in a box and move on.

"Jill was 37 and had the same dreams and aspirations of anybody else.

She was adored by many of those who had never met her, respected by those who worked with her and loved by everyone who knew her

"She wanted happiness and fulfilment. That could have come in the form of a family.

"I am lucky. I have a lovely wife. Two lovely sons.

"I have had the chance of seeing their first steps. Swimming the first lengths in the pool.

"Seeing the looks on their faces when they are selected for their football team or when they pass their violin exams.

"All of this was denied to Jill, which is so unfair and so unnecessary and so pointless.

"She deserved those experiences. She was a normal person with normal feelings, normal aspirations."

Dr Farthing added of his murdered fiancée: "She possesses an extraordinary personal ability to befriend everyone."

He went on: "She was adored by many of those who had never met her, respected by those who worked with her and loved by everyone who knew her."

"After 20 years I am still quite emotional.

"She was a huge star but she wasn’t dazzled at all by herself."

Mr Ross added of the crime institute: "There has been a blaze of publicity this month, much about Jill’s murder, but tonight our sole purpose is to celebrate her life and her remarkable legacy; a major department in UCL, a world-class university, that bears her name.

“More than a million people gave to the Jill Dando Fund 20 years ago. Their generosity has led to the creation of one of the largest academic institutions in the world devoted to crime reduction.

"The Jill Dando Institute for Security and Crime Science at UCL now has over 30 staff and dozens of researchers trying to forestall tomorrow’s crimes.

"Jill has left behind a legacy of which everyone can be proud."

BBC Director General Tony Hall, who worked with Jill on breakfast news, said: ‘’She was totally charming and she wore her fame lightly.

"Audiences adored her. It was like she was talking personally to you and that is a great talent."

Fiona Bruce – who followed in Jill’s footsteps to present BBC1’s Crimewatch – said she had been a great inspiration to her. 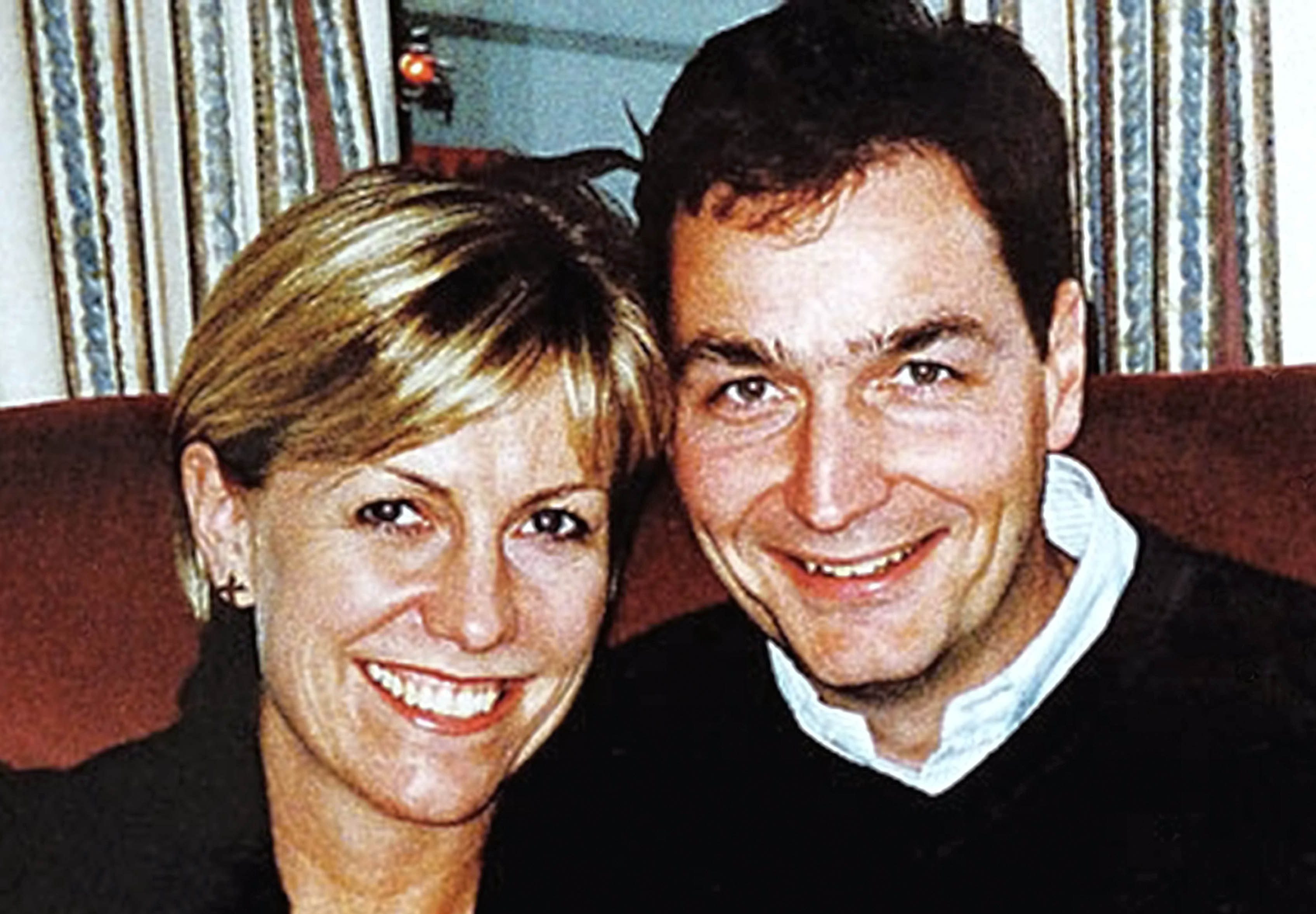 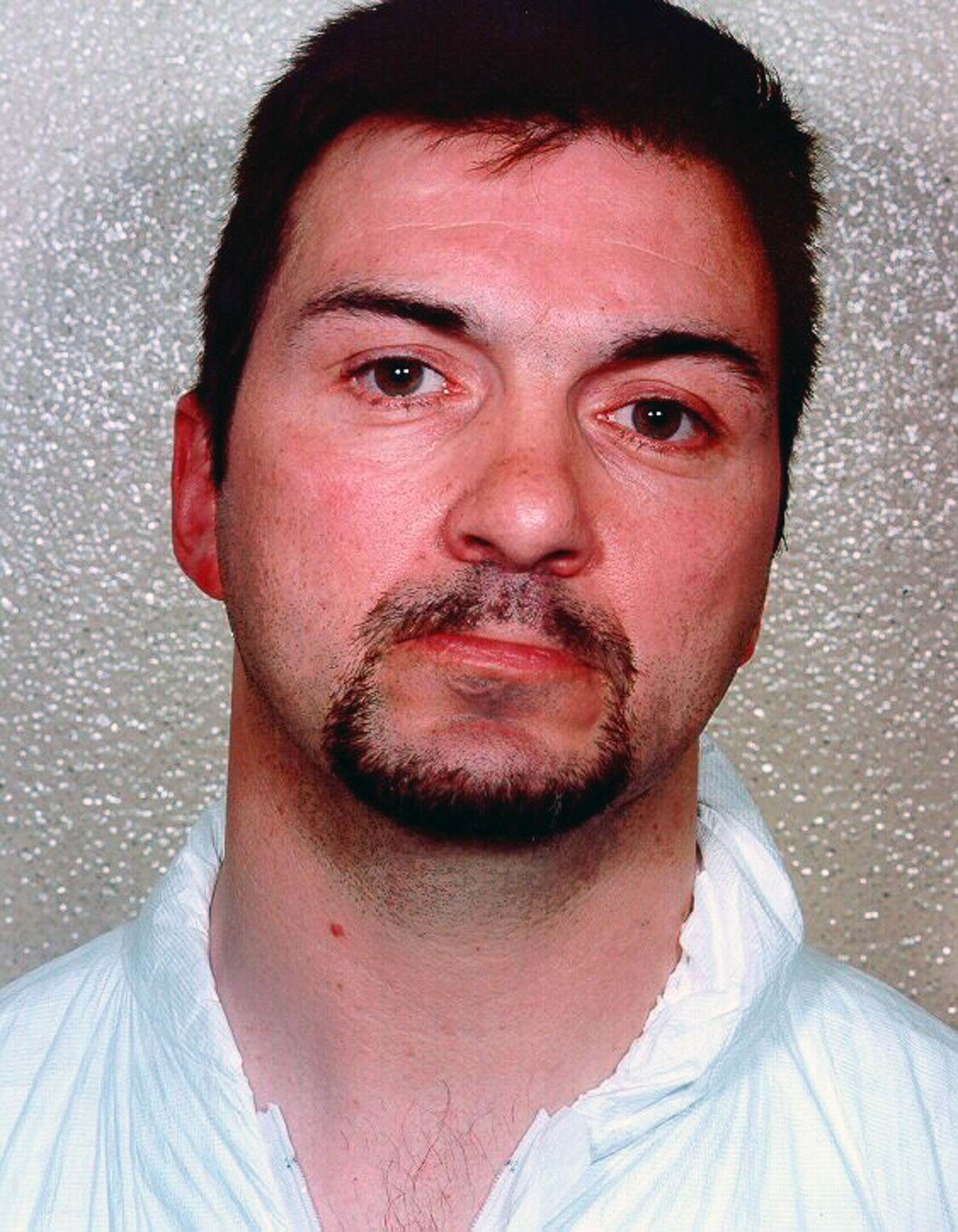 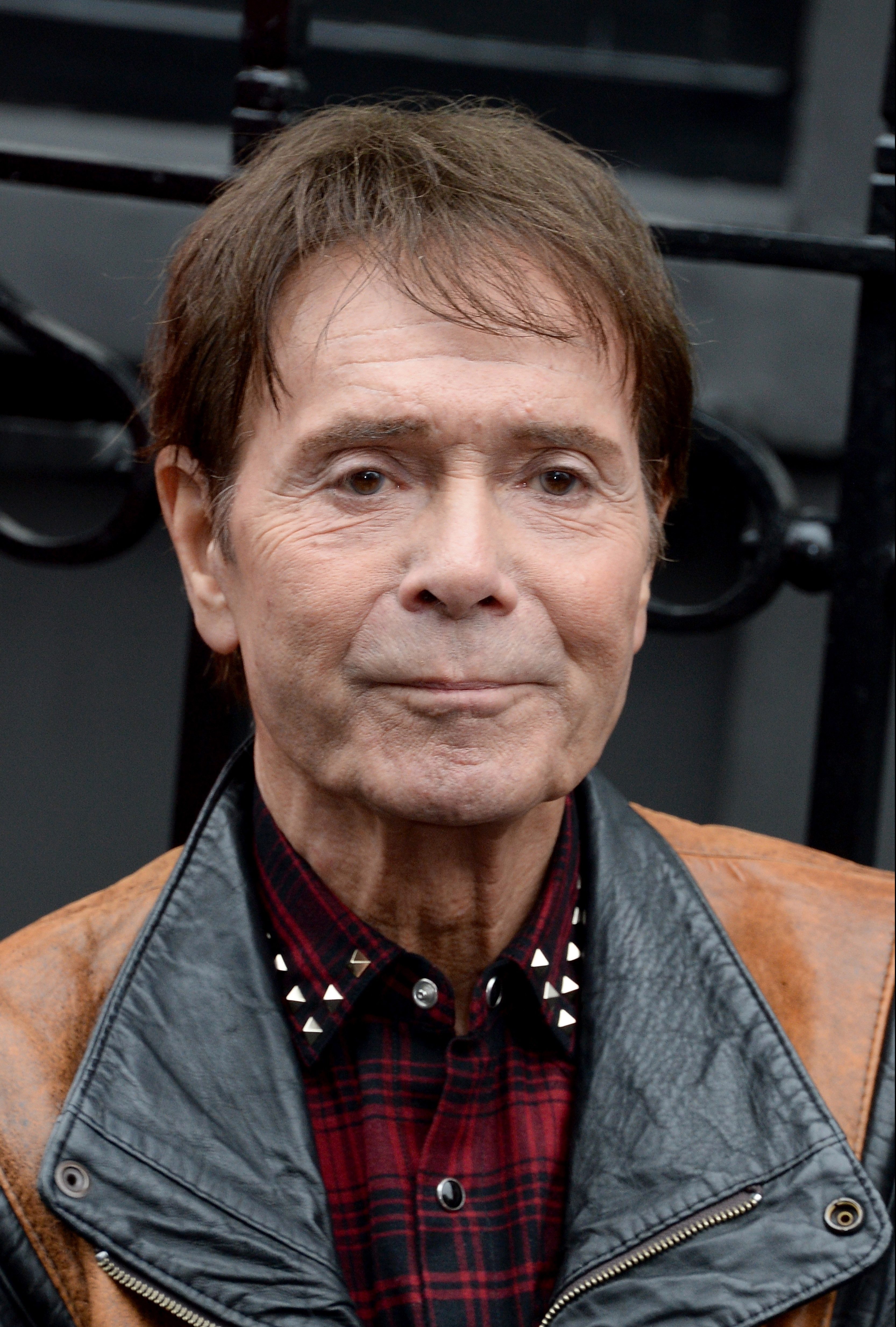