The arrest happened on the Mediterranean island, the government said today. 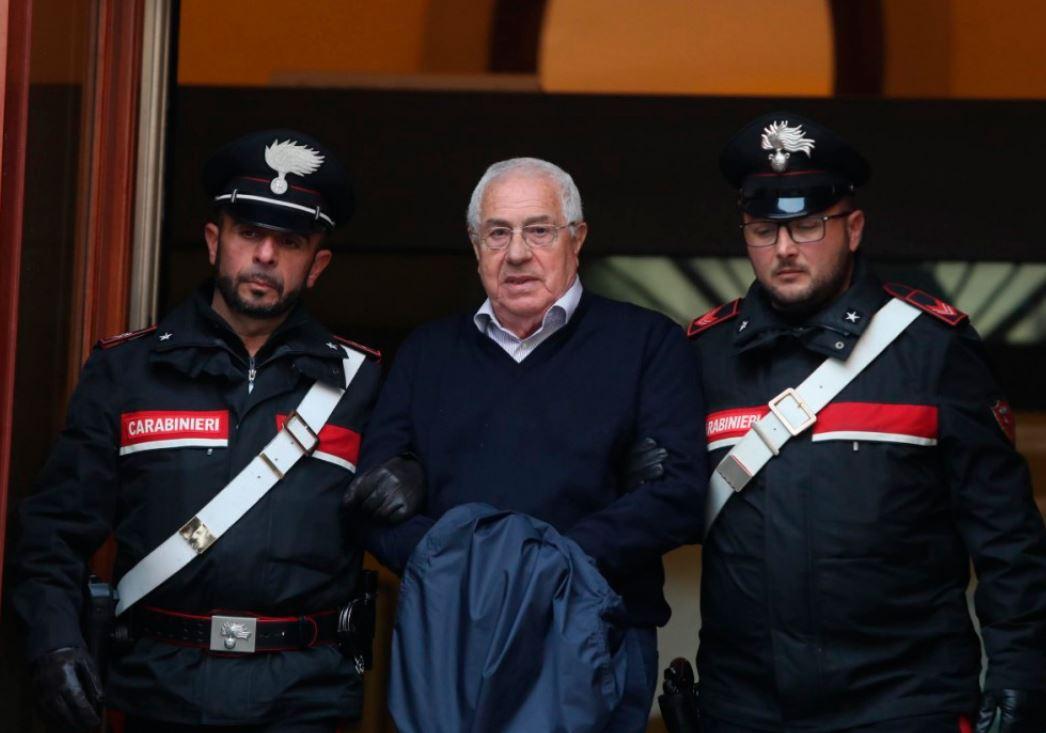 Deputy Prime Minister Luigi Di Maio wrote on Instagram: “There is no more room for this type of scum in Italy.”

The previous capo di capi (boss of bosses), Salvatore "Toto" Riina, died in prison last year after spending almost a quarter of a century behind bars for ordering dozens of murders.

The murders include two of Italy's most celebrated anti-mob prosecutors.

Among those arrested on Tuesday was Settimo Mineo, an 80-year-old jeweller suspected of heading local mafia families in the Sicilian capital and of being promoted to lead the whole crime group in May, police said. 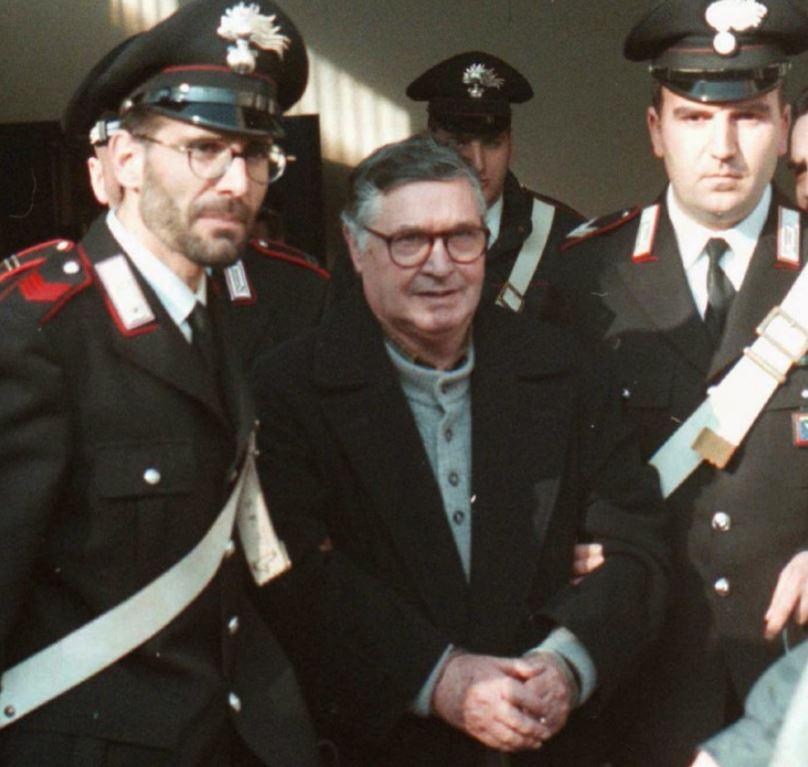 Di Mao added: "The arrests … represent one of the biggest blows inflicted on the mafia by the state. Mineo had been elected 'heir' of Toto Riina after his death.”

A police source said Mineo was elected boss at a meeting of provincial leaders of the Sicilian mafia, known as “Cosa Nostra” (Our Thing), on May 29.

It was believed to be the first such gathering of mob families for more than 25 years.

Once all-powerful on Sicily, the world's most famous crime gang has been squeezed over the past two decades, with many bosses put behind bars, businesses sequestered and locals increasingly ready to defy it. 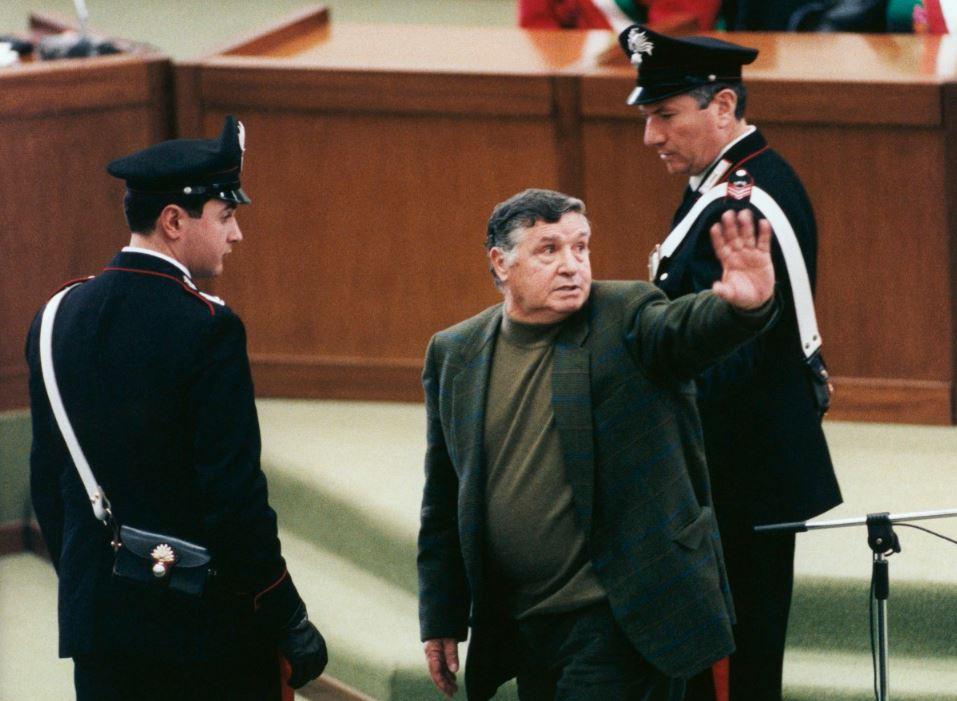 The meeting in May of the Cosa Nostra cupola, or hierarchy, was seen by investigators as a sign the group was looking to rebuild.

Interior Minister Matteo Salvini said on Twitter: "With an extraordinary operation in the Palermo province, the police have dismantled Cosa Nostra's new 'cupola'.”

Mineo was sentenced to five years in jail for mafia-related crimes at the so-called "maxi-trial" that ran from 1986-1992 and was spearheaded by prosecutors Giovanni Falcone and Paolo Borsellino.

Both Falcone and Borsellino were murdered in 1992 on Riina's orders after verdicts were delivered.

Following their deaths, the state poured resources into the fight against the mob and ground down Cosa Nostra.

One prominent mafioso the police have been unable to capture is Matteo Messina Denaro, nicknamed "Diabolik".

He has been on the run since 1993 and comes from the province of Trapani in western Sicily.

It was not clear if he attended the May meeting.