Shooting at Target store in Pennsylvania: 'Multiple' people are taken to hospital after shots fired at Easton store 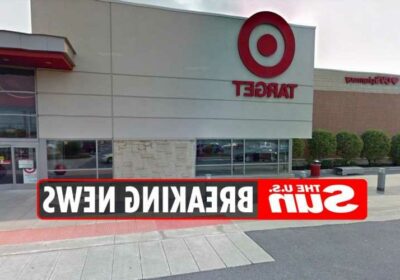 COPS have responded to a shooting at a Target store in Lower Nazareth Township.

Northampton County District Attorney Terry Houck said people had been taken to hospital but initially declined to say how many or how seriously injured they were. 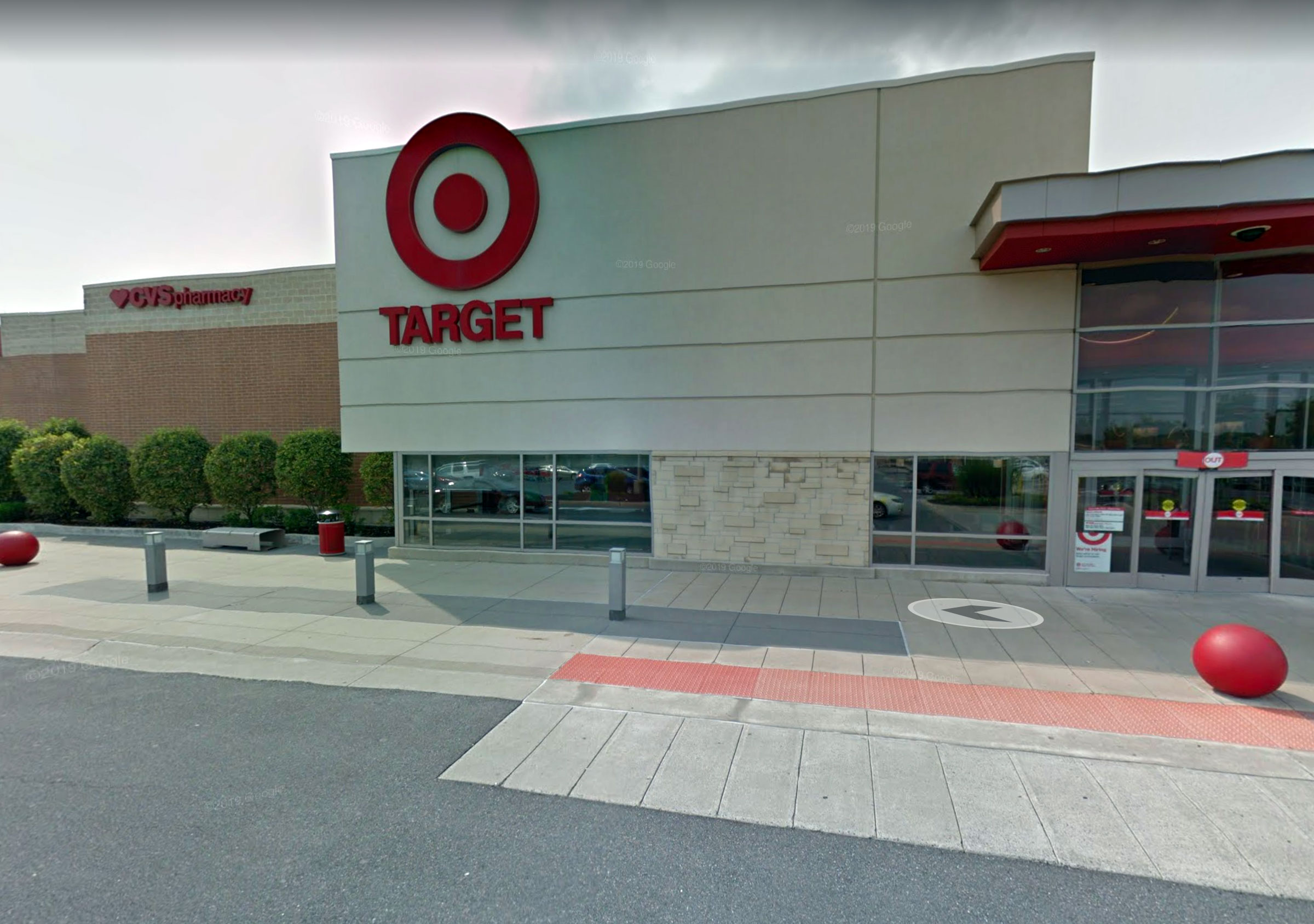 Two victims have been transported from the scene to local hospitals, officials said later, according to 6ABC.

At least one person had been shot although it is not clear how the second person was injured.

The condition of both victims is not yet known.

Officers were called to the Lower Nazareth Commons for a report of a shooting shortly before 2.30pm Sunday.

The area in front of the store has been taped off and at least a dozen cop cars are scattered around the parking lot.

A handgun could be seen on the ground next to an evidence marker, according to local reports, and what is thought to be blood spotted on a wall.

Witness John Volpe said he was in the store toward the back with his girlfriend, when suddenly there was a panicked stampede to leave, with people yelling there’s a shooter.

He said there was a mad rush of people getting out of the store.

A witness outside the store, who didn’t want to give her name, reported seeing a man who was covered with blood in the parking lot.

Target employee Jayden Ofray told NBC10 that customers came running into the store after the shooting.

The store was locked down until police arrived.

He said it appeared there was a single gunshot victim and that the person never made it into the store.

Ofray told the news outlet that police appeared to have apprehended one person.

Just before 3pm, an ambulance left the lot with its siren on.