THIS is the shocking moment a mum-of-five was wrestled to the floor by a love rival – before her head was pummelled against the pavement.

Claire Torr, 38, was filmed being repeatedly kicked and punched in the head in front of shocked shoppers during the violent high street brawl. 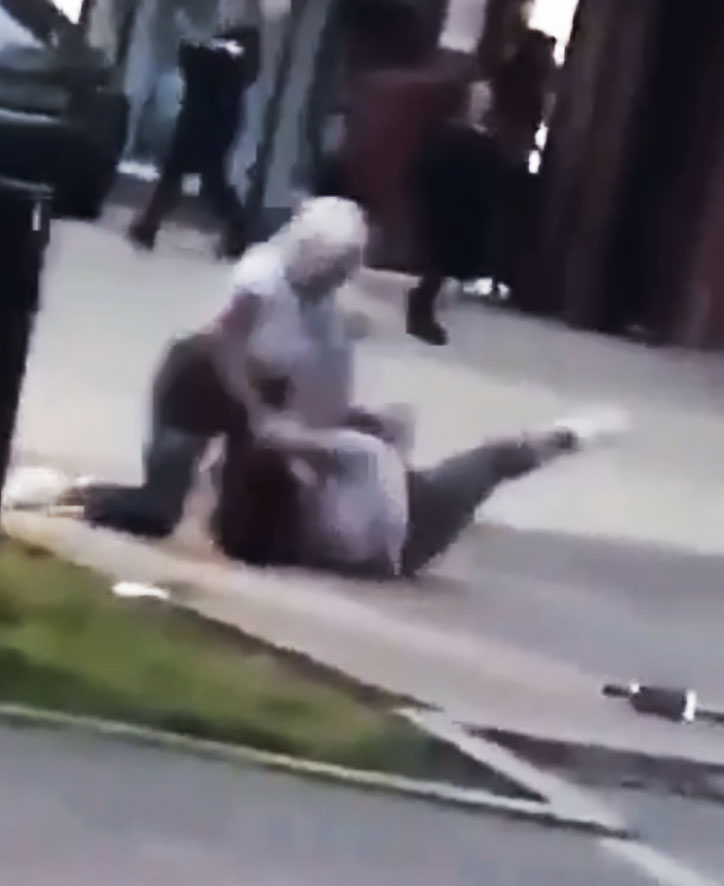 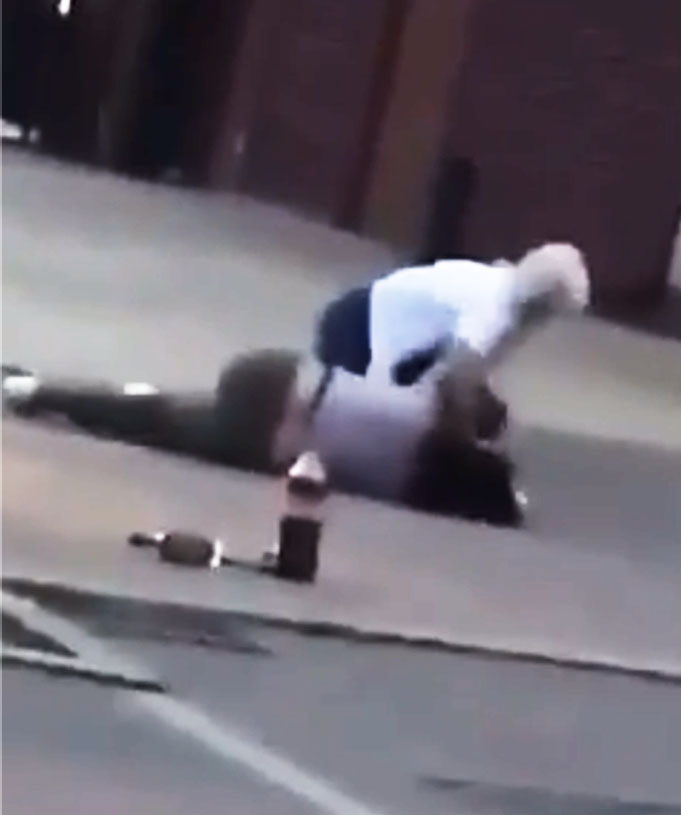 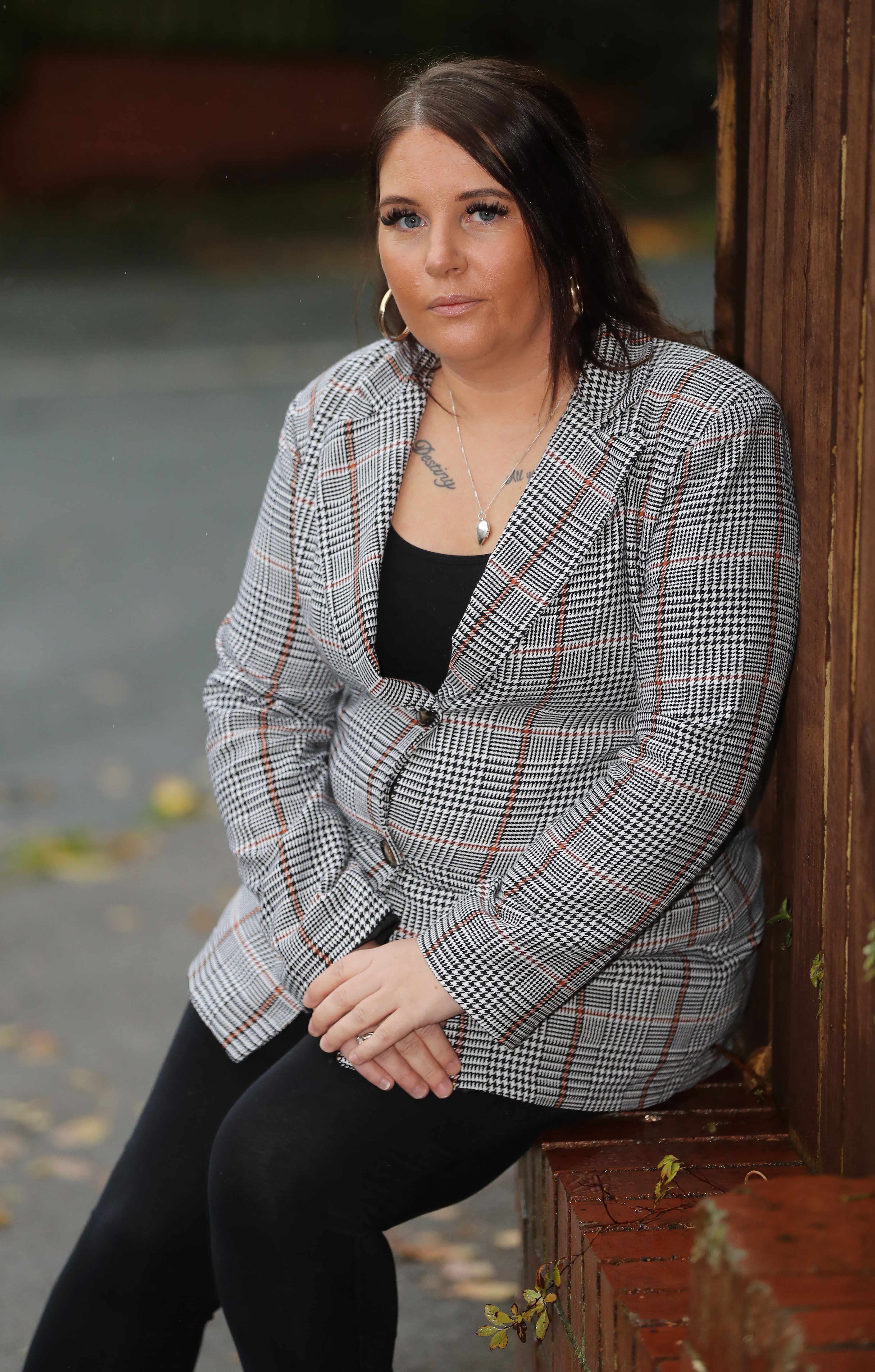 Footage of the attack ends with Claire lying on the ground as her assailant grabs her by the hair and bounces her skull off the concrete.

Claire revealed she and her alleged attacker, Jennifer Turton, 31, have been at loggerheads for six years over her jailed ex-husband.

Their fallout plumbed new depths last month when door supervisor Claire was confronted near her home in Leeds, West Yorks.

She revealed: "I was walking out of the shops with a small bottle of JD and a bottle of coke at and I heard someone shout my name.

"I didn't realise who it was at first. She jumped out of her car and I realised who it was.

"I couldn't be bothered so I was telling her to get back in her car. Then the video speaks for itself.

"She punched me and threw me to the ground.

"Because of the medication I didn’t have the energy to restrain her, like I would do in my job as a door supervisor.

"And I didn’t fight back because I would have lost my door licence.

"She just kept hitting and kicking me and banging my head on the floor." 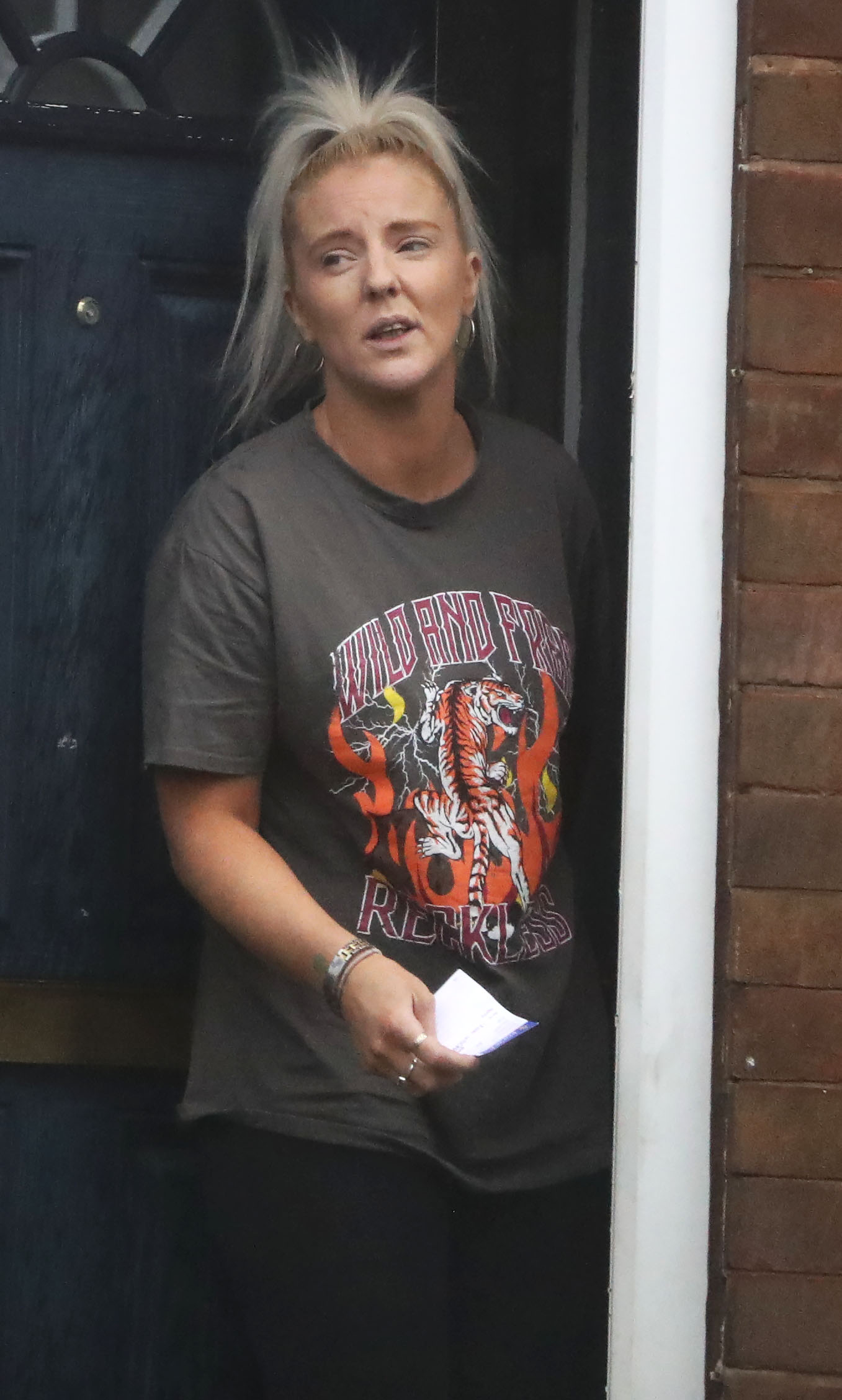 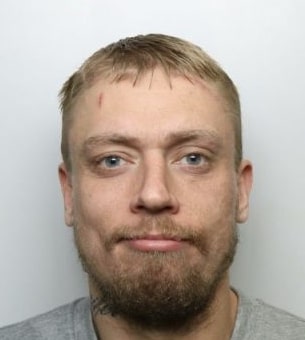 Claire said she went to Dewsbury District Hospital the following day for minor cuts and bruising and swelling to her head.

She showed medics the horrifying footage – adding: "The doctor who treated me said that any one of those blows to my head could have killed me.

"I have still got painful headaches as a result of the attack.

"I forwarded the video to the police and I gave a statement over the telephone to an officer.

"The officer in charge of my case said that the video alone should be enough evidence."

Miss Torr, a former model, claims that she has endured years of harassment after her ex-husband got together with her attacker.

The pair even tried to get her onto Jeremy Kyle to prove she wasn't still sleeping with him.

She added: "It’s been a nightmare. I’ve got nothing against her, I just want her to leave me alone."

Miss Turton, who has her husband’s name tattooed on her body a dozen times, said: "That is me in the video, but before that she threw a bottle at my car.

"She has made my life hell for the last six years."

A West Yorkshire Police spokesman said: "An investigation into this incident had previously been finalised with both parties being given words of advice.

"Due to this footage now coming to light this will be reviewed and further action will be considered where appropriate." 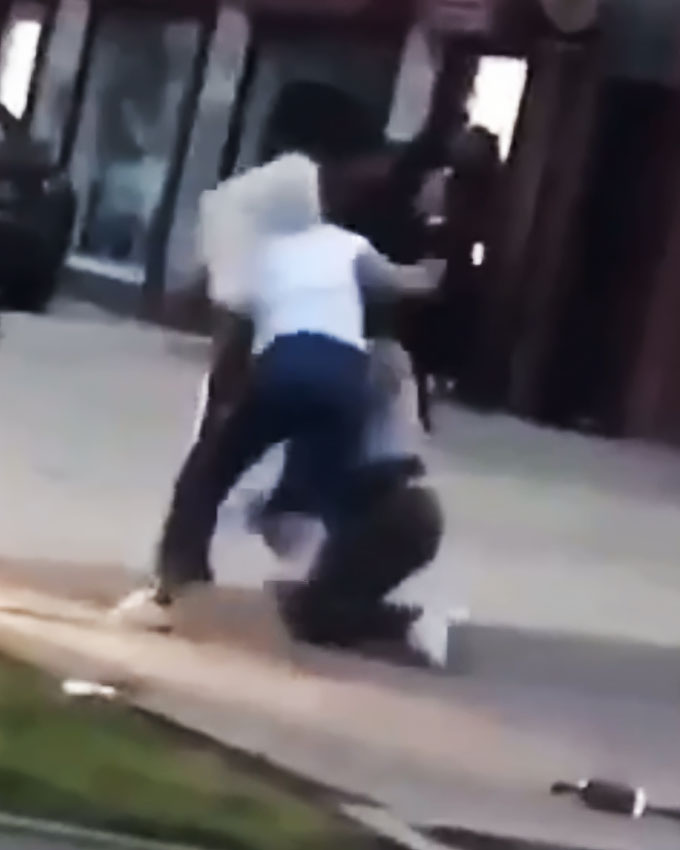