THIS is the shocking moment a woman hurled a dog off a second-floor balcony in front of cops during a motel rampage.

Allison Murphy, 35, threatened to jump over the railings of the Florida motel – but instead threw her German Shepherd over when police arrived. 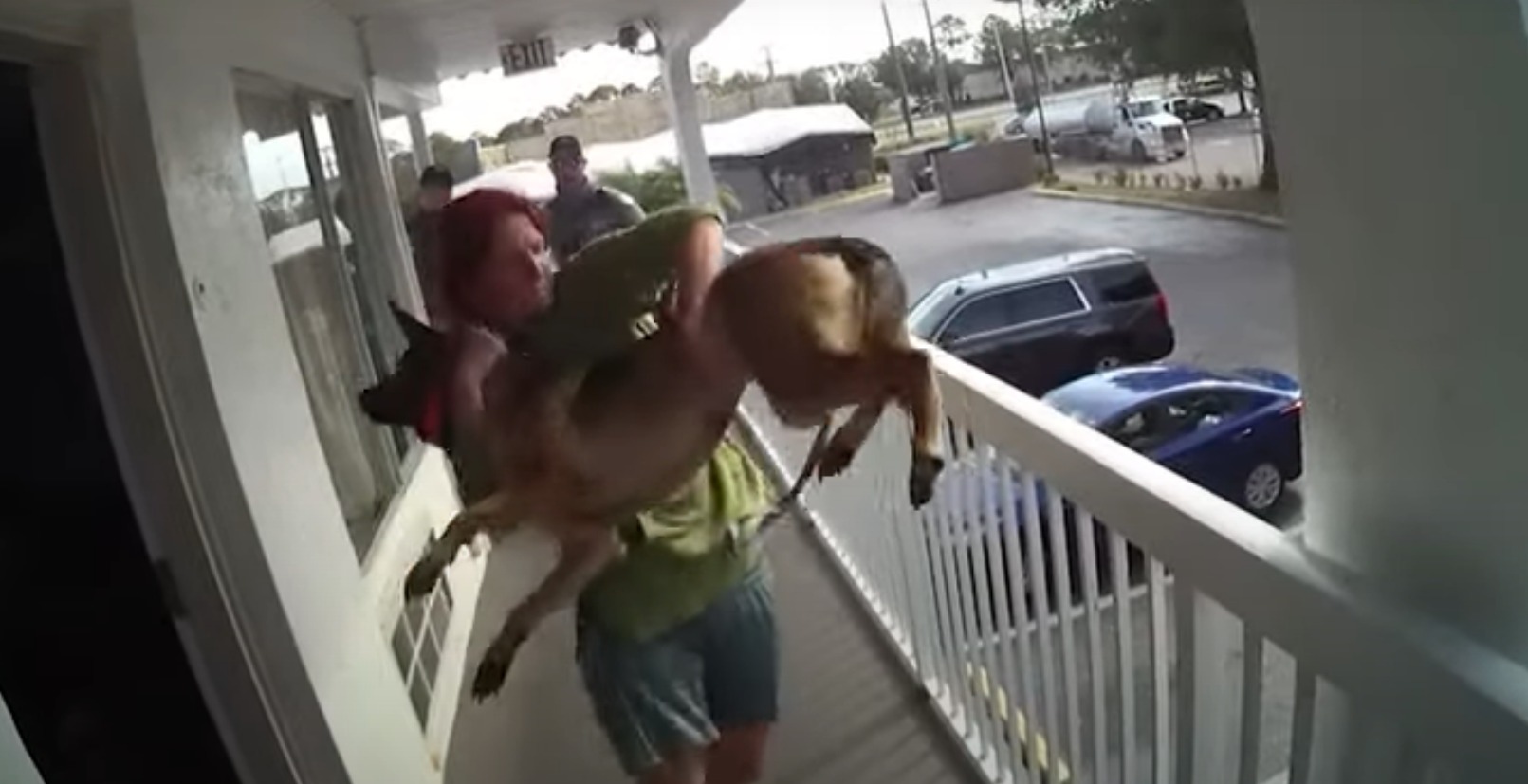 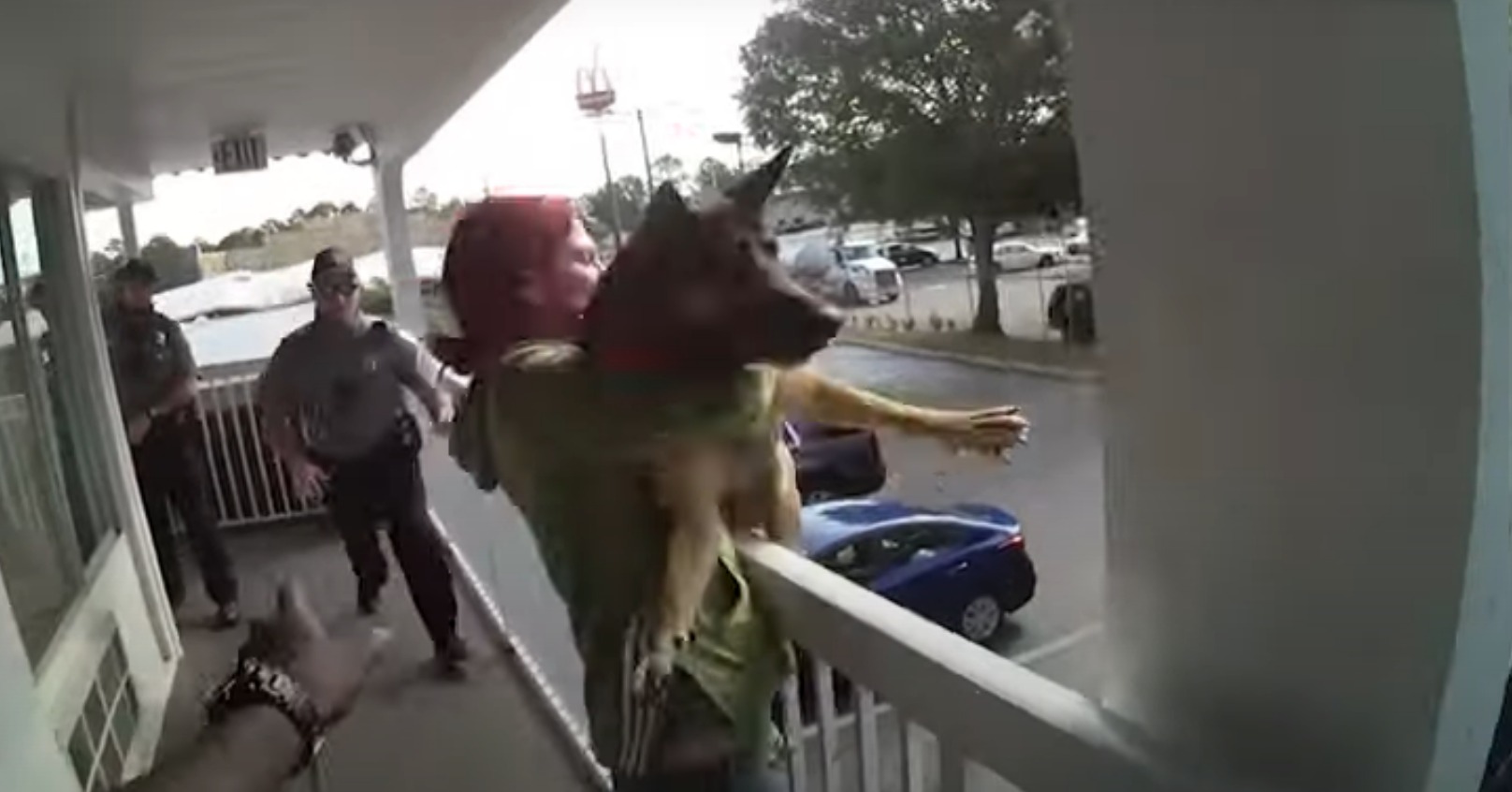 Staff called the emergency service to the roadside hotel in Daytona Beach at around midday on Monday after Murphy allegedly attacked a maid.

When police got to Motel 6, Murphy was locked inside her room.

She eventually came out with a German Shepherd on a lead.

But suddenly, Murphy picked up the pooch and threw her over the balcony, police body camera footage of the incident shows.

Amazingly, the dog landed on her feet and bystanders managed to stop her from running away.

Officers then forced Murphy to the ground and arrested her.

She has since been charged with animal cruelty and resisting an officer with violence.

The dog is now in the care of Volusia County Animal Services – where staff have nicknamed her Miracle following her ordeal, according to the sheriff's office.

Aside from a sewing needle lodged in her right thigh, revealed by an X-ray, Miracle miraculously escaped without serious injury.

A petition over the dog's custody is due to be scheduled with the courts. 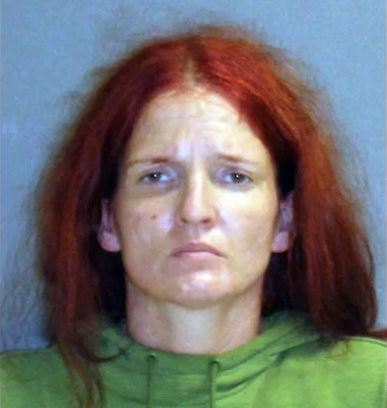