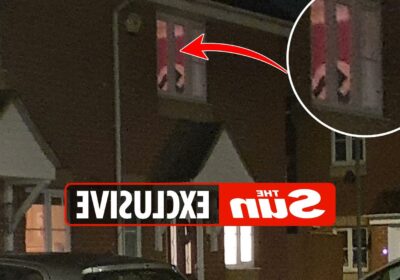 SHOCKED neighbours called counter-terror cops after a mum hung a Nazi swastika flag in her bedroom.

Police were called after Amy Newport, 39, pinned up the Hitler emblem in clear view from the street through a window. 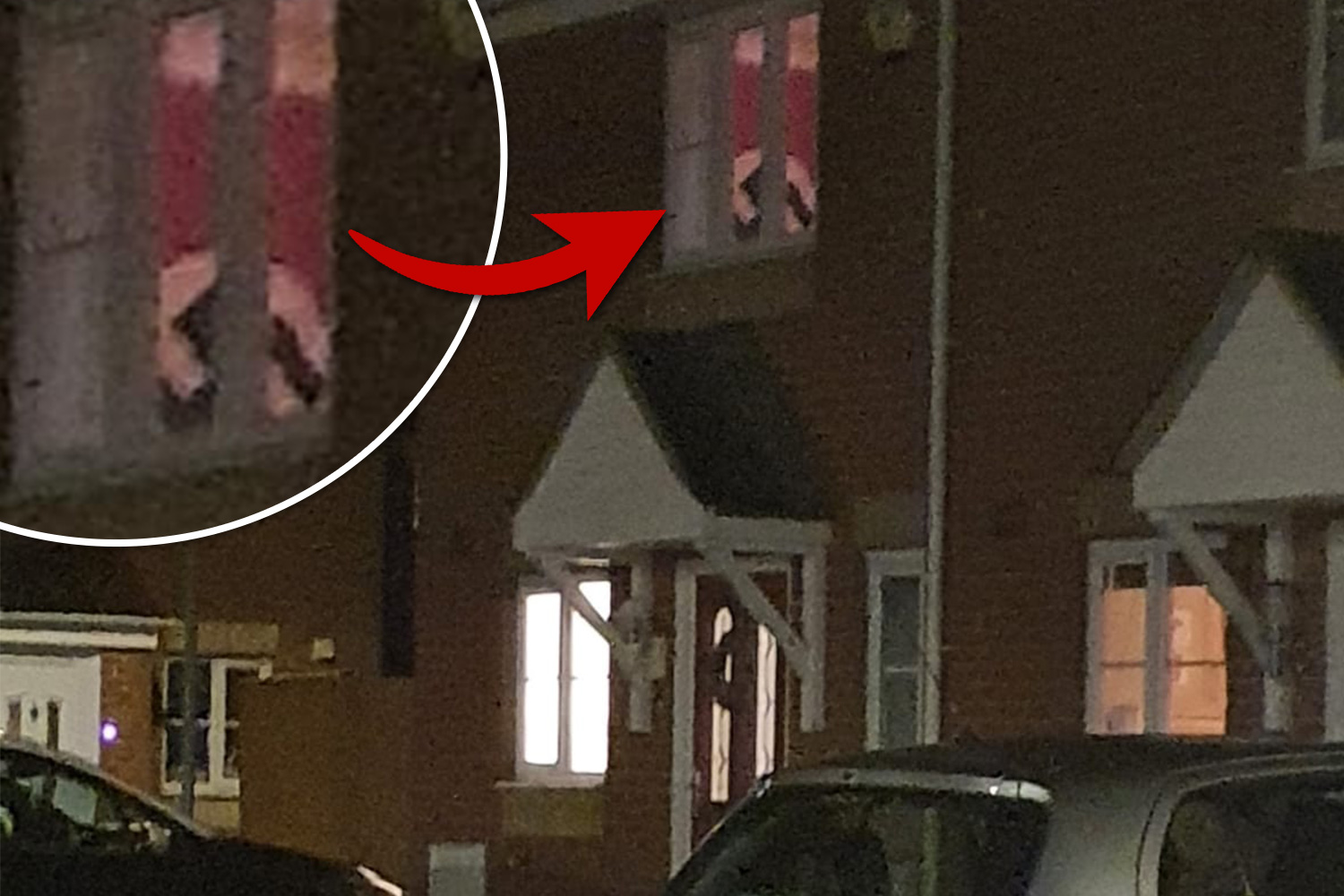 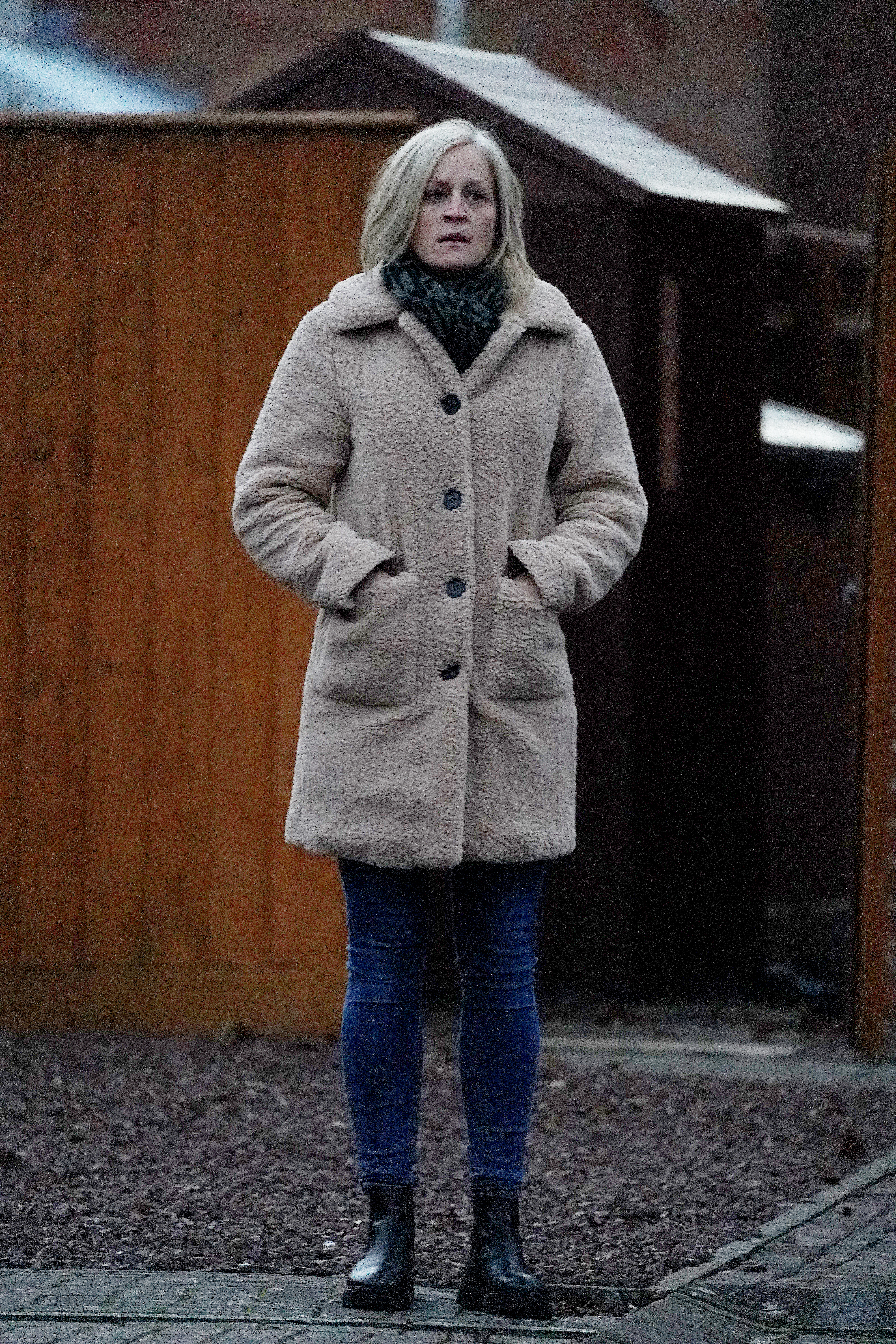 Officers warned her she could be committing a criminal offence because the flag could be seen from outside.

The mum of two, a former warehouse worker, agreed to remove it from public view at her Swindon home after being given “strong words of advice.”

One local resident said: “You couldn’t miss the flag. It’s vile and this is such a nice area which makes it even more shocking. We’re all disgusted.

“That symbol means nothing but hate and evil. Why would anyone want to have it hanging on display for everyone to see through the window?”

The flag could be seen from outside at night hanging on a wall in the lit-up front upstairs room of Newport’s £230,000 end-of-terrace house on a newly built estate.

The two-bedroom home in a quiet square also has a Christmas sign outside saying “Santa Stop Here”.

A police van and two cops were seen at the property on Friday night.

Asked by The Sun about the flag, Newport repeatedly refused to answer questions and denied she was racist.

When told a swastika was a racist symbol, her stepdad Derek said: “So? You want to mind your own business.”

Wiltshire Police said: “We responded to a call from a member of the public on Friday evening, who reported having seen what appeared to be a Nazi flag hung inside a room of an address in Lower Stratton, Swindon.

“Our officers attended the address that evening and gave strong words of advice to the person living there to advise that possession of the flag was not illegal, but that if it can be viewed from a public area, this could be considered a racially aggravated public order offence.

“The person agreed to remove it from public view.” 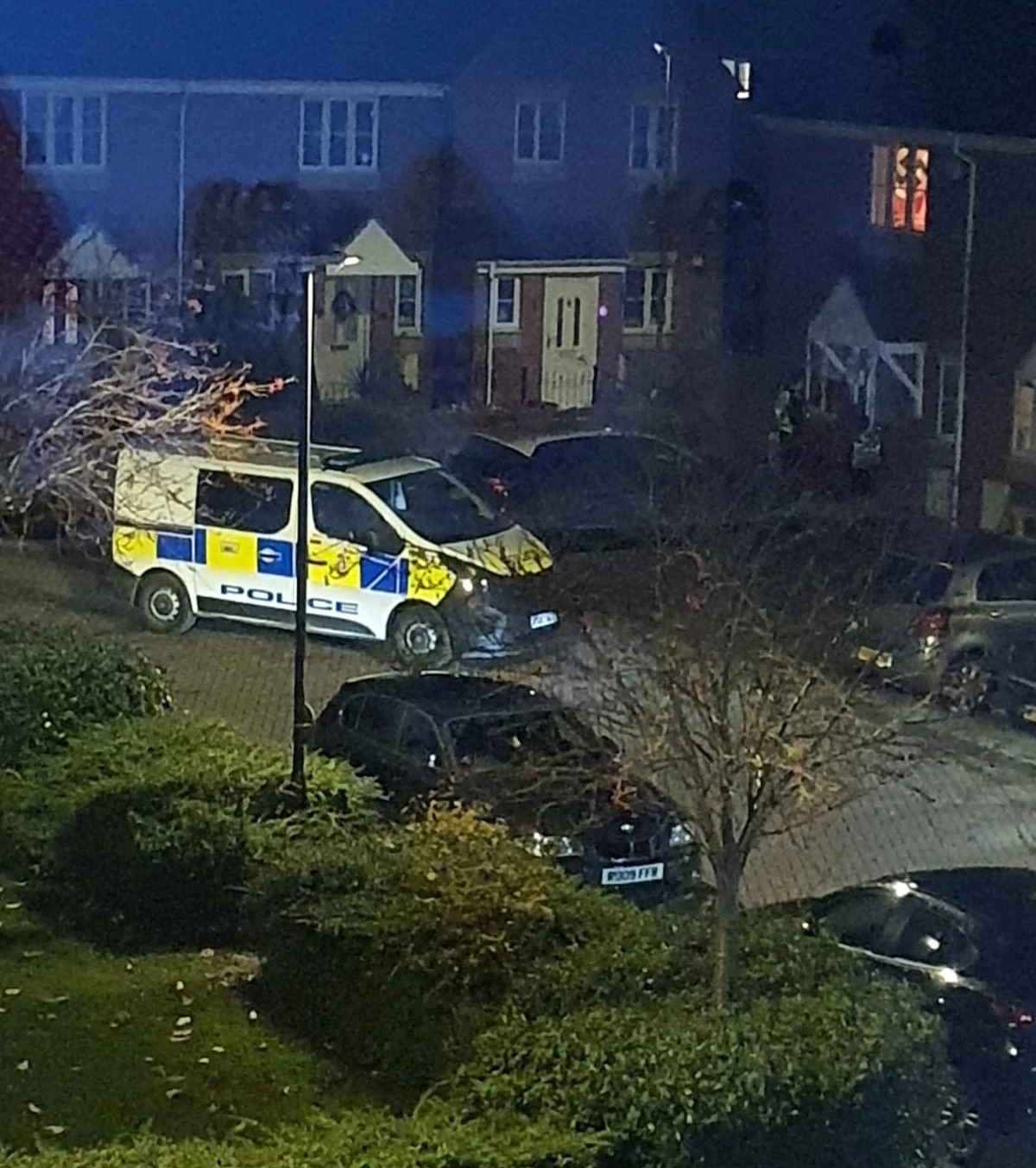 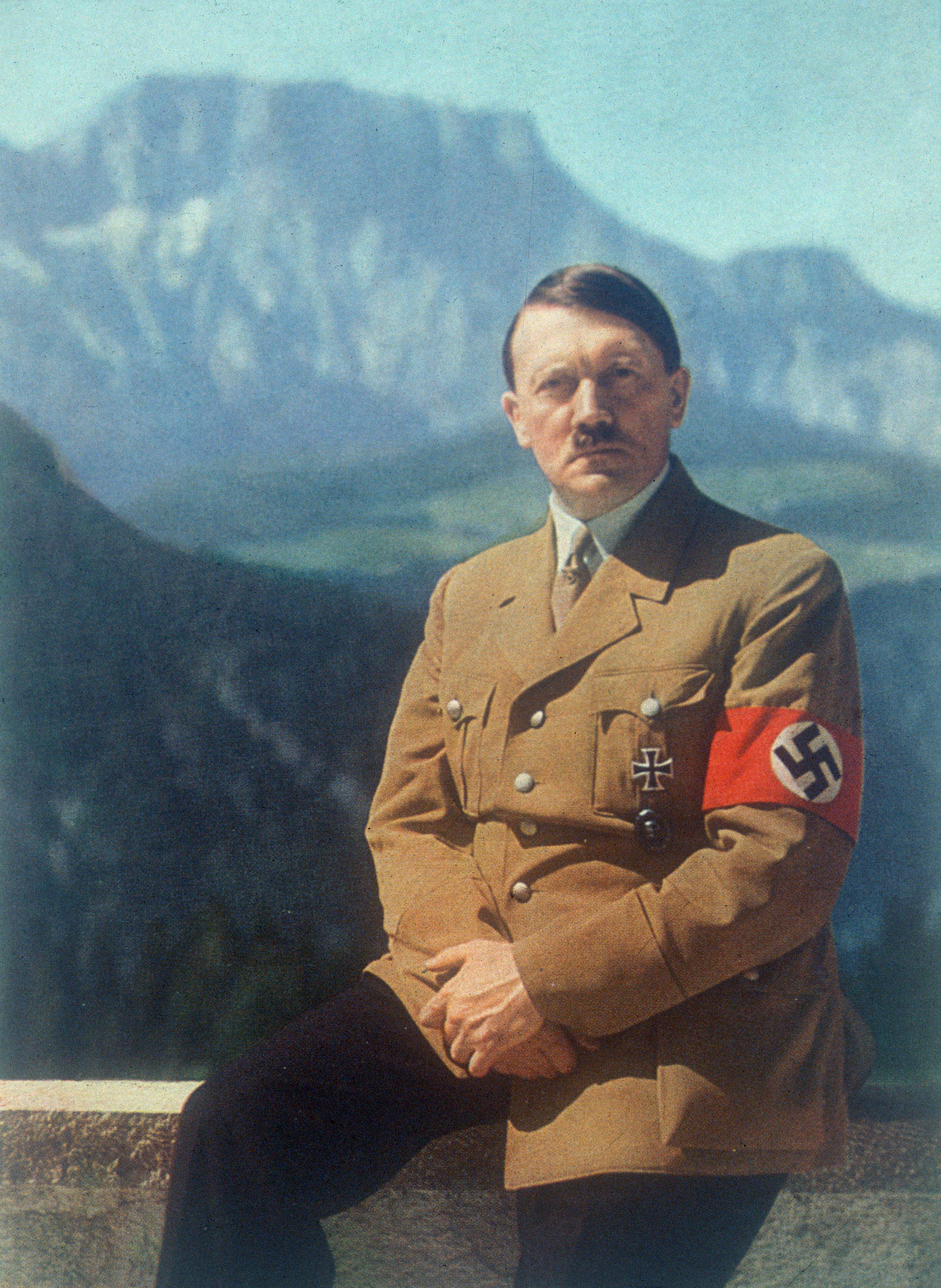