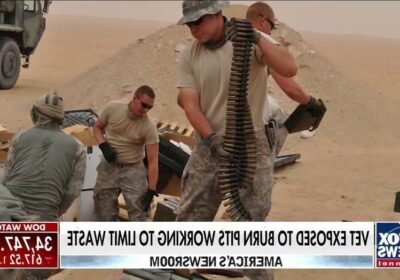 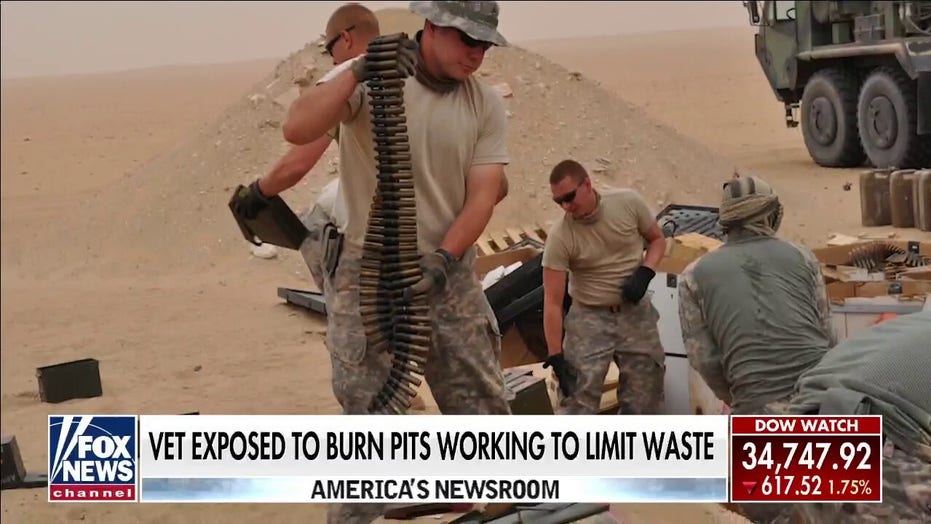 “It was on the other end of our airfield, but it was burning 24-7. And as far as I can recall, every base that we flew to had a burn pit in some capacity that was getting rid of the trash.”

Videau adds that there was a constant plume of thick black smoke rising from the pit at Speicher, located near the city of Tikrit.

“If the wind was shooting to the north every single day,” Videau said in a recent interview with Fox News, “the black smoke would continue to go over the airfield in the entire camp, and you could smell it on a daily basis.”

The veteran says that he couldn’t comprehend at the time why this crude method of trash incineration was used. 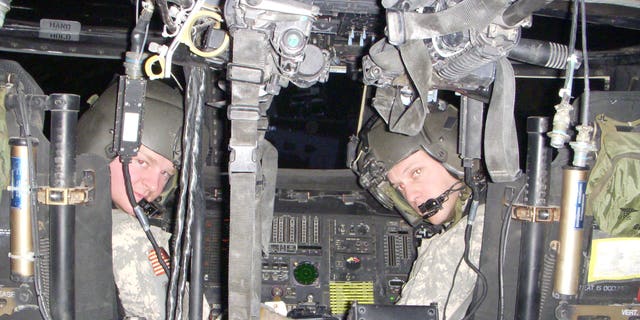 Videau was serving as a Black Hawk helicopter pilot at Camp Speicher, Iraq in 2007.

“The first time I saw the burn pits was kind of mind-boggling to me,” he says. “I really couldn’t understand why we were burning trash. I mean, just as the environmental standpoint in the black smoke that was coming up, it just it didn’t make sense.”

“It was alarming to see and everybody out there talked about it, and we used to say, Man, I’m glad I’m not the guy out there that’s pushing the bulldozer and pushing trash into there, that that guy’s not going to be doing well at the end of his tour.

But just after six months after returning from his 2007 tour, it was Videau who was not doing well. It started with gastrointestinal issues, but shortly after, he developed breathing issues as well.

“I was a guy that could run a 15-minute two-mile, no problem, and I was struggling to run, and I was wheezing a lot, and I was coughing a lot,” he says. “So, I went to a pulmonologist and we kind of did a lot of a lot of X-rays and things like that. And I did a lot of tests and I found that my lungs were probably that of a 70-year-old when I was thirty-three years old.”

Videau’s pulmonologist told him that he wasn’t the first soldier back from Iraq that was experiencing lung and gastrointestinal issues and that his ailments were likely due to the large number of plastic bottles burned in the pits at Camp Speicher. Inhaling the benzene released in the smoke daily can cause asthma, emphysema, and COPD.

Chris’ story is just one of millions since veterans started returning home from the wars in Iraq and Afghanistan with claims they were made sick from their exposure to burn pits. 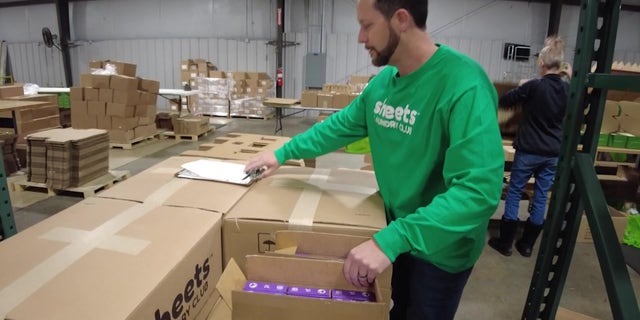 The Investigative Unit at Fox News has reported extensively on the fears that veterans have been made sick by exposure to fumes from burn pits. Many soldiers said the pits were a crude method of incineration in which every piece of waste was burned, including plastics, batteries, appliances, medicine, dead animals, and even human waste. The items were often set ablaze with jet fuel as the accelerant. The pits burned more than 1,000 different chemical compounds day and night.

Many veterans and their families have said that their experience in obtaining assistance from the Veterans Administration [VA] with health care coverage left them feeling treated as if they were attempting to run a scam to obtain money from the federal government.

Since Chris was still enlisted in military service when he received his diagnosis, his condition was recognized by the VA, but proving that he was made sick from his burn pit exposure was no easy task.

“Veterans face a lot of adversity when it comes to burn pit exposure. Three things are needed for service connection, exposure and service, a current disability, and a nexus between that exposure and their disability,” Amy Fochler, a veteran law attorney who assisted Videau in filing his claim, told Fox News. “The Nexus piece is usually the most difficult to establish and with Chris, because the onset was in service, the VA found that there was a nexus. For most veterans, the disability manifests after service, and so, without a presumptive for conditions due to burn pit exposure, the burden is on the veteran to present evidence of a medical nexus between their current disability and their burn pit exposure. Most of the time, the VA doesn’t recognize the connection.”

With Fochler’s help, Chris was able to navigate the tangle of red tape often associated with filing claims with the VA. But the health issues he developed led him towards a desire to do his part to help reduce plastic waste. In 2019, he set out to become an entrepreneur and co-founded Sheets Laundry Club, which makes dehydrated sheets of concentrated laundry detergent that dissolve back into a liquid when coming in contact with water. The technology enables Chris’ company to use biodegradable packaging and eliminate the need for a single-use plastic bottle. 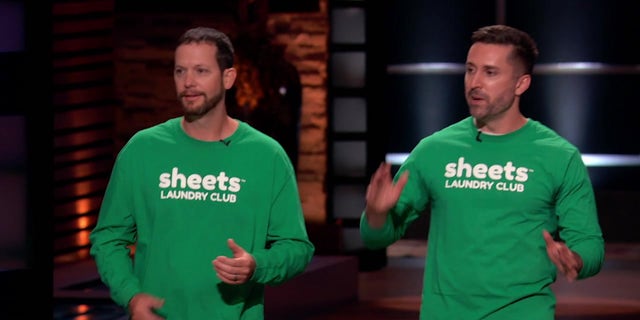 Chris Videau (left) recently appeared on ABC’s Shark Tank where he received an investment for his company.
(ABC/Sony Pictures Television)

“My wife and I both had a really ridded our house as much as possible of single-use plastic,” he says. “So upon retirement, our mission was to really find a mission that wasn’t the military, but that still helped our country in some capacity. That was my goal. I just didn’t want to settle for a day job.”

“I wanted to reduce single-use plastic because I’ve seen the damage. I knew there had to be a better way to package products.”

WREATHS ACROSS AMERICA HONORS FALLEN MILITARY AT HOLIDAY TIME: ‘DEEP APPRECIATION FOR THOSE WHO SERVE’

This past November, Chris was a contestant on the show Shark Tank, where he made his pitch for investment into Sheets Laundry Club. Founder of Kind Snacks, Daniel Lubetzky agreed to back the company. He says that he was moved by how Chris shared his experience with burn pits and his motivations to start the company.

“When Chris was telling us his story about what he went through and how. He developed a very serious disease while serving us and protecting us,” Lubetzky said to Fox News. “My basic thought is like, Well, how can I give back to someone that has served so much to our nation and helped us out? “ 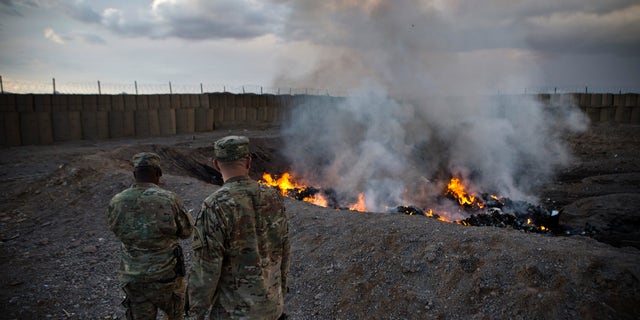 “I actually think that Chris can be a very important spokesperson, his product and the solution that it provides for the environment, but also for the bigger and more systemic issue that we have with burn pits that are causing harm to so many people’s health.”

Videau is looking to use his recent recognition gained from his appearance on Shark Tank to help build more public awareness about burn pits by working with advocacy groups and including information cards in his product packaging.

“I don’t know if we want to wait until it’s too late and everybody’s passed [away] before we make it a benefit that they can get.”