For the first time, the parents of Shanann Watts are sitting down for an interview and talking about their daughter’s life, death, and killer husband.

As the Inquisitr shared yesterday, Frank and Sandra Rzucek recently sat down with ABC’s 20/20 to remember their daughter and grandchildren who were taken from them far too soon. The interview comes just a few weeks after Shanann’s husband, Chris Watts, pleaded guilty to murdering his wife, their two daughters Bella and Celeste, and their unborn son, Niko.

In the tell-all interview, Sandra Rzucek explains that she had told her daughter to give Chris a little bit of space after noticing that he was becoming distant and unloving. Both Sandra and Frank knew that their daughter’s marriage was not perfect and that Shanann and Chris were having problems, but they had no idea that he would end up doing what he did.

Shanann’s mother says that her daughter was having trouble understanding why her husband was being so cold in the weeks leading up to her death. She says that he was “ice cold” and didn’t respond or reply to anyone for a few weeks. Frank also shares confessed that he knew that something was off with Chris though he couldn’t really put his finger on it.

“Nothing that was really — that I could physically see. Something wasn’t there, but [it] didn’t click to nobody.”

Later, Shanann’s parents and the public found out that Chris had fallen for one of his co-workers and that summer, they had an affair. Chris reportedly was looking to get a “fresh start” with his co-worker and that was part of the reason why he decided to kill his wife and children.

Frank and Sandra wanted to sit down for the interview to make sure to let the public know what a great person that their daughter was. As the Inquisitr shared earlier, a clip from the show, which airs tonight, shows both Sandra and Frank sharing great memories about their daughter and her glowing personality.

“She was a good soul. She [Shanann] would do anything for her children,” he said. “She just loved her children, and she wanted them to have everything growing up.”

In the clip, 20/20 co-anchor Amy Robach also explained that though Shanann’s parents are totally devastated about the loss of their daughter and grandchildren, with whom they spoke with on video chat every single day, they still have their faith and their son, which helps get them through the day.

“They are speaking out because they want to set the record straight about Shanann,” Robach shared.

The interview airs this evening on ABC. 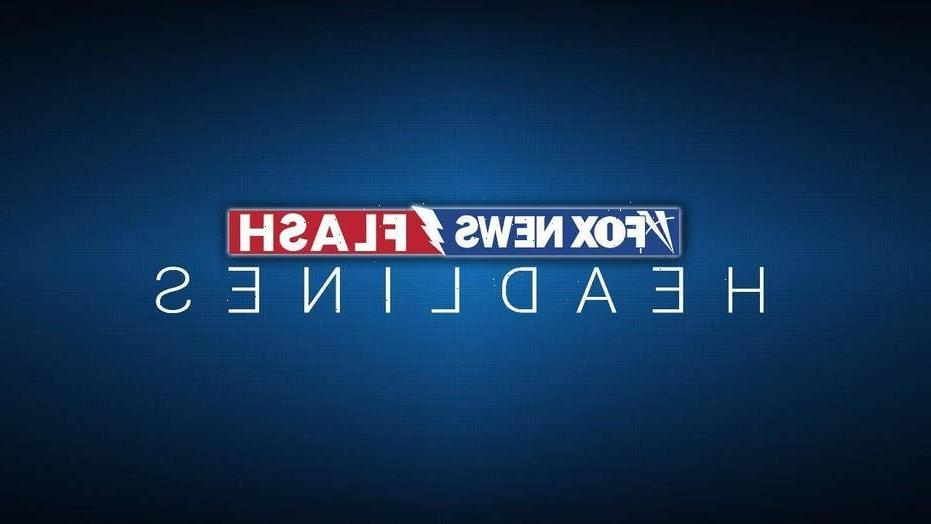 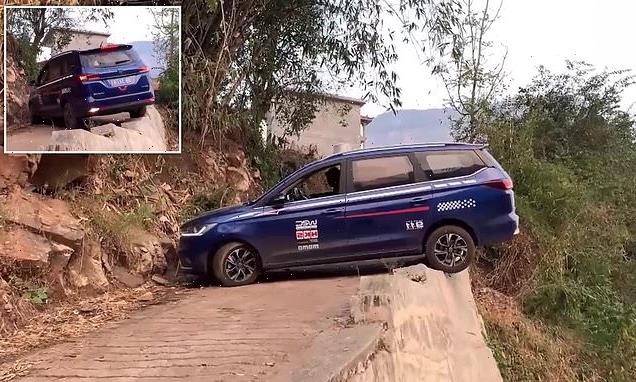 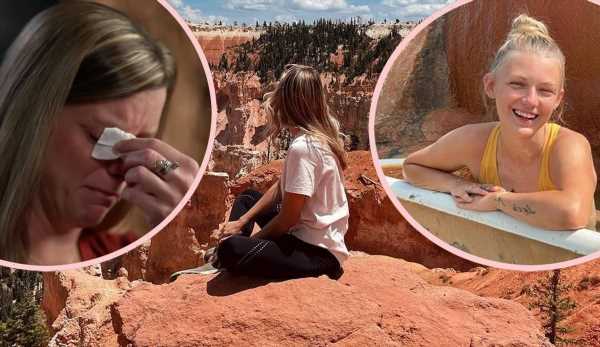 ‘Little House on the Prairie’: Michael Landon and His Children’s Sad Bedtime Ritual Before He Died