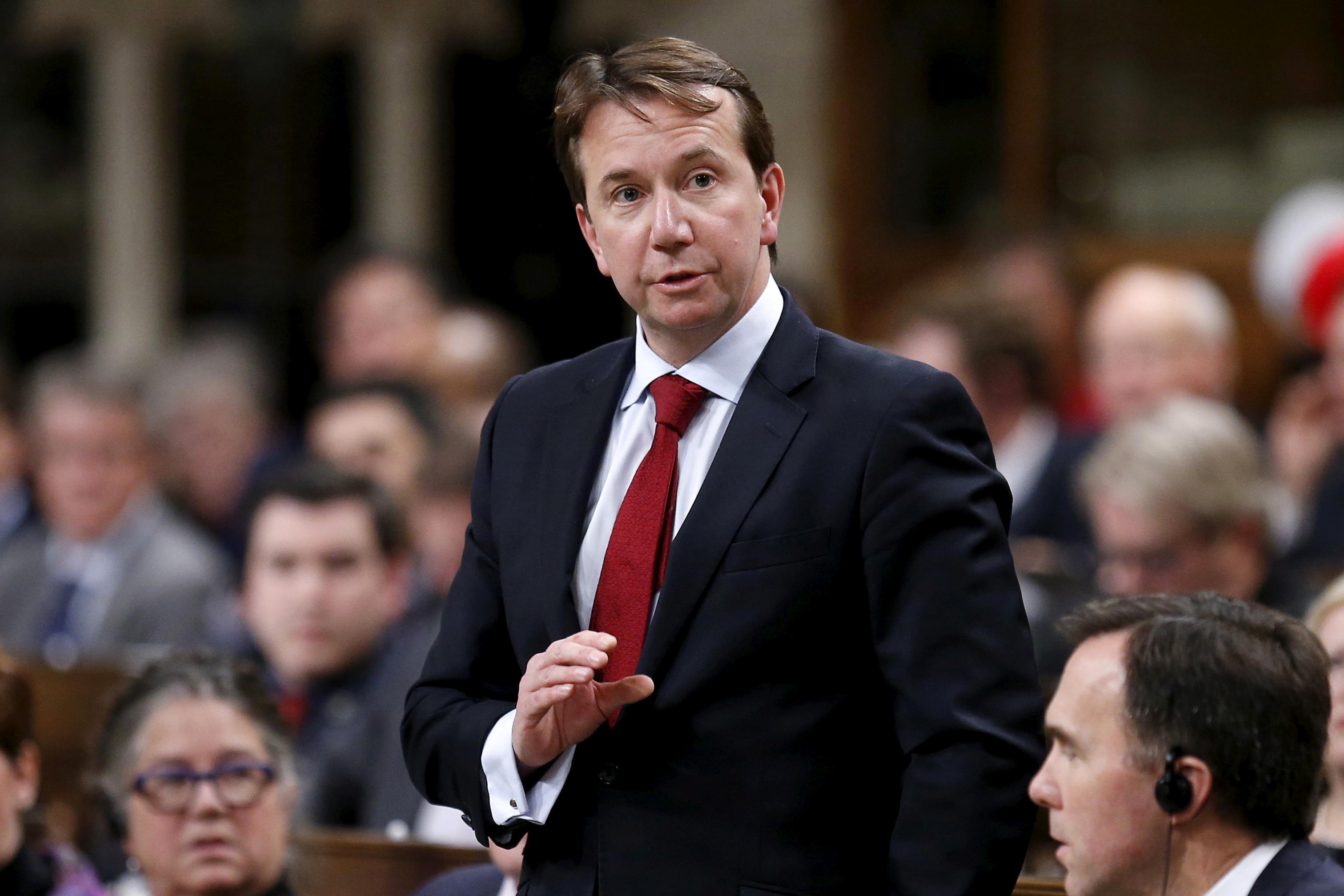 OTTAWA (Reuters) – Canadian Treasury Board President Scott Brison, a senior member of Prime Minister Justin Trudeau’s cabinet, said on Thursday he would quit, a move that will deprive the ruling Liberals of a political veteran as they gird for a tightly contested federal election this October.

As head of the Treasury Board, Brison, 51, is in overall control of public spending. Although he did not specify when he intended to leave his post, a spokesman said it would be soon.

In a tweet of thanks, Trudeau called Brison “a tireless champion” for Canada.

Trudeau will carry out a shuffle on Monday to replace Brison, a spokeswoman for the prime minister said.

Brison also said he would not run in the October election. He represents a Parliamentary constituency in Atlantic Canada, where the Liberals won all 32 seats in the 2015 election that brought them to power.

Brison and his husband have twin four-year-old daughters. He was first elected as a legislator for the right-leaning Progressive Conservatives in 1997 but switched to the Liberals in 2003.

His departure could also spare the Liberals some political awkwardness, since he is due to be a key witness in the August trial of an admiral who has been accused of leaking information about a contract to build navy supply ships.

Last October Brison denied allegations that he privately lobbied cabinet colleagues on behalf of a major shipbuilder in his home province of Nova Scotia. Brison’s spokesman said the decision to leave politics had nothing to do with the trial.