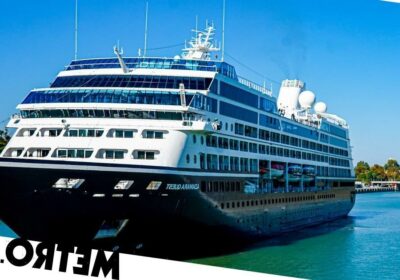 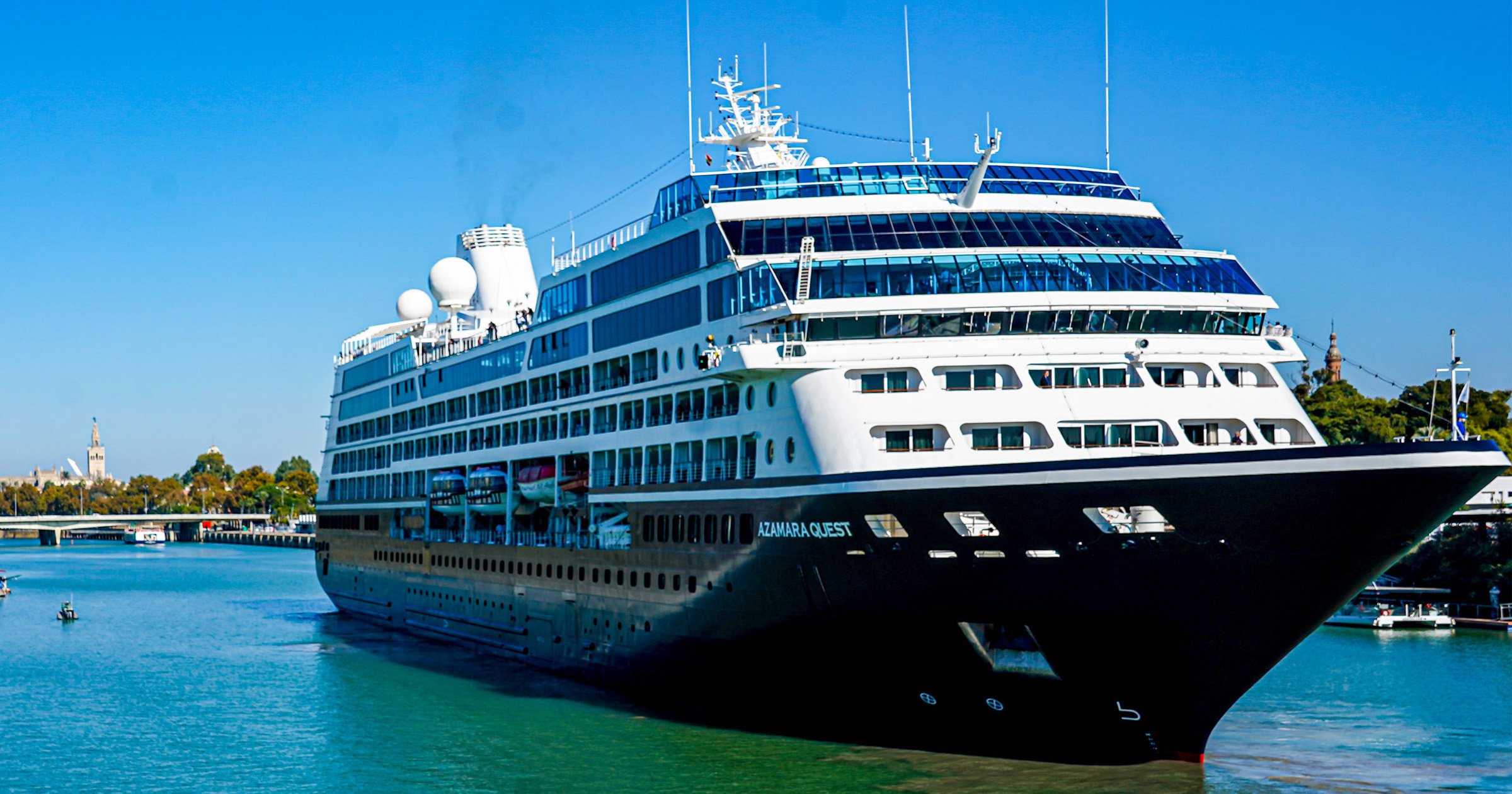 A search and rescue operation is underway for a woman who ‘fell overboard’ from a cruise ship in Spain.

An alarm was sounded at 2am yesterday only hours after the Azamara Quest left Barcelona, and was off the coast of Majorca.

While the nationality of the woman has not yet been made public, she has been described as ‘middle-aged’.

It is so far unclear how the incident happened, but this was the first of an eight-day adults-only cruise around Spain with a stop in Casablanca, Morocco.

Two Spanish Coastguard helicopters have been mobilised to look for her along with one of its vessels, and the cruise ship also paused its journey to help.

‘Today at 2am the cruise liner Azamara Quest has informed our centre in Palma about a person who had fallen into the water 75 miles off Majorca,’ a spokesperson for the Spanish Coastguard said.

‘All night our helicopters Helimer 206 and 223 have been searching for her in an operation which has also involved the cruise ship and our vessel Concepcion Arenal.’

The entire Azamara fleet returned to operations for the first time in more than two years at the end of May after the pandemic.

The Azamara Quest is a mid-sized ship which boasts seven restaurants, cafés and lounges.

It is due to leave the Danish capital Copenhagen on June 28 on a 14-night Baltic Capitals Voyage.

Currently being advertised from £1,520 per person, the cruise finishes on July 12 at Southampton.

Destinations advertised by the company include Greece, Turkey, Italy and Crete, among others.