Drew Lock proved he can take a joke.

Two days after he was roasted on Twitter by the official account of the US Open, Lock responded by wishing the person running the account a happy July 4th.

The Seattle Seahawks quarterback took a stray blow to his self-esteem Saturday after the Twitter user @seahawksfan2314 inexplicably called tennis “not a sport.” The US Open went for the jugular with multiple tweets making fun of the Seahawks as well as Lock, who the Seahawks recently acquired in a trade with the Denver Broncos for quarterback Russell Wilson this past spring.

remind us again, we’re “not a sport”

aren’t there only 32 NFL teams? pic.twitter.com/SIMBfVrDlF

The fight got so big on Twitter that Seahawks receiver D.K. Metcalf even got involved to break it up.

Aight Chill we get the point @usopen

The US Open and Lock seem to have made up after Lock’s tweet as well as the US Open’s response effectively giving respect to Lock’s social media game.

The first round of the US Open begins on Aug. 29, three days after Lock’s third preseason game with the Seahawks. By that point, Lock may not even be the starter if the Seahawks decided to start Geno Smith under center or trade for someone like Baker Mayfield. 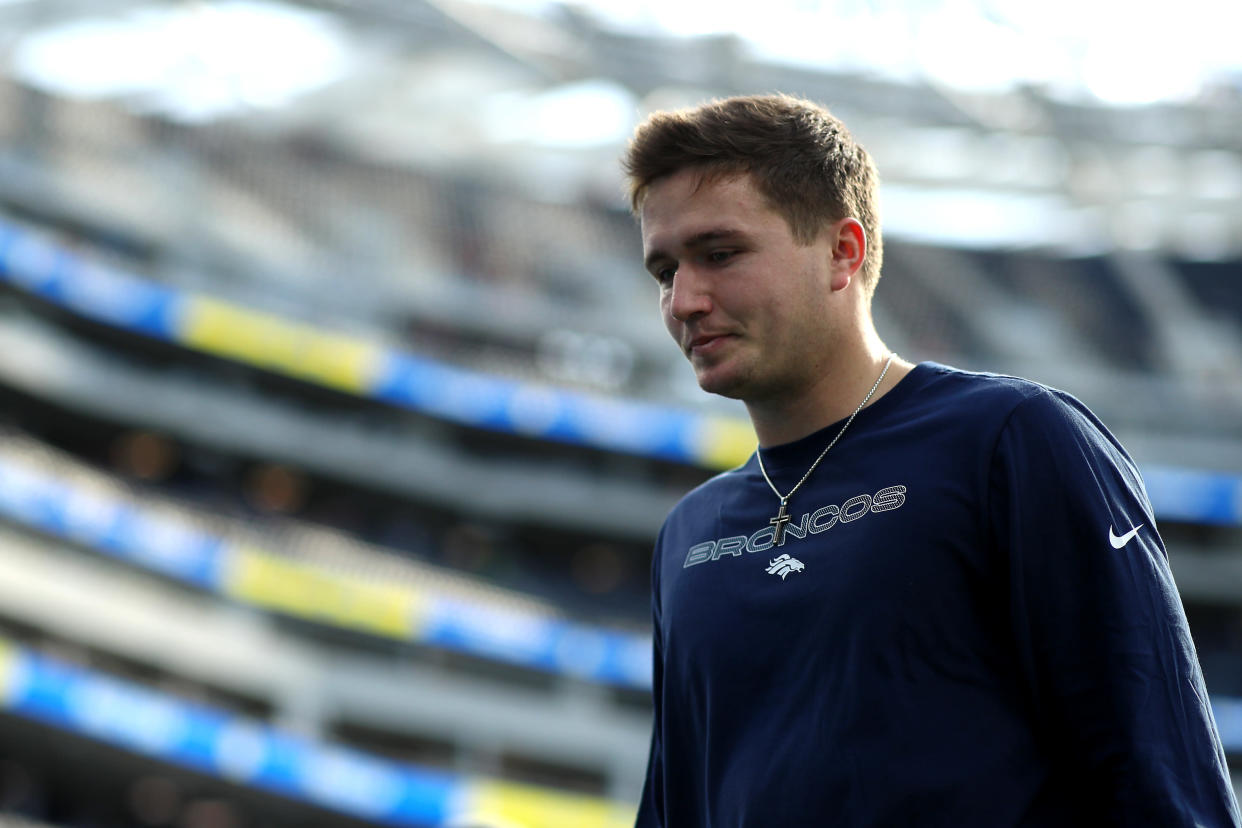