AN URGENT hunt has been launched to find a 15-year-old schoolgirl who was last seen two days ago. 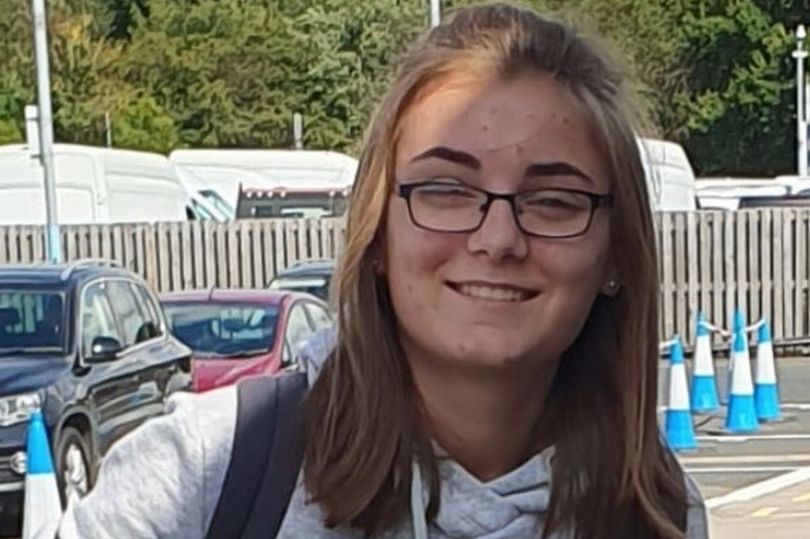 A pupil of Cleeve School and Sixth Form Centre of Excellence in Bishop’s Cleeve, Cheltenham, she is described as 5ft tall, of a slim build, wearing glasses and with shoulder length mousey brown hair.

Now, the school has released a statement through its social media accounts in a bid to find Christie

Alwyn Richards, school principal, said: “To make you aware, a Cleeve School student, Christie Kennedy, is currently missing and we have asked the police to help locate the whereabouts of Christie.

Christie has not been in contact with relatives since yesterday and officers are asking anyone who has seen or knows where she might be.

Gloucestershire police ask the public to call 101, quoting incident 391 of January 15, if they have any information that could help.