Turkish prosecutors said last week there is a “strong suspicion” that Saud al-Qahtani, an aide to the Crown Prince Mohammed bin Salman, and General Ahmed al-Asiri, the deputy head of foreign intelligence, were among those who planned Mr Khashoggi’s murder at the Saudi consulate in Istanbul. He also refused to confirm whether the men were being detained.

Asiri often sat in during Prince Mohammed’s closed-door meetings with foreign dignitaries and Qahtani was a key counsellor.

Both of them were sacked when Riyadh admitted Mr Khashoggi was murdered in the consulate in Turkey. 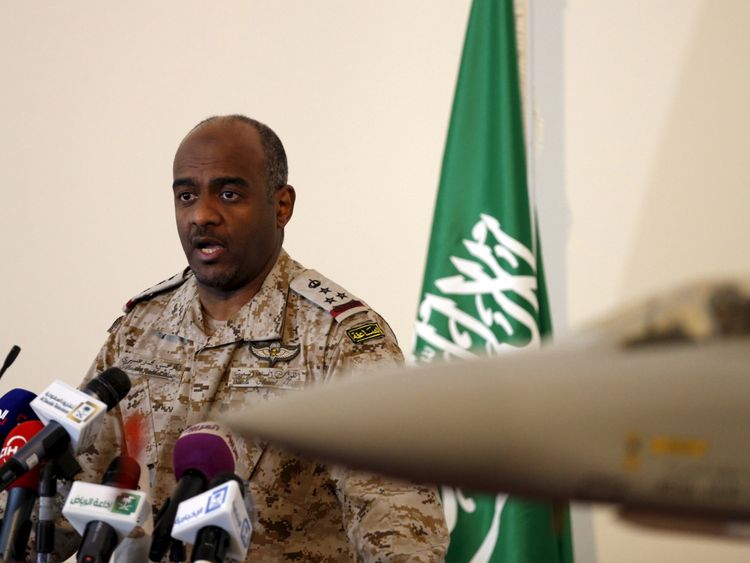 Mr Jubeir added: “The Turkish authorities have not been as forthcoming as we believe they should have been.

“We have asked our friends in Turkey to provide us with evidence that we can use in a court of law. We have not received it in the manner that it should have been received.”

Turkey claims a 15-member Saudi team was sent to Istanbul to kill the Washington Post journalist.

Turkey’s president Recep Erdogan said the order to kill the reporter came from the highest levels of the Saudi government, but has insisted it was not ordered by King Salman.

Saudi Arabia has detained 21 people in connection to the murder.

Qahtani was one of 17 Saudi officials who were targeted by sanctions imposed by the US Treasury Department in mid-November for “his role in preparing the operation” against Mr Khashoggi.

The Saudi journalist, who was a vocal opponent of his country’s leadership, was killed as he went to the consulate in Turkey to obtain papers for his forthcoming marriage.