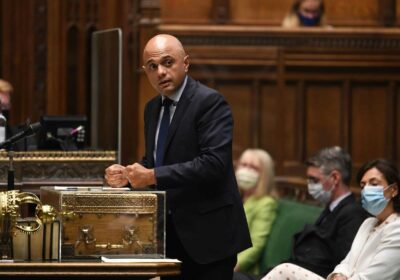 SAJID Javid today pleaded with fellow MPs to continuing wearing masks – after one Tory insisted she would be ripping hers off on July 19.

A fresh row exploded as Red Wall MP Miriam Cates broke ranks to declare she would ignore the guidance because "showing our faces is part of being human". 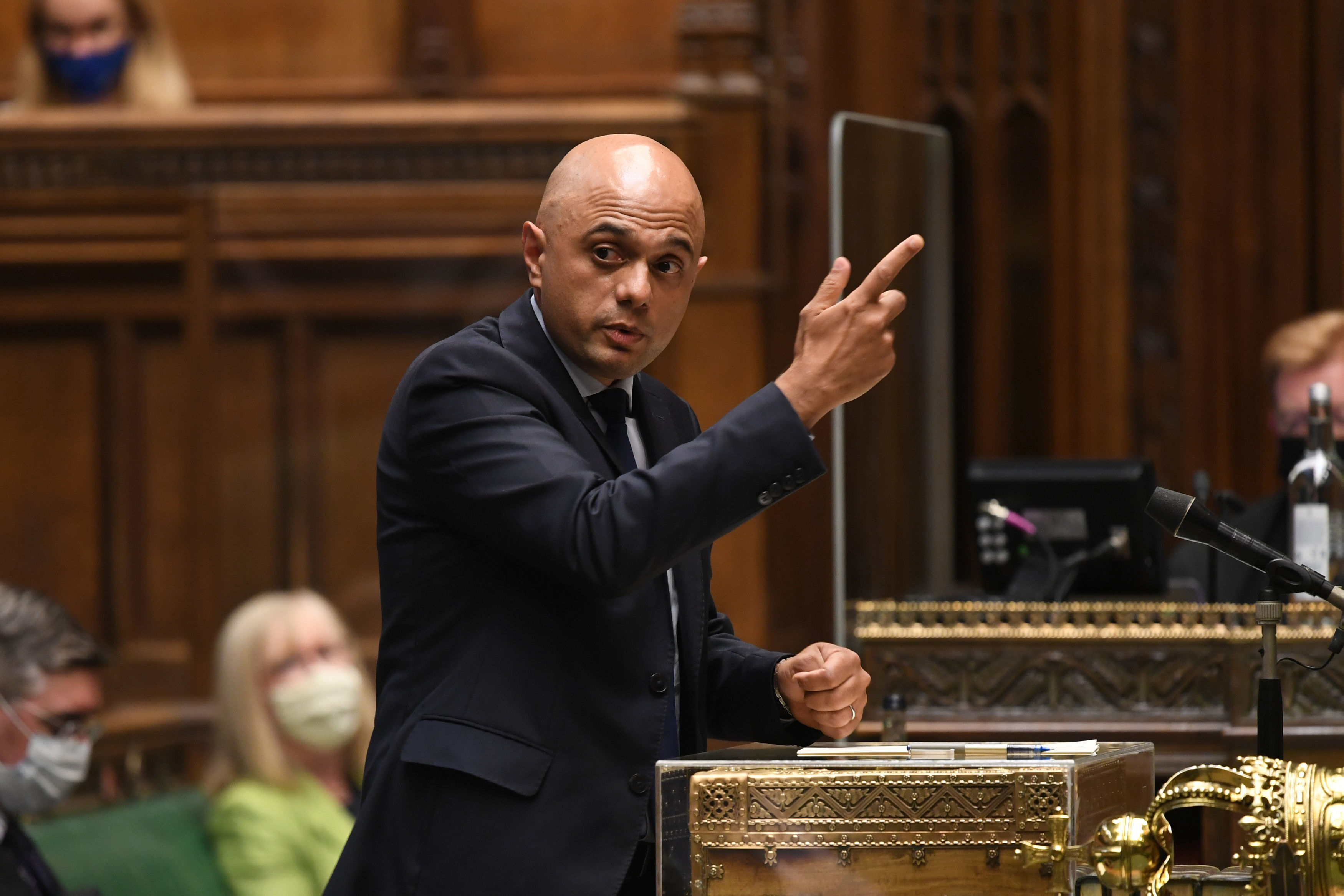 Boris Johnson last night announced he would be axing mandatory masks for public transport and shops – but will urge Brits to still wear them in crowded places.

The new Health Secretary this morning fell in behind the PM by also vowing to mask up in crammed carriages – declaring it the responsible thing to do.

Furious backbencher Ms Cates railed against the advice and announced she would be refusing to follow the Government guidance.

The Penistone and Stocksbridge MP fumed on LBC: "If people want to wear a mask that is their decision – not I won't be."

She went on: "I think freedom is very important and I think showing our faces is part of being human."

Asked if he would continue Environment Secretary George Eustice memorably said he "would not".

The minister said: "I have to be honest, once I’m told that it’s safe not to, I want to get back to normal. I think a lot of people will want to shed those masks."

Grilled today about his colleagues' previous comments, Mr Javid reckoned they may have been "referring to situations to where they're not in a crowded or enclosed space".

But in a clarion call for MPs to fall in behind the Government advice, he said: "I think that all my colleagues whether in Cabinet or in Parliament will take a very responsible attitude on all sides of the House."

The Health Sec also vowed to keep wearing a mask on rammed trains and buses.

He told LBC: "I will carry a mask with me, I think that's a responsible thing to do, I will do that for the foreseeable future, and if I'm in a crowded enclosed space, I will wear a mask.

"If I'm standing next to someone that isn't exactly crowded or enclosed space but for some reason feels a bit uncomfortable with me not having a mask, I will wear a mask."

Yesterday senior Tory MP Huw Merriman urged the PM to sweep away the guidance – calling it a feeble halfway house.

The Transport Committee chair said: "We do need to return to normality, and to me that means face coverings should not be mandatory, and also should not have to be recommended as guidance because I think effectively that's a bit of a cop out."

A chorus of Labour chiefs, union bosses and top docs vented fury yesterday at the plans to drop the legal requirement to wear a mask.

Union barons raged that binning masks would be "absolutely ridiculous" and agitated for the current guidance to remain.

Unite's transport rep Bobby Morton blasted: "To end the requirement to wear masks on public transport would be an act of gross negligence by the government."

Mr Johnson unveiled a bonfire of Covid restrictions at a No10 press briefing last night.

After months of Covid rules, the PM confirmed he will strip back lockdown to the bare bones of requiring people to self-isolate if they test positive or are contacted by test and trace.