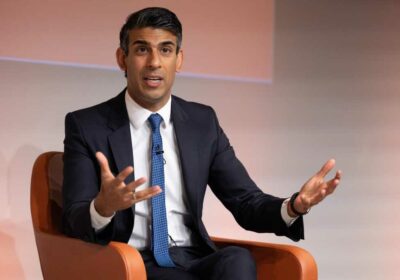 RISHI Sunak and Sajid Javid have both tonight sensationally resigned from the Cabinet in a devastating hammer blow to Boris Johnson.

The Chancellor and Health Secretary dramatically wielded the knife as the PM reels from the fallout of the Chris Pincher scandal. 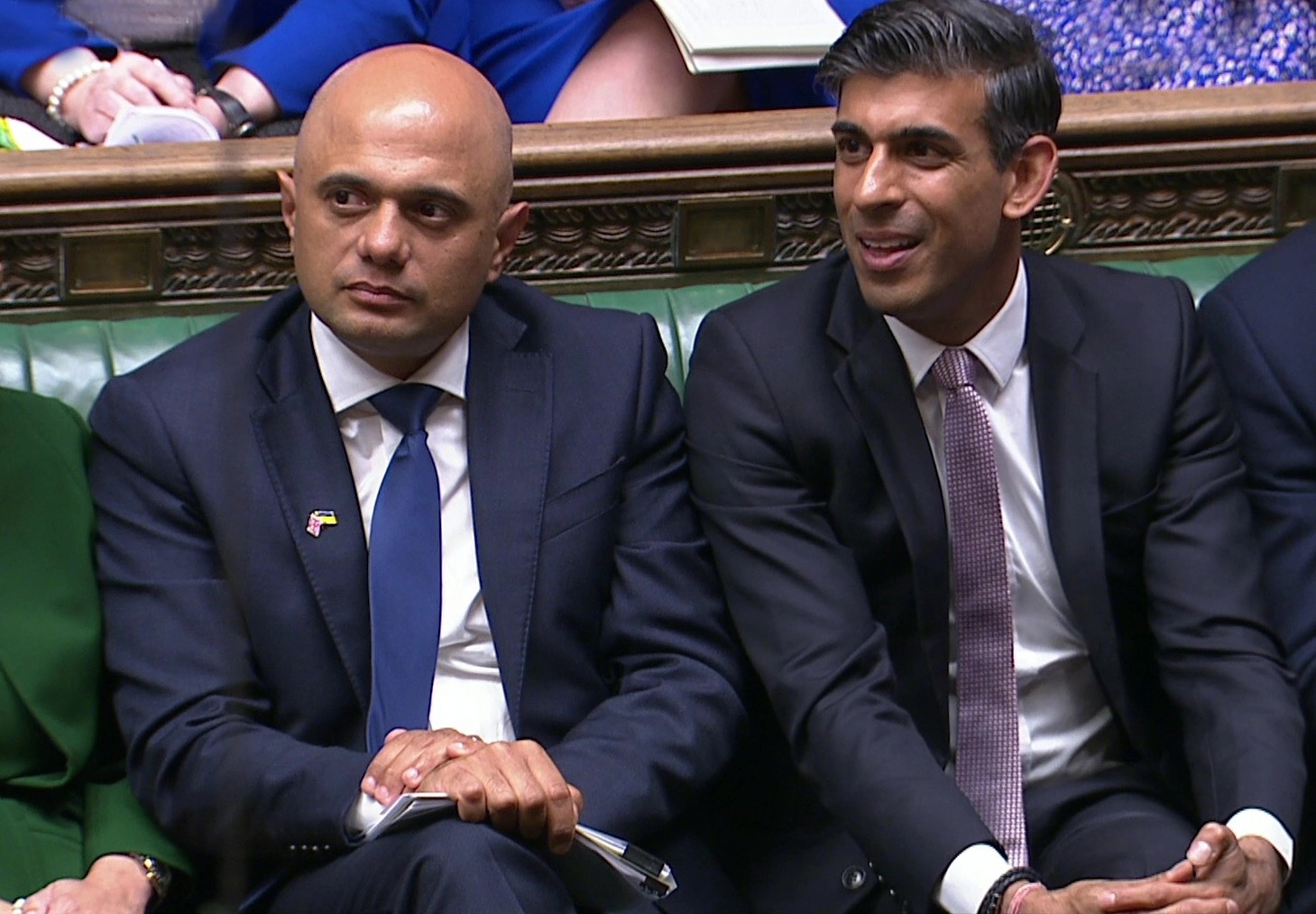 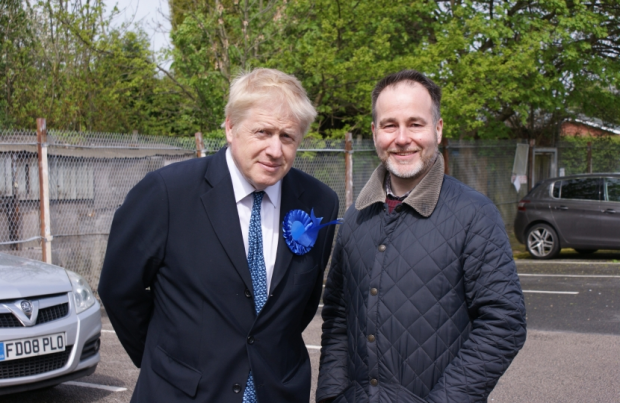 The naked coup attempt came just minutes after the PM gave a grovelling apology for appointing the shamed MP to a top job.

Downing St was today forced to admit Mr Johnson WAS aware of complaints against Pincher when he made him deputy chief whip.

In a blistering resignation letter, Mr Sunak said: "The public rightly expects government to be conducted properly, competently and seriously.

“I recognise this may be my last ministerial job, but I believe these standards are worth fighting for and that is why I am resigning.”

After constant talk of tension between No10 and No11, Mr Sunak added that it was time for the public to "hear the truth".

Mr Javid demanded the PM throw in the towel for the good of the Conservative Party – and the country.

He said: "The vote of confidence last month showed that a large number of our colleagues agree. It was a moment for humility, grip and new direction.

Kids at my son's school refused to sign his year book

"I regret to say, however, that it is clear to me that this situation will not change under your leadership – and you have therefore lost my confidence too."

A slew of other Cabinet Ministers quickly confirmed they were sticking by their embattled boss, who has fought multiple woes this past year.

Minutes before Mr Sunak and Mr Javid walked out the PM gave a grovelling apology for the botched handling of the Pincher saga.

Embattled BoJo said tonight: "I think it was a mistake and I apologise for it. In hindsight it was the wrong thing to do.

"I apologise to everybody who has been badly affected by it. I want to make absolutely clear that there's no place in this Government for anybody who is predatory or who abuses their position of power."

No10 has been consumed in crisis since The Sun last week revealed Pincher allegedly drunkenly groped two men in a swanky club.

Our explosive story saw Pincher resign from the government and sparked a slew of other sordid claims against the disgraced MP.

No10 was today forced to admit Mr Johnson had been told of serious complaints against Pincher before making him deputy chief whip in February this year.

Downing St had previously insisted the PM was not aware of any "specific allegations" that were upheld against the Tamworth MP.

But they U-turned after a former top civil servant bulldozed this line with a counterclaim that Mr Johnson was "briefed in person" about an investigation into Pincher's "inappropriate behaviour" in 2019.

Lord McDonald published a blistering letter accusing No10 of lying and insisted the PM was told about claims made by foreign office staff.

The PM's spokesman today said No10 botched its position because Mr Johnson forgot he was made aware of the Pincher claims.

Speaking to reporters in his Commons office he did not deny joking: "Pincher by name, Pincher by nature."

He said: "What I can tell you is that, if I look at the background of this and why I regret it so much, is that about three years ago there was a complaint made against Chris Pincher in the Foreign Office, the complaint was cleared up, he apologised.

"It was something that was only raised with me very cursorily but I wish that we had – I, in particular – had acted on it and that he had not continued in government because he then went on, I'm afraid, to behave – as far as we can see, according to the allegations that we have – very, very badly."

Cabinet Minister Michael Ellis faced a torrid time in the Commons as he was wheeled out to defend his embattled boss.

Sir Bernard Jenkin demanded to know why those with "the wrong attitudes and the wrong behaviours" are promoted by their leaders.

He asked: "Isn't that exactly what gives permission for the wrong attitudes and the wrong behaviours to persist?"

She fumed: "Why wasn't he sacked at the time, never mind given another job?"

One Tory MP said he "wasn't bouncing off the walls" but was pretty "well-received" by colleagues. 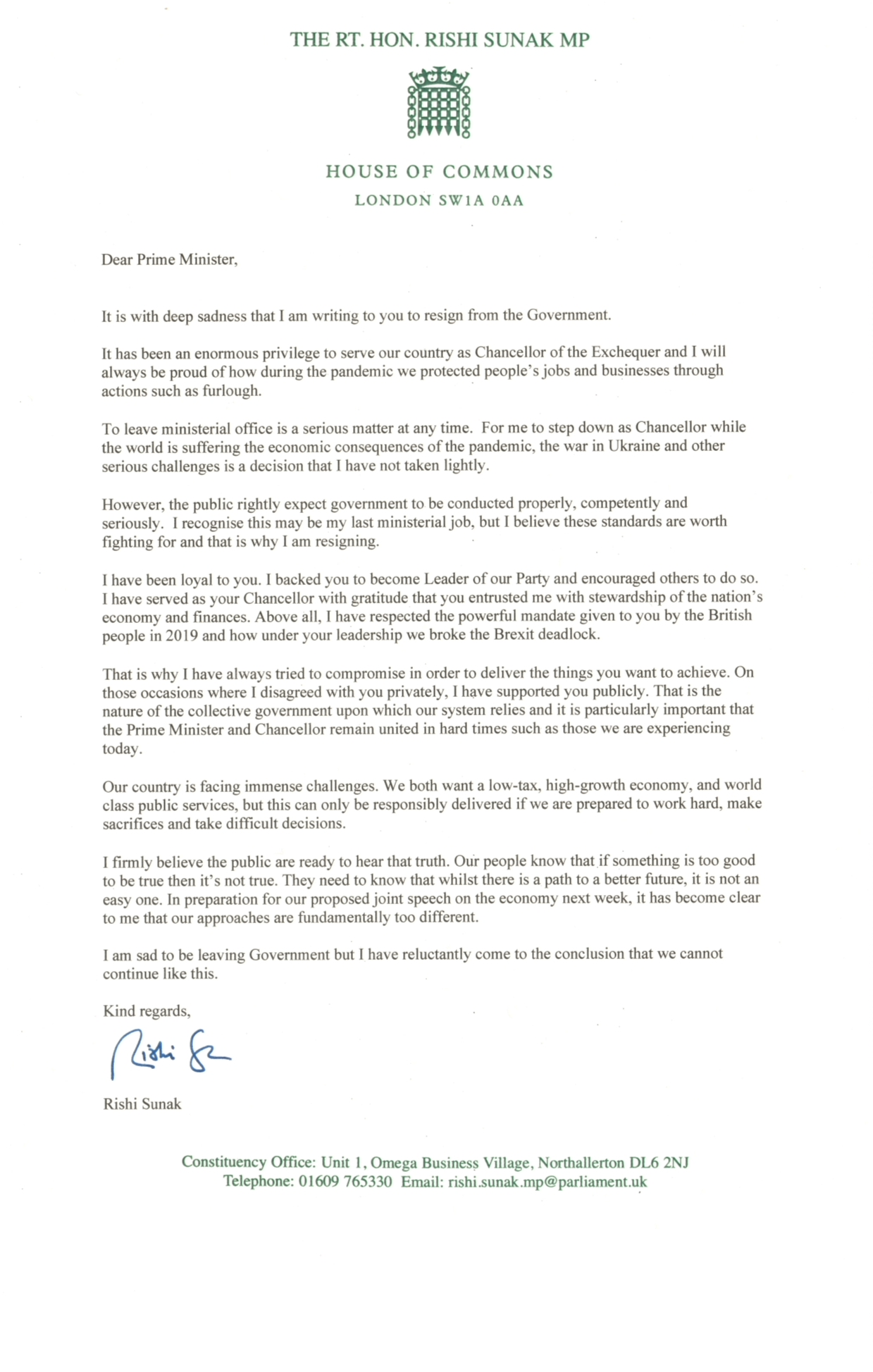