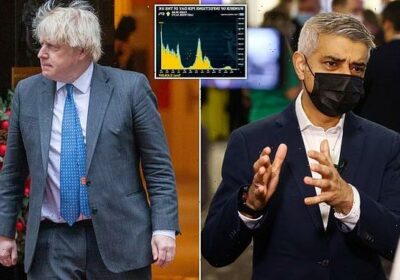 Sadiq Khan ‘tries to bounce Boris into ordering a new Covid crackdown’: London mayor is accused of ‘playing politics’ with the pandemic after declaring ‘major incident’ in London

Sadiq Khan was last night accused of ‘playing politics’ with the coronavirus crisis by announcing a ‘major incident’ in London in a bid to ‘bounce’ Boris Johnson into ordering further restrictions.

In a dire warning, the Mayor of London said the rapid spread of the Omicron variant had left him ‘incredibly worried’ that the capital could run out of police officers, NHS workers and firefighters.

‘The surge in cases of the Omicron variant across our capital is hugely concerning, so we are once again declaring a major incident because of the threat of Covid-19 to our city,’ he said.

‘The Omicron variant has quickly become dominant with cases increasing rapidly and the number of patients in our hospitals with Covid-19 on the rise again.’

But a Government source angrily accused Mr Khan – who announced a similar major incident in January – of politicising Covid-19. 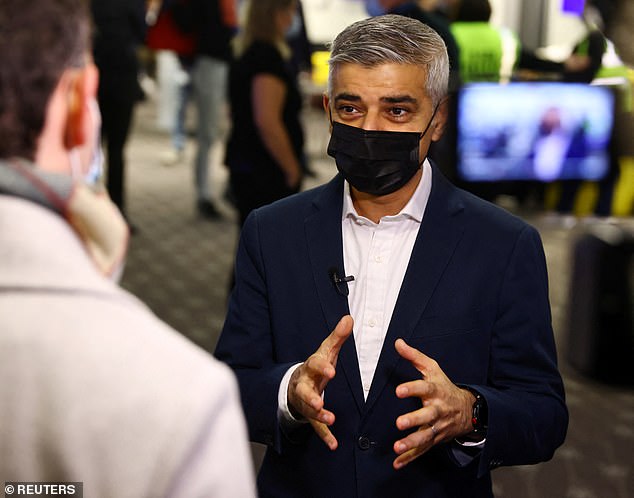 And a Tory MP said the Mayor was seeking to force the Prime Minister into introducing new rules when the solution was to vaccinate a significant number of Londoners who have not had all their jabs.

Omicron is the dominant variant in London and it is thought it has also replaced Delta across England and Scotland.

The number of people in the capital’s hospitals with the virus has risen 28.6 per cent week on week, according to official figures released on Friday. 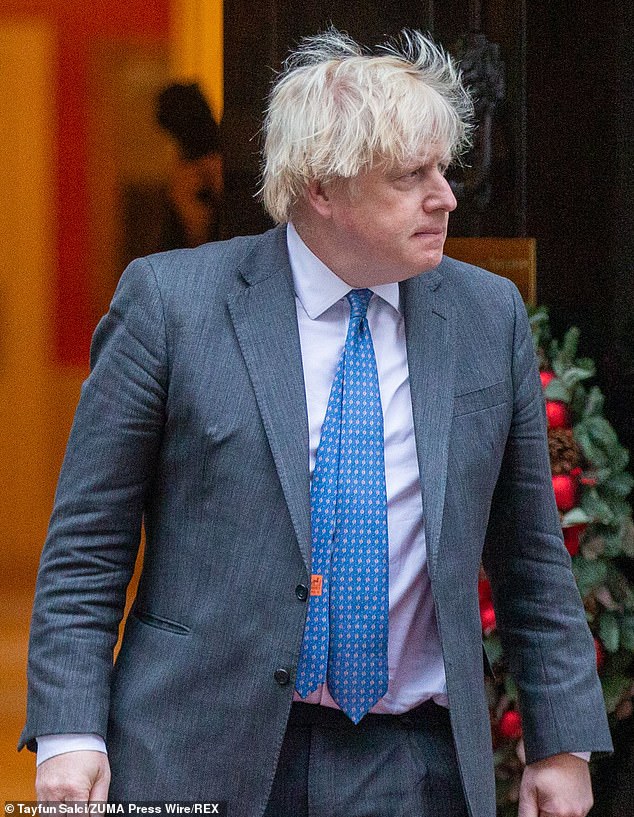 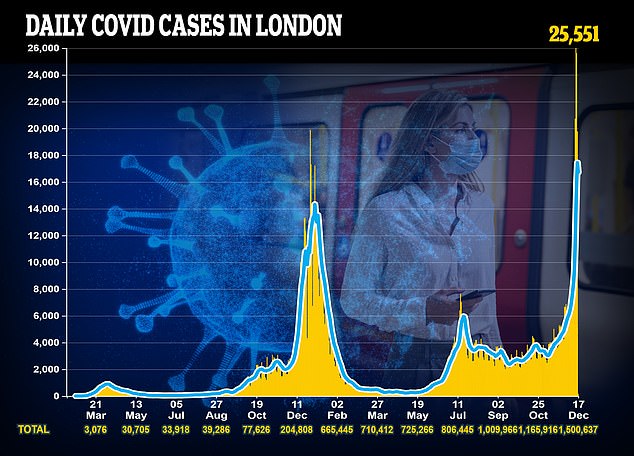 The row came as: 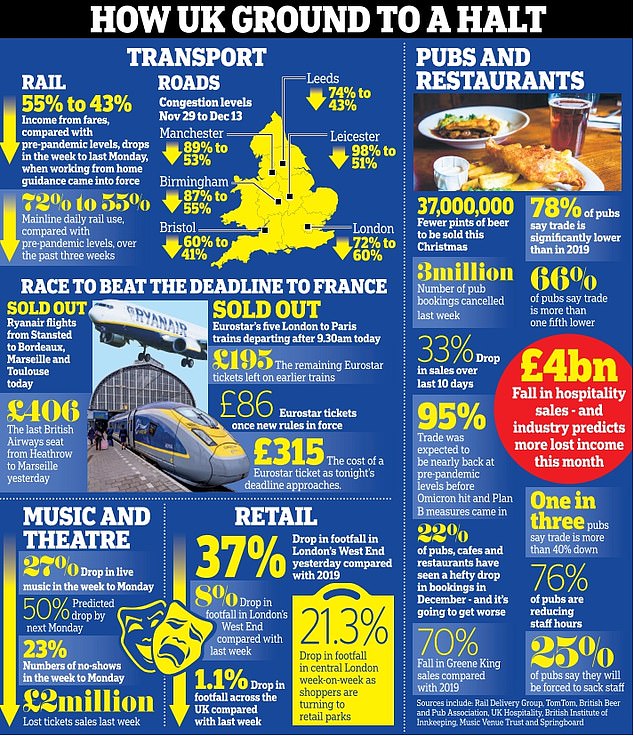 Cabinet Office Minister Stephen Barclay will today chair a meeting of the Cobra committee where officials are expected to consider proposals for a so-called ‘circuit breaker’ to stem the surge of Omicron after Christmas.

Restrictions under could include a ban on meeting other people indoors.

Documents released yesterday by the Scientific Advisory Group for Emergencies (Sage) showed scientists believe restrictions ‘similar in scale to the national lockdown’ are required to prevent hospitalisations hitting 3,000 a day.

But Tory MPs, who voted against Covid restrictions in a Commons rebellion last week, said too much was being sacrificed for a variant whose impact is as yet not fully known.