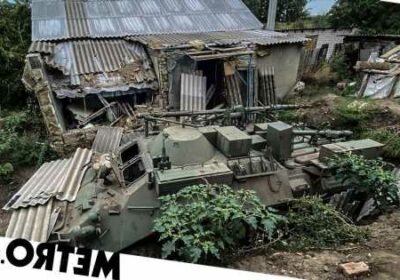 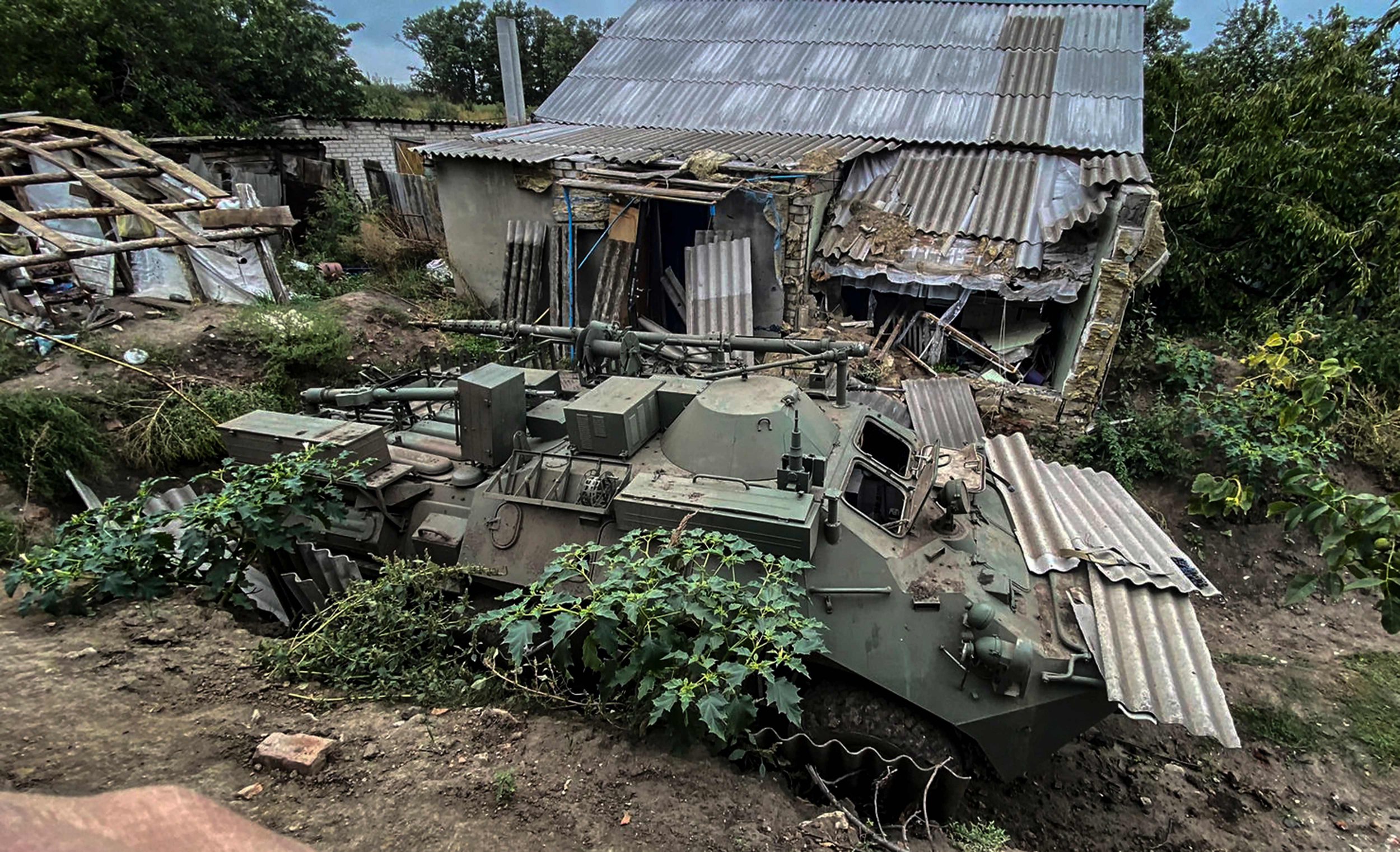 British intelligence believes it could take years for the Russian military to recover from the war in Ukraine, particularly after a stunning counter-attack in recent days.

Ukrainian forces claim that they have made major gains, with President Volodymyr Zelensky suggesting 6,000 square kms (2,320 sq m) had been re-taken since the start of the month.

The reality on the ground is difficult to independently verify but international analysts have been amazed at the Ukrainian surge, with one military expert branding it ‘the greatest counteroffensive since World War II’.

The Ministry of Defence (MoD) tweeted that one of Moscow’s most important forces, the 1st Guards Tank Army, has been ‘severely degraded’ during the initial invasion.

It added that ‘Russia’s conventional force designed to counter Nato is severely weakened’.

‘It will likely take years for Russia to rebuild this capability,’ the MoD predicted.

Ukrainian troops have continued to pile pressure on retreating Russian forces, seeking to hold on to their sudden momentum that has produced a breakthrough following months of stalemate.

Its ministry of defence sarcastically mocked the Russian retreat, which it joked made the country its ‘largest supplier of military equipment’.

In a tweet, it wrote: ‘Russia is trying to maintain its status as the largest supplier of military equipment for the Ukrainian army, and even to improve its status, knowing that lend-lease will soon come into effect.

President Zelensky said last night: ‘From the beginning of September until today, our soldiers have already liberated more than 6,000 square kilometres of the territory of Ukraine – in the east and south. The movement of our troops continues.’

With Vladimir Putin not expected to back down, some have questioned whether he could use a ‘tactical’ nuclear weapon strike.

Analysts on Russian state TV have also discussed a full mobilisation, though this would mean a change of rhetoric, from previously calling the invasion a ‘special military operation’.

The retreat has also not stopped Russia from pounding Ukrainian positions.

The Nikopol area, which is across the Dnieper River from the Zaporizhzhia nuclear power plant, was shelled six times during the night but no injuries were immediately reported, according to regional governor Valentyn Reznichenko. 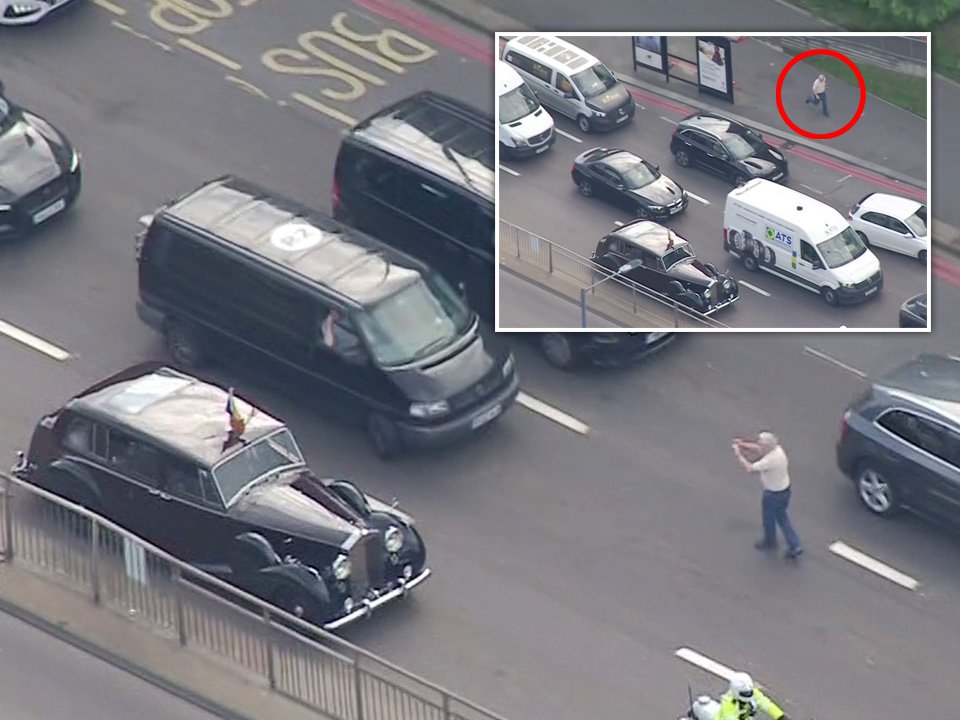 Mr Zelensky specifically criticised Russia for targeting energy infrastructure in its attacks over the past days.

‘Hundreds and thousands of Ukrainians found themselves in the dark – without electricity. Houses, hospitals, schools, communal infrastructure… sites that have absolutely nothing to do with the infrastructure of the armed forces of our country.’

A Ukrainian presidential adviser claimed there were so many prisoners of war that the country was running out of space to accommodate them.

The counter-offensive left the Kremlin struggling for a response to its largest military defeat since its forces pulled back from Kyiv after a botched attempt to capture the capital early in the invasion.

The Russian Defence Ministry acknowledged the setback in a map that showed its troops pressed back along a narrow patch of land on the border with Russia.

It is unclear if the Ukrainian blitz will be a decisive turning point in the war and attention is now turning to how Ukraine can hold its new gains.

Some in Russia blamed Western weapons and fighters for the losses.

‘It’s not Ukraine that attacked Izium, but Nato,’ a headline in the state-supported Komsomolskaya Pravda newspaper claimed.

Elsewhere, residents of a Russian village just across the border from Ukraine were evacuated after shelling by Ukrainian troops killed one person, according to Russia’s Tass news agency.

Got a story? Get in touch with our news team by emailing us at [email protected] Or you can submit your videos and pictures here.