One of Vladimir Putin’s leading experts on top secret hypersonic missiles has been detained on suspicion of high treason.

The eminent physicist was held by Russia’s FSB counterintelligence service in Moscow and faces between 12 and 20 years in prison if convicted.

It is known that the leading scientist had worked with Western experts on an international project called Hexafly-Int aiming to develop a high speed passenger aircraft running on hydrogen fuel. 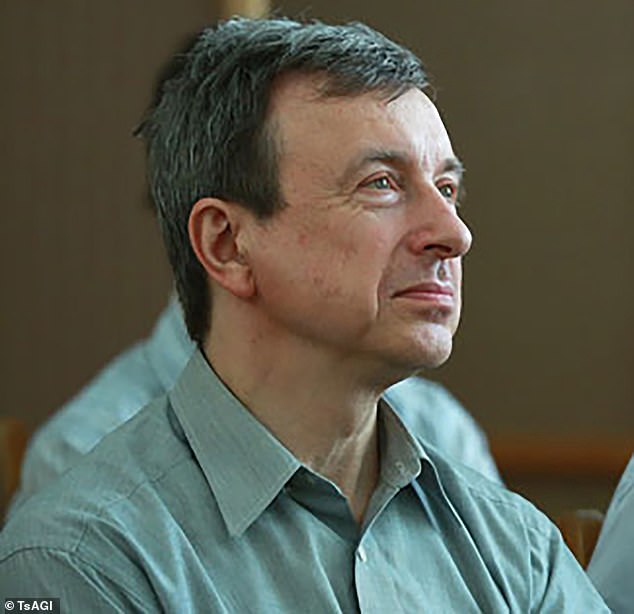 One of Russia’s leading hypersonic missile expert Anatoly Gubanov, 63, (pictured) has been detained on suspicion of high treason 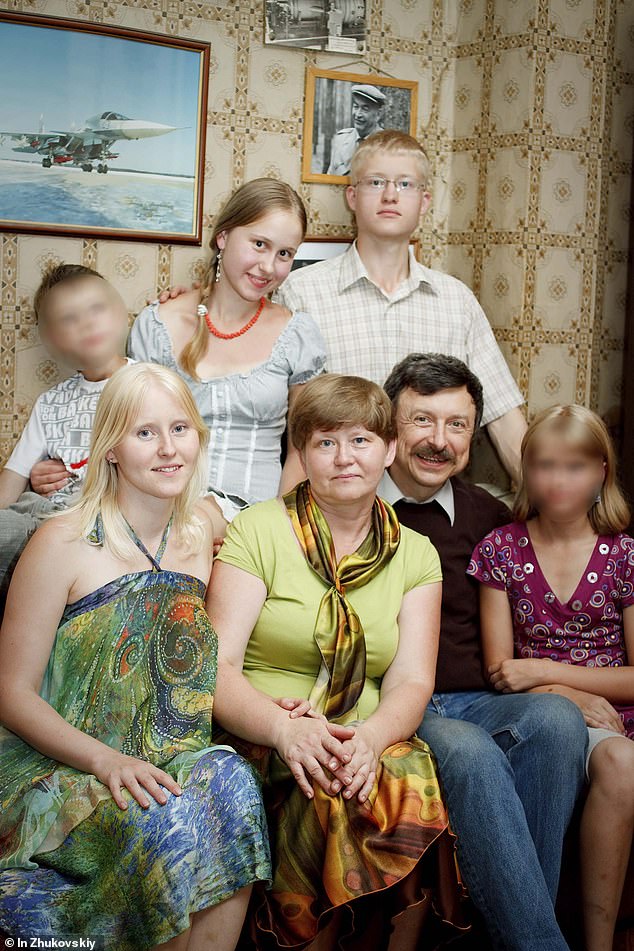 The father of five, pictured with his wife and children, is feared to have passed highly classified aviation design data to the West. Top row, left to right: His children Igor, Irina and Gleb. Bottom row, left to right: daughter Maria, wife Anna, Anatoly, and daughter Elizaveta

But Kommersant newspaper reported sources close to father-of-five Gubanov as saying his primary interest was in ‘the design of promising missiles, which are not yet in [military] service’.

He had made several scientific developments in this field which were ‘classified’, and the report indicated the accusation against him is linked to this work.

Gubanov is known to be an expert on supersonic solid rocket engines.

He had signed undertakings not to divulge details of the breakthrough technology to foreign powers but the FSB believe he ‘violated’ these obligations, said Kommersant.

Gubanov is from a dynasty of scientists which included his father-in-law Professor Leonid Shkadov, a leading Soviet aviation designer.

Two of his daughters and one son – all physicists – also work at TsAGI.

Interfax says the professor is suspected of passing ‘information consisting of state secrets abroad’ or committing ‘other acts aimed against the security of Russia in the interests of a foreign state, organisation or representatives’.

A closed-door court inside Lefortovo jail ordered Gubanov to be held in detention until February. 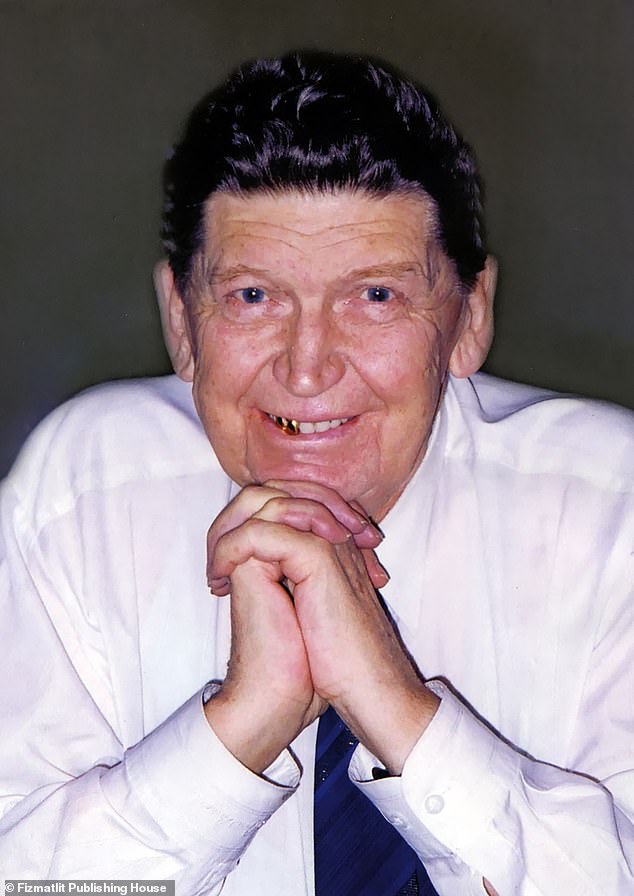 The was speculation but no confirmation the case may involve Putin’s prized new Kinzhal – or Dagger – hypersonic nuclear-capable missile which operates at ten times the speed of sound.

He is the latest of a number of Russian scientists and officials to be detained in what critics have called a round of ‘spy mania’.

Colleagues told Interfax they were ‘surprised’ by the arrest of a man ‘respected by his students’.

He was ‘suspected of passing information of a secret nature to the UK intelligence service’ although sources said he had no access to classified material.