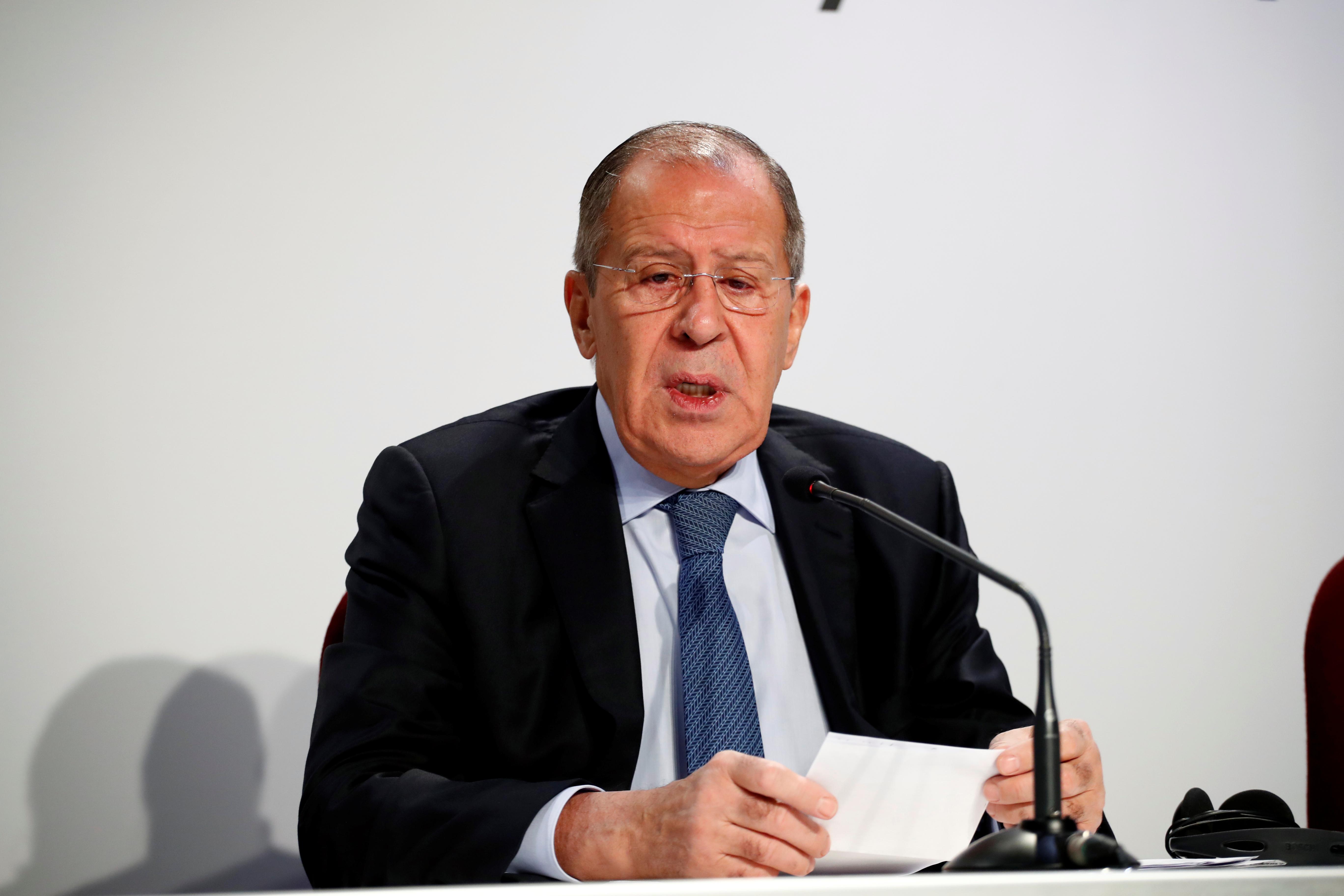 MILAN (Reuters) – Russian Foreign Minister Sergei Lavrov said on Friday that Moscow would only be ready to discuss the fate of a group of Ukrainian sailors it captured last month after their trial was finished.

The United States and the European Union have called on Russia to free the 24 Ukrainian sailors who were detained by Russia on Nov. 25 near Russian-annexed Crimea. Moscow accuses them of illegally entering Russian waters, something Kiev denies.

Lavrov, speaking at a news conference in Milan, said Russia would only be willing to discuss the sailors’ fate and the possibility of coming to some kind of agreement with Ukraine about them once their trial in Crimea was over.

No date for their trial has yet been set.