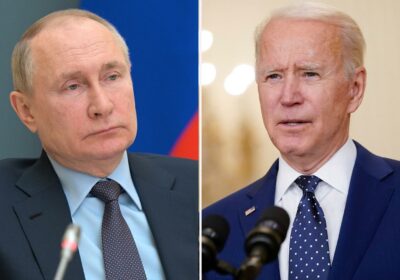 RUSSIA has said it will kick out 10 US diplomats and take other retaliatory measures in response to Joe Biden’s sanctions for hack and election meddling. 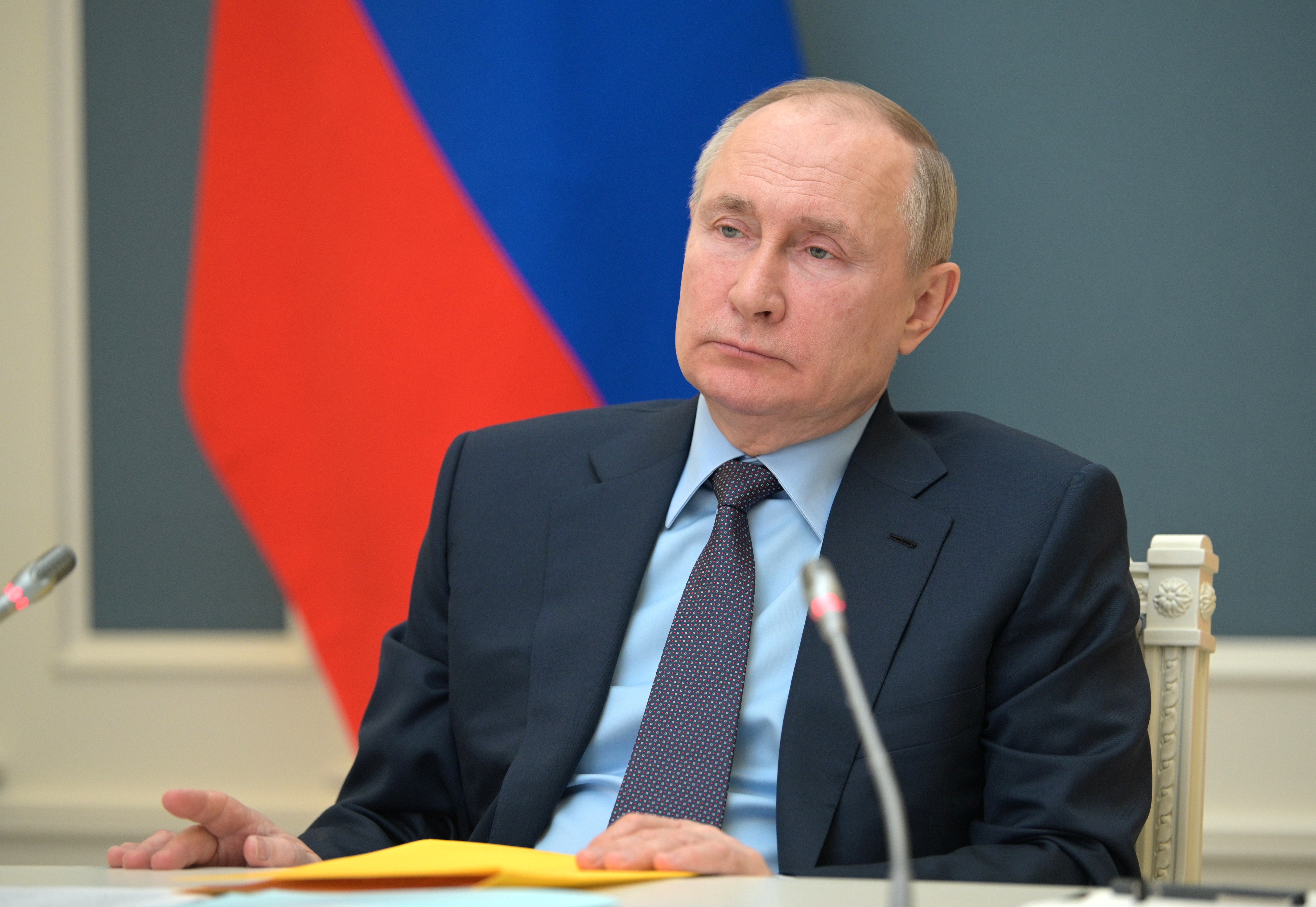 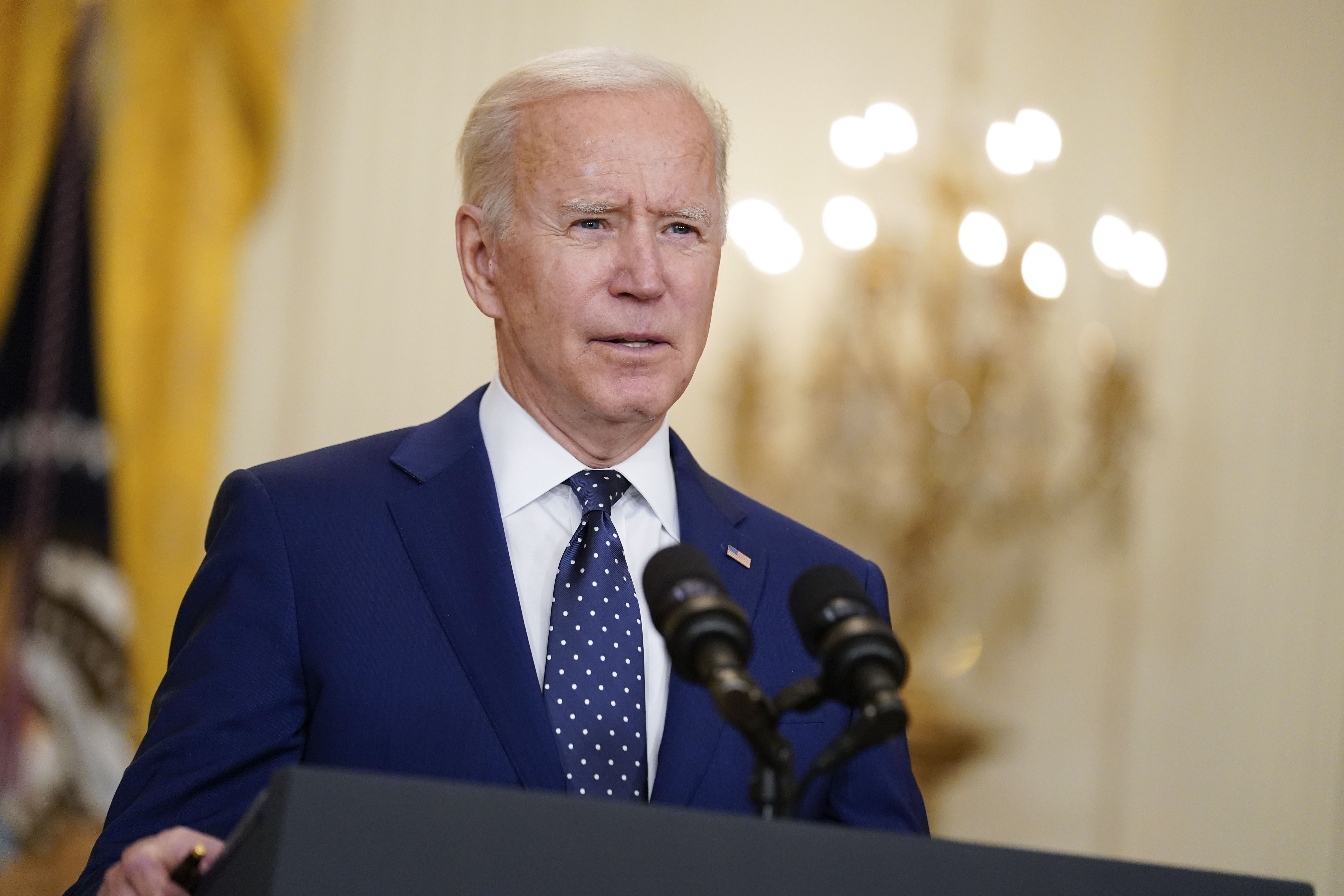 Russian Foreign Minister Sergey Lavrov added the eight US officials will be added to its sanctions list and move to restrict and stop the activities of American nongovernment organizations (NGOs) from what he described as meddling in Russia’s politics.

The top Russian diplomat said the Kremlin suggested that US Ambassador John Sullivan follow the example of his Russian counterpart and head home for consultations.

On Thursday, the Biden administration announced sanctions on Russia for interfering in the 2020 US presidential election and involvement in the SolarWind hack of federal agencies activities Moscow has denied.

The U.S. ordered 10 Russian diplomats to be expelled, targeted dozens of companies and people, and imposed new curbs on Russia’s ability to borrow money.

Lavrov called Washington’s move “absolutely unfriendly and unprovoked," and he said that while Russia could take painful measures against American business interests in Russia, it wouldn’t immediately move to do that and save them for future use.

He warned that if Washington further raises the pressure, Russia might ask the U.S. to reduce the number of its embassy and consular staff from about 450 to 300. He said both countries host about 450 diplomats, but that includes some 150 Russians at the U.N. in New York that he argued shouldn't be included.

Who has been barred from entering Russia?

John Bolton, who was a national security adviser under former President Donald Trump

Michael Carvajal, director of the Federal Bureau of Prisons

Biden called for de-escalating tensions and held the door open for cooperation with Russia in certain areas.

Biden said he told Putin in Tuesday's call that he chose not to impose tougher sanctions for now and proposed to meet in a third country in the summer.

Lavrov said Russia had a positive attitude to the summit offer and was analyzing it, but a statement issued by the Foreign Ministry shortly after noted that it was “being studied in the context of the evolving situation."

The ministry charged that Russia would like to avoid further escalation and engage in a calm and professional dialogue, but has other means to retaliate if Washington tries to crank up the pressure.

Ramping up sanctions could eventually drive Russia into a corner and provoke even more reckless Kremlin action, leading to a potential escalation in Ukraine, which has seen a surge in clashes with Russia-backed separatists in the east and a massive Russian troop build-up across the border.

Ukrainian President Volodymyr Zelensky was in Paris on Friday to discuss the tensions with French President Emmanuel Macron.

After a joint call with German Chancellor Angela Merkel, the three urged Russia to pull back its troops to de-escalate the situation. 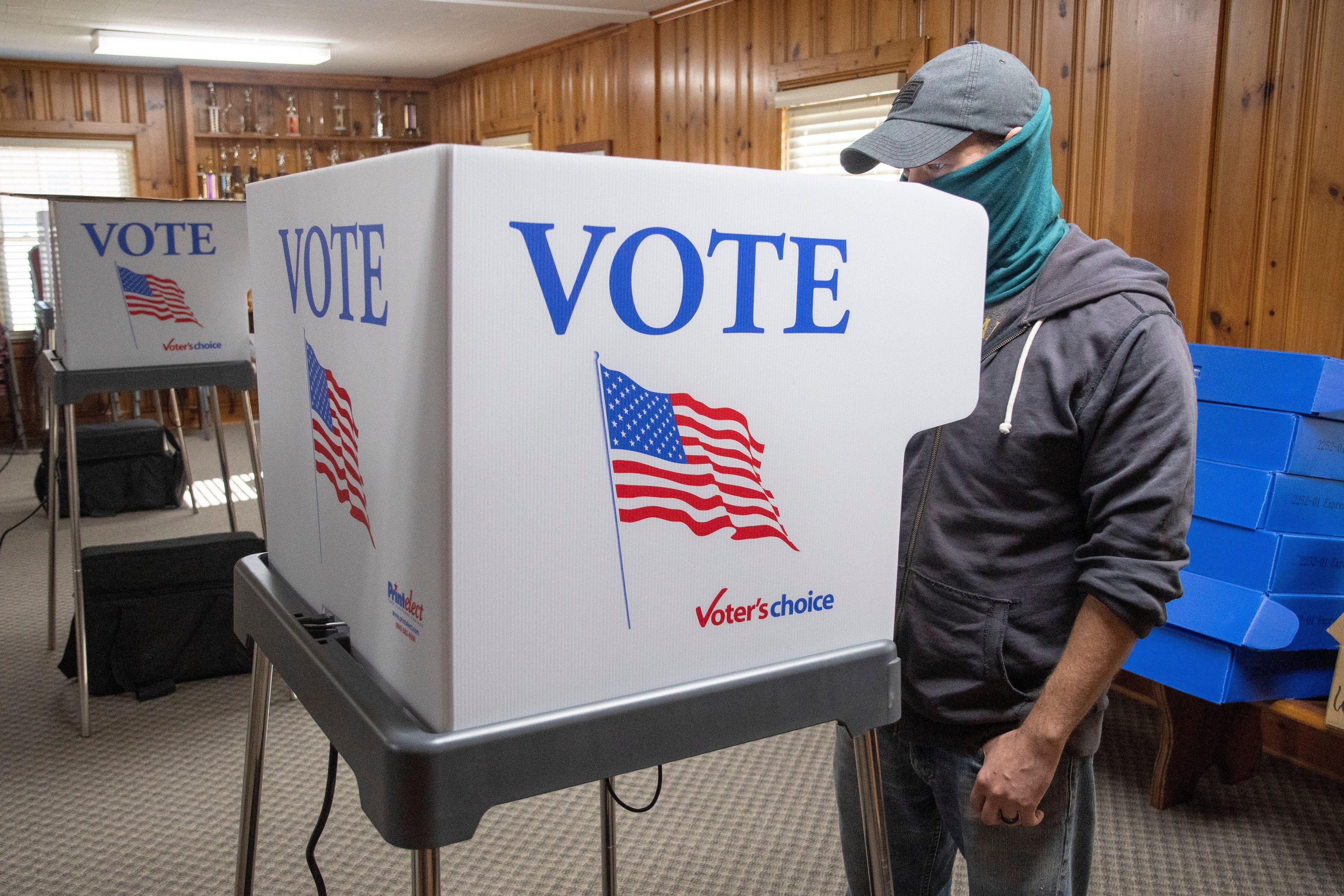