The vaccine’s developers told a press conference that interim trial results showed “very high effectiveness” and the vaccine will become available in February 2021. 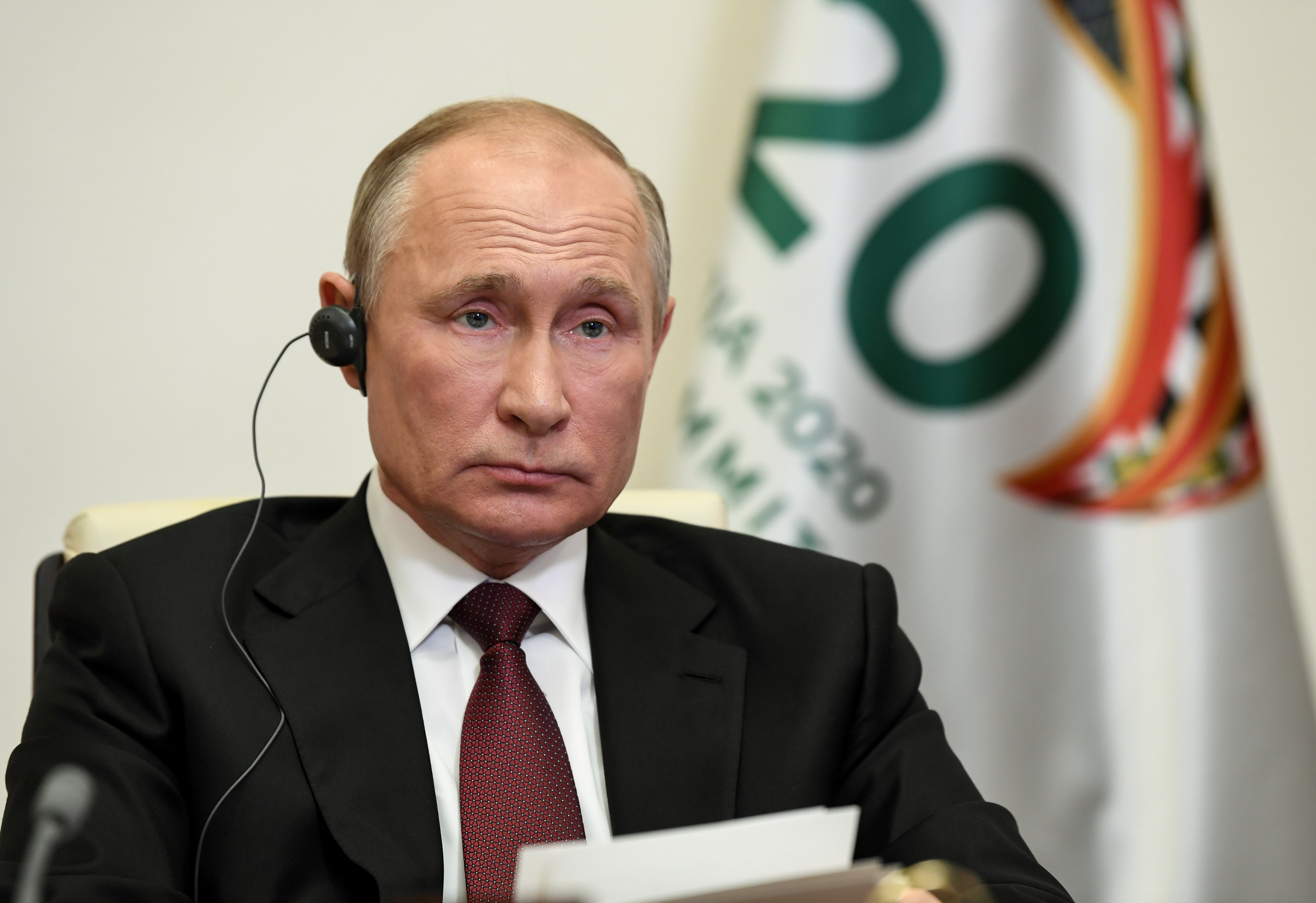 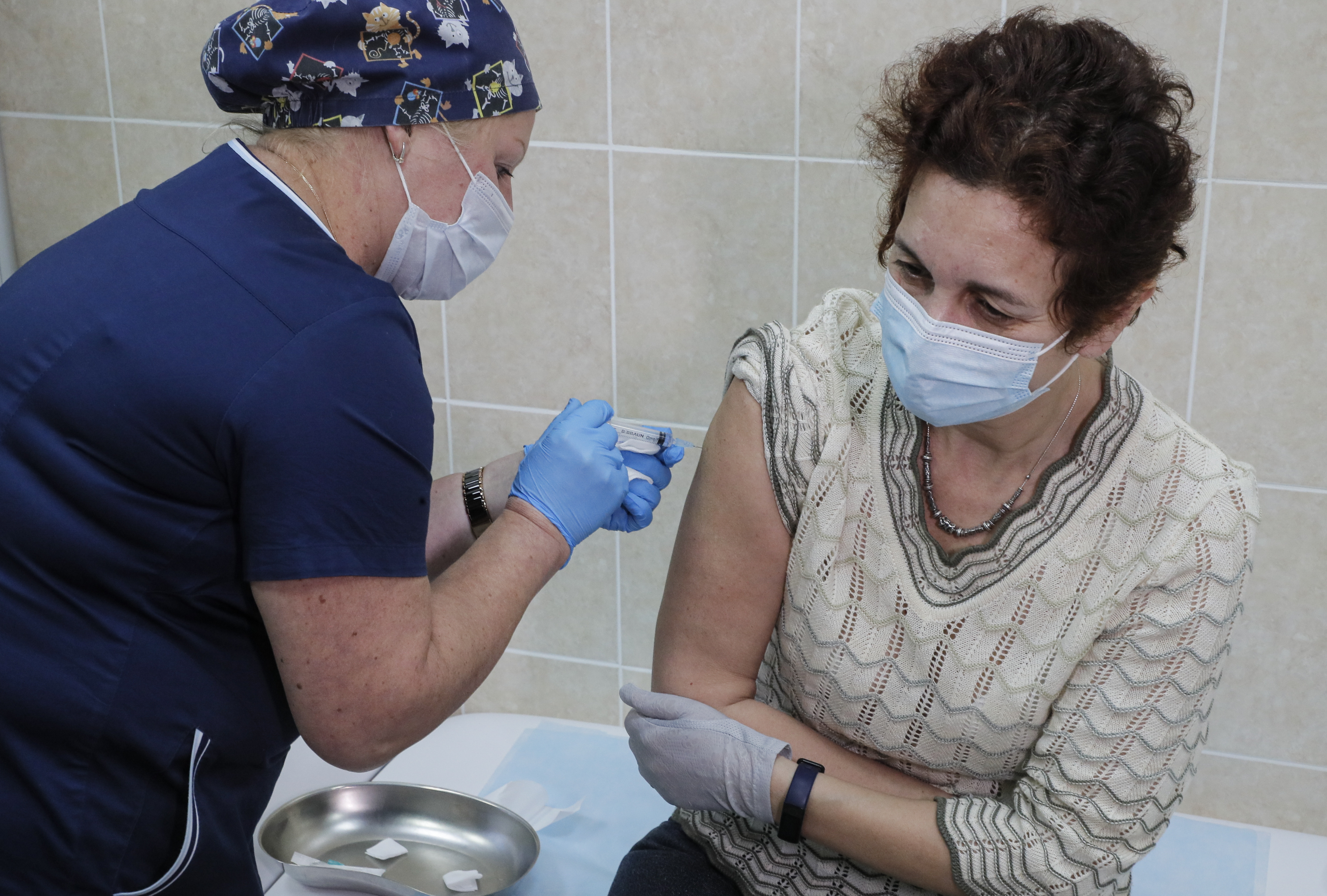 The calculations were based on preliminary data obtained 42 days after the first dose, the Russian Direct Investment Fund (RDIF) said in a joint statement alongside the Health Ministry and the state-run Gamaleya research centre.

The findings, which are yet to be peer-reviewed, put the vaccine on par with Western developers Moderna, Pfizer and Astrazeneca who have all announced successful trial results this month.

Kirill Dmitriev, the head of the Russian Direct Investment Fund, told a briefing that Moscow aimed to produce over 1 billion doses at home and abroad next year.

The jab will be free to Russian citizens, and will be available on international markets for less than £7.50 a dose.

But despite the optimistic announcement, the Kremlin today confirmed that Vladimir Putin will not be taking the "safe" second vaccine currently in development in Russia as it is still uncertified.

President Putin last month announced that a second jab, the 'EpiVacCorona', was in development as the country bolsters its efforts in the race for an effective global vaccine.

But asked if the strongman President would take the jab, Kremlin spokesman Dmitriy Peskov said: "We have not yet begun a widespread vaccination and the head of state can't take part in vaccination as a volunteer. It's impossible."

Moscow has been criticised for cutting corners in an effort to rush out the vaccine, raising safety concerns in the scientific community.

The Sputnik V jab was the first international vaccine to be approved in August – before key Phase III human trials were completed.

Dr Ohid Yaqub, senior lecturer at the Science Policy Research Unit at the University of Sussex, blasted the Kremlin for damaging trust in vaccines with its "pork-barrel vaccine nationalism".

Earlier this month, three frontline medics in the Altai region of Siberia tested positive for the virus after receiving doses of Sputnik V.

Alexander Gintsburg, director of the Gamaleya centre, said that a third interim data analysis would take place after 78 confirmed cases among volunteers.

Researchers also claimed that the Sputnik V vaccine can be stored at between 2-8C, unlike vaccines from Pfizer and Moderna which require far lower temperatures.

Ian Jones, professor of virology at the University of Reading, said the results were "impressive" but added that "a full comparison will only be possible when all the data is released".