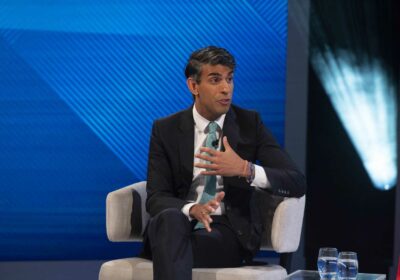 RISHI Sunak’s leadership campaign is in hot water after a leaked video captured the wannabe PM bragging about moving money away from “deprived urban areas”.

The underdog contender was pitching himself to Tory members in Tunbridge Wells when he boasted of “changing funding formulas” as Chancellor to ensure “areas like this are getting the funding they deserve”. 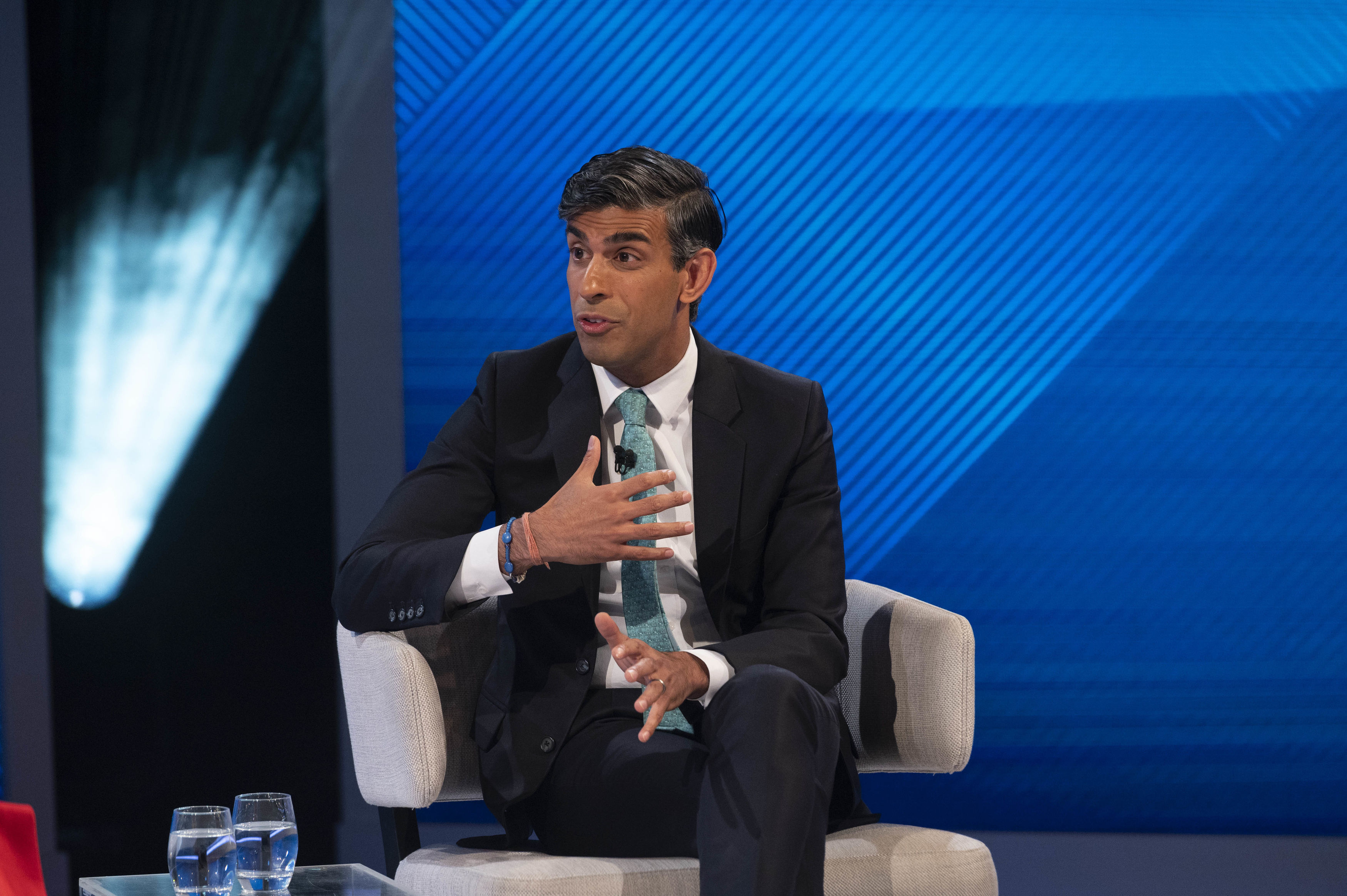 A Sunak campaign source defended the remarks, saying levelling up is about pouring money into rural areas as well as city centres.

The comments, made on July 29, were all caught on video and leaked to The New Statesman.

This morning they sparked mega backlash from MPs, who argued the ex-Chancellor was pitting towns against cities. 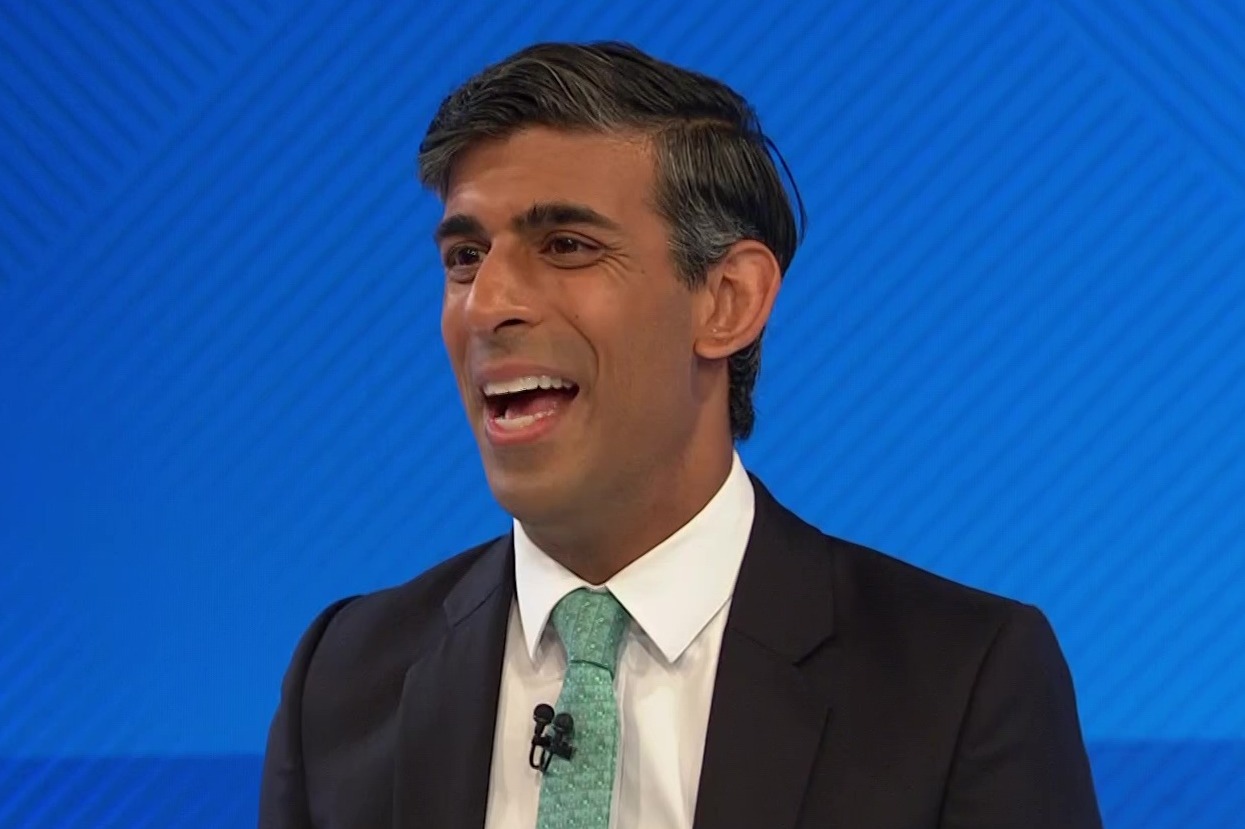 Developers who sit on land without building will have it nicked, Sunak vows 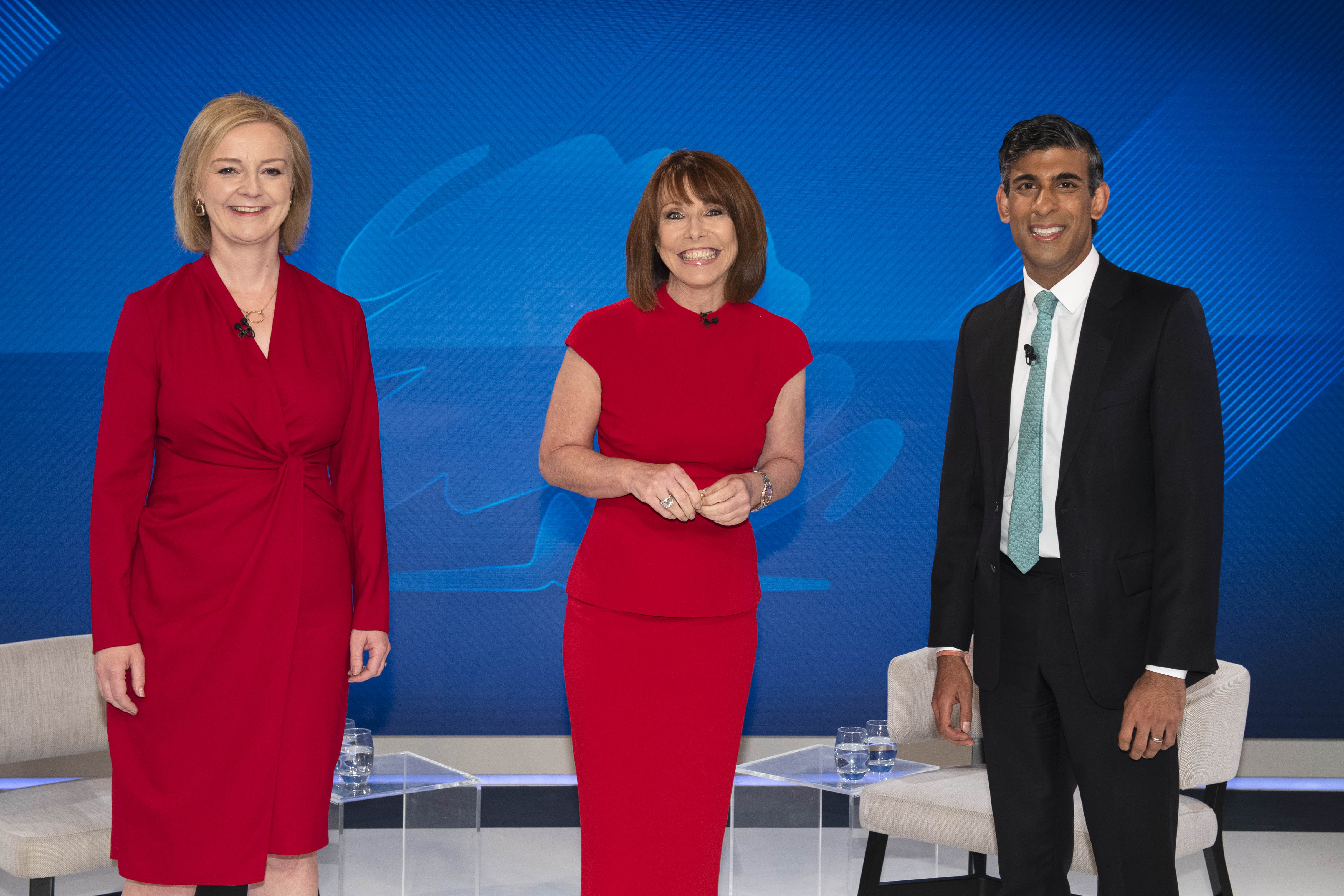 Recession isn’t inevitable and I’ll do whatever I can to stop it, Liz Truss vows

A source from rival Liz Truss’s leadership campaign said: “Levelling up isn’t about pitting one area of the country against another, or laying dividing lines between urban vs rural, towns vs cities.

“Liz has a plan to create an aspiration nation based on equality of opportunity and will deliver it in a conservative way.”

Joining in the barrage of criticism, Shadow Levelling Up Secretary Lisa Nandy said: “This leadership race is revealing the Conservatives’ true colours.

“It’s scandalous that Rishi Sunak is openly boasting that he fixed the rules to funnel taxpayers’ money to prosperous Tory shires.”

As Chancellor Mr Sunak rejigged how government investments are made to spread public money across more areas of the UK.

A source from the underdog’s campaign said Mr Sunak makes no apologies for wanting more money to reach rural communities.

The ally of the ex-Chancellor said: "Levelling up isn't just about city centres, it's also about towns and rural areas all over the country that need help too.

Mr Sunak and Ms Truss are due to lock heads over the issue tonight at the fourth of 16 leadership hustings in the Southern Tory heartland of Eastbourne.

The leaked video marks the first major blunder for the Sunak campaign, which follows a big stuff-up by Ms Truss earlier this week.

The Foreign Secretary was forced into an embarrassing u-turn after her idea to replace national public sector pay deals with regional pay boards sparked outrage.