Fed-up residents living near the Lea & Perrins Worcestershire Sauce factory have branded the company ‘a neighbour from hell’ in a bitter row over noise and smells.

The iconic black condiment was invented in Worcester in 1835 by chemists John Lea and William Perrins and is still produced in the city’s Midland Road factory today.

But the city council had to step in after a string of complaints about constant noise and pungent smells.

People living near the site say they are being kept up at night by workers dragging metal barrels of the sauce across the floors as lorries are loaded up.

Others say the once welcome whiff of the sauce drifting over the city is now so strong some are forced to keep their doors and windows closed. 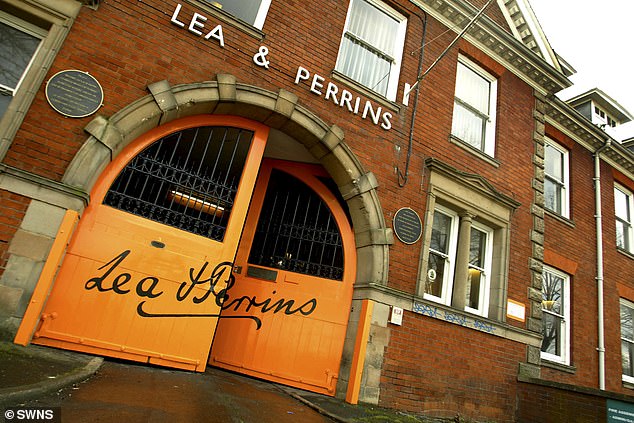 Councillor Lynn Denham, who represents Cathedral ward for Labour, also said the company was failing to engage with residents.

She said: ‘Noise nuisance has been the main issue over the years.

‘The factory is surrounded by residential streets and a lot of people are living right next door to the yard and outside space where they are moving barrels.

‘They must work a 24/7 shift system and when trucks arrive they have been banging and dropping barrels, and making noise late at night.

‘Anything after 11pm is considered as anti-social behaviour. It is not a one off and has been happening for years.

‘After an enforcement order from regulatory services there was an improvement but every now and then it slips back.

‘It is just such a shame in every way. They literally don’t interact or respond to anything.

‘The history and the fact that it is an absolutely iconic Worcester brand, there is a potential for it to be a proper visitor attraction and for it to be a major cultural part of the city.

‘They don’t engage in any of that. There are no visits, there is no community or partnership department at all within the factory.

‘It is just indicative of being completely thoughtless of the rest of the community.

‘There is just no engagement with the community or the life of the city.’ 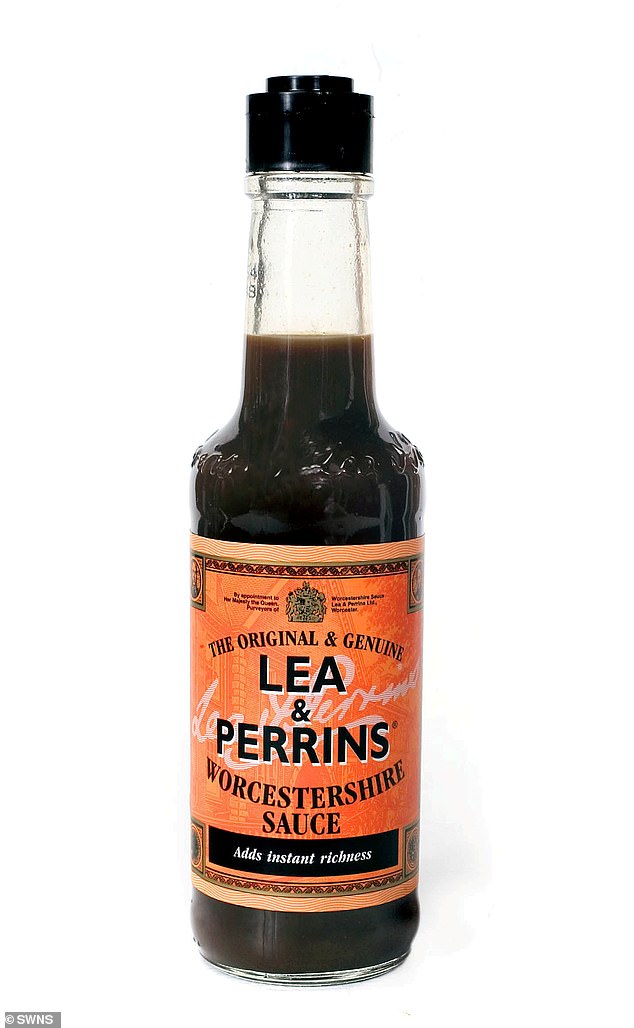 The iconic condiment was invented in Worcester in 1835

Resident June Stapleton, 60, lives in one of the terraced houses just yards from the factory gates.

She said: ‘I’ve lived here for more than 30 years and I always loved the smells coming from the factory back in the day.

‘It was part of the fabric of life in this area of the city and a lot of people from around here worked at the factory which linked us all together.

‘Over the last few years, the hours of production at the factory has really increased and what used to be a rather lovely appetising smell is now sometimes so strong you can’t open your windows or sit in the garden.

‘Since it was bought by Heinz the nature of the place has changed. It’s not like it used to be, I feel like I live on an industrial estate.’

Another resident added: ‘It’s frankly appalling that we should be forced to live next to what is now a very noisy and smelly factory.

‘The company doesn’t care and if you complain you’re made to feel like you’re knocking the Lea & Perrins name.

‘Loud scraping echoes around the area all night and the constant smell of the place is horrendous. Sometimes I’ve felt quite sick with it.

‘Lea & Perrins are the neighbour from hell. If there was a family causing so much misery to people they’d be evicted.’

Labout councillor Jabba Riaz agreed with the criticisms, saying the company was ‘not a good neighbour’.

He said: ‘We do get neighbours complaining about noise and parking.

‘We have been trying to get in contact with Lea & Perrins for a while now but unfortunately as management is based in Europe we don’t have much contact with them.

‘Quite simply, at the moment they are not a good neighbour and for a company that has so much history and heritage, we feel a bit neglected.

‘The workforce is from our community and they just fail to respond to our concerns.

‘A lot of the community is very proud of the factory and the Lea & Perrins name, a lot of people have worked there and have settled there, they have got an affiliation with it and a real connection.

‘They feel that with the new owners that all of that has been lost because there is no community or acknowledgement of the local residents and the issues with the factory.

‘They just need to be better neighbours.’

A Kraft Heinz spokesperson said: ‘Lea & Perrins Original & Genuine Worcestershire Sauce has been made in Worcester since 1837 and has always been proud to be part of the community and a good neighbour.

‘Following the comments made by Councillor Lynn Denham in the Worcester News we immediately reached out to her to arrange an opportunity to meet. We are awaiting a reply.’