Shepherd, 31, spent ten months on the run after last year being sentenced to six years behind bars for the manslaughter of 24-year-old Charlotte Brown. 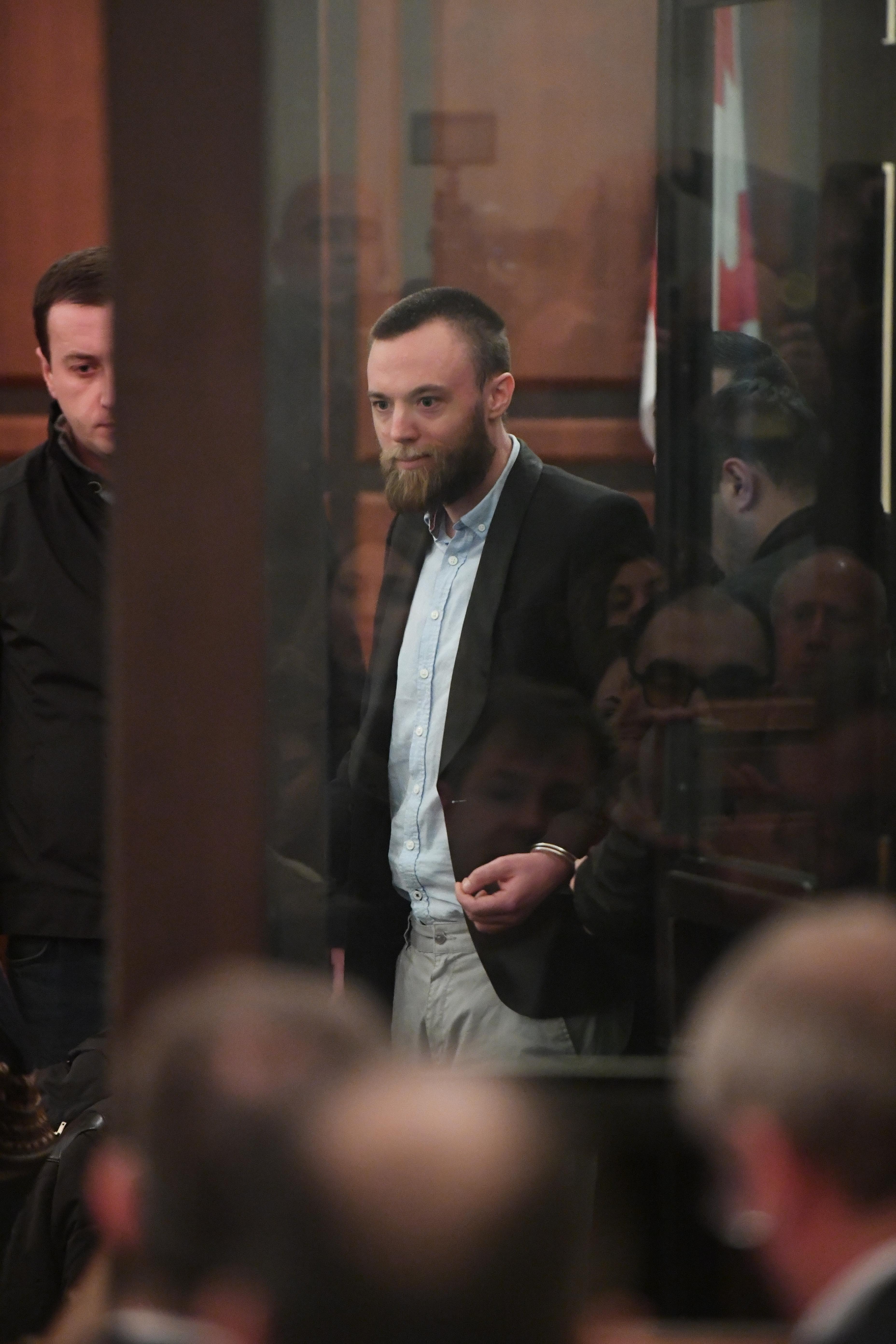 The court heard he had been suicidal, with the night in December 2015 when Charlotte died his "greatest regret".

Shepherd today told the Georgian court: "Not a single day passes when I don’t think about the passing of Charlotte’s life and the effect on her family.

"I wish I’d sat down with Charlotte’s family to explain."

He added: "I know it’s caused them even more suffering and that’s why I handed myself in to draw to a close this horrible accident and the terrible consequences."

The hearing today ruled on whether Shepherd remains in custody in Georgia, not on the issue of extradition.

Judge Roman Khorava determined he would be held in a special unit for three months in Georgia while the case for extradition was prepared.

Charlotte Brown died when Shepherd's boat hit a log and threw the pair into the Thames in 2015, with the web designer going on the run last year.

But a grinning Shepherd, 31, handed himself into Georgian authorities this week, stating Charlotte's death had been a "tragic accident".

His defence team today argued the Brit should not be extradited to a UK jail after receiving death threats over social media and phone.

Under the European Convention of Human Rights, there should be no extradition if someone is in danger.

This morning, one of his lawyers said Shepherd, who wants to give a statement to UK authorities electronically, wanted to "tell the truth".

They also argued the UK had no evidence of Shepherd's guilt in the manslaughter of Charlotte Brown.

Lawyers argued the Old Bailey trial had found him guilty mainly because he was absent and he could not present his case.

Shepherd, who was helped by a translator, confirmed his date of birth and told Tbilisi City Court he had entered Georgia in March last year – two months after his preliminary hearing at the Old Bailey.

Prosecutors had asked the judge to extradite Shepherd to the UK and keep him detained in Georgia for three months while the case is processed.

The court heard it was believed he had been planning to travel to Thailand or Indonesia, with prosecutors saying even if authorities took his passport he would try to leave Georgia.

It was alleged Shepherd had "contacts" to help him escape to Georgia.

Tariel Kakabadze, Shepherd's lawyer in Georgia, said he would be appealing his conviction, stating: "It's Jack Shepherd's decision not to fight for release on today's court session."

Under Georgian law, he can be detained for up to nine months before extradition.

Shepherd has claimed Tinder date Charlotte Brown, 24, had been at the controls of their boat during a date in London when it crashed on the Thames killing her in 2015.

HOW HE FLED JUSTICE

DECEMBER 8, 2015: Shepherd’s first date with Charlotte ends in tragedy when she dies in speedboat crash.

2016: Shepherd marries his childhood sweetheart and they have a child, according to his lawyers.

MAY 2018: Shepherd tells his lawyers he will not attend his trial.

JULY 2018: Trial held in his absence. He is jailed for six years.

AUGUST 2018: The Sun offers a £10,000 reward to help catch him. Shepherd applies for permission to appeal against conviction.

DECEMBER 30, 2018: The Sun reveals Shepherd has been granted the right to appeal.

WEDNESDAY: Shepherd turns himself in after protesting innocence on TV.

Shepherd, originally from Exeter, went on the run before his trial at the Old Bailey and jurors found him guilty of manslaughter by gross negligence.

He was sentenced to six years imprisonment, but remained at liberty.

But on Wednesday, Shepherd turned himself into authorities at the former Soviet country to proclaim his innocence.

Sporting an unruly beard and cropped hair, he told news channel Rustavi 2: "This was a tragic accident.

"It’s an established fact that Charlotte was driving at the time.

"Although I’d had something to drink I was not tested or anything. Charlotte was tested and was above the drink-drive limit.

"I would say it was unwise to go out on the water, but not mad. I blamed myself at the time and said I was very drunk and driving too fast but an assessment of the facts shows we were below the speed limit.

"I hope justice will prevail and my appeal will be successful so everyone can move forward with their lives.”

It comes after Shepherd's stepmum Hannelore Shepherd, 76, said she was "not happy" he was being held responsible for the crash.

She said: "I heard Jack had handed himself in. I will probably get my head bitten off for saying this, but I am not happy about this at all.

"Jack rang his (dating) agency and the girl applied and she hit a log and they are blaming him.

"So I am not very happy about it at all. But I do feel very sorry for her parents for what happened."

Shepherd’s UK case sparked outrage when The Sun revealed he won taxpayer-funded legal aid to appeal his conviction while on the run.

The National Crime Agency was notified about Shepherd’s surrender by Georgian authorities.

Prosecutors are required to apply for restriction measures for a person wanted in another country within 48 hours of them being arrested.

Theresa May's official spokesman said the Prime Minister "welcomes the news that he is now in custody".

He added: "The Government will now work alongside the police and the Crown Prosecution Service to ensure that extradition proceedings are expedited. 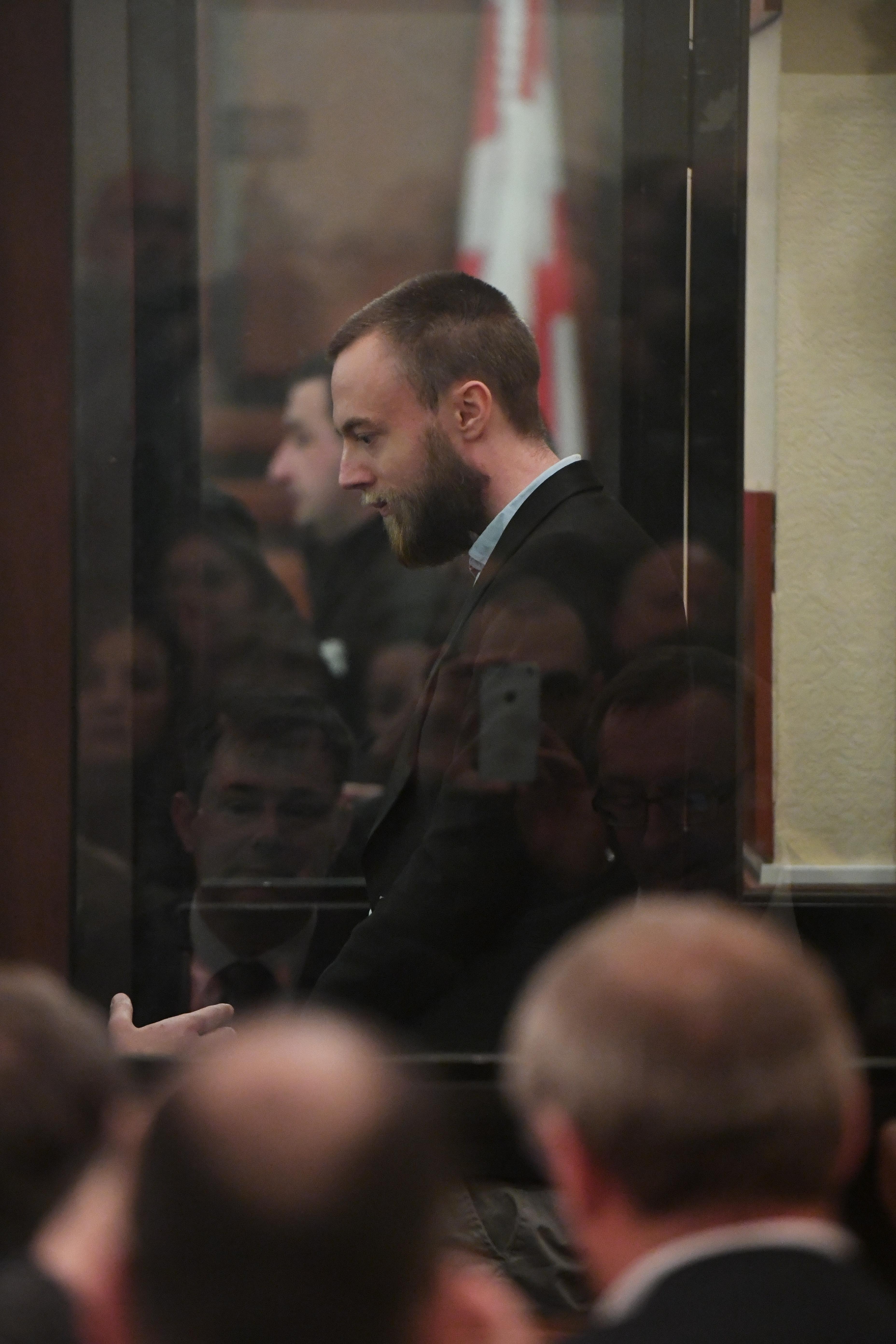 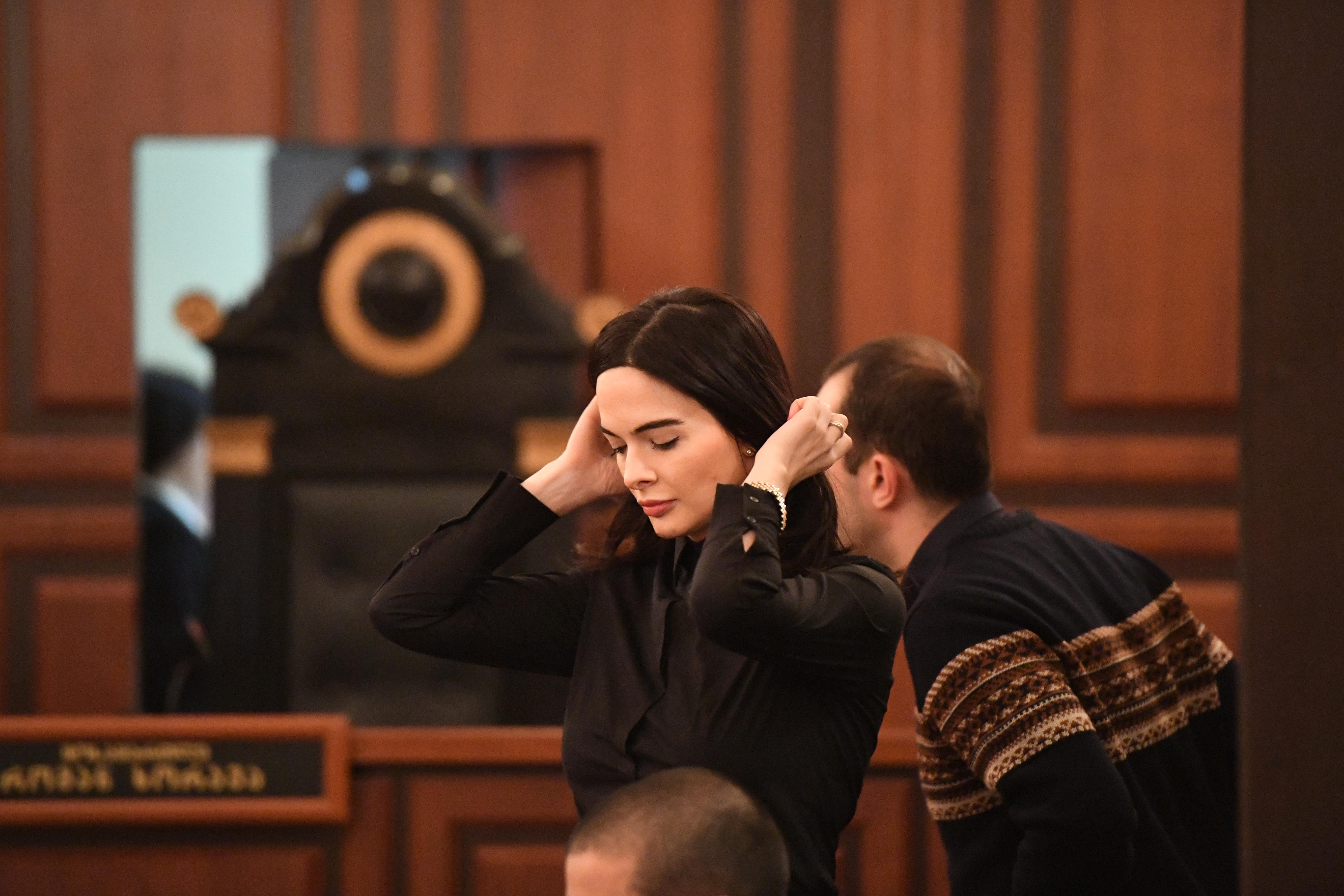 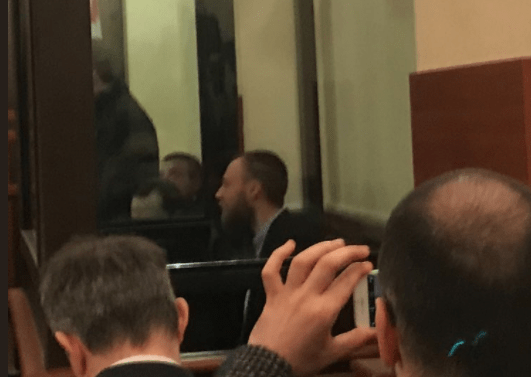 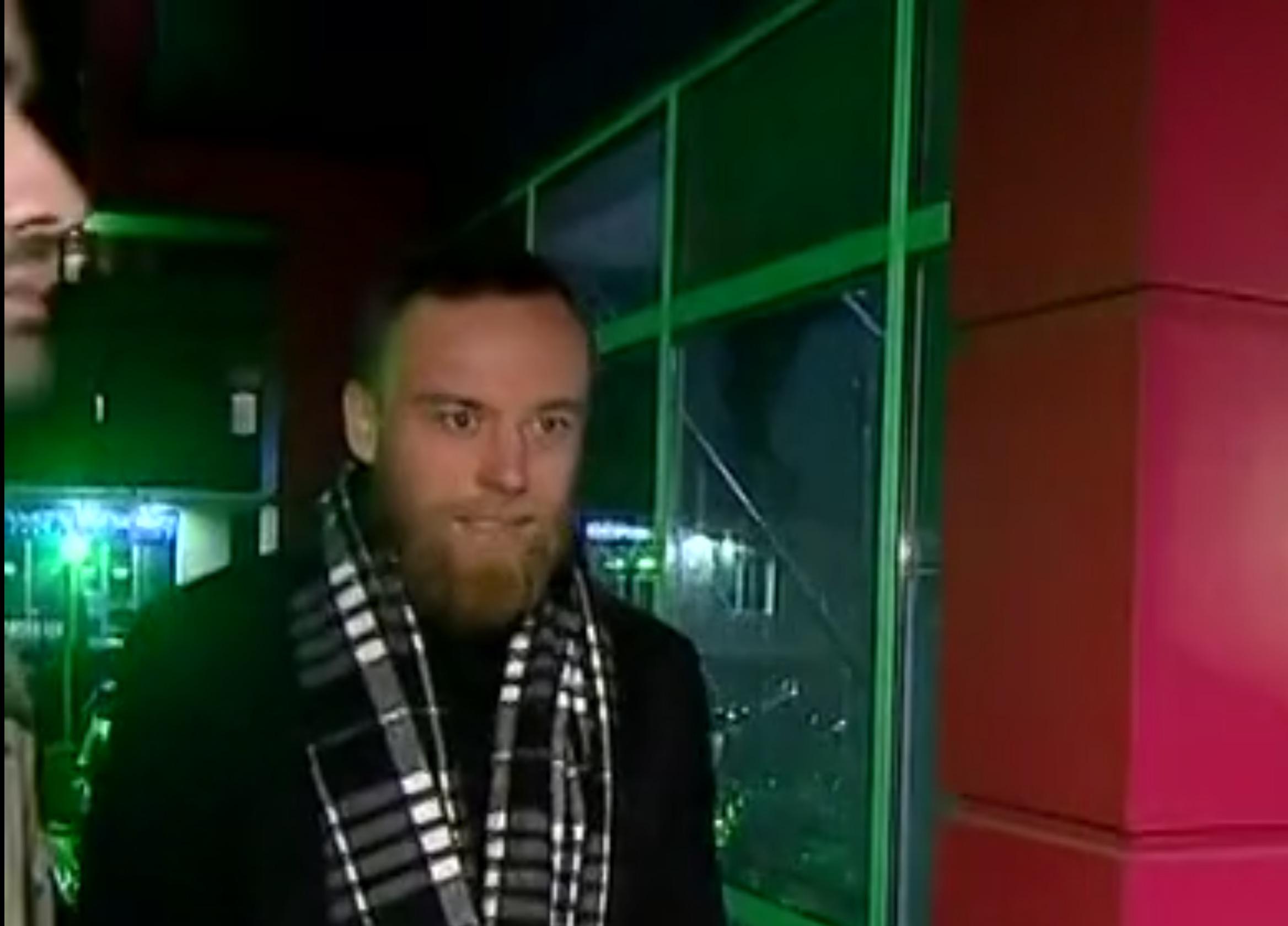 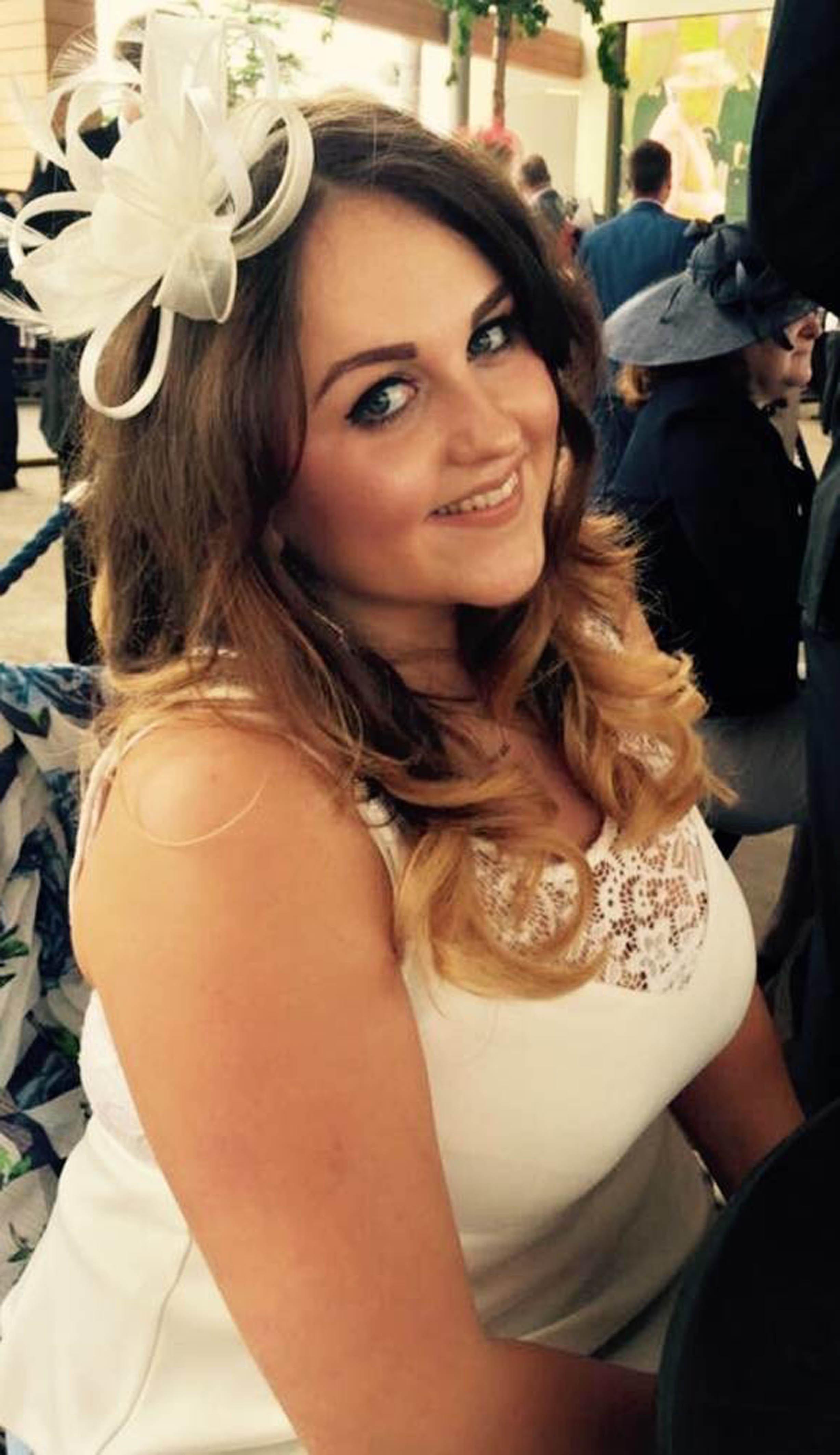 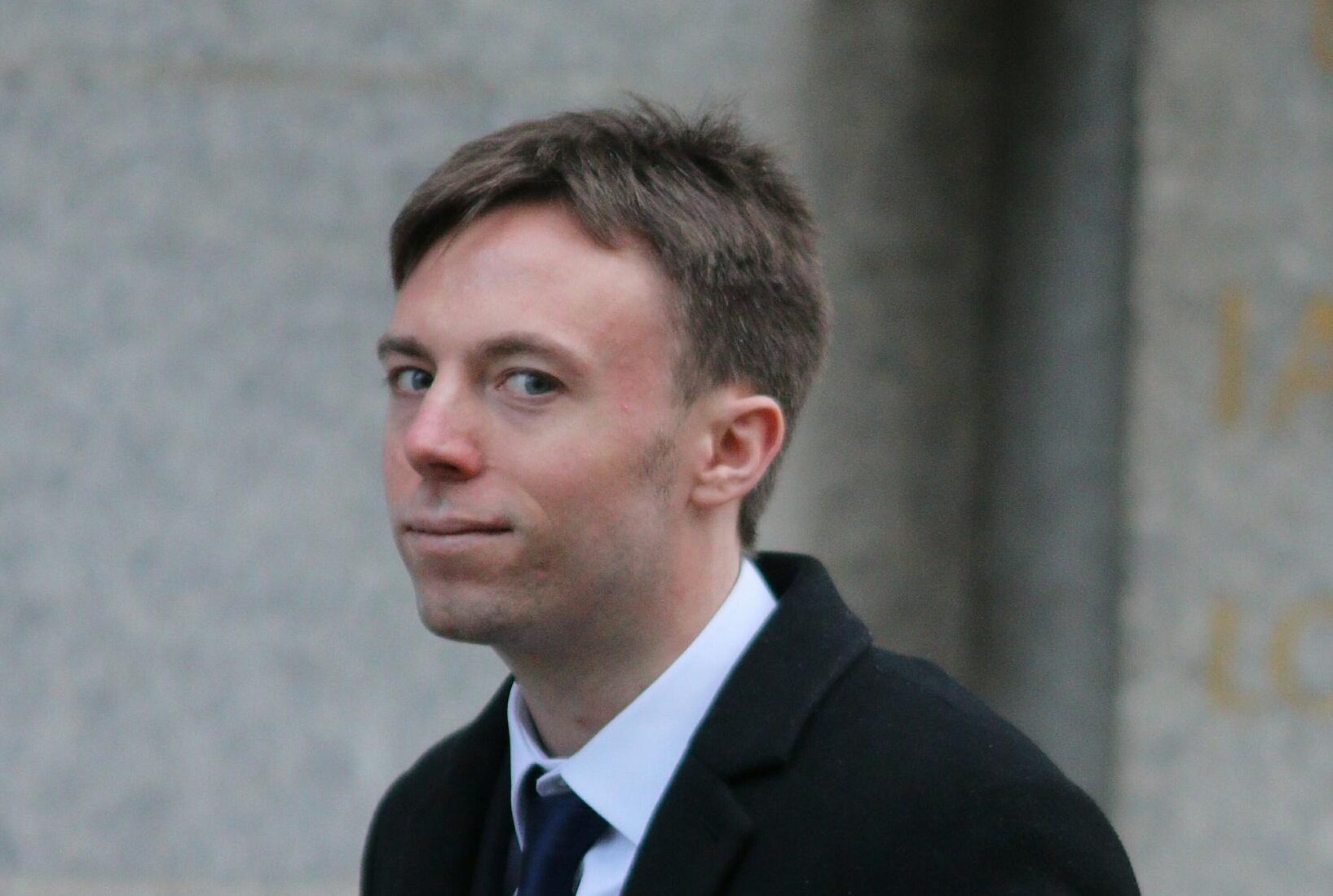