Politicians from the Lib Dems, Greens, SNP and Plaid have written to the Labour boss begging him to move a motion of no confidence in Theresa May. 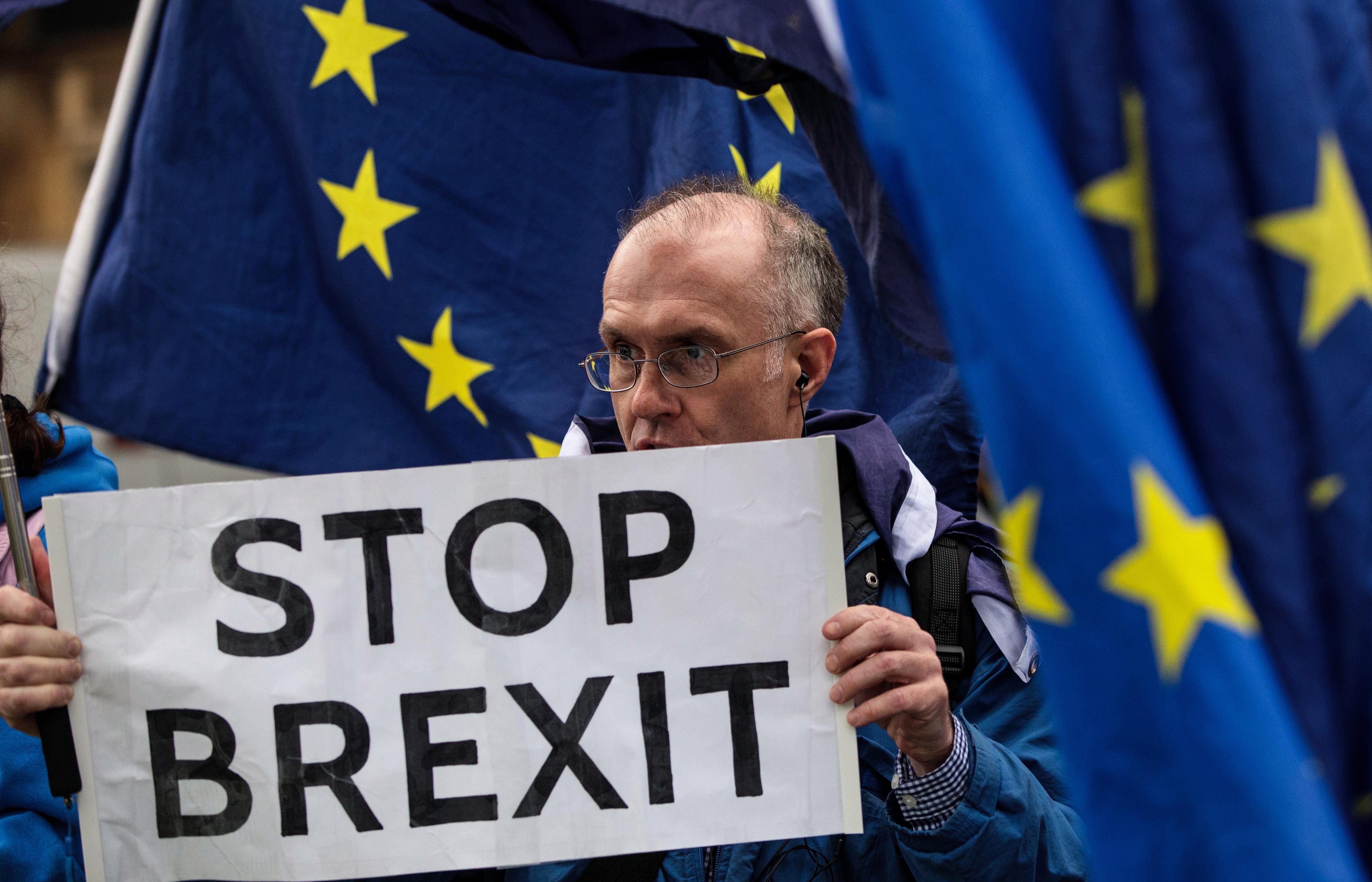 They think that will help pave the way for a second referendum on Brexit.

Yesterday a desperate Mrs May pulled the vote on Brexit, admitting she would suffer a humiliating defeat if it went ahead.

She told MPs she would now go back to Brussels to fight for more assurances.

Today she's flying around Europe for crunch meetings with Angela Merkel and EU bosses to see whether they can change their minds. 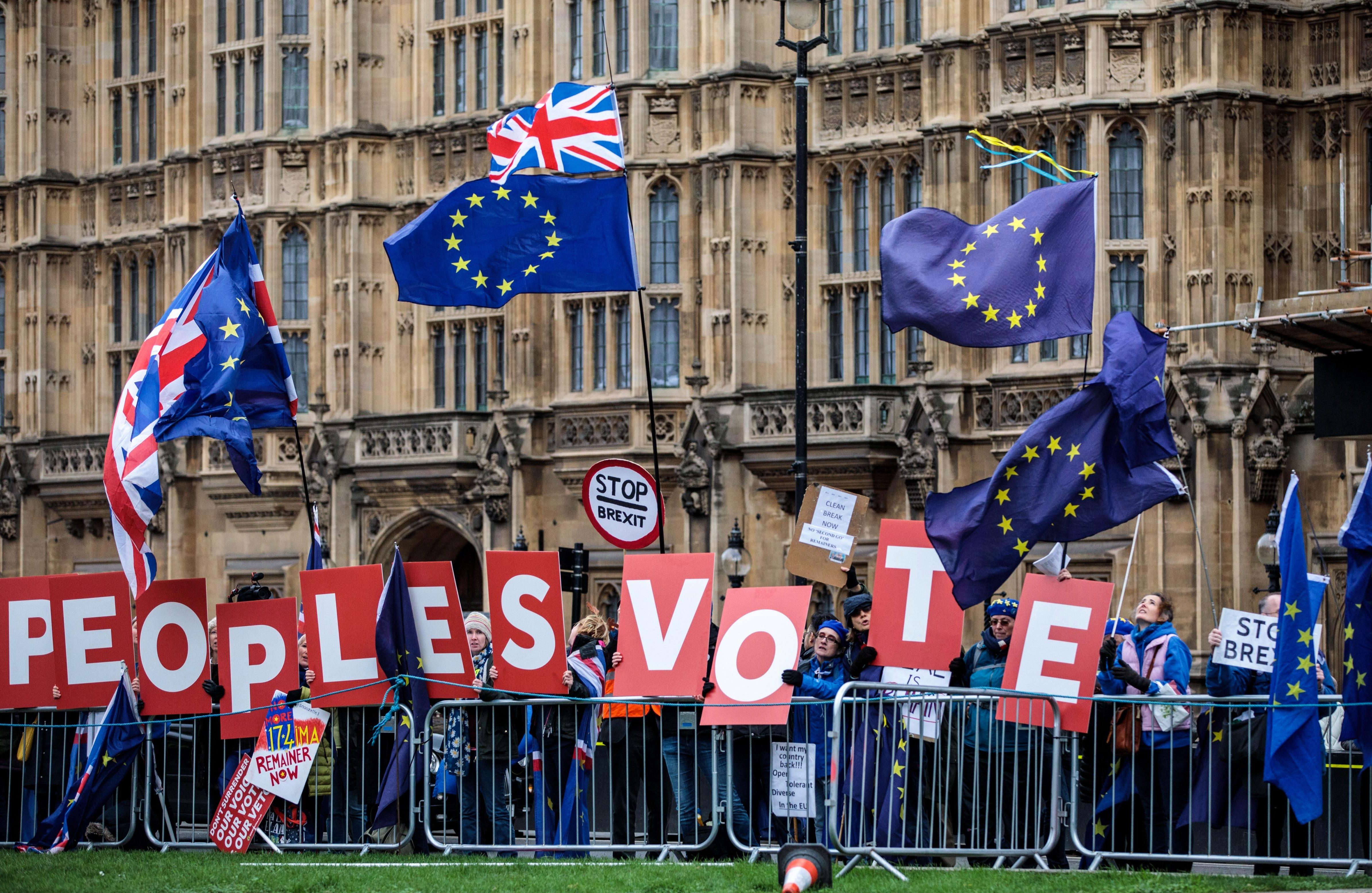 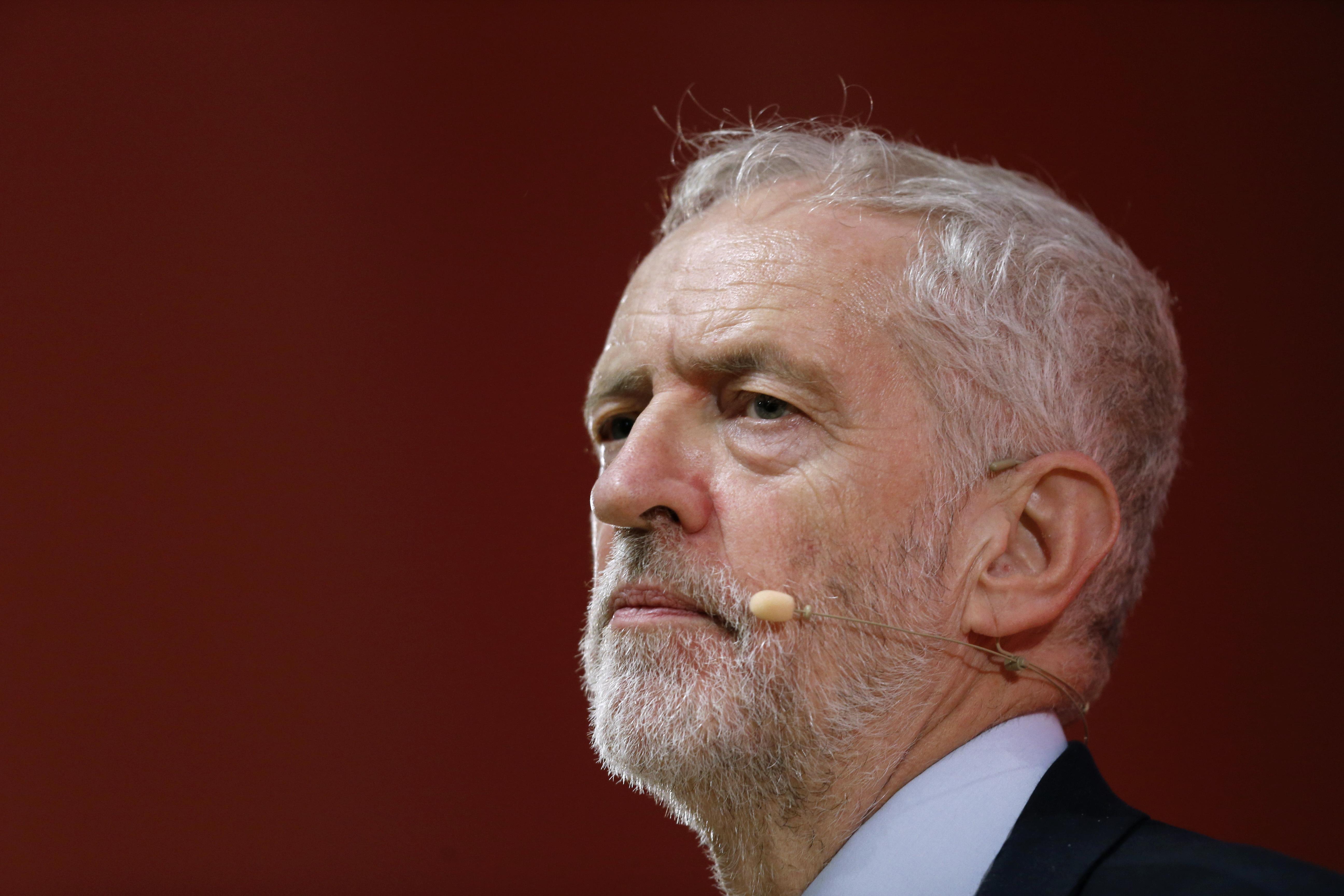 Remainers say that the time to try and oust her is now because the Government don't have a working majority.

But even if all the other parties in Westminster teamed up, there still wouldn't be enough votes to bring the Government down unless some Tories or the DUP voted against it.

The Northern Irish party has said they will support the PM in a confidence vote at the moment.

Yesterday Mr Corbyn chickened out of the bid to force Mrs May out of office, amid the day's Brexit chaos.

The Labour boss won't bring forward a vote of no confidence forward until she comes back to the House of Commons with changes, which he thinks will mean nothing to MPs.

The party don't want to act prematurely in case they lose and end up accidentally keeping her in office.

Scottish First minister Nicola Sturgeon also called on Mr Corbyn to oust the PM and go for a second vote, saying it was the "only way" to resolve the impasse in the Commons.

Meanwhile the odds on a second Brexit vote have been cut again. 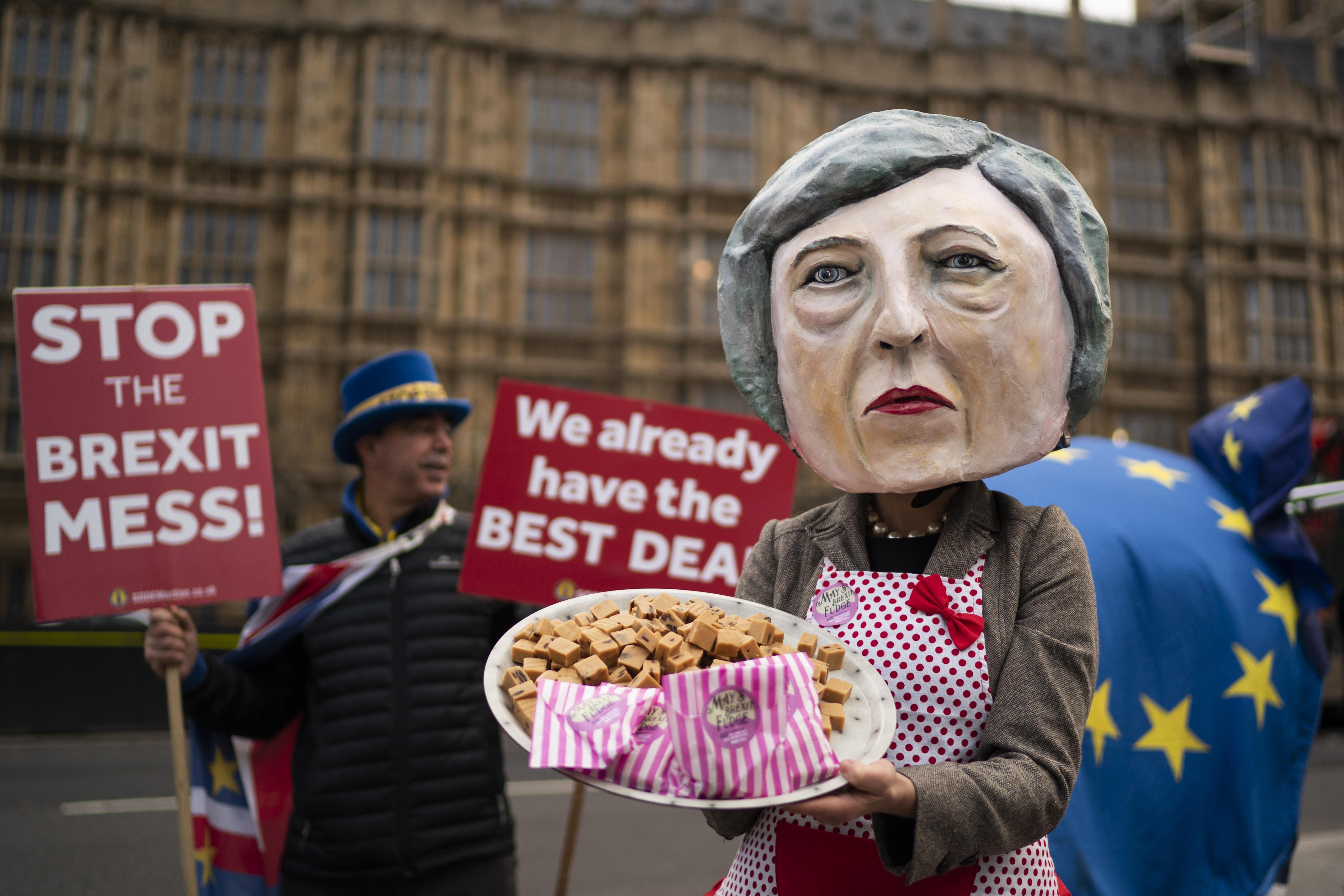 Full text of the letter

Today, the Shadow Cabinet is meeting at a time of constitutional and national crisis.

The Government’s inability to pass its Brexit deal through Parliament, as witnessed by Theresa May’s withdrawal of her own motion in Parliament yesterday, leaves no option for us as leaders of opposition parties but to call for a motion of no confidence to be put on the floor of the House of Commons.

Labour’s annual conference in September voted for a policy that commits your party to oppose a bad Brexit deal, seek a General Election and, if that does not succeed, campaign for a People’s Vote. Today is your opportunity to begin fulfilling that policy by joining the Westminster Parliamentary leaders of the Scottish National Party, the Liberal Democrats, Plaid Cymru (The Party of Wales) and the Green Party in supporting a motion of no confidence in the Government.

Today, we ask that you, together with your Shadow Cabinet, agree as Her Majesty’s Leader of the Opposition to bring forward a motion with us to enable confidence in this government to be tested before it is too late and to put parliament back in charge of this process.

We intend to hold a joint press conference today at the IET in Central London where we will discuss this further.

Remain campaigners will hold a press conference later today making their case for another vote.

But yesterday Mrs May slapped them down yet again, saying holding a second vote would only lead to calls for a THIRD one in future.

She told MPs in the Commons when asked about another vote by Caroline Lucas: "Does she honestly think that If we were to have another referendum and it came out with a different result, people wouldn't say we should have a third referendum to find out what the result was?"

And she added: "I wonder if it came out with the same result, she would still be asking for another vote."

Several MPs used her Commons appearance to demand a so-called 'People's Vote' on another deal.

But Mrs May slapped them down, saying she genuinely believed that the people's first say should be respected and Brexit MUST be delivered.

Mrs May said: "I believe that as a country we should meet those obligations."

"I think those people, many of whom voted for the first time when they voted in the referendum in 2016, will indeed question why should we vote in future if this Parliament does not deliver on that result," she stressed.