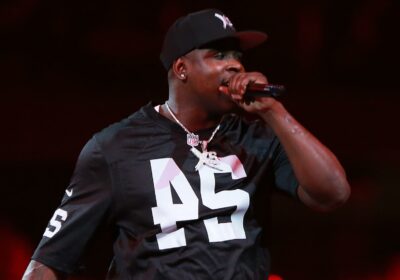 ROC Nation rapper Casanova has pleaded guilty to racketeering and drug charges as he admits to leading the Untouchable Gorilla Stone Bloods gang.

The Brooklyn rapper, born Caswell Senior, admitted to participating in a shooting in Florida in July 2020, a robbery in New York City in August 2018, and conspiring to traffic over 100 kilograms of marijuana. 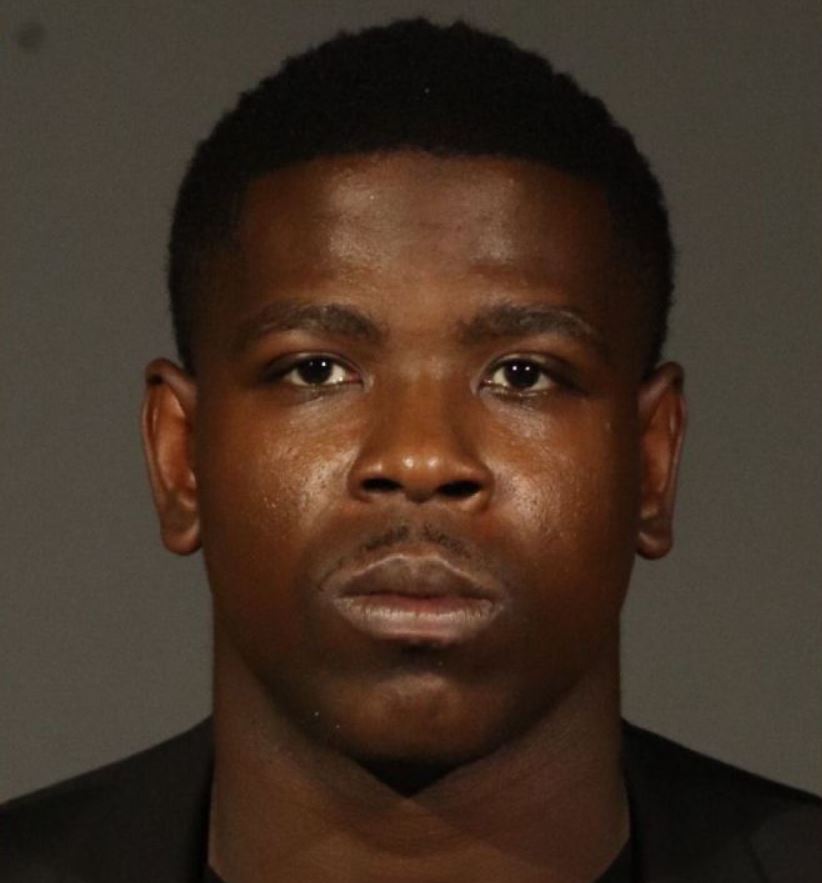 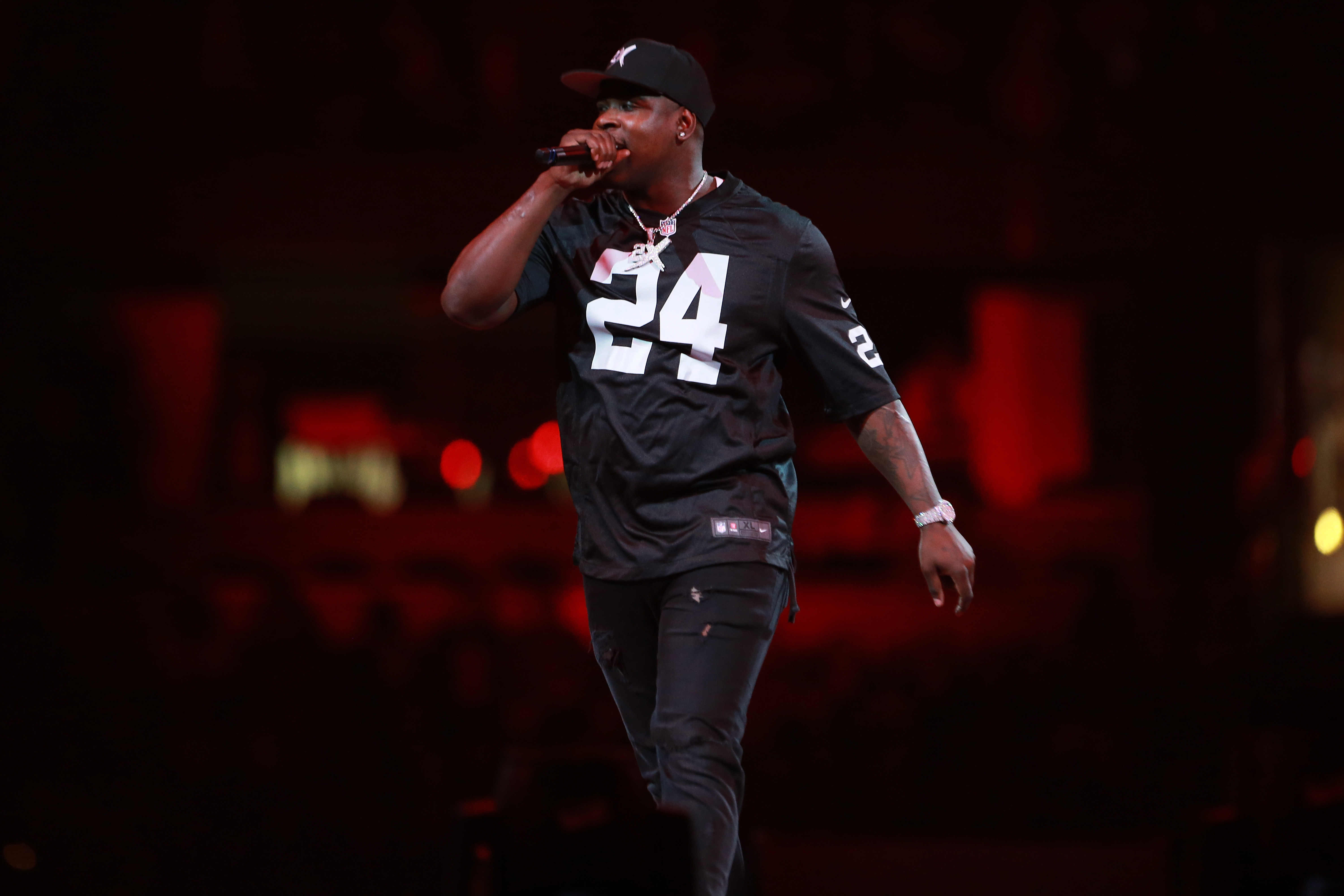 Casanova is the 13th defendant in the Gorilla Stone case to plead guilty.

The Set Trippin rapper's hearing came more than a year and a half after he surrendered to police in New York last December after 18 other accused members of the Gorilla Stone Nation gang were indicted on a slew of charges.

“Like 12 of his co-defendants, Caswell Senior, an accomplished recording artist and performer, now stands convicted of playing a leadership role in Gorilla Stone, a particularly violent Bloods gang that operates throughout New York and across the country,” Manhattan U.S. Attorney Damian Williams said on Wednesday.

“In addition to his supervisory role, Senior was an active, hands-on participant in the gang’s senseless violence.” 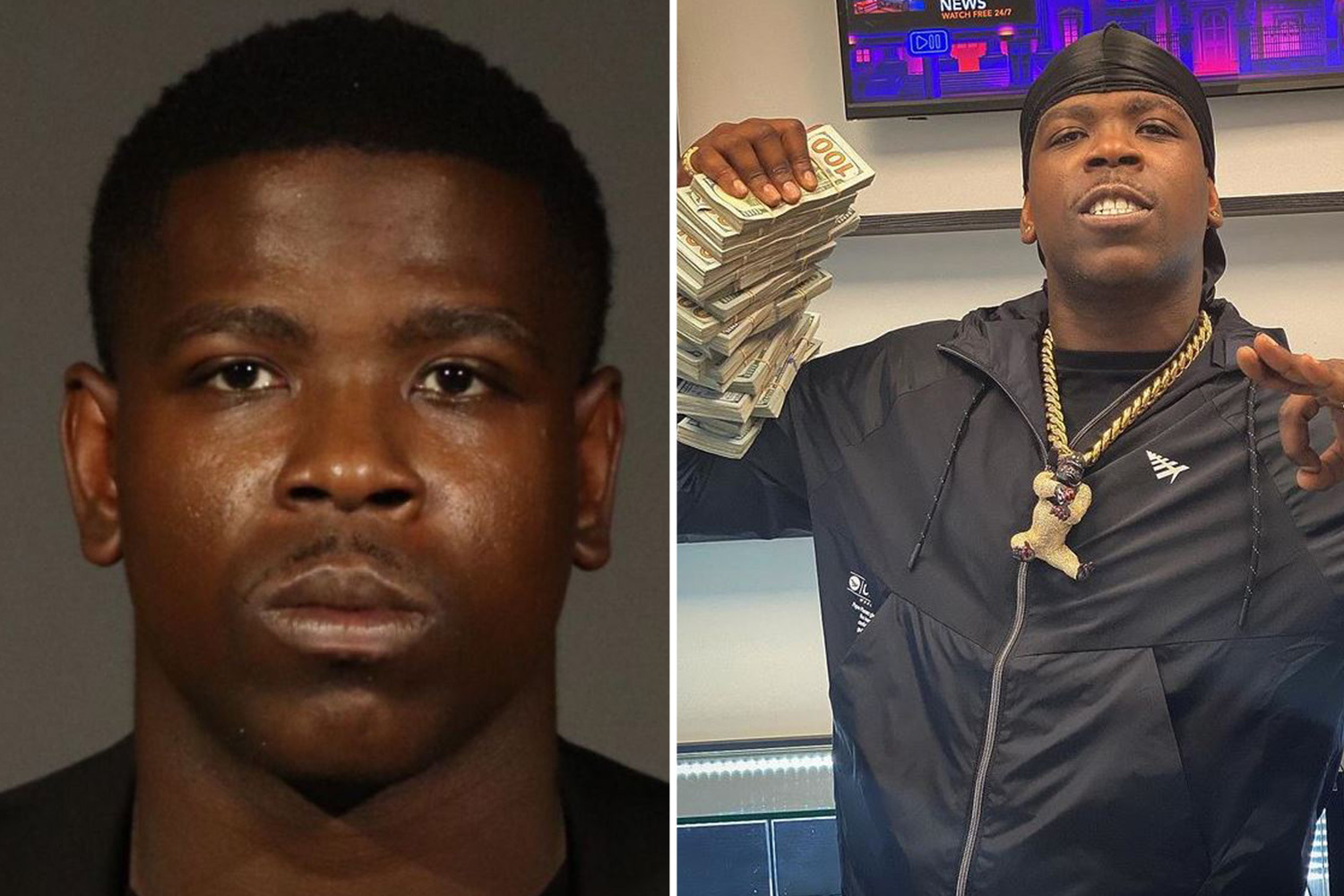 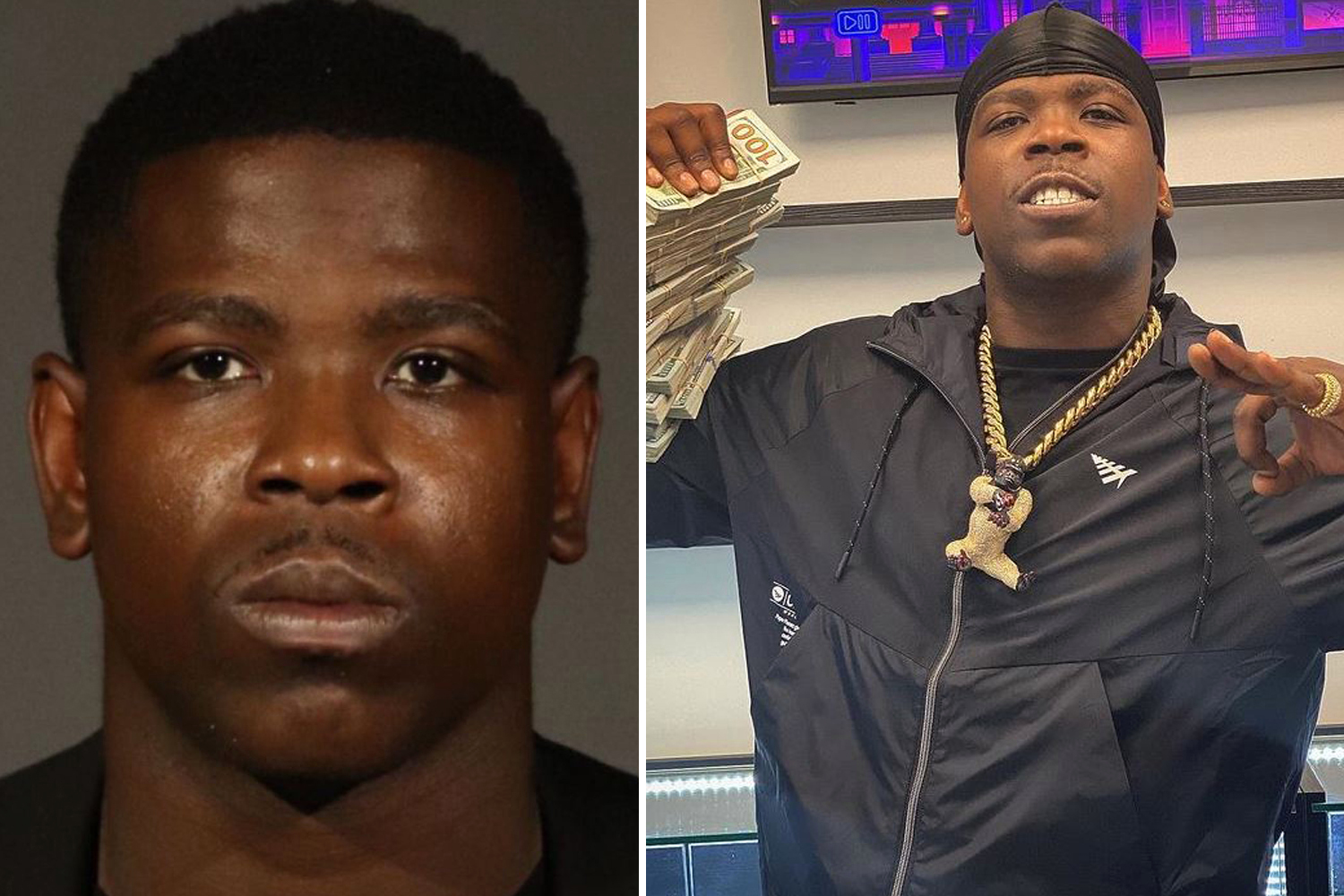 Strauss said: “As alleged in the Indictment, members of Gorilla Stone committed terrible acts of violence, trafficked in narcotics.

"[They] even engaged in brazen fraud by exploiting benefits programs meant to provide assistance in response to the Covid-19 pandemic.

"Because of that, communities across the Southern District – from Poughkeepsie to Peekskill to New York City – suffered.

Towie star unrecognisable after getting fillers dissolved & becoming a mum

"Most shocking, as alleged in the indictment, a minor was murdered in furtherance of the gang’s activities.

"Because of the extraordinary work of our law enforcement partners, the defendants now face federal charges for their crimes.”

One of the gang's alleged members, Brandon “Stacks” Soto, is accused of driving an accomplice to Poughkeepsie to assassinate a 15-year-old boy in September 2020.

Casanova faces 60 years in federal prison, with a minimum of five years, when he is sentenced on December 6. 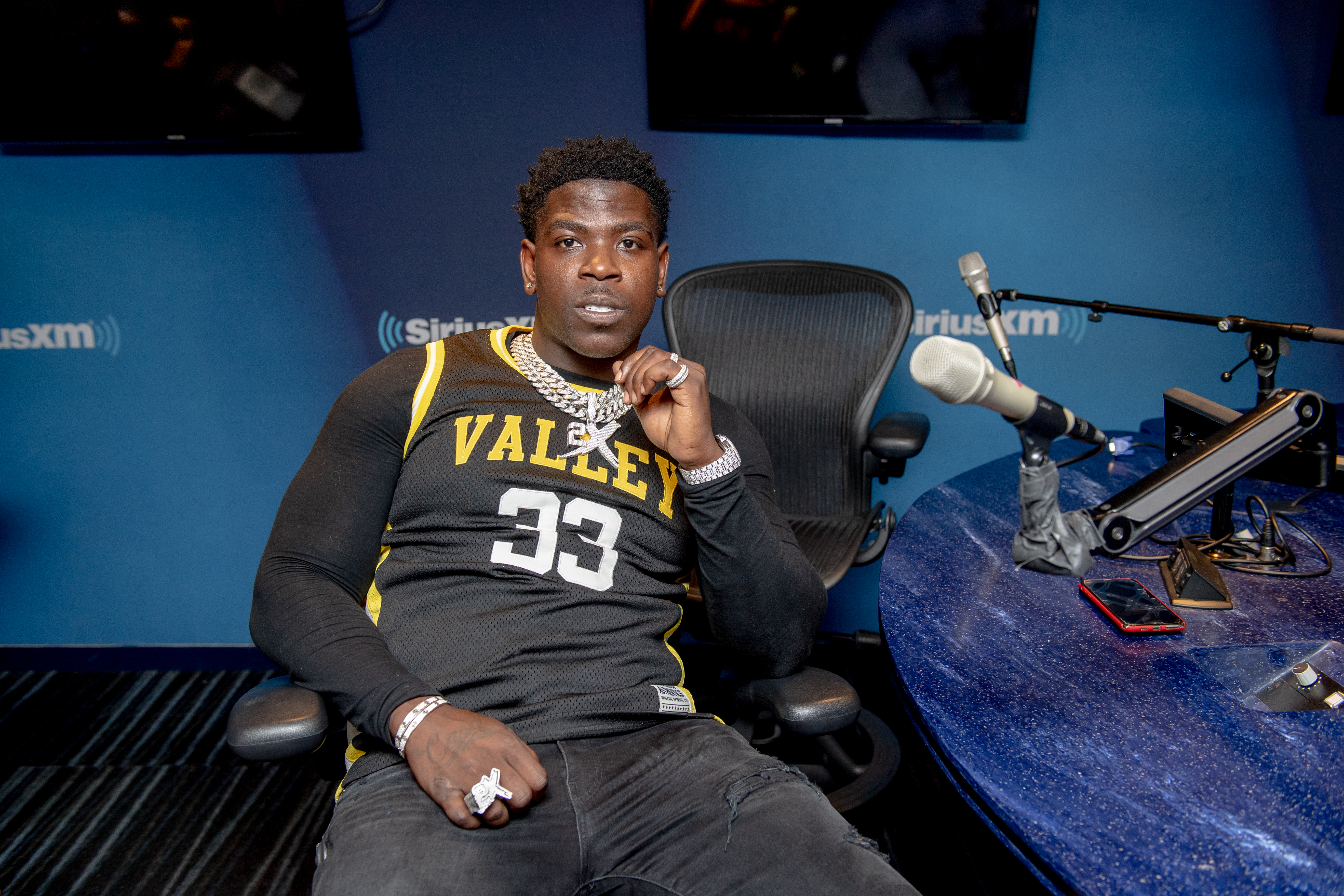