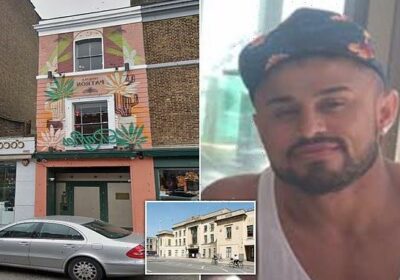 A ‘brazen’ and ‘polished’ sexual offender may have more victims who are yet to come forward, police believe after he was found guilty of assaulting two men.

The court heard that he drugged the men with an unknown substance that was likely to be GHB or GBL.

One of the victims was a married man who was on a night out with work colleagues in central London hotspot Raffles before he was assaulted.

A month later, Da Silva Neto targeted another man at the same location, drugging the victim and driving him back to his home where he assaulted him. 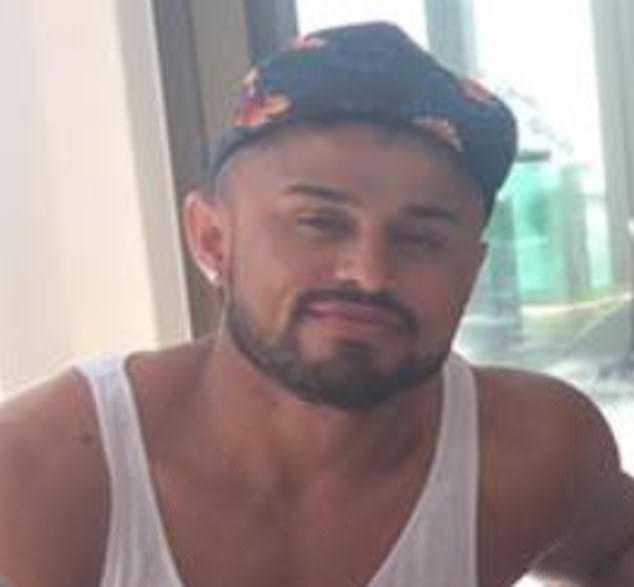 Police believe Da Silva Neto targeted heterosexual males because he thought they would be less likely to report him.

Thames Valley Police have urged anybody who thinks they may be a victim of sexual assault by Da Silva Neto, or by anybody, to come forward.

Senior investigating officer Inspector James Holden-White said: ‘When we look at the method of offending in this case, the ‘MO’ as we would call it, it seems very brazen, it seems very polished and quite accomplished, he knows what he is doing.’

The police detailed how Da Silva Neto visited several pub toilets and approached men to test their sobriety in order to identify victims before drugging them. 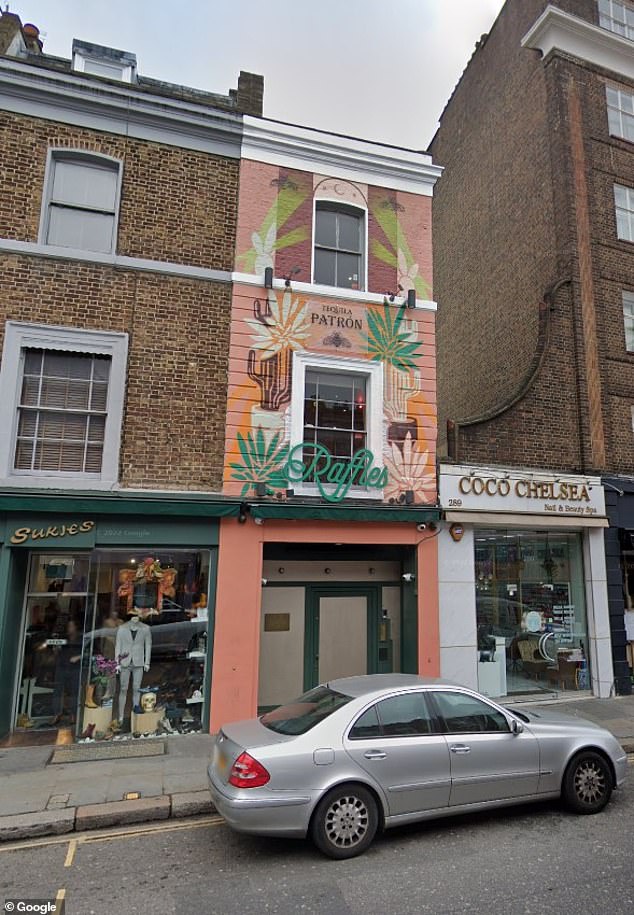 They said the case had similarities to the crimes committed by Reynhard Sinaga, the UK’s most prolific rapist, in Manchester.

Sinaga was jailed in January 2020 for drugging and raping more than 40 men, with his trial hearing that he targeted people by posing as a Good Samaritan before lacing his victims’ drinks with drugs such as GBH to render them unconscious.

It is believed he has more victims yet to be formally identified, as Greater Manchester Police received more than 155 reports following a public appeal after his conviction.

Mr Holden-White said: ‘I’m more concerned that this could be similar to the Reynhard Sinaga case in Manchester, which was also widely reported on, where a man did something very, very similar.

‘He (Sinaga) is going into the night-time economy, he is targeting people who are already vulnerable and drunk, he is being a Good Samaritan, and offering to get them some food or call them a taxi or get them a drink.

‘Sinaga then got them up into his flat which was very accessible to where he was and was then able to administer a substance and go on to sexually offend against them.’

Mr Holden-White has urged people in nightclubs and bars to remain vigilant, stay close to friends, and use night-time services such as social workers and police officers if they feel in danger.

He said: ‘I cannot stress how unusual and rare these kinds of offences are, I really do not want to cause any alarm whatsoever.’

Yesterday, Da Silva Neto clasped his head in his hands and began to cry silently as he was found guilty of drugging, sexually assaulting and raping a married man who had been on a night out with colleagues.

A jury at Oxford Crown Court took 13 hours and 39 minutes to find Luiz Da Silva Neto, 35, guilty of the assault in December 2021.

They found Da Silva Neto guilty of administering a substance with intent at a property in Oxfordshire, causing a person to engage in sexual activity without consent and rape.

Da Silva Neto, of Wandsworth, south London, denied drugging two men, who cannot be named for legal reasons, potentially with GHB or GBL and sexually assaulting them in November and December 2021.

Prosecutor Matthew Walsh earlier described the drug as an ‘aphrodisiac’ which has ‘euphoric and hallucinogenic effects’.

The married man who was on a night out with work colleagues in central London hotspot Raffles before he was assaulted at a property in Oxfordshire, the court heard.

He told the trial he has vague memories of events that night.

They included feeling ‘strange’ when he spoke to the doorman at the club, having a cup with a ‘dark brown liquid’ being held to his lips at some point and waking naked in a strange room. 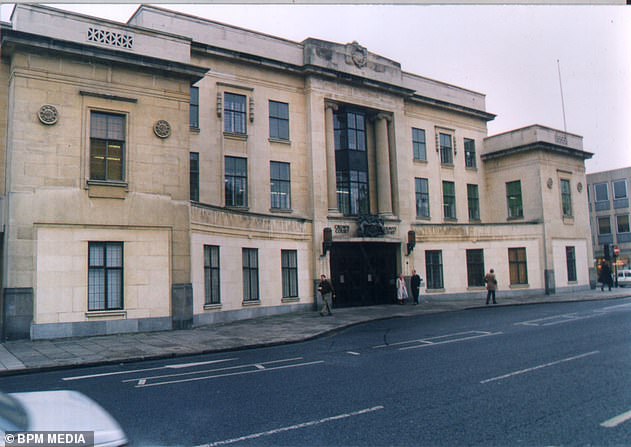 Da Silva Neto said he was ‘high’ and looking for drugs that night but claimed the married man did not seem intoxicated when they met and he denied spiking the man’s drink, the court heard.

The jury found Da Silva Neto not guilty of charges of kidnap and committing an offence with intent to commit a sexual offence in relation to the married man.

The jury had previously also found Da Silva Neto not guilty on one count of administering a substance with intent with regard to the married man.

Yesterday, they were still considering their verdicts with regard to his first alleged victim who was said to have been assaulted at a house in Middle Barton, Oxfordshire in November 2021.

Da Silva Neto denied charges of administering a substance with intent and causing a person to engage in sexual activity without consent in relation to this first alleged victim.

The jury was told that this man and Da Silva Neto had shots of Jagermeister before the alleged victim began to feel tired and went to sleep fully clothed before waking up naked.

Da Silva Neto told the court ‘he was consenting’ and ‘awake’ when the pair had intimate contact.