A BUS driver who told a disabled black passenger she didn’t speak foreign languages is being investigated by bosses.

Wheelchair-bound Ian Barrington, 44, was left stunned after Karen Forshaw, 49, told him he should be “ashamed” of himself during a shocking row on her First Bus which was caught on camera. 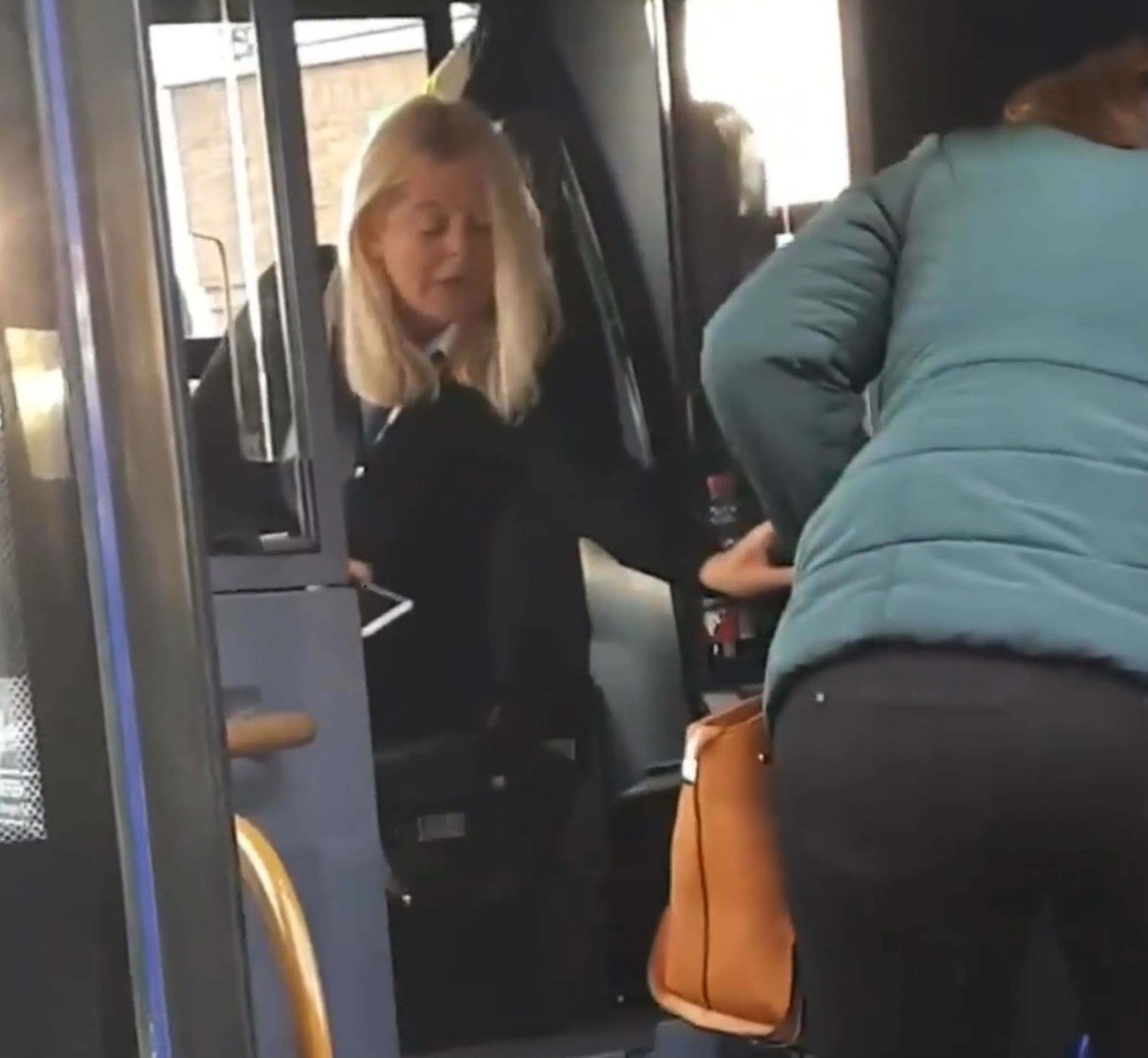 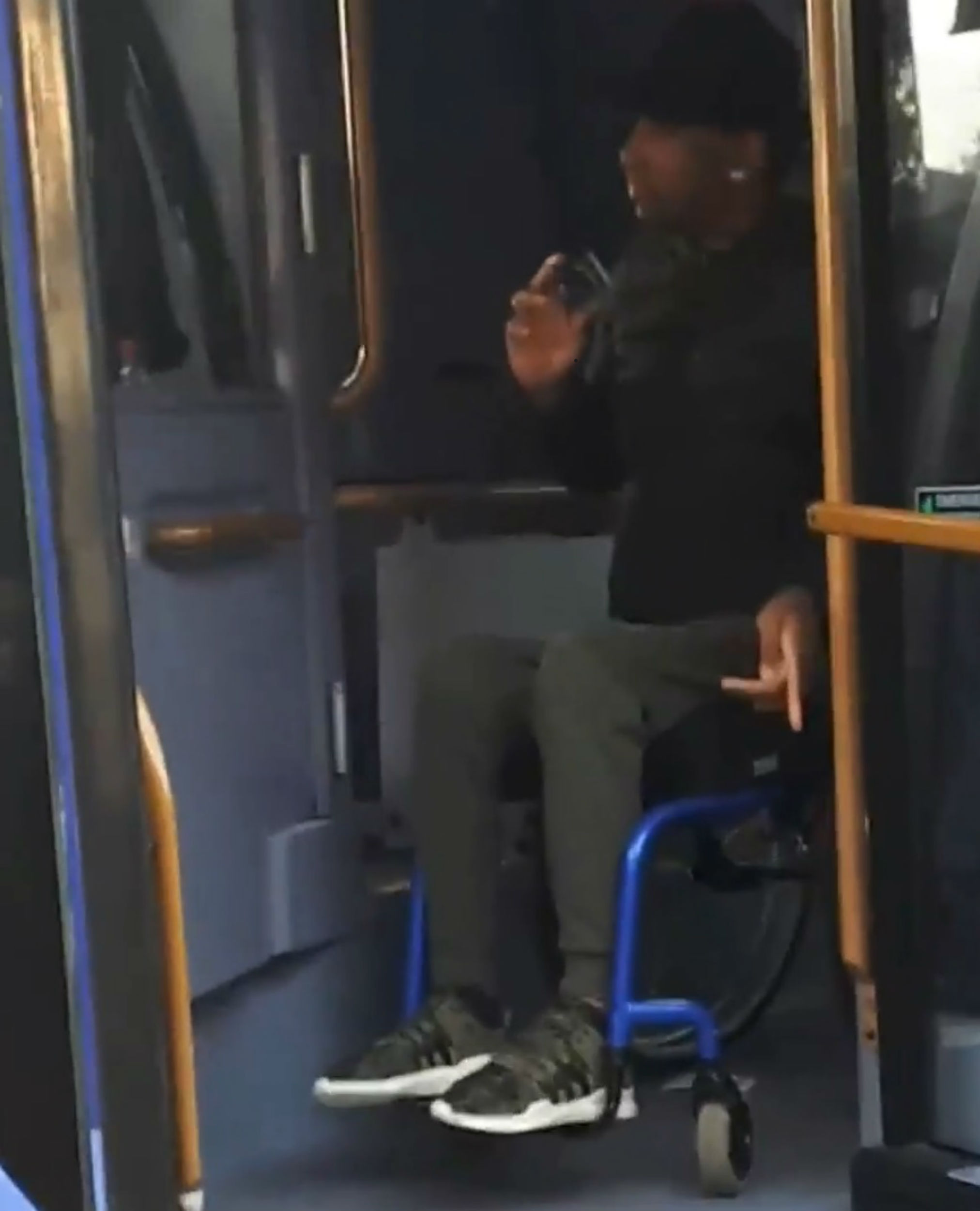 Sickening mobile phone footage captured the bust-up on the bus from Thorney, Cambridgeshire, to nearby Peterborough, on November 4, and showed Forshaw refusing to lower the ramp for Mr Barrington.

The row is said to have erupted after the Royal Mail worker – who moved to the UK in 2012 after being shot in a robbery – and his girlfriend Katar Zyna, 34, spoke about the driver’s lack of help.

She then blasts: “I don't understand foreign languages, I understand English!'

Mr Barrington – who only speaks English and is from Trinidad – said: “You don't understand foreign languages, I'm a foreigner now.

“OK so I'm a foreigner now, you don't understand foreign languages, only English language you understand, so am I not speaking English?”

The driver snapped back: “Are you going to shut up or get off?”

Bosses at First Eastern Counties have vowed to probe the incident.

Mr Barrington said he can’t “see any other explanation for this driver's outrageous behaviour” other than racism.

He added: “First Bus need to screen and train their employees before allowing them to represent their company.” 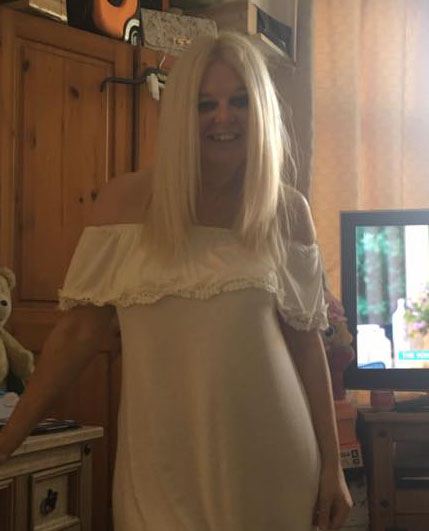 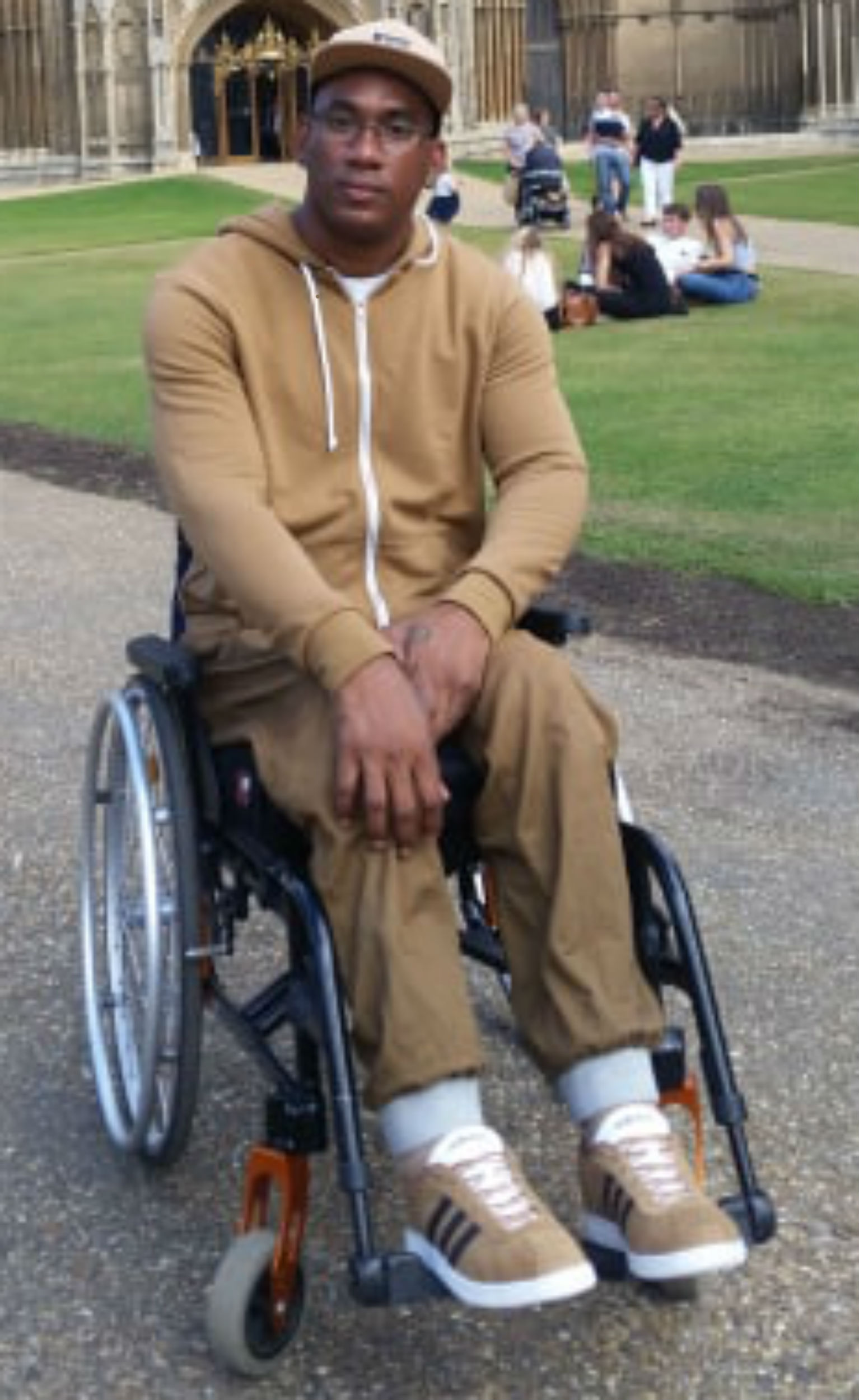 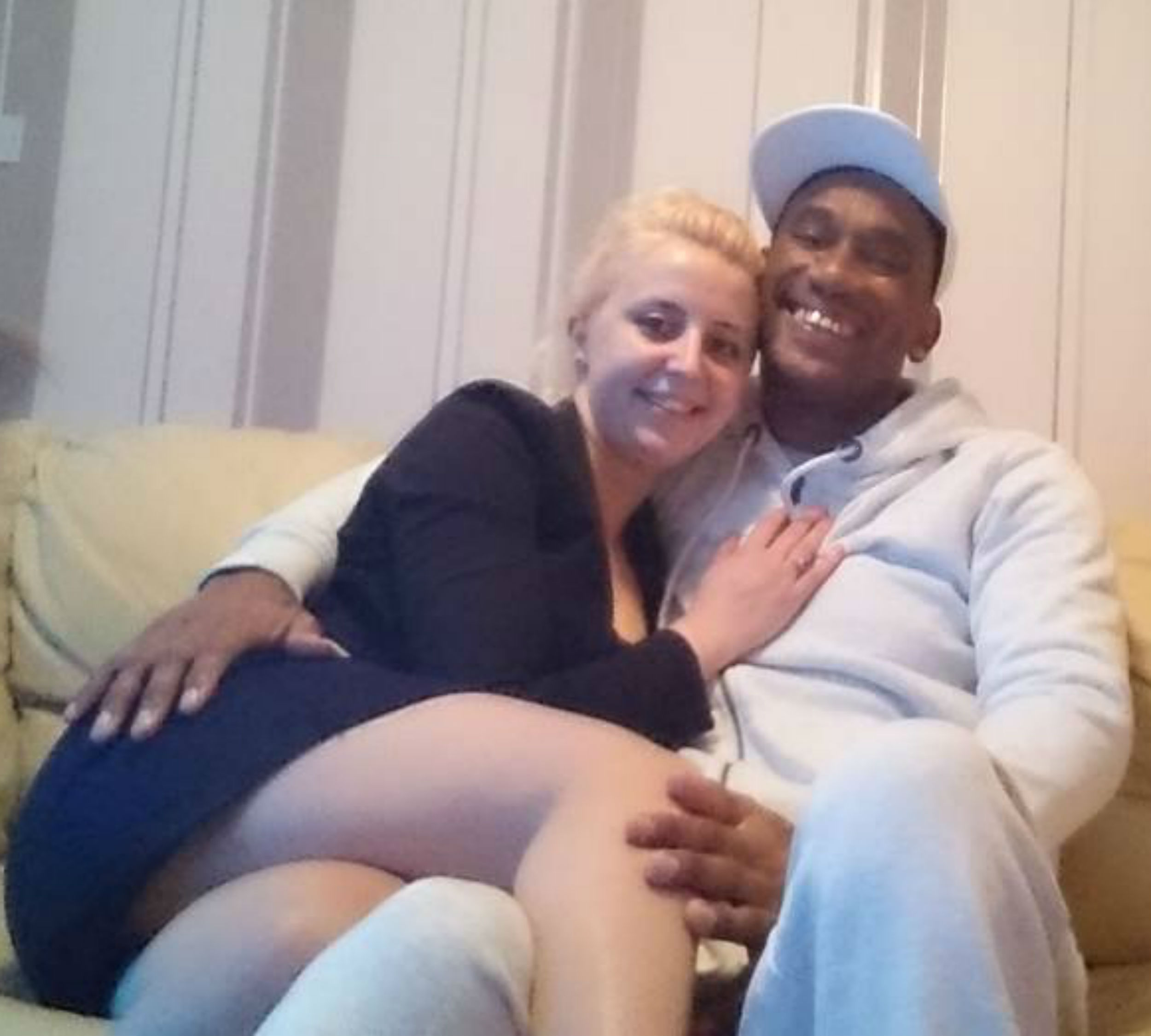 The footage of the row jumps to Mr Barrington pointing a camera at the driver as he appeared to gesture to her to lower the ramp for him to get off the bus.

But Forshaw opens her door and asks someone else to do it for her.

When questioned as to why, she said: “No I can't, no I've told you I've got back ache.”

A former colleague, who used to work with Ms Forshaw, claimed she had been suspended.

He told MailOnline: “Karen has been suspended pending investigations and she has now gone sick with stress.”

But First Bus refused to confirm is she is still at work or not.

Chris Speed, the head of operations at First Eastern Counties, said: “We are taking this allegation very seriously as it is certainly not the kind of service we would expect to be provided by one of our driving team.

“I will be investigating the matter and will correspond with the gentleman concerned when the process is concluded.”

Mr Barrington wrote on Facebook: “As a disabled person, life can be really challenging. We struggle with mobility, we struggle with loss of independence, transportation, accessibility issue, employment, communication and social relationships, getting married and self-esteem.

“On top of that we are discriminated and disliked by people for no reason at all.

“Conclusion, in this day and age there are still racist people out there that find it so hard, and are so disgusted, even to help a disabled person of a different race.

“I don't see any other explanation for this driver's outrageous behaviour.”

most read in news 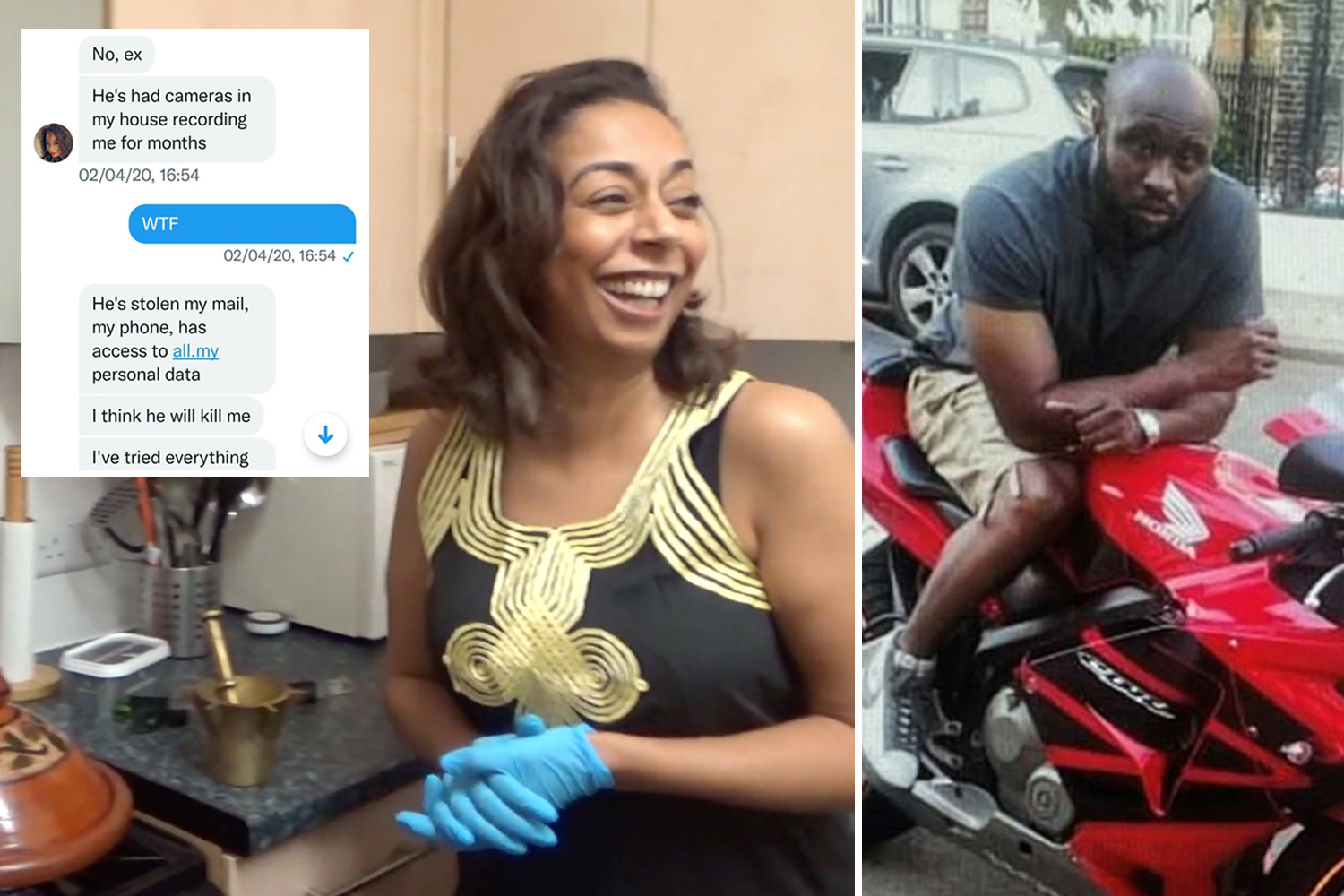 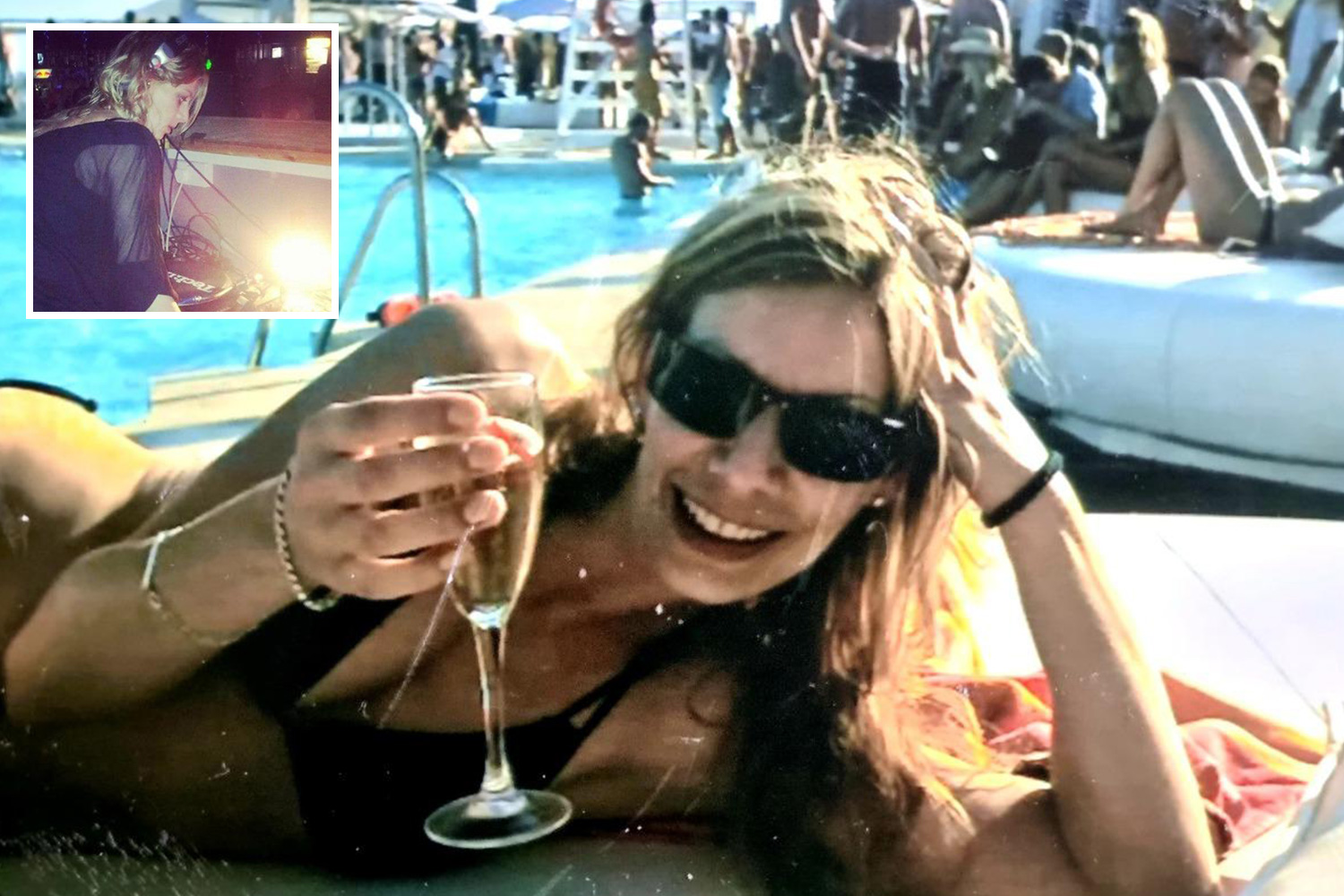 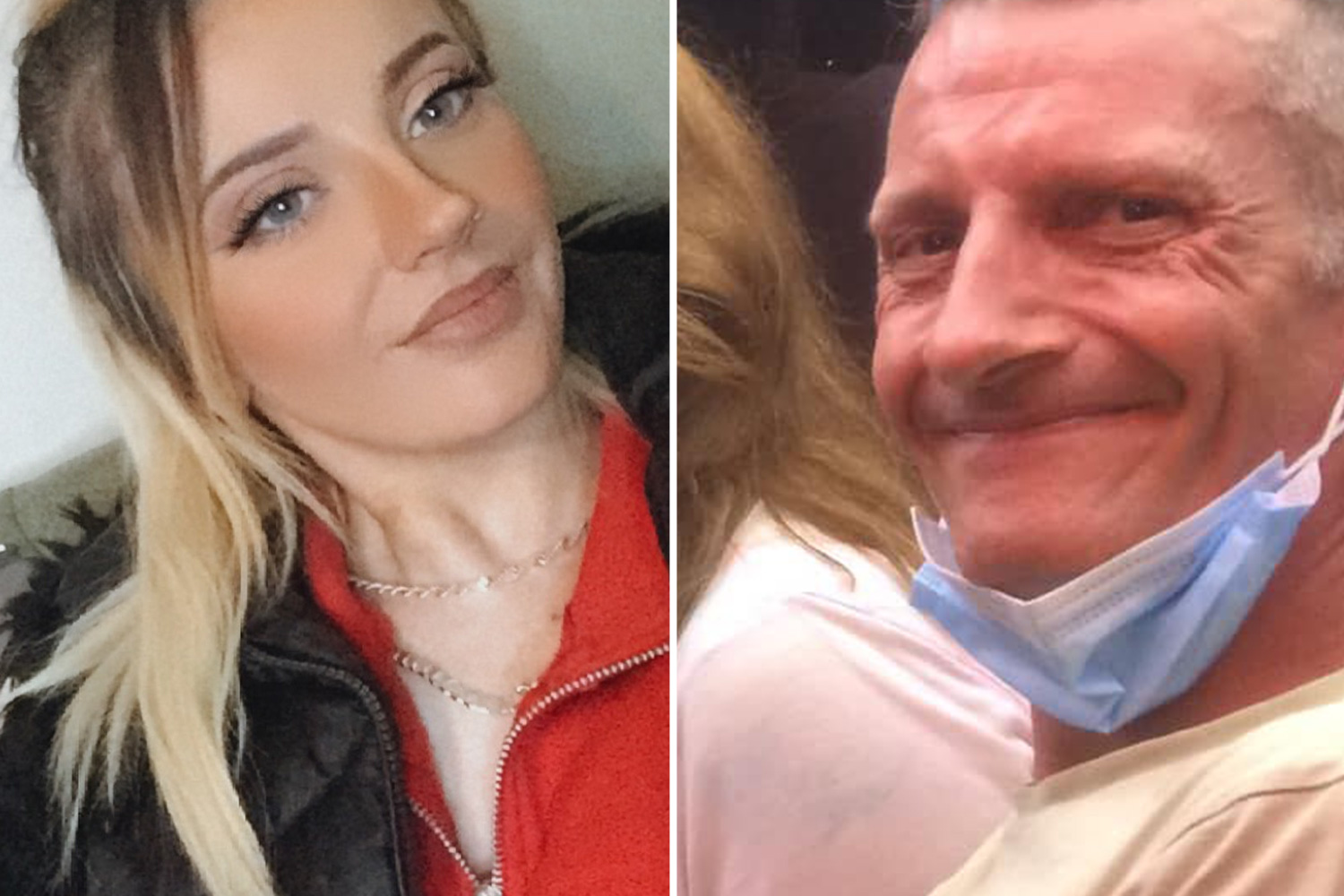 Dad appears in court after 'murdering daughter, 19, in crash'

Mr Barrington said he had to go to hospital after the incident, saying the driver banged the door to the driving compartment into his legs.

He said: “I have no feelings of my legs, so when she rammed the door into my legs I wasn't aware of the injury until later that night, I had to call out an ambulance to take me to hospital.”

A First Eastern Counties spokesman added today: “We have not made any further comment at this time until the investigation is concluded.”