A SOLDIER in the Queen’s Household Cavalry punched a pregnant teen in the stomach after boozing, a court heard.

Marc Thomson, 18, hit her so hard she ran to a toilet bleeding. 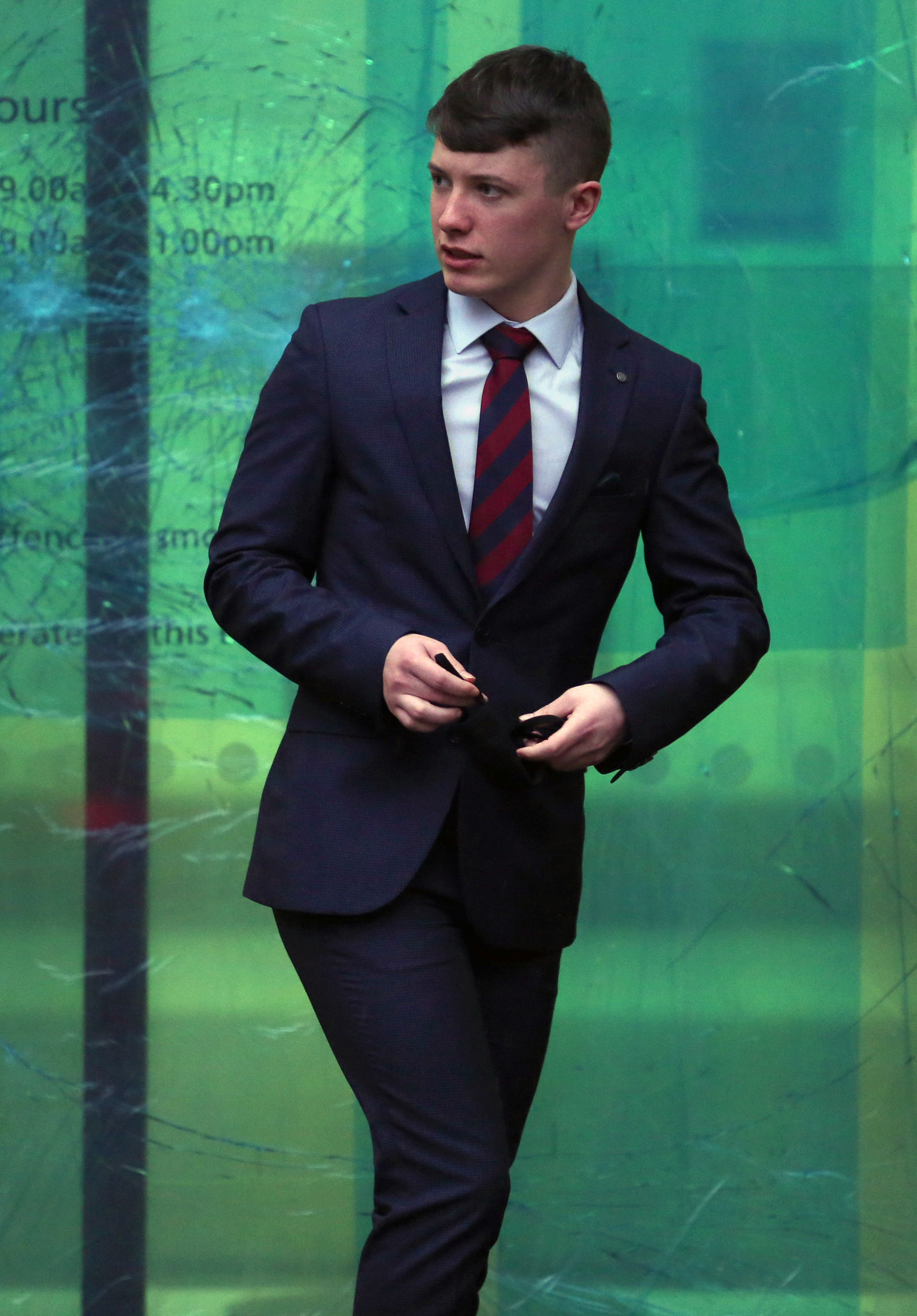 Thomson claimed it was a playfight but was so drunk he had little memory of the incident at his barracks in Knightsbridge, West London.

He admitted assault and Westminster JPs gave him a community order.

He was also ordered to pay £500 in compensation.

The disgraced soldier will also face disciplinary action at the Hyde Park Barracks where he could expect a punishment of up to 28 days confinement with military training at Colchester.

The baby is thought to have been uninjured.

Thomson's case is the latest scandal to rock the elite Household Division. 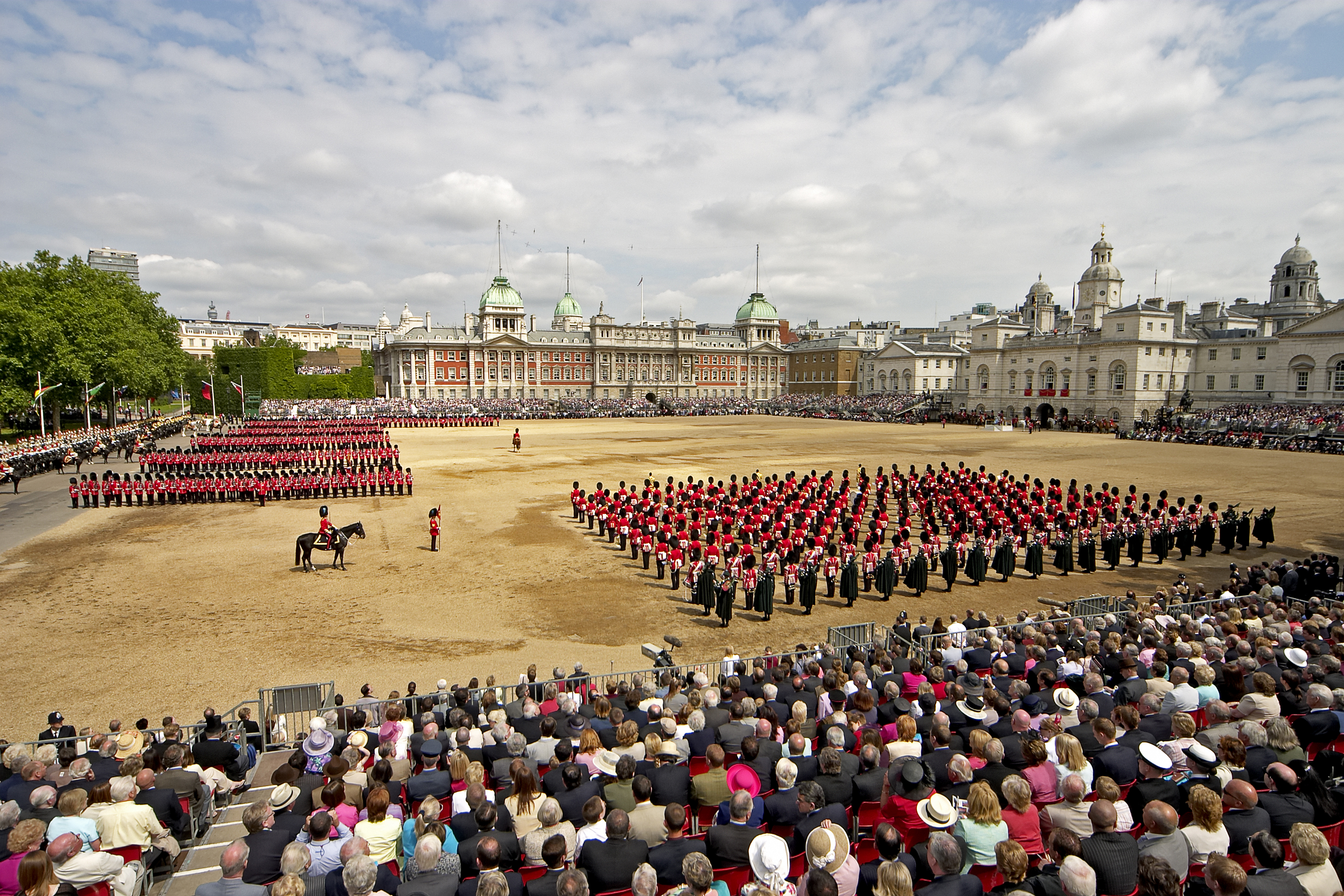 Earlier this year one bodyguard was arrested on suspicion of cocaine possession.

Other scandals to rock the division included a brawl outside Windsor Castle involving five Coldstream Guards.

The Household Cavalry, the most senior unit in the army, is one of seven elite guards regiments which protect the Queen and the royal palaces.