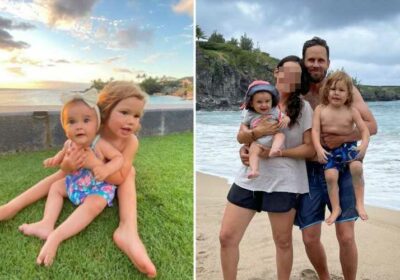 A QANON-obsessed dad branded his kids "treasures" in a tragic last snap – three months before he allegedly killed them.

Matthew Coleman is accused of killing Kaleo, two, and 10-month-old Roxy with a spear gun. 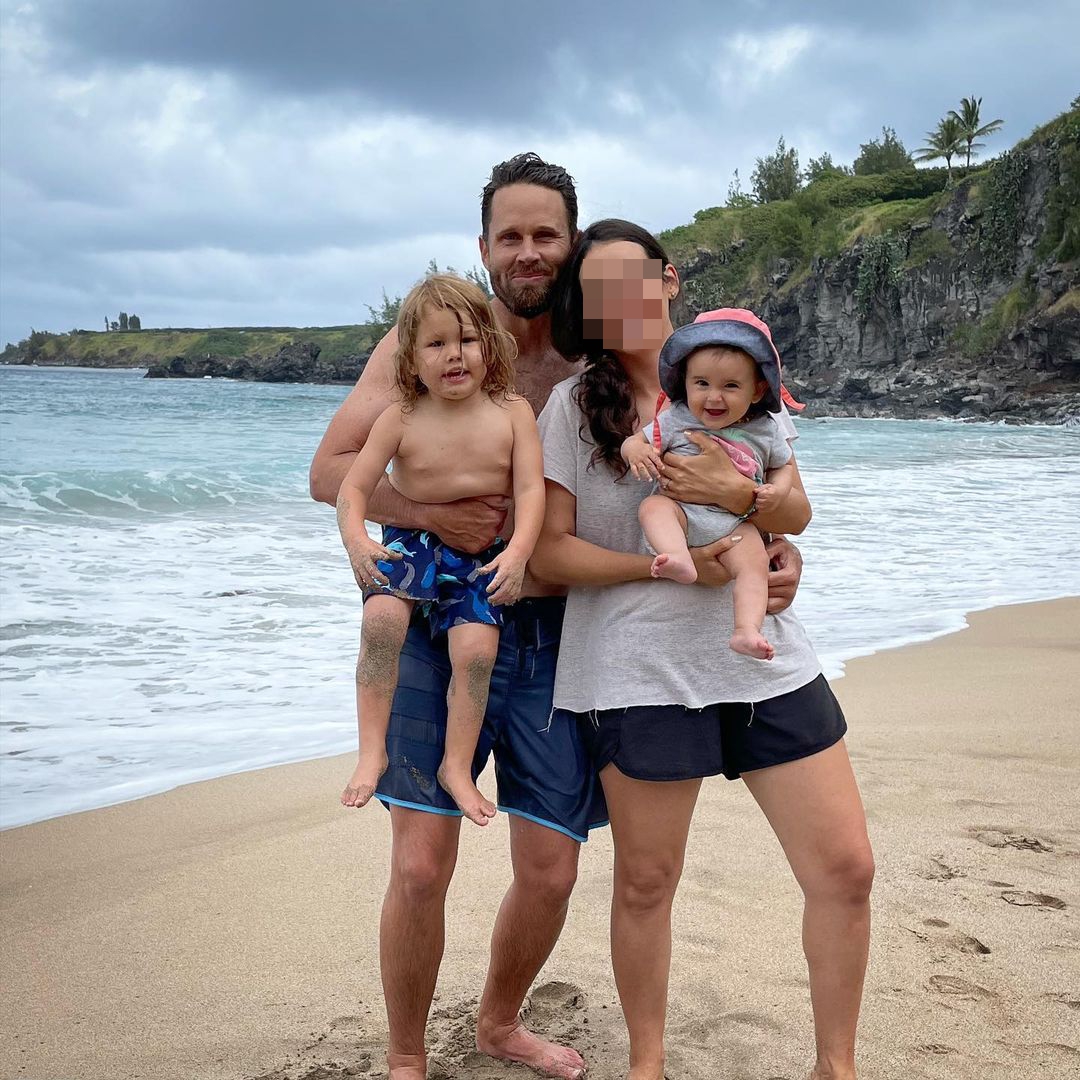 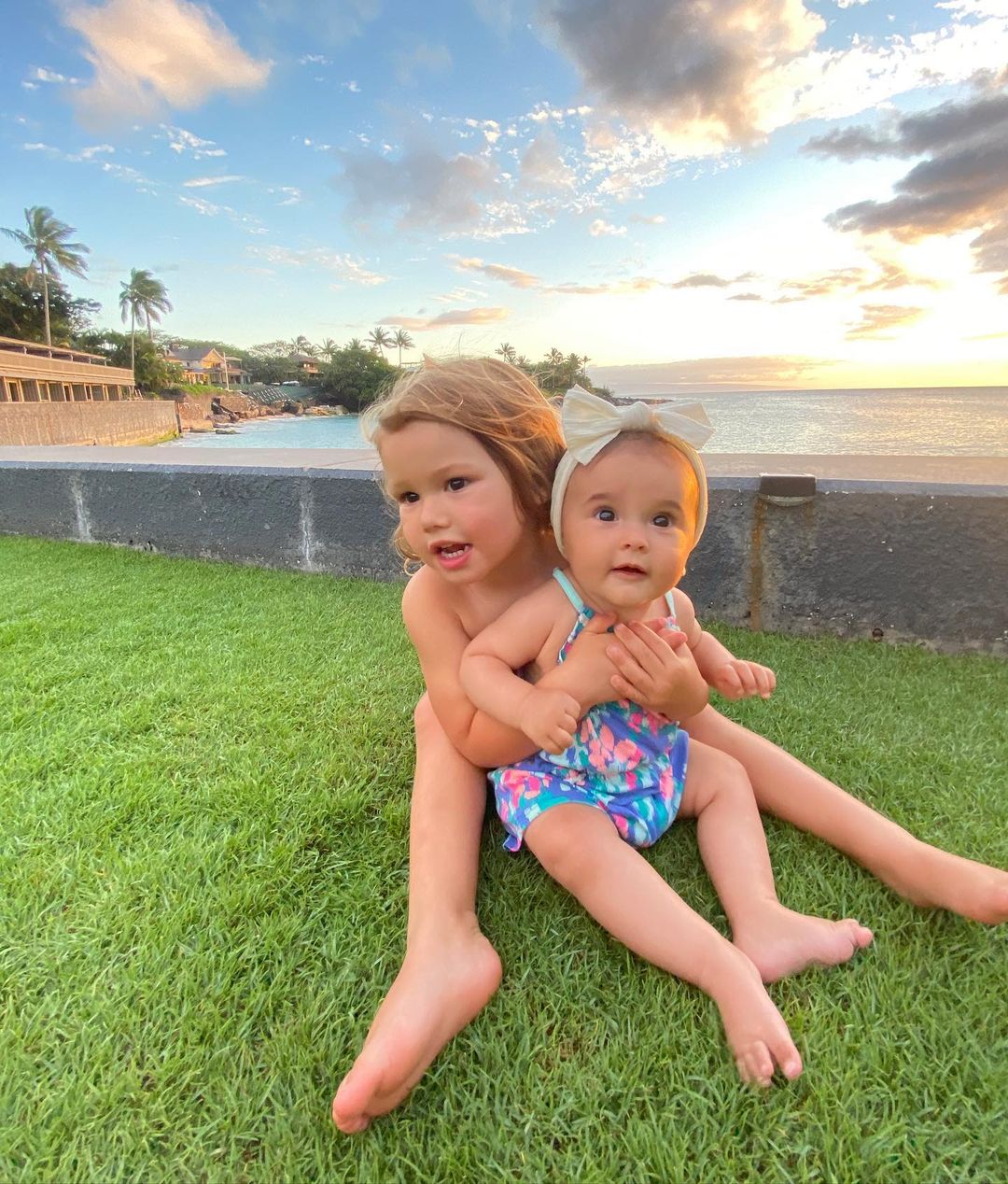 The family photo, taken on May 6, shows his family on a beach and was uploaded to Instagram along with the caption: "My treasures".

He posted another touching snap of the youngsters just days later, according to People magazine.

Coleman allegedly killed his two children in Rosarito, Mexico because he believed they "were going to grow into serpent monsters", according to a court document.

The surfing school owner reportedly told an FBI agent that he was "enlightened by QAnon and Illuminati conspiracy theories".

He claimed he received “visions and signs”, alleging that his wife possessed serpent DNA, according to a police affidavit.

FBI agent Jennifer Bannon wrote in a complaint obtained by People: "Coleman stated that he knew it was wrong but it was the only course of action that would save the world."

Coleman was detained after his wife reported him missing to Santa Barbara police on Saturday.

His wife told police that her husband had left in the family's van for a camping trip and she wasn't sure where they were going, according to reports.

🔵 Read our Matthew Coleman live blog for the latest updates

She told cops that she didn't believe the children were in danger, according to court documents.

Coleman and the children apparently checked into a Rosarito hotel on Saturday and were reportedly seen in video footage leaving before dawn on Monday.

An iPhone-finding application placed Coleman's phone in Rosarito and was traced to an area of Mexico near the San Ysidro Port of Entry in San Diego, according to the affidavit.

A farm worker found the children's bodies on Monday at a ranch near Rosarito in Baja California, authorities in the area have said.

QAnon is a far-right baseless theory that centers around an anonymous source Q who is apparently trying to tell the world a secret – or multiple secrets.

The conspiracy alleges that a cabal of Satan-worshipping cannibalistic pedophiles is running a global child sex-trafficking ring. The allegations are entirely unfounded.

Coleman remains in custody without bond and is scheduled to be arraigned on August 31. 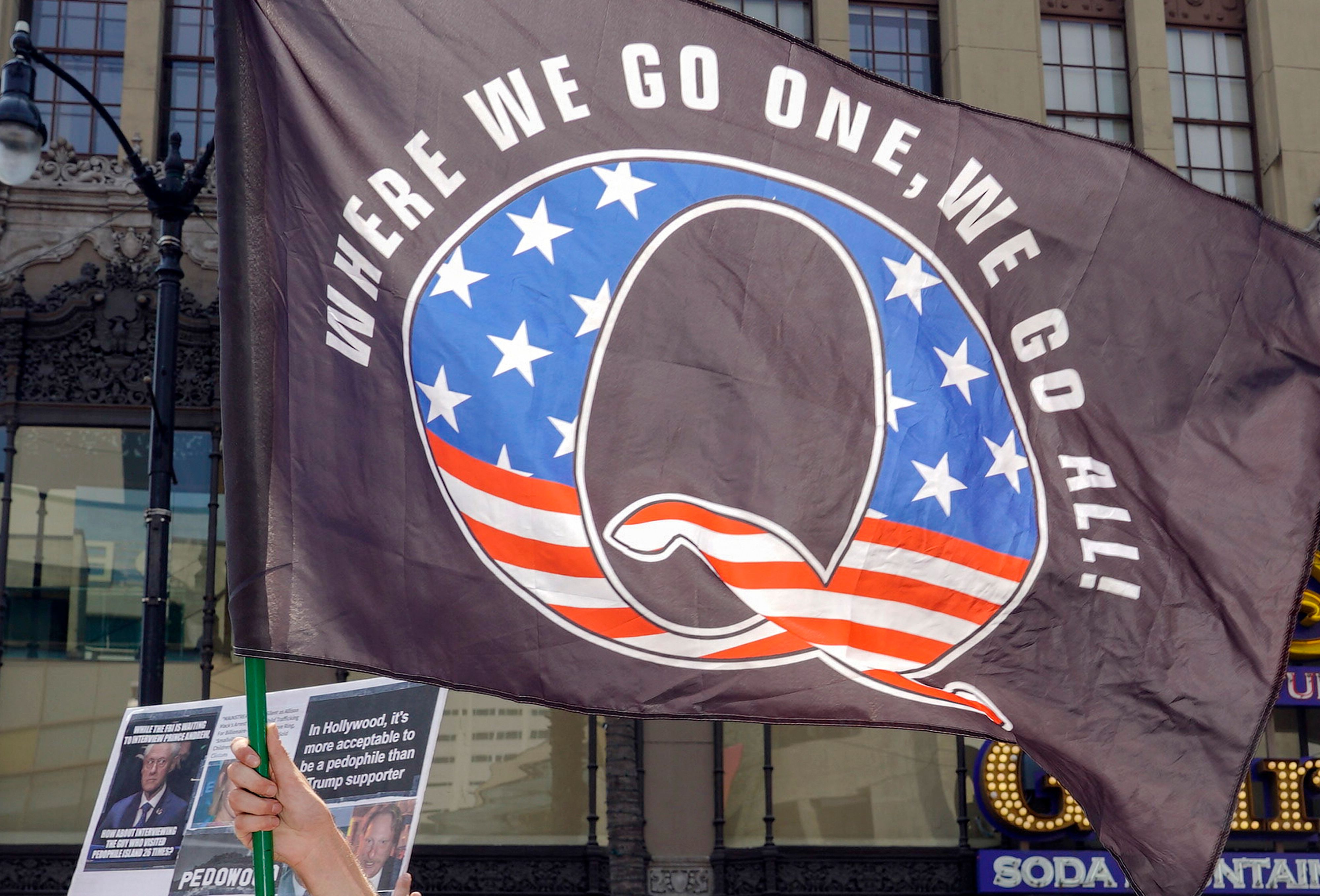