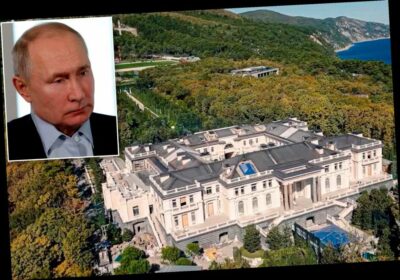 The dissident last week alleged in a video that has been viewed by some 86 million people that Putin allies, including oil chiefs and billionaires, paid for the construction of the $1.35 billion Black Sea palace.

It is said to have a casino, skating rink and vineyard.

“Nothing that is listed there as my property belongs to me or my close relatives, and never did,” Putin told students in a video conference Monday, the BBC reported.

The strongman called the video a “compilation and montage” and said he found it “boring.”

Putin, who was quizzed by student Danil Chemezov, 20, in an event marking students’ day, admitted he did not view the entire video due to a “shortage of time,” but that he “flicked through video selections that my aides brought me,” according to East2West News.

His denial came as two Kremlin guards were fired after attending a large protest against him, the outlet reported.

Mikhail and Maksim Terekhov, 21-year-old twins, served in a unit of the Federal Security Service, which is under Putin’s command, according to BAZA online media.

The brothers had gone to Pushkin Square in Moscow on Saturday and then had a fight, with Mikhail leaving after saying it was “dangerous” to stay there.

His brother, who stayed behind, was detained and is expected to appear in court, according to the outlet.

Both men were informed that they had been fired, the report said.

Meanwhile, Putin said no underage children should take part in pro-Navalny protests, adding that police should also act within the law, Reuters reported.

No one should seek to advance “their ambitious objectives and goals, particularly in politics,” through protests, he said in an apparent reference to Navalny.

The dissident was taken into custody Jan. 17 after flying home for the first time since he was poisoned last summer. 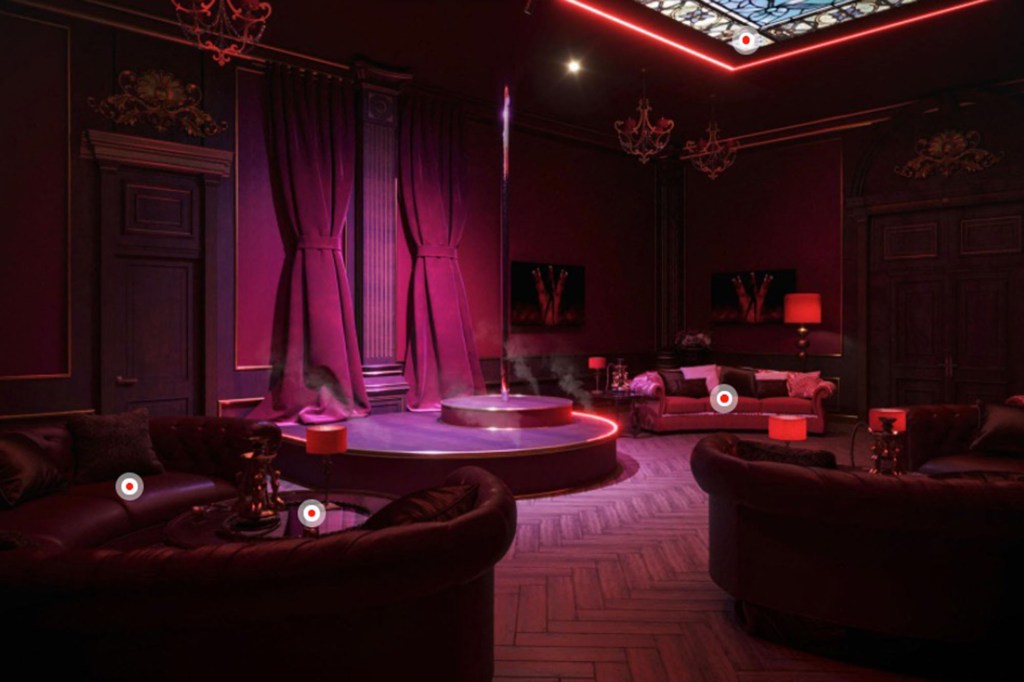 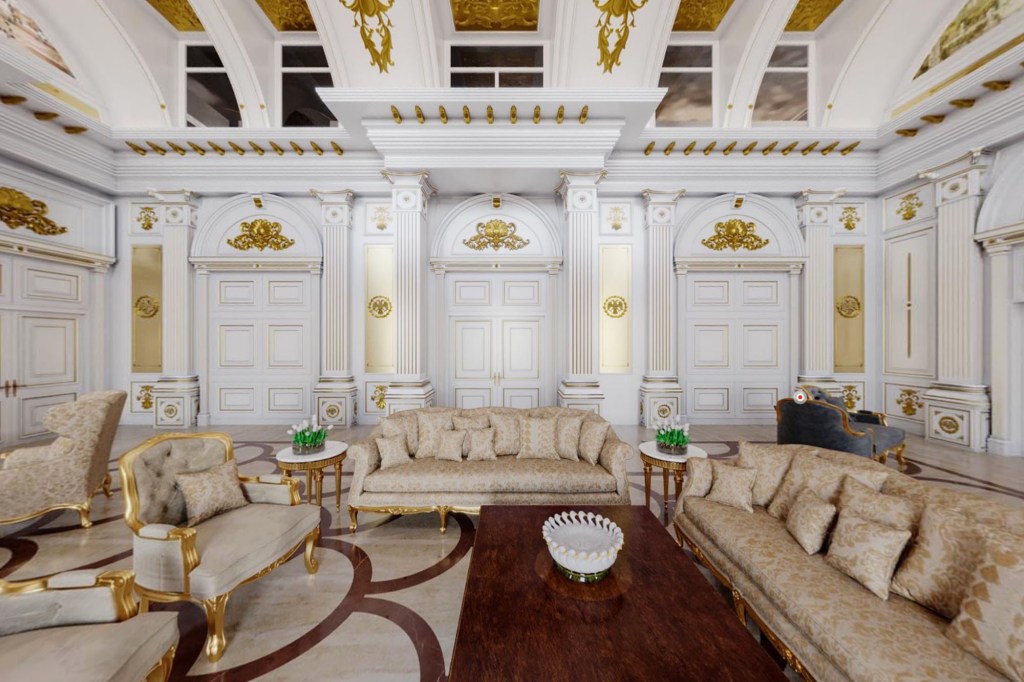 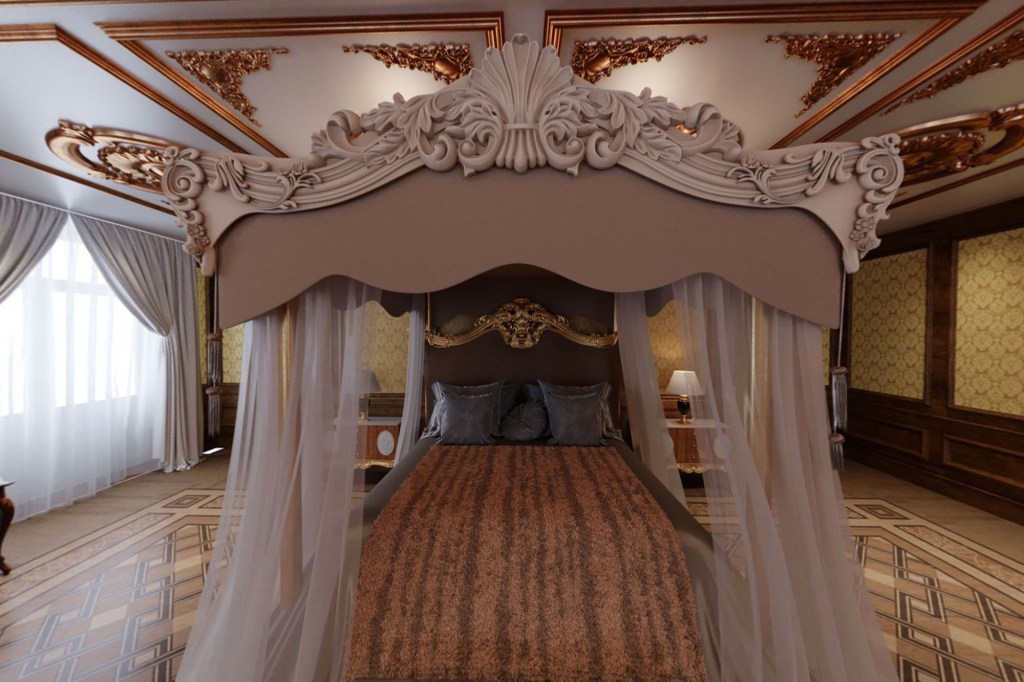