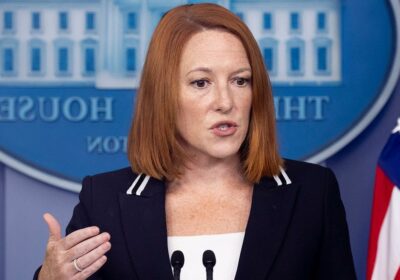 Psaki had been responding to a question on Joe Biden's statement on the Texas abortion law being at odds with his Catholic faith when she made the comments. 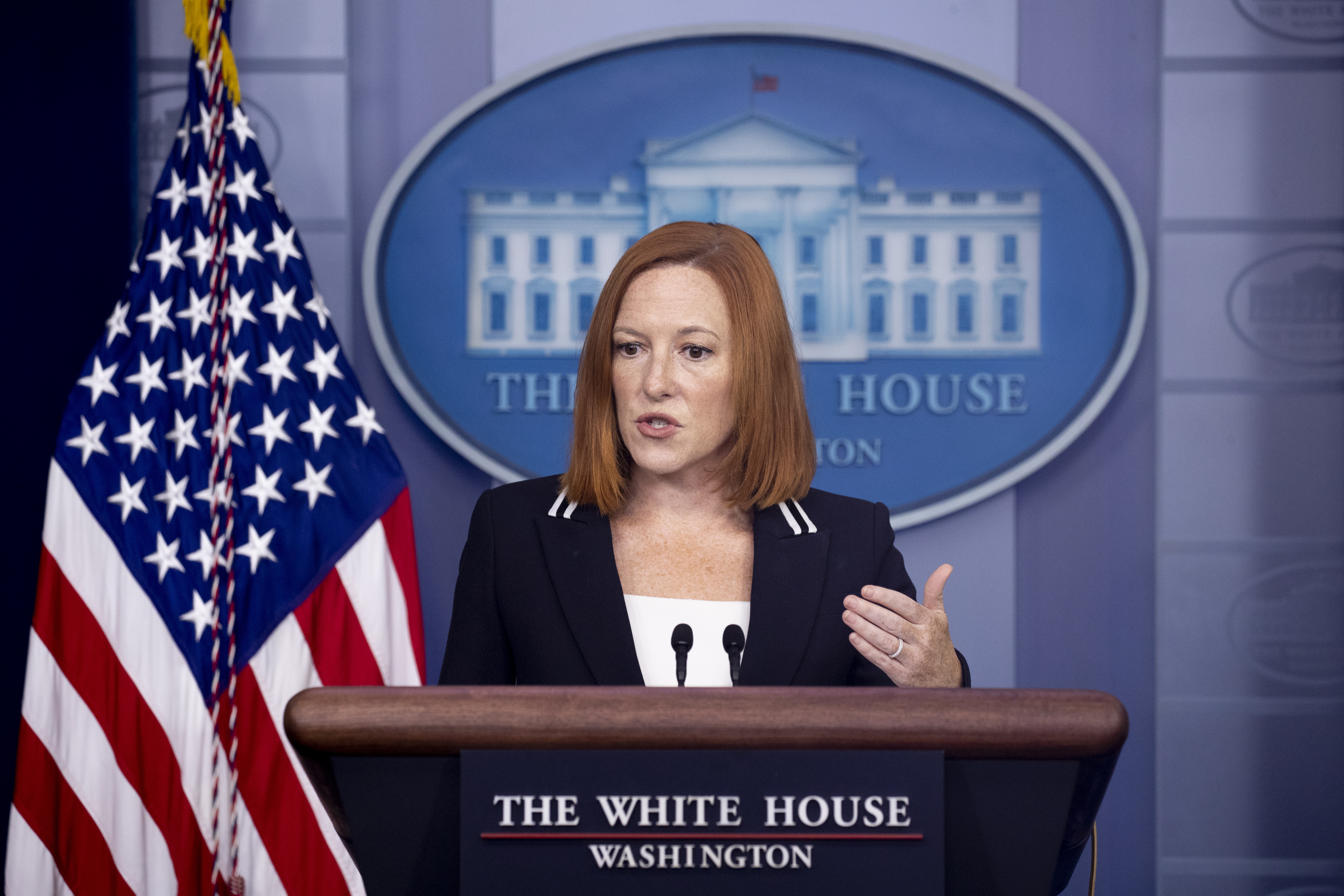 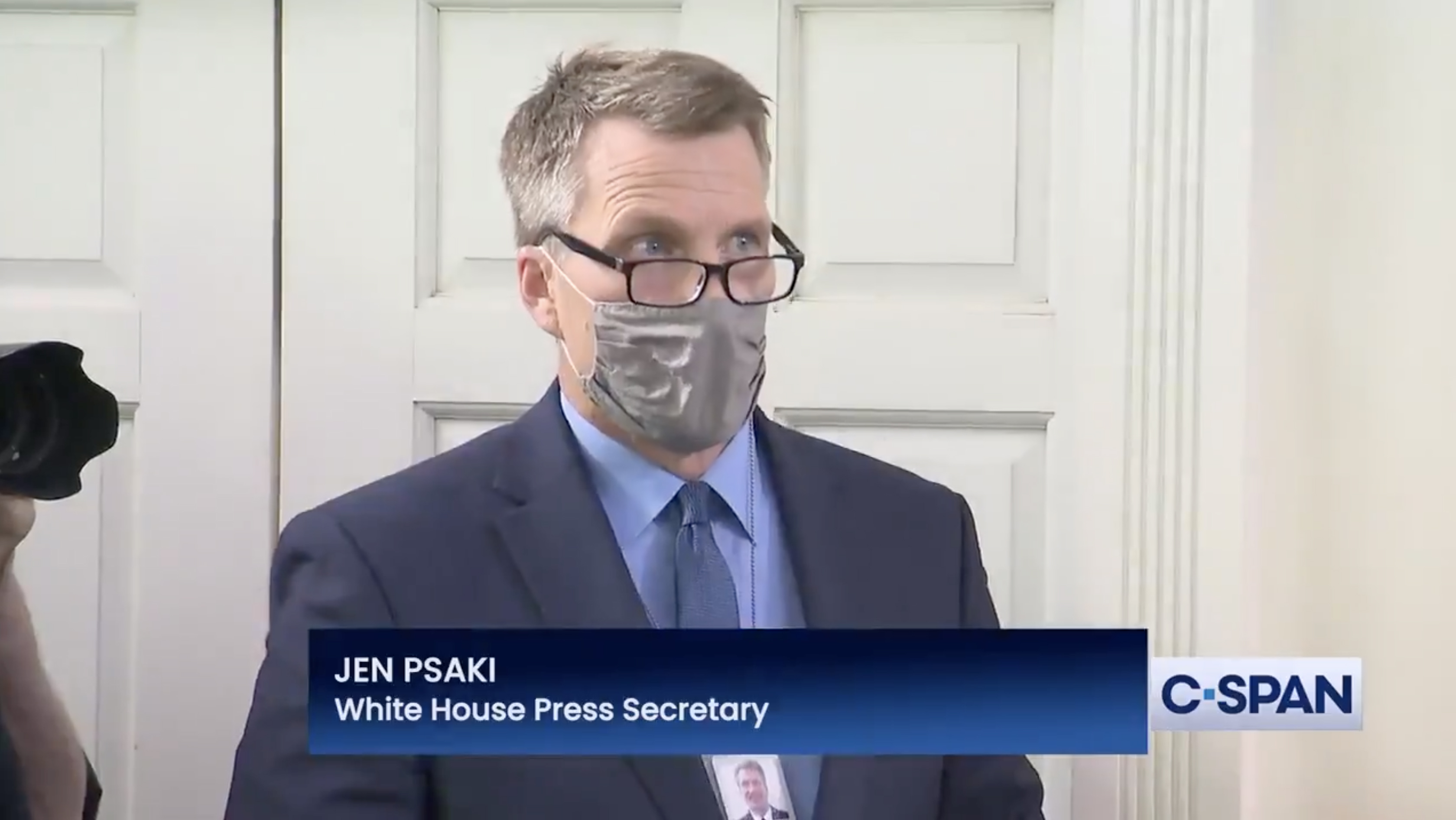 She told the journalist, identified as Owen Jensen, with Catholic news network EWTN: "He believes that it's a woman's right, it's a woman's body and it's her choice.

"I know you’ve never faced those choices nor have you ever been pregnant.

"But for women out there who have faced those choices, this is an incredibly difficult thing."

The Supreme Court this week refused to block a Texas law that bans most abortions and heralds the most restrictive measures in the United States.

That's increased tensions across the political spectrum on an already divisive issue.

Following the Scotus decision, Biden said the law will "significantly impair women's access to the health care they need, particularly for communities of color and individuals with low incomes."

He added: "This law is so extreme it does not even allow for exceptions in the case of rape or incest.

"And it not only empowers complete strangers to inject themselves into the most private of decisions made by a woman – it actually incentivizes them to do so with the prospect of $10,000 if they win their case."

Vice President Kamala Harris said: "We will not stand by and allow our nation to go back to the days of back-alley abortions."

The Roe v. Wade conflict has often become deadly over the past 50 years, resulting in the murder of 11 people to date by pro-life fanatics.

The new Texas law prohibits abortions after six weeks but 90 percent of abortions in the state are reportedly carried out at this point, meaning the law implements an almost complete ban on the procedure.

In a separate case this fall, the court will decide whether Roe v. Wade, the 1973 decision which ruled that the Constitution a woman's right to have the procedure, should be overruled.

Texas' new law bans abortions after the detection of the "fetal heartbeat," which some medical authorities have deemed misleading.

It also gives any individual the right to sue doctors who perform an abortion past the six-week point.

The law, known as the Heartbeat Act, was signed into effect by Texas governor Greg Abbott in May 2021.

Planned Parenthood and the American Civil Liberties Union (ACLU), then requested that the Supreme Court block the legislation.

On September 1, the ACLU confirmed that the court had "not responded to our request", adding: "Access to almost all abortion has just been cut off for millions of people."

The group has described the law as "blatantly unconstitutional."

Texan women who wish to have an abortion after six weeks will need to travel across state lines to find a physician or clinic that can perform the procedure.