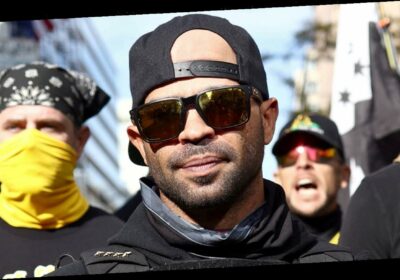 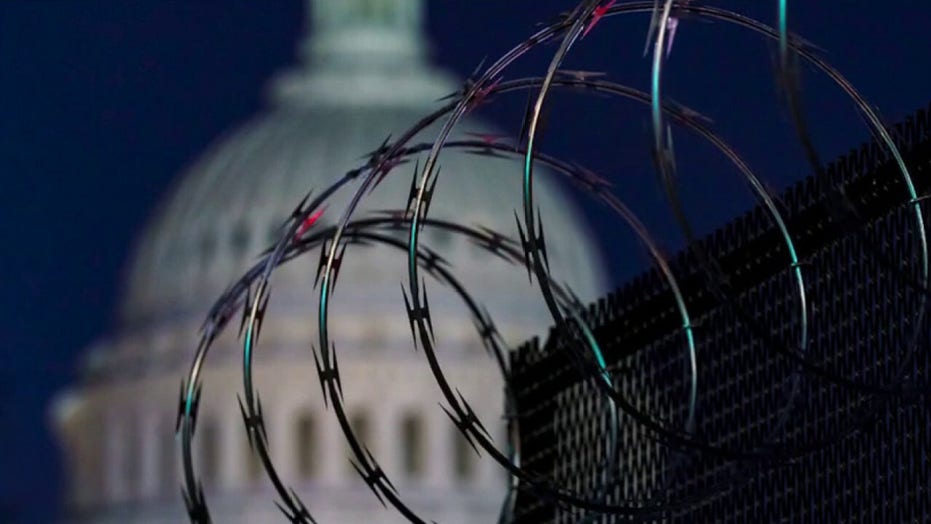 Enrique Tarrio, the leader of the far-right Proud Boys group, was an informer for federal and local law enforcement, helping them prosecute more than a dozen people in cases that involved drugs, gambling, and human smuggling, according to a Tuesday report.

The information was revealed by a former prosecutor and a transcript of a 2014 federal court proceeding obtained exclusively by Reuters. 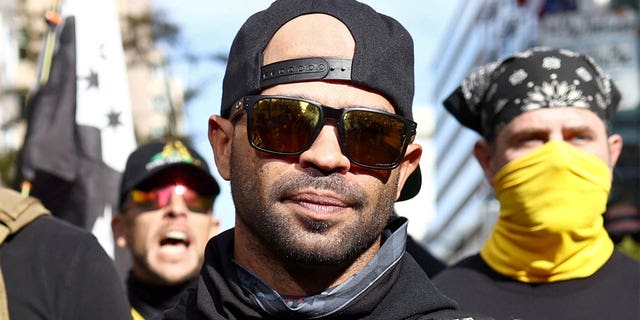 FILE: Members of the far-right Proud Boys, including leader Enrique Tarrio, rally in support of U.S. President Donald Trump to protest against the results of the 2020 U.S. presidential election, in Washington, U.S. November 14, 2020.
(Getty Images)

In an interview with the outlet, Tarrio denied working undercover for law enforcement saying that he didn’t “recall any of this.”

Vanessa Singh Johannes, the former federal prosecutor in Tarrio’s case, contradicted his claim of denial saying that Tarrio “cooperated with local and federal law enforcement, to aid in the prosecution of those running other, separate criminal enterprises, ranging from running marijuana grow houses in Miami to operating pharmaceutical fraud schemes.”

Tarrio, 36, was arrested earlier this month in Washington, D.C., where he arrived two days before a mob of Trump supporters stormed the U.S. Capitol to protest certifying the 2020 election results.

He was charged in connection to the alleged possession of high-capacity magazines and one charge of destroying property in relation to the burning of a “Black Lives Matter” banner at a church in D.C. in December.

Tarrio pleaded not guilty to felony and misdemeanor charges during a virtual Washington court appearance and was released without bail. Although the judge released Tarrio on his own recognizance, she ordered him to stay out of the nation’s capital until his next court date on June 8.

There is no evidence that Tarrio has worked undercover with law enforcement since 2014.