The event called “U.S. innovative technologies spur economic dynamism”, touting the benefits of burning fossil fuels more efficiently, infuriated campaigners and many government delegations who want the talks to focus on moving away from coal, oil and gas.

Some 100 protesters in the audience at the event seized a microphone and interrupted opening remarks by Wells Griffith, the man President Donald Trump appointed as senior director for energy at the National Security Council.

They waved banners and chanted: “keep it in the ground”.

“I’m 19 years old and I’m pissed,” shouted Vic Barrett, a plaintiff in the “Juliana vs U.S.” lawsuit filed in 2015 by 21 young people against the government for allowing activities that harm the climate.

“I am currently suing my government for perpetuating the global climate change crisis … Young people are at the forefront of leading solutions to address the climate crises and we won’t back down.”

Before the interruption, Griffith said it was important to be pragmatic in dealing with climate change in a world still heavily reliant on fossil fuels. 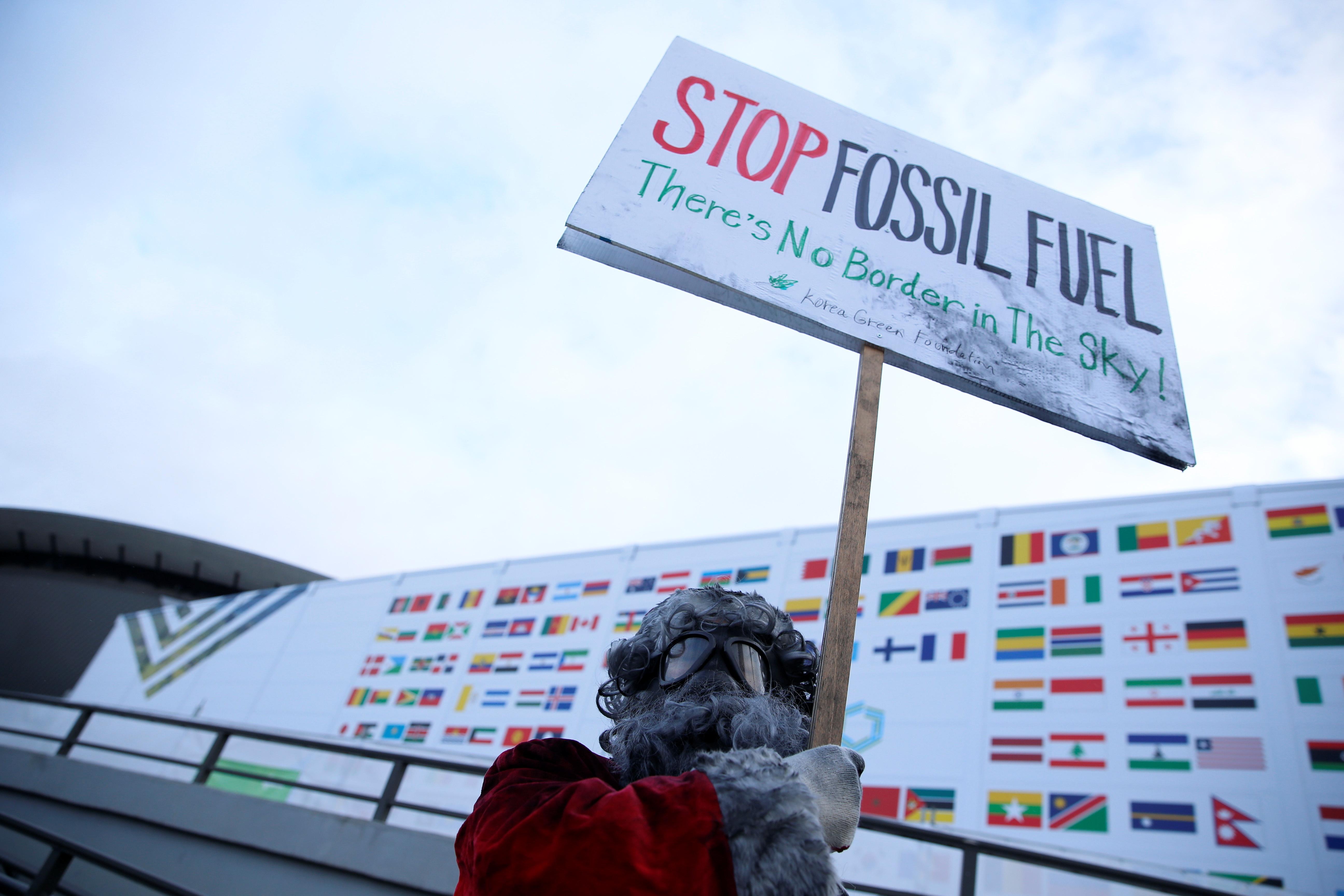 “Alarmism should not silence realism … This administration does not see the benefit of being part of an agreement which impedes U.S. economic growth and jobs,” he said.

The conference, in Katowice, Poland, aims to work out the rules for implementing the Paris Agreement, the global pact on combating climate change.

The United States, the world’s top oil and gas producer, is the only country to have announced its withdrawal from the accord, saying it would hurt the economy and that the science of climate change is not clear.

“On the technology front, fossil fuel use is not declining, it is continuing at a steady pace,” said Steve Winberg, panel member and assistant director at the U.S. department of energy.

“The question is: do we continue using old coal technology used in the 1970s or move forward with new technologies which will be near-zero emitting?”

However, the U.S. Energy Information Administration has forecast that coal demand will fall this year to its lowest in 39 years, as the power industry moves further toward natural gas and renewables such as solar and wind. 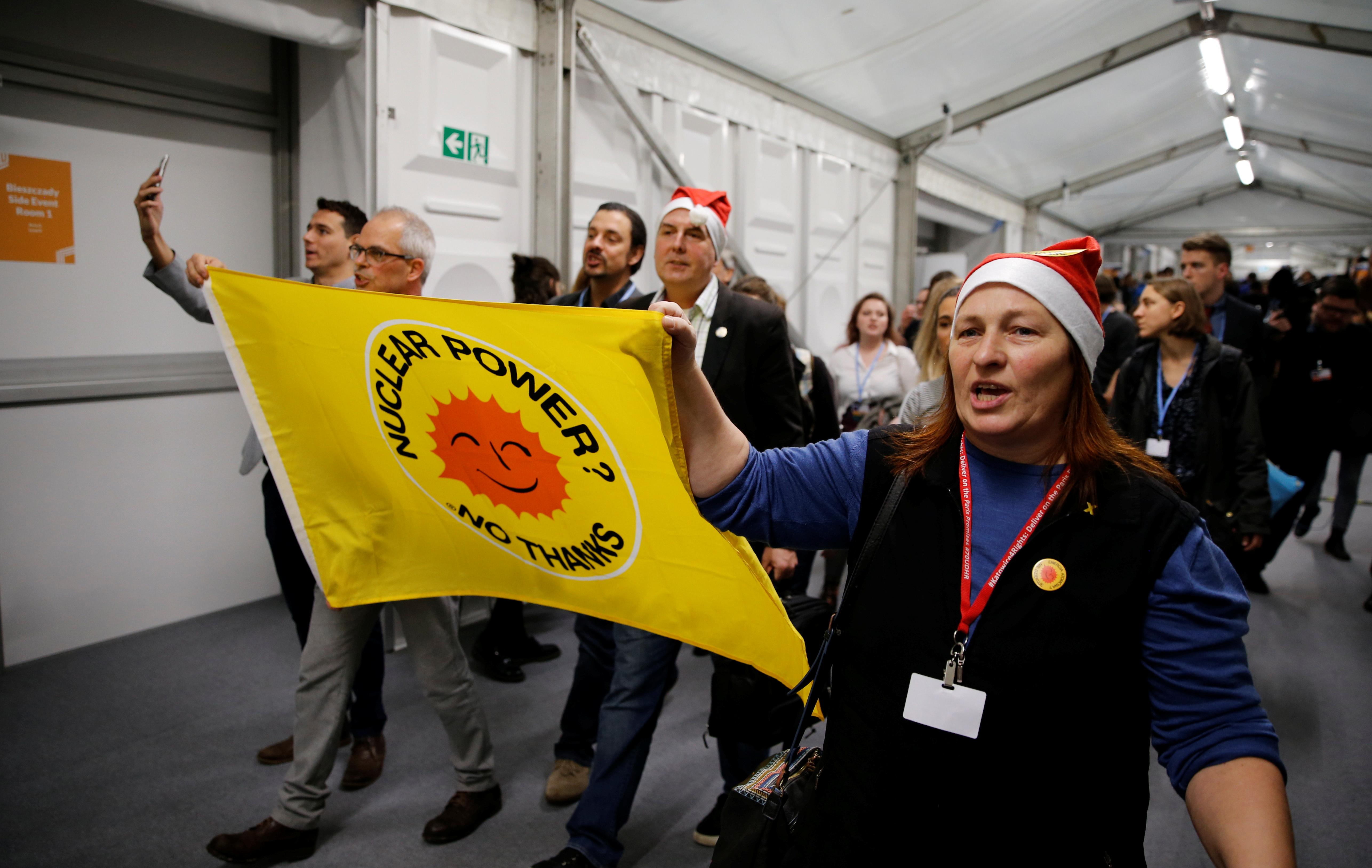 Jan Erik Saugestad, chief executive of Storebrand Asset Management, a Norwegian fund with $85 billion of assets under management, said: “Investors are not going to be sold fake news on coal which seeks to mask the rapid decline of the U.S. coal industry and disregards the solar and wind growth markets.”

(The story corrects spelling of “Griffith” in seventh paragraph)