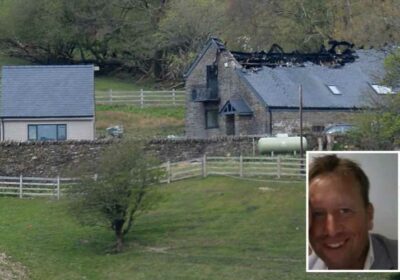 A WEALTHY property developer found shot dead in the burning wreckage of his luxury barn conversion took his own life, his family say.

Businessman Roger Selway, 53, was found dead in his home after neighbours heard a shot fired. 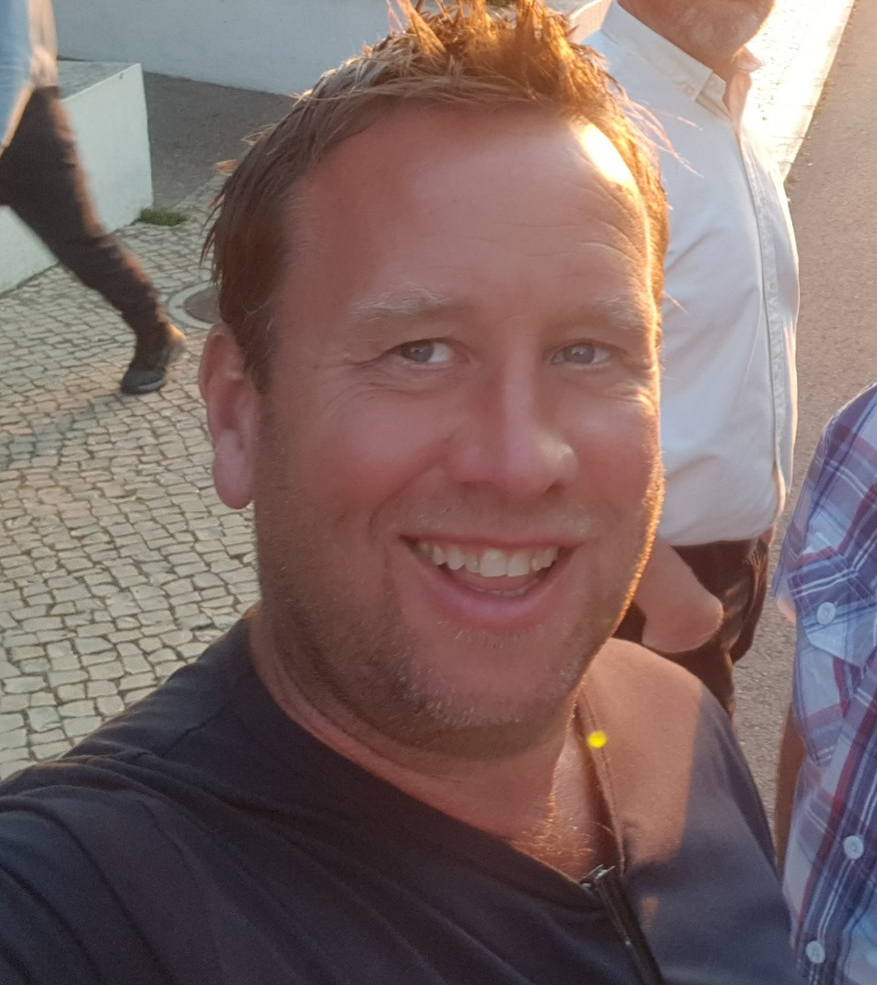 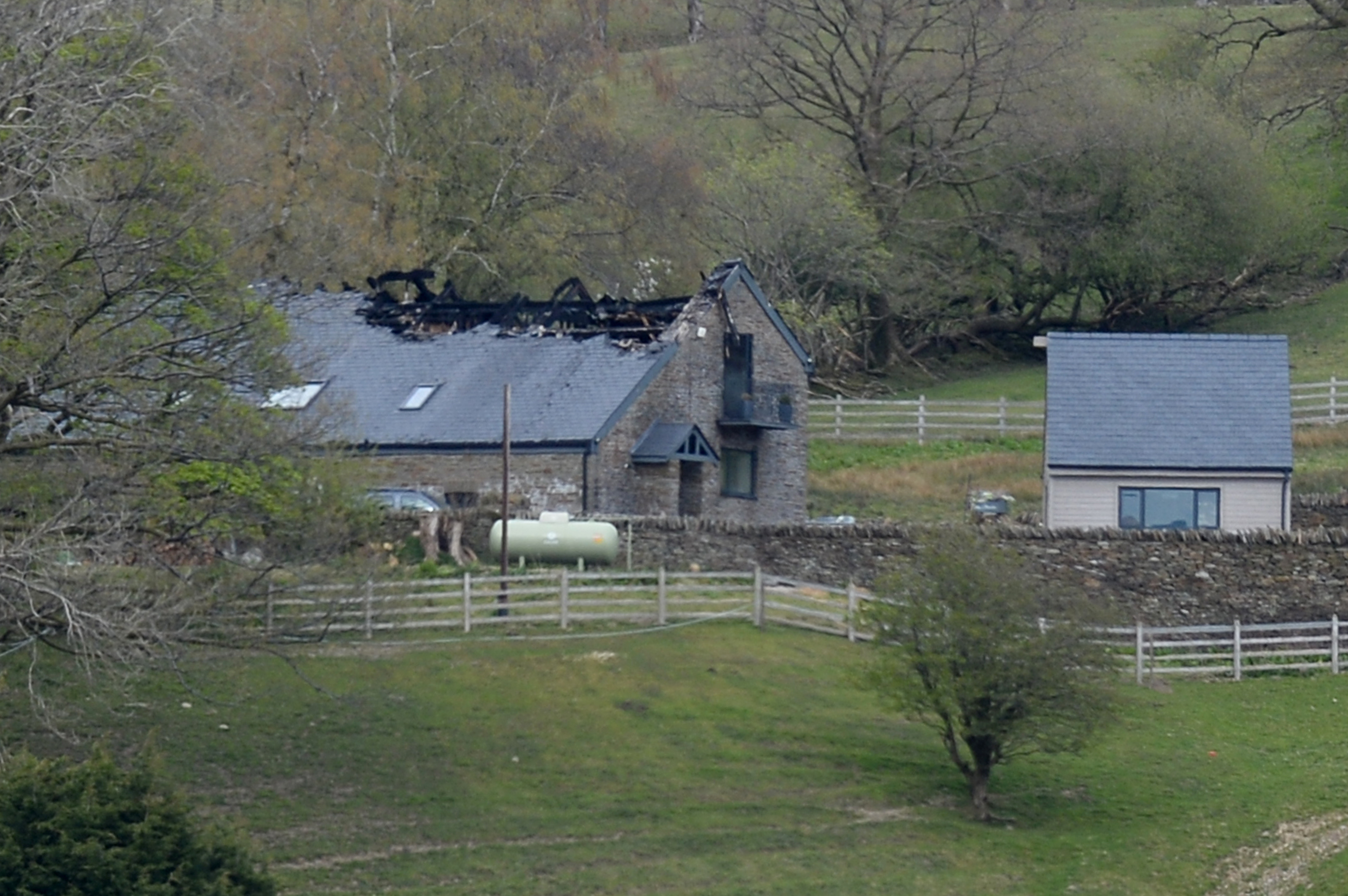 Armed cops rushed to the property in Ynysybwl, near Pontypridd, South Wales on Tuesday, but tragically Mr Selway couldn't be saved.

His uncle Edward Whitfield said he and the rest of his family had “no idea” why his nephew took his life, but he understood it was suicide.

“We’re just a normal family. It’s the first time anything like this has ever happened.

“It’s come completely out of the blue.”

The cause of death will be determined by a coroner at a later date.

Mr Whitfield said his nephew had appeared “edgy” when he last saw him. 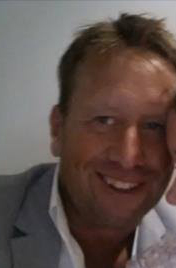 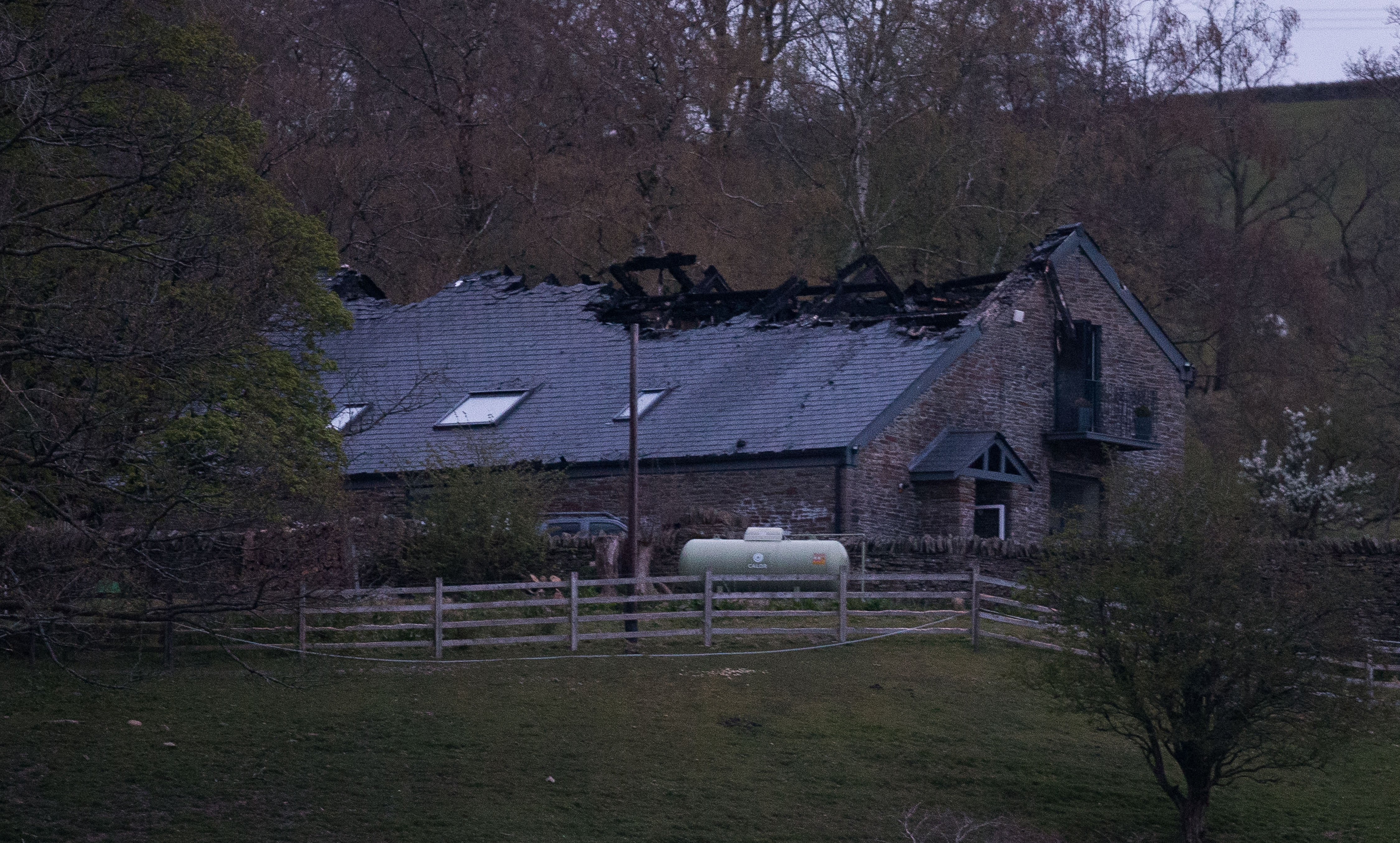 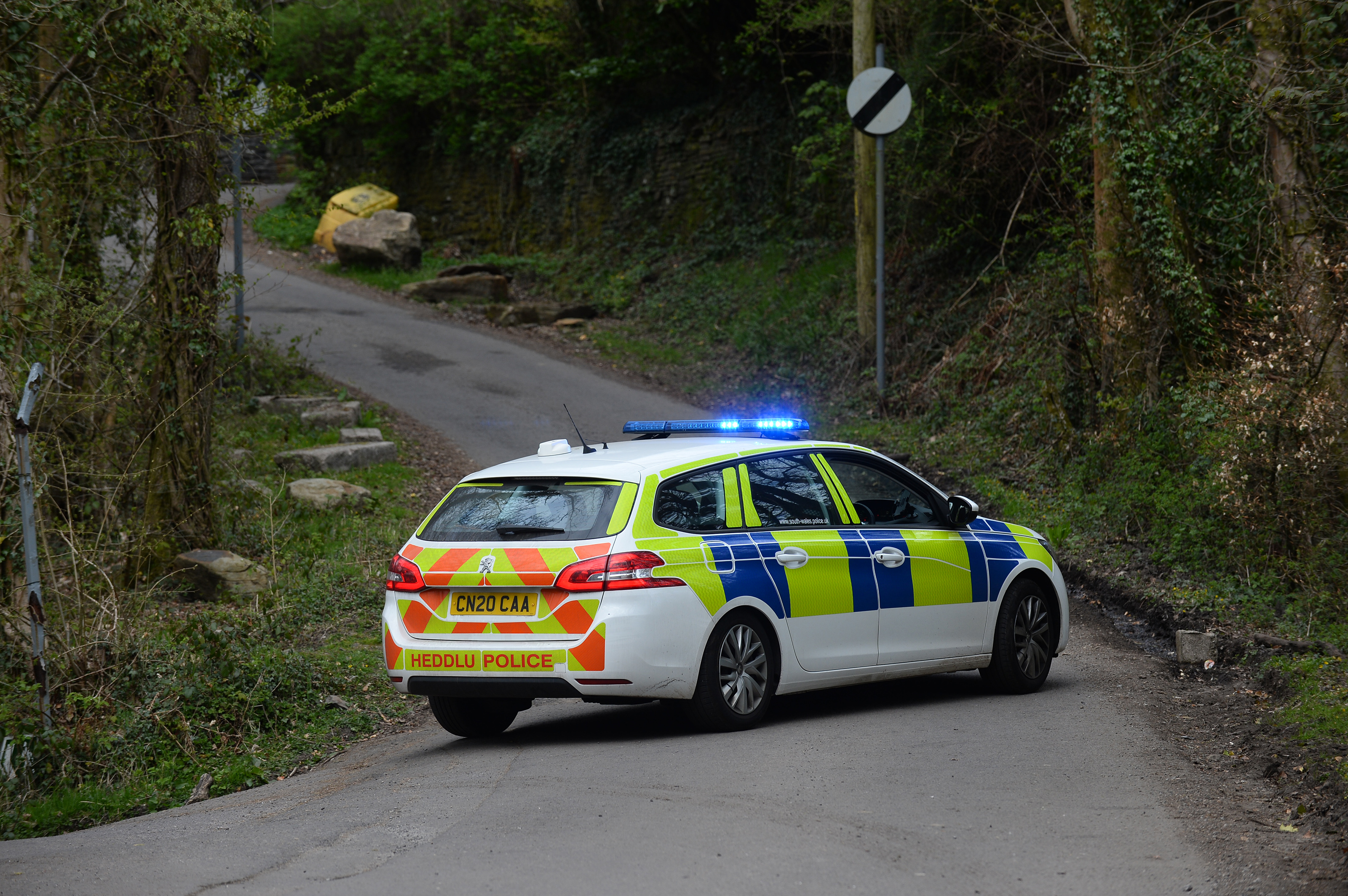 Mr Selway had moved to the isolated renovated property over Christmas 2019 with his partner and daughter, according to a neighbour.

The local said: "It's is a sad day for those who loved him."

Neighbours told of their shock after hearing of Mr Selway's death in the quiet village.

Glynis Harries, 73, said: "It is so shocking. It's usually very quiet here but there were all these police around.

"I heard there had been a shooting up the road and I couldn't believe it.

"I didn't hear a shot or anything."

Rebecca Davies, 21, said: "I know there were armed officers up there. 18 of them and the fire service."

"The fire was huge. The bedroom was completely gone."

One neighbour said: "I can't believe it. Roger was a nice guy. He would always say hello and that when I was walking the dogs.

"I don't know exactly what has happened, there are so many rumours going around but it's really sad."

Planning permission was granted in 2019 for a garage to be converted into an annexe.

A spokesman for South Wales Police said: "South Wales Police can confirm that the death of a 53 year old local man following an incident where a firearm had been discharged at the address in Mill Road, Ynysybwl, on Tuesday morning, is not being treated as suspicious.

"An investigation is continuing into the circumstances surrounding the death on behalf of the coroner.

"Specially trained officers are continuing to support the man’s family.

A spokesperson for the Welsh Ambulance said they were called on Tuesday morning "to support colleagues in the police" after receiving "reports of a person with traumatic injuries".

"We attended the scene with two rapid response vehicles, one emergency ambulance, our Hazardous Area Response Team and an urgent care doctor," they said.