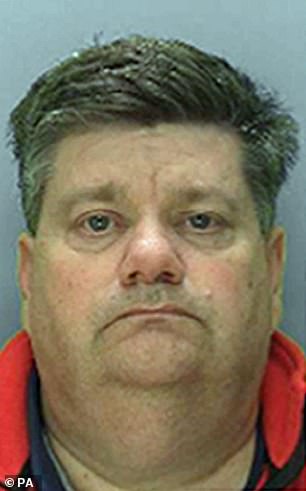 Carl Beech, 51, from Gloucester, is now serving an 18-year jail term for lying to police

A disastrous investigation into false claims of a VIP paedophile ring that ended with zero arrests could cost the the Metropolitan Police more than £4 million.

Operation Midland, which ran from 2014 to 2016 caused huge embarrassment for the force when it turned out to be based on lies.

Fantasist Carl Beech, 51, from Gloucester, is now serving an 18-year jail term for lying to police with a series of outlandish claims about murderous sexual abuse.

On Wednesday the London Assembly Police and Crime Committee heard that the investigation cost around £2.5 million, plus a further £900,000 racked up by Northumbria Police in investigating and convicting Beech, that will be charged to the Met.

In addition, former Tory MP Harvey Proctor is suing the force for £1 million after his home was raided during the investigation.

Giving evidence to the London Assembly Police and Crime Committee, Metropolitan Police Deputy Commissioner Sir Stephen House said past criticism of the investigation of historical sexual offences may have led detectives to ‘overcompensate’. 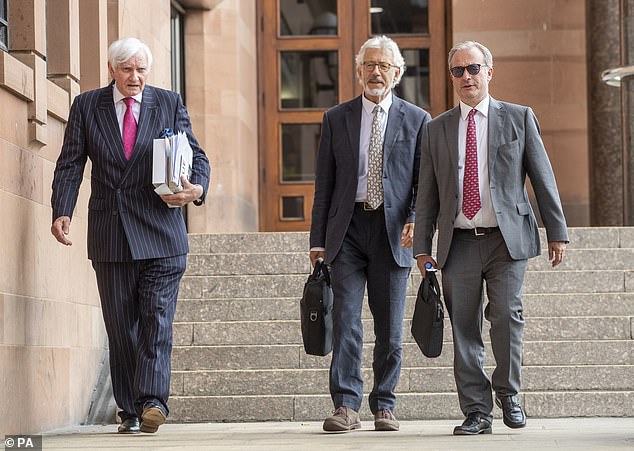 He said: ‘Because of criticism that we had failed to investigate properly, officers may have overcompensated and could have been more forensic in their questioning of the complainant when he came forward.

‘If they had been then they may well have discovered earlier that what he was saying was not true, and (not) ruined the lives of a number of people.’

In the wake of the investigation the force commissioned a review by retired High Court judge Sir Richard Henriques. He has since claimed that the the warrants for the searches may have been obtained unlawfully, although a police watchdog found no evidence of misconduct or criminality by the officers involved.

Sir Stephen said the Met is in discussion with Mr Proctor, Lord Bramall and the family of Lord Brittan to explain how the force is moving forward with recommendations made in the critical report. 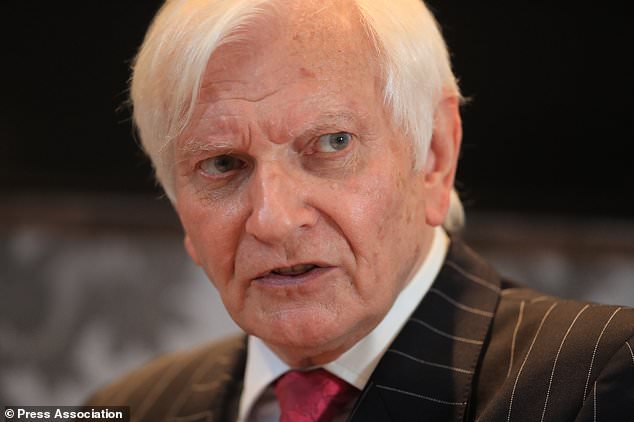 He said the review will be published, with grossly offensive sexual material and details of certain names and addresses that were not relevant to the inquiry redacted, in due course.

Sir Stephen added: ‘We are trying to, as well as apologise, make amends to the people for the damage we have done to their lives. We know we have.

‘We made mistakes and it has damaged people’s lives, and people who have given a huge amount of public service over decades to the United Kingdom.’