A Princeton University student who was found dead on the New Jersey campus this fall died by suicide, the prosecutor’s office said Wednesday.

The body of 20-year-old Misrach Ewunetie was found near university tennis courts on Oct. 20, nearly one week after she went missing. 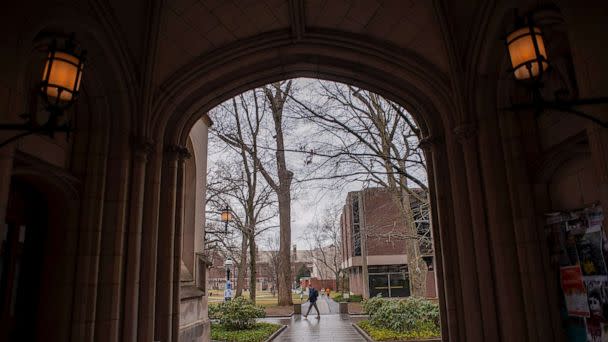 An autopsy by the Middlesex Regional Medical Examiner’s Office has determined she died from “bupropion, escitalopram and hydroxyzine toxicity” and her death has been ruled a suicide, the Mercer County Prosecutor’s Office said. Bupropion and escitalopram are antidepressants. Hydroxyzine is an antihistamine.

“Our hearts go out of Misrach’s family and friends, and to the wider campus community that has been shaken by this tragedy,” the university said in a statement on Wednesday. “Losing a member of our community is always difficult. The long wait for definitive news about what led to her death has been challenging for all of us, and especially for those close to Misrach.”

If you are struggling with thoughts of suicide or worried about a friend or loved one, help is available. Call the National Suicide Prevention Lifeline at 1-800-273-8255 [TALK] for free, confidential emotional support 24 hours a day, 7 days a week.