PRINCE Harry told Good Morning America "this is a conversation that needs to be had" after he slammed the Royal Family for their "total neglect".

The Duke of Sussex, 36, will appear on the popular ABC breakfast show to discuss the first episode of an explosive interview series with Oprah Winfrey. 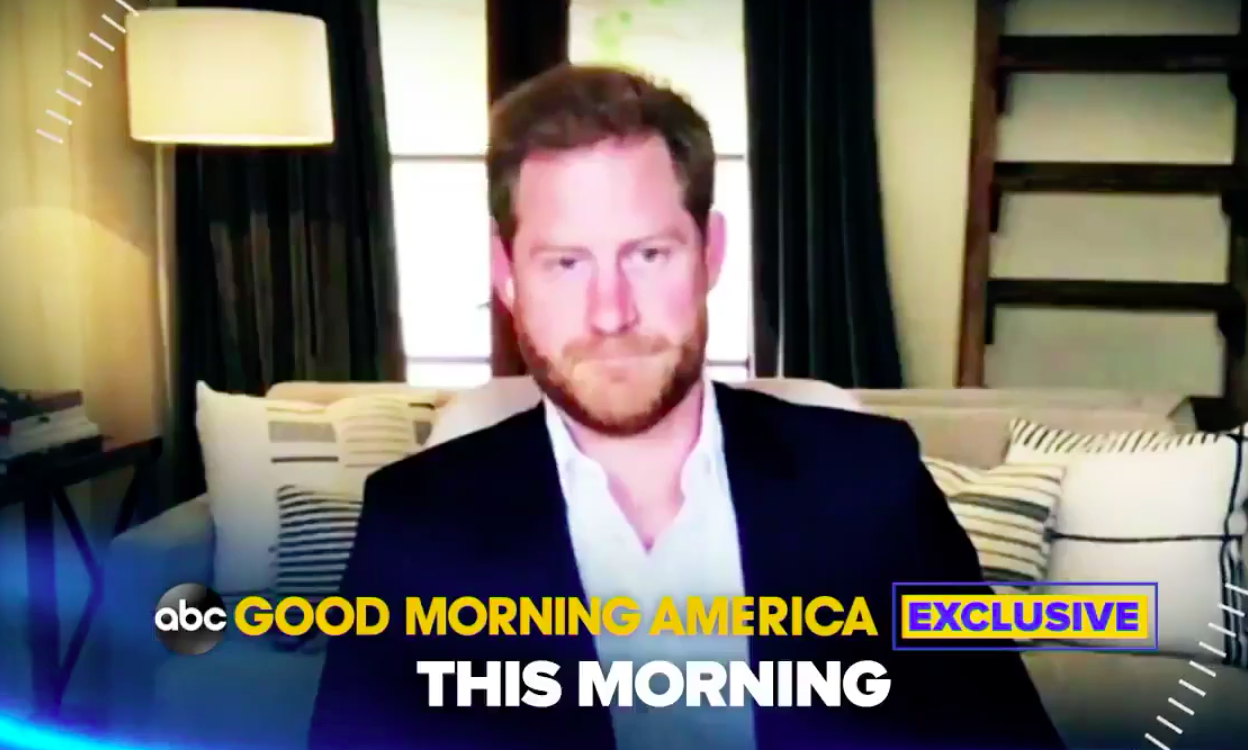 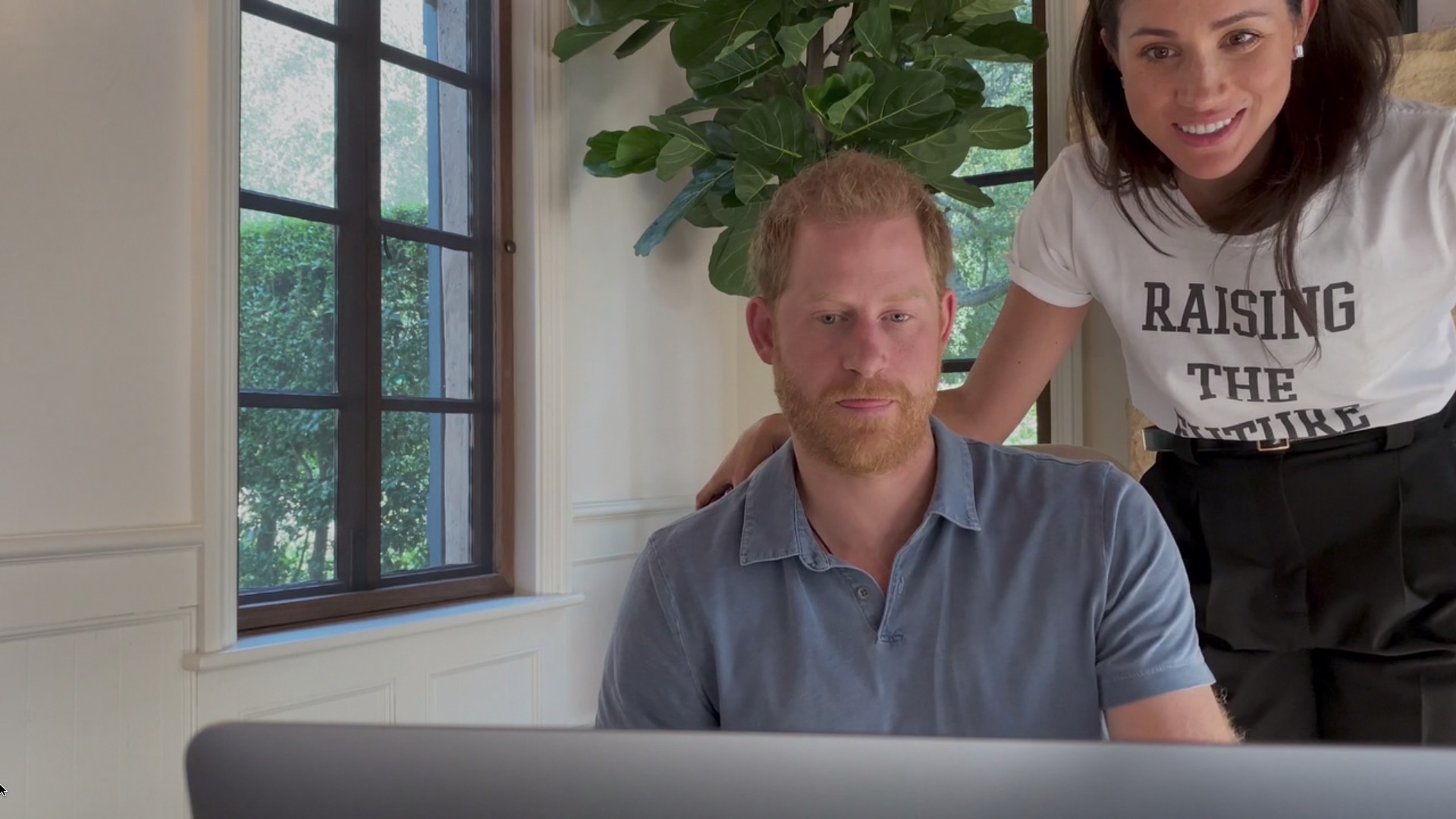 In a trailer for the segment, Harry is shown speaking to GMA host Robin Roberts via video link alongside Oprah.

Harry said during the sneak peek: "This is a conversation that needs to be had."

In stunningly candid moments during the Apple TV interview, he opened up about his struggles with his mental well-being and the trauma that haunts him after the death of mother Princess Diana.

He revealed that he's been in therapy for "four or five years" – while also opening up about turning his back on Britain and his family to "break the cycle" of grief being passed down the generations.

"I thought my family would help, but every single ask, request, warning, whatever, it is just got met with total silence, total neglect," he said.

Harry also spoke out about his wife Meghan's mental health struggles, saying: "Meghan decided to share with me the suicidal thoughts and the practicalities of how she was going to end her life.

"The scariest thing for her was her clarity of thought She hadn't 'lost it.' She wasn't crazy. She wasn't self-medicating, be it through pills or through alcohol.

"She was absolutely sober. She was completely sane. Yet in the quiet of night, these thoughts woke her up.

"I'm somewhat ashamed of the way that I dealt with them."

Harry said that what stopped his wife from giving in to suicidal thoughts was how "unfair" it would be to him after the death of his mum Princess Diana in 1997.

"The thing that stopped her from seeing it through was how unfair it would be on me after everything that had happened to my mum and to now be put in a position of losing another woman in my life, with a baby inside of her, our baby," he said.

The Duke blasted his own dad Charles – saying he did little to help him through his struggles.

"That doesn’t make sense. Just because you suffered, that doesn’t mean your kids have to suffer. Actually quite the opposite.

"If you suffered, do everything you can to make sure that whatever negative experiences you had, you can make it right for your kids."

Harry spoke in the documentary about suffering through a "nightmare time" in his life from when he was 28 until 32.

"I'm freaking out eery single time I jump in the car, or see a camera. I would just start sweating," he said. 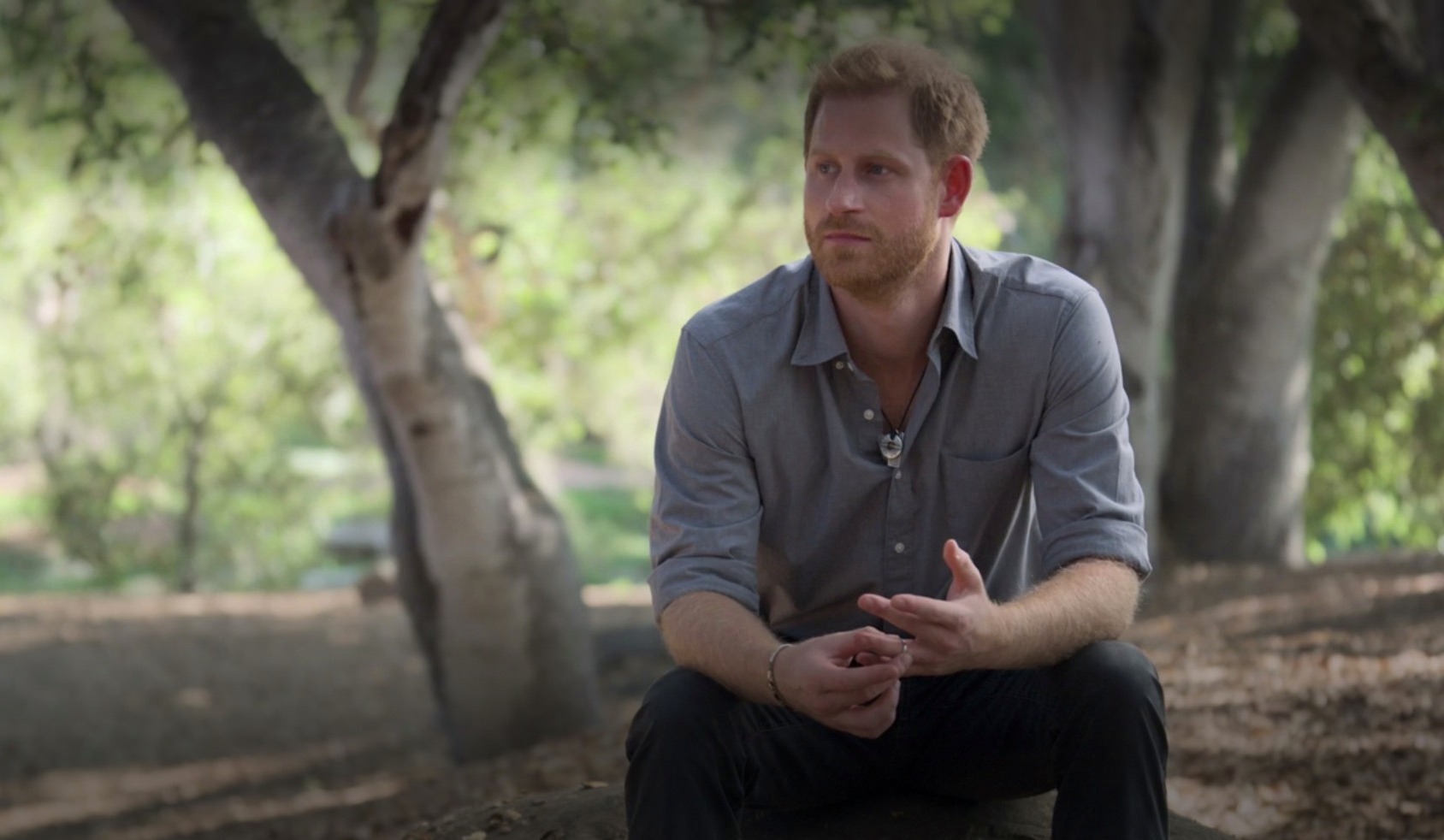