Prince Harry says King Charles, Prince William have 'shown absolutely no willingness to reconcile': 'It never needed to be this way' 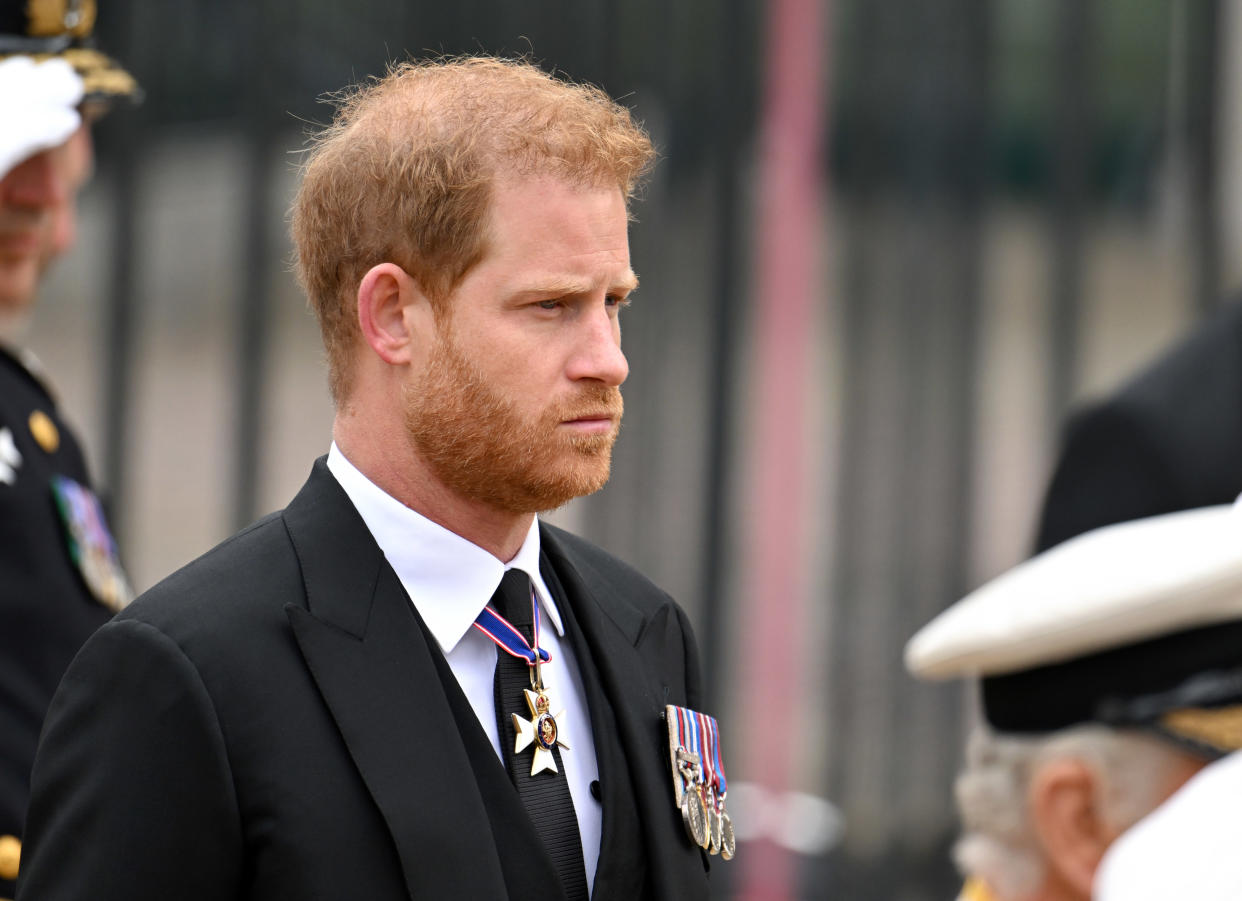 Ahead of the release of his memoir Spare, the British royal gave two interviews, to Anderson Cooper for CBS's 60 Minutes in the U.S. and Tom Bradby for ITV in the U.K., in which he talks about messy relations with his famous family.

In a clip from the CBS interview, which airs Sunday, Cooper brings up criticism Harry has faced from people saying that he stepped down as a senior royal and moved to California with wife Meghan Markle, yet they continue to publicly air their grievances about the royal family, most recently in their recent Netflix documentary, Harry & Meghan. King Charles's younger son insists he's tried to handle things privately with no success.

"Every single time I tried to do it privately there have been briefings and leakings and planting of stories against me and my wife," he said. "You know, the family motto is: 'Never complain, never explain.' But it's just a motto. It doesn't really hold."

Harry said there has been "endless" complaining and explaining from the royal family through the media. He claimed that royal family members, through their various press offices and spokespeople, plant stories about them in newspapers through unnamed sources. (According to Yahoo U.K.'s royal executive editor Omid Scobie, "royal sources" are often "anonymous palace aides.")

"They will feed or have a conversation with the correspondent and that correspondent will … be spoon-fed information and write the story," Harry claimed. "At the bottom of [the article, it] will say they have reached out to Buckingham Palace for comment, but the whole story is Buckingham Palace commenting. So when we're being told for the last six years, 'We can't put a statement out to protect you.' But you do it for other members of the family. It becomes — there becomes a point when silence is betrayal."

Meanwhile, Harry said in the ITV interview, which also airs Sunday, that "it never needed to be this way," but "the leaking and the planting" of stories drove a wedge.

However, he said the royals "feel as though it is better to keep us somehow as the villains." 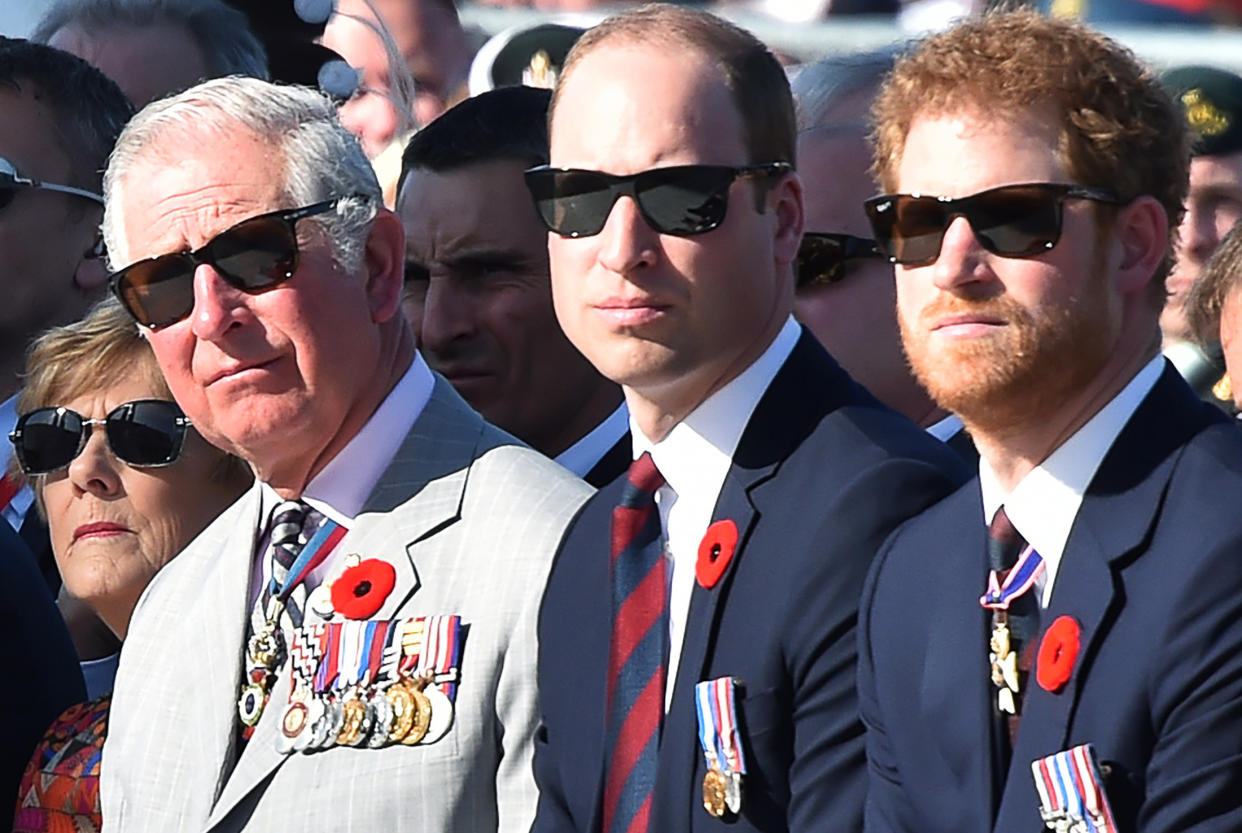 Bradby has known Harry for more than 20 years and interviewed him with Markle during their 2019 trip to Africa, memorably asking Markle how her mental health was amid the pressure of royal life.

Both new interviews with Harry took place in California, where he and Markle reside with their two children, Archie, 3, and Lilibet, 1, after leaving England. His book, Spare, comes out on Jan. 10.

Spare publisher, Penguin, described the memoir as "intimate and heartfelt." Harry said in the book's press release that he wrote it "not as the prince I was born but as the man I have become… My hope is that in telling my story – the highs and lows, the mistakes, the lessons learned – I can help show that no matter where we come from, we have more in common than we think." He promised an "account of my life that’s accurate and wholly truthful." He donated proceeds from Spare to two different charities: $1,500,000 to Sentebale and £300,000 to the WellChild charity.